This is the first year I've seen the TV adverts for John Lewis and Marks and Spencer. I've heard all the hype from the previous years but because I'm currently in the UK I've watched to see what all the fuss is about and I've been very disappointed.

Seriously, do you really think the John Lewis #montythepenguin is a tearjerker? I thought the story line was rather lame and not an advert for the magic of christmas but just another marketing idea to sell penguins.

Why not make a sponsor a real penguin rather than buy a soft cuddly toy? Having visited SAMREC  in Port Elizabeth and cuddled a real penguin, let me tell you, they are not soft, not cuddly and geez they don't half stink. 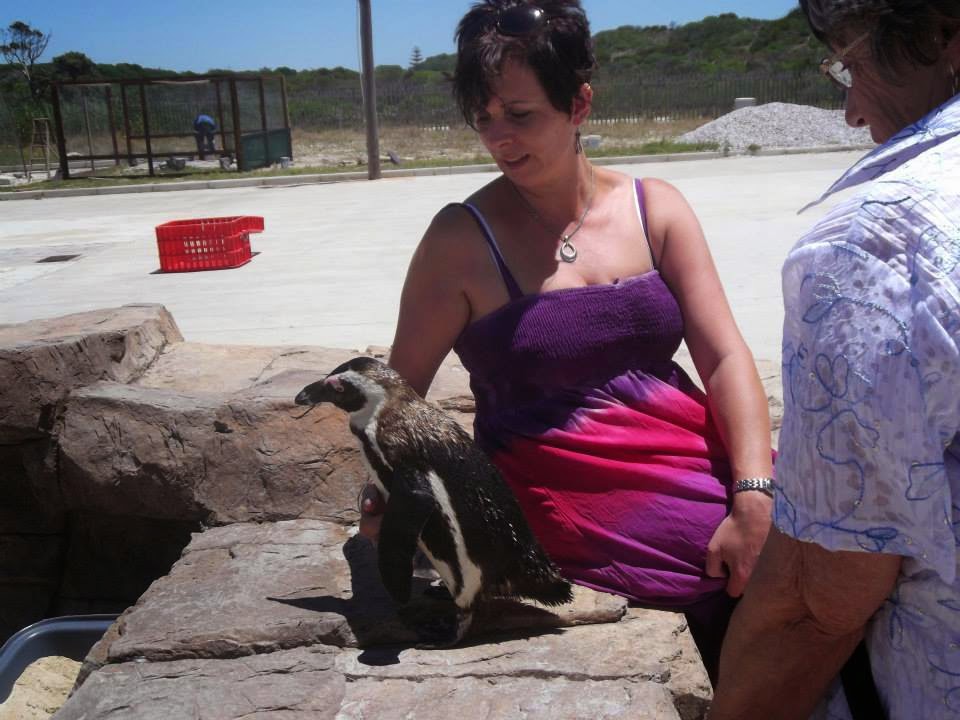 And the Marks and Spencer advert? Magic and Sparkle? It looked like something a Year 6 class put together for an end of term project and I certainly didn't feel the Magic and Sparkle when I visited a branch in Manchester last week. 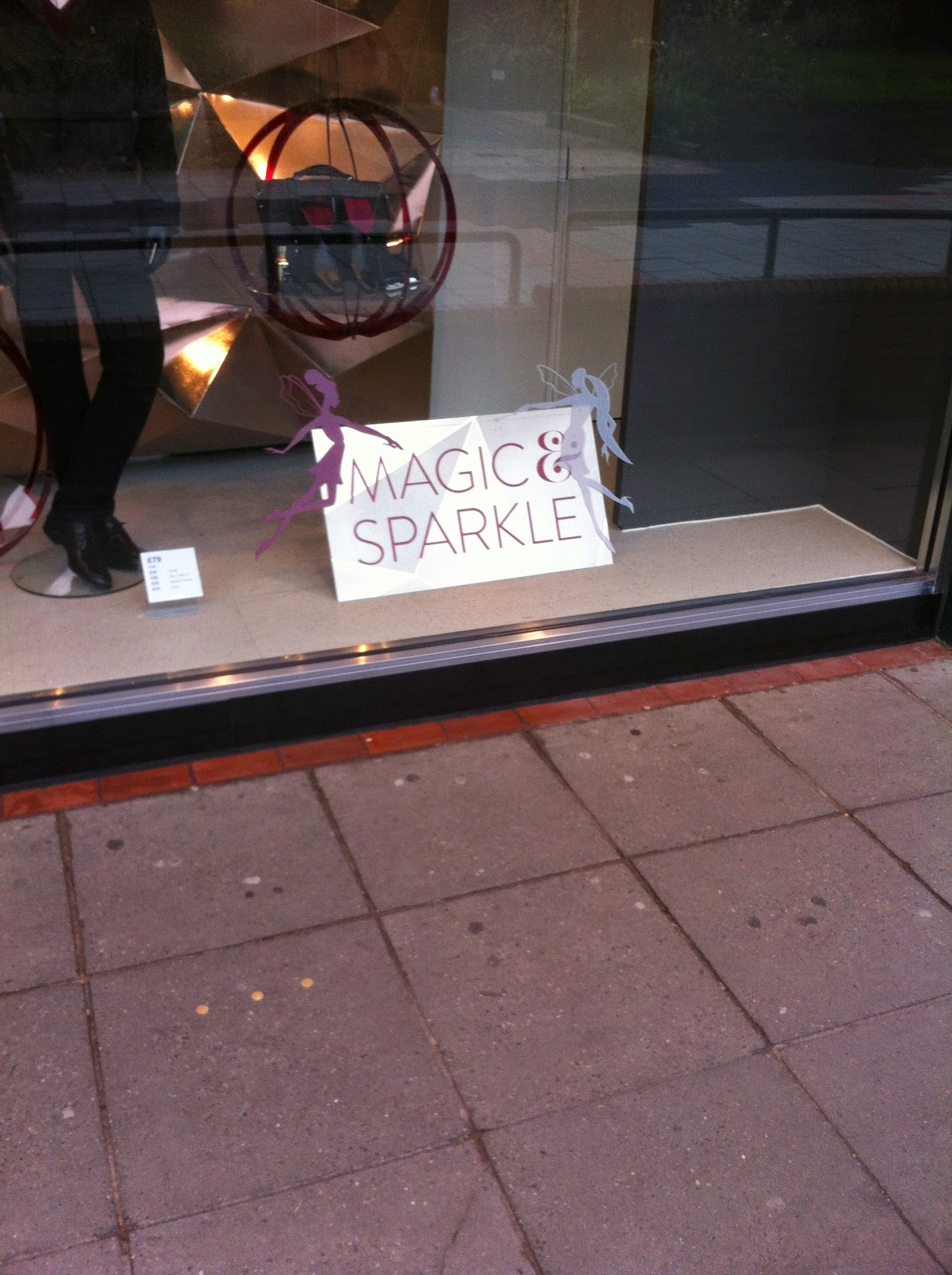 And as for the Debenhams advert, I'm not sure it's the best message to be sending out that it's ok for a group of unsupervised children to be running freely around a department store, helping themselves to what they want for christmas, do you?

At least with Argos and a couple of other chain stores, they're actually advertising the products they want to shift for christmas and not fooling you into believing the message is all about the spirit of christmas when it's clearly all about making a profit.