There's not much doubt that most people know where England is, but what a lot of people don't know is that the land mass they refer to as England is actually called Great Britain and contains 3 countries called England, Wales and Scotland.

I'm fed up of being asked where I'm from when I travel and I usually reply England for 2 reasons. If if say 'Newport' a lot of people have no real idea where Newport is and if I say Wales, I'm often asked where that is. A twitter friend told me the other day that when she was in Spain and said she was Welsh, the other person replied 'Oh that's in England, isn't it' her eye is still twitching.

In America once a woman told me of her trip to England, she meant London, then proceeded to tell me she loved the Eiffel Tower, I told her that was in France and her response 'Oh I didn't know that' never mind that the currency and the language was different, she was near enough in her mind.

So to clarify things 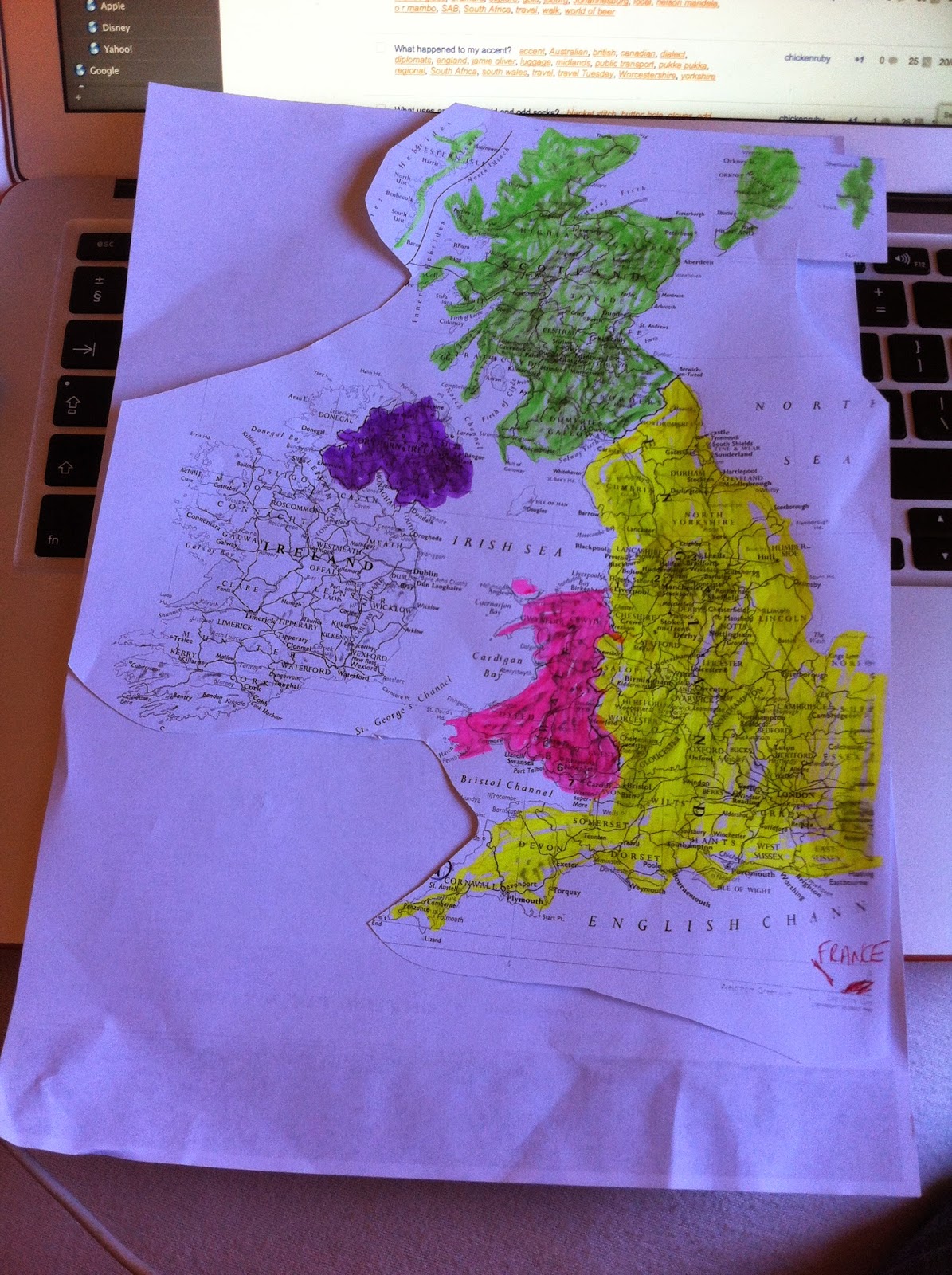 and while we're at it, people....Africa is NOT one country, it is a continent.