Sounds like the start of a joke, but it’s just one of many things that occurs at the Viva Foundation located in the Alaskan Informal Settlement in Mamelodi.

For the vulnerable children and orphan family day, 100s of people come for their free blankets and food. The kids play, have their faces painted and the adults receive educational advice, this year in the form of RapePrevention, then to signal the end of the day, cup cakes are handed out at the gate to ensure everyone goes home. 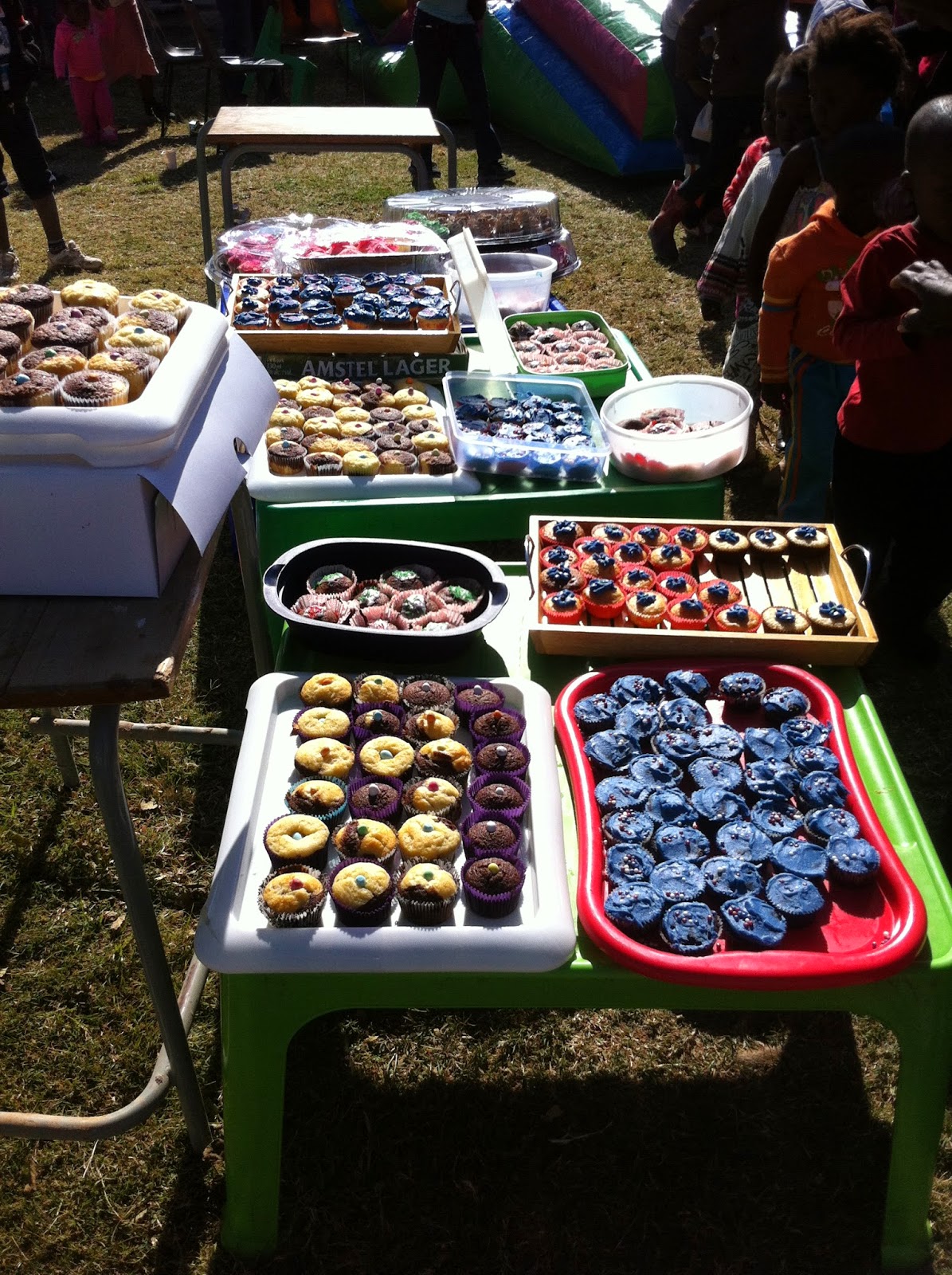 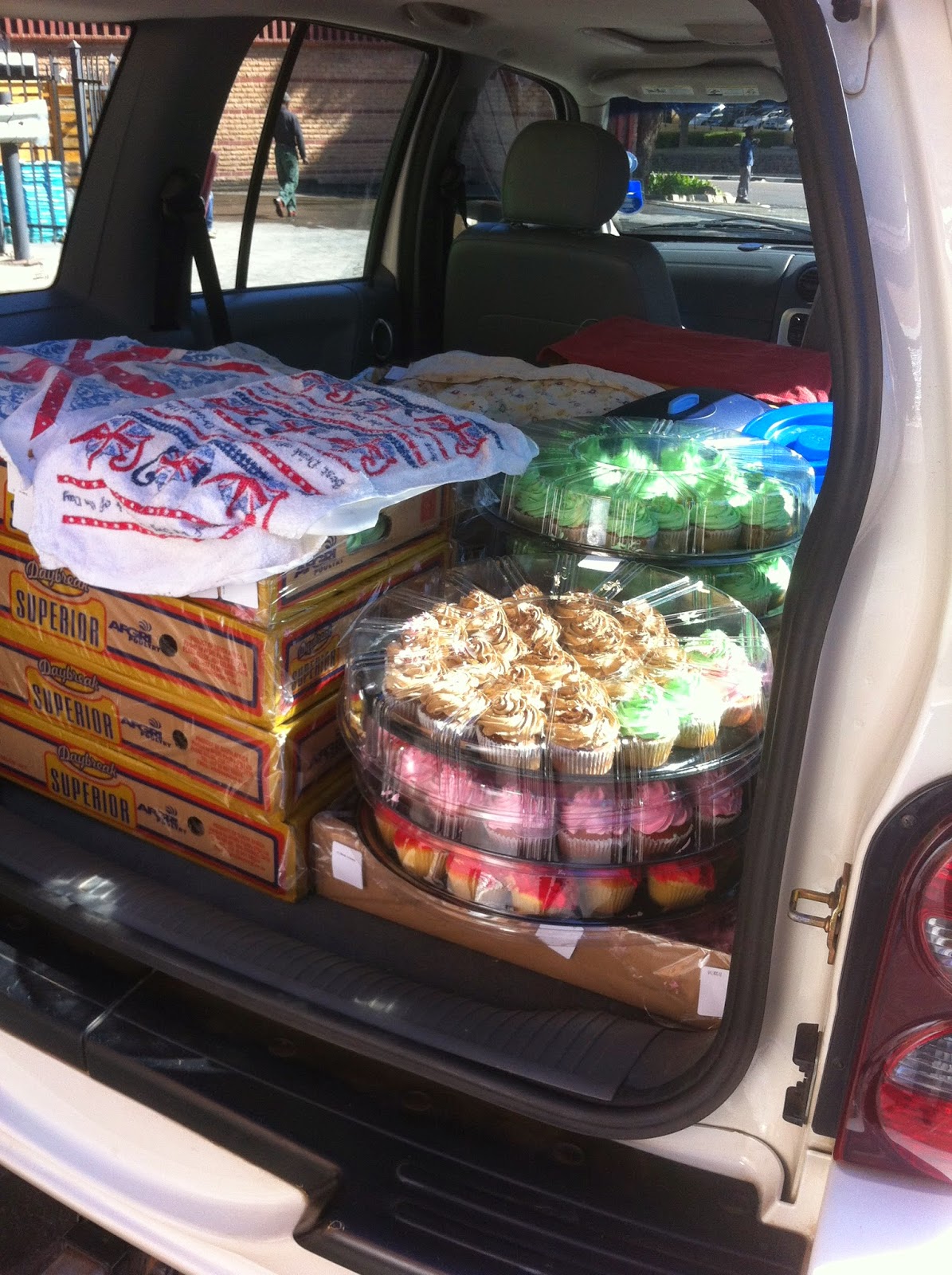 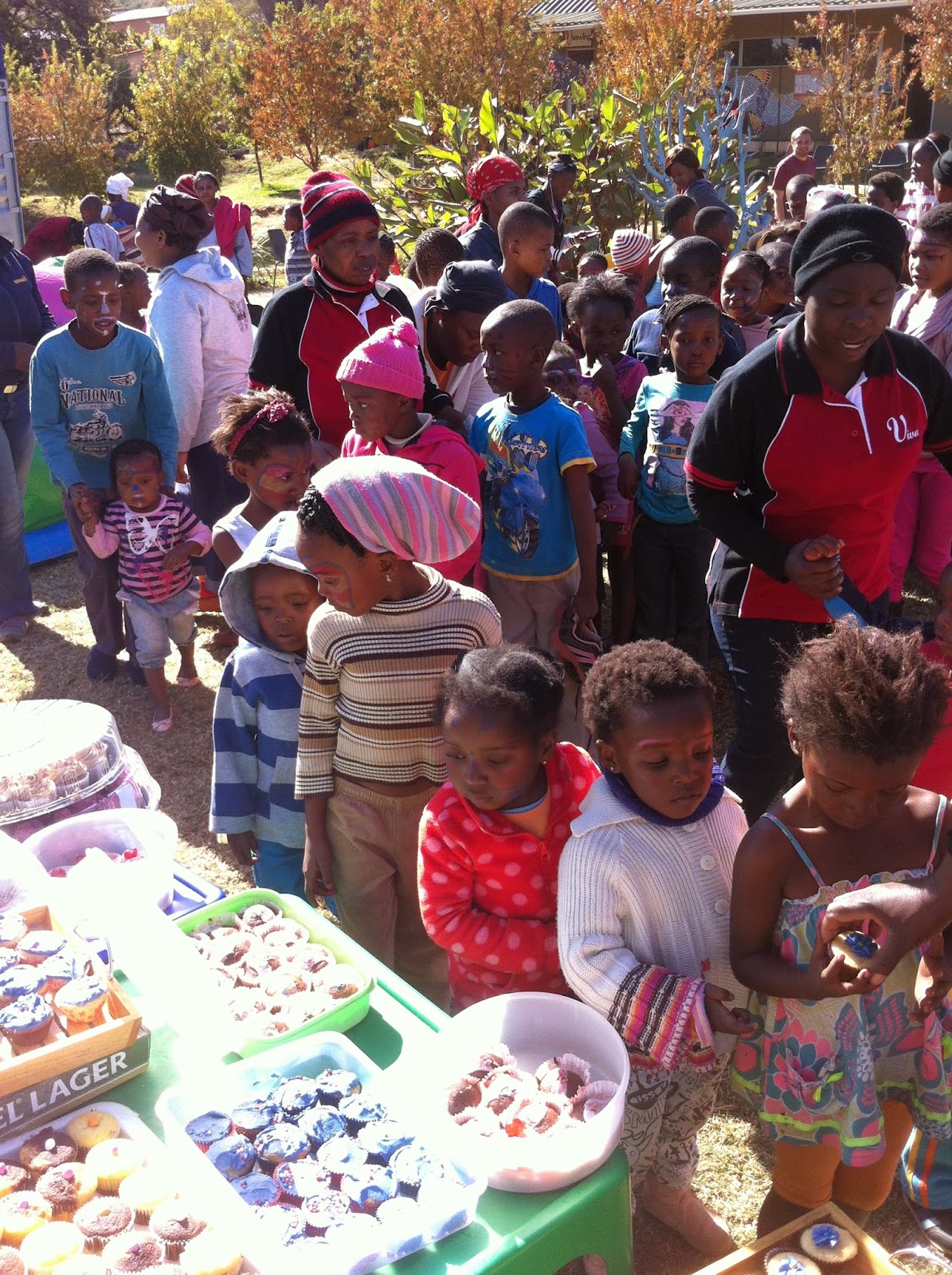 My first event at Viva was in 2012 and the distribution of the Christmas gifts from Santa Shoebox and let me tell you, it was chaotic, a woman approaches me and states she is 17 and would like a box she was easily in her late 70s and I’ve since found out she is in her 80’s. Something weird and wonderful happens in Mamelodi at least once a year and 2013 was the Arts festival that runs every year, in fact you can get involved for #67 minutes for Mandela if you have an artistic streak in you or you can come make tea and food for the artists, in fact just come, it’s fun. 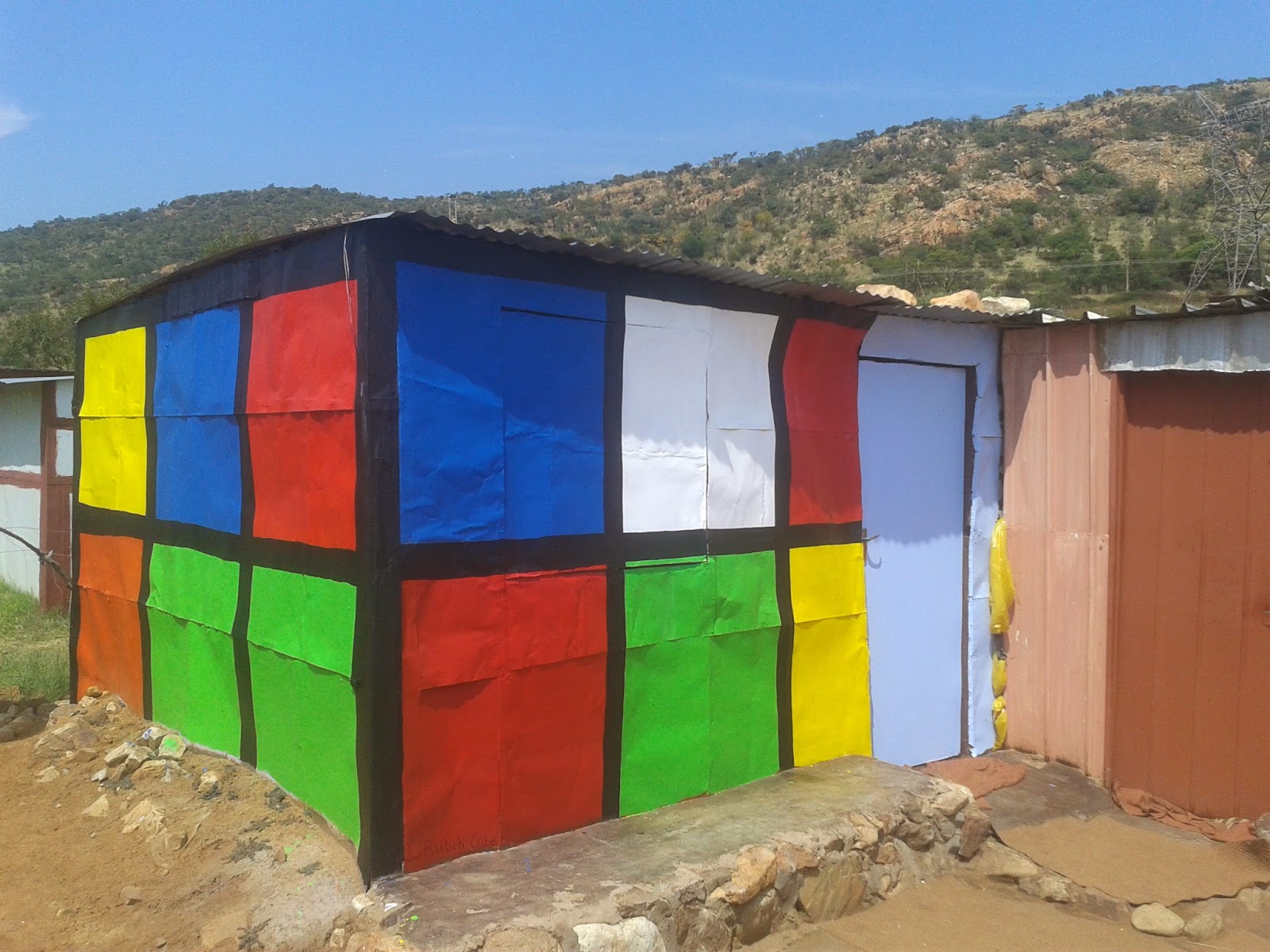 March 2013 I took my son  and we painted shacks and then spent the night under canvas, we didn’t sleep much, it wasn’t fear that kept us awake it was the choir at 1am, the drums banging to save a soul at 2.30am, the goats fighting, the cockerals crowing and the bloody taxis at 4.30am announcing with a toot of the horn ‘we are here to collect you for work’ 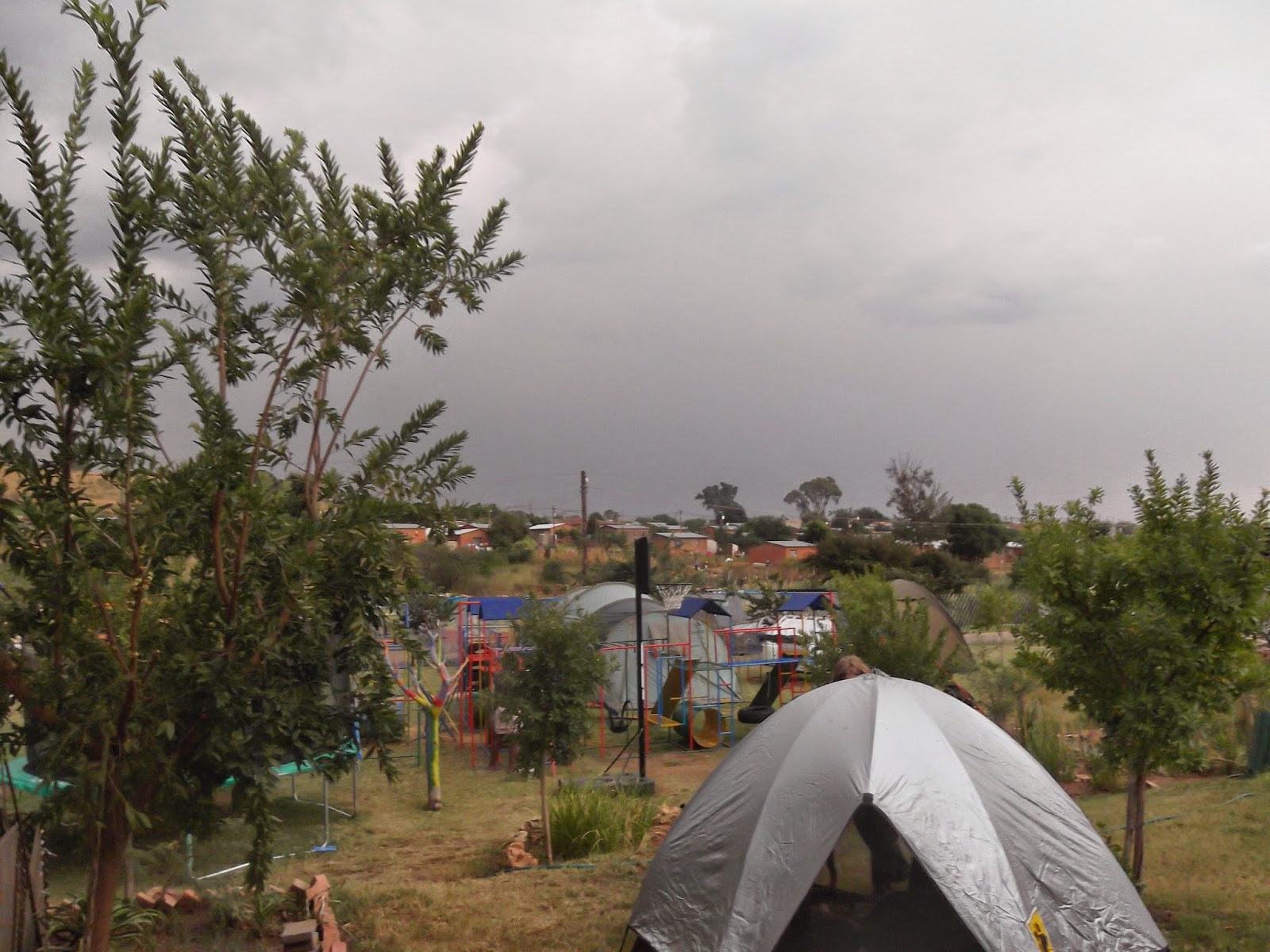 2104 is the Witch Doctor who I met last month, he was tying up a goat on the side of the road to put in his boot, so I approached him and asked him what he was doing. Once he realised I wasn’t there to interfere he told me about his apprentice and how they would hide the goat and how the apprentice would have to locate it, using his new powers he’d learnt, then the goat would be slaughtered as an offering and the apprentice would become a Witch Doctor. I didn’t ask any further questions. 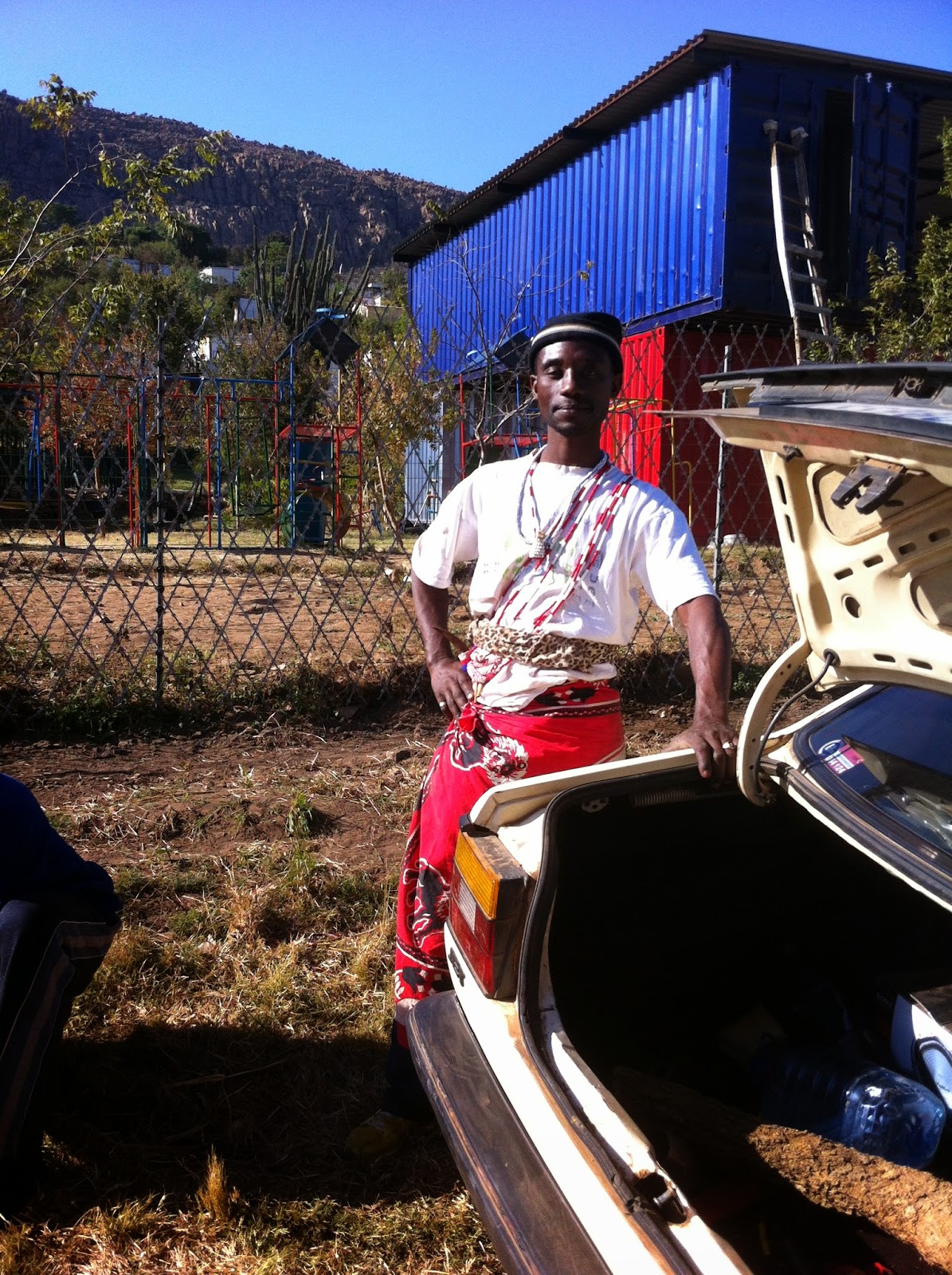 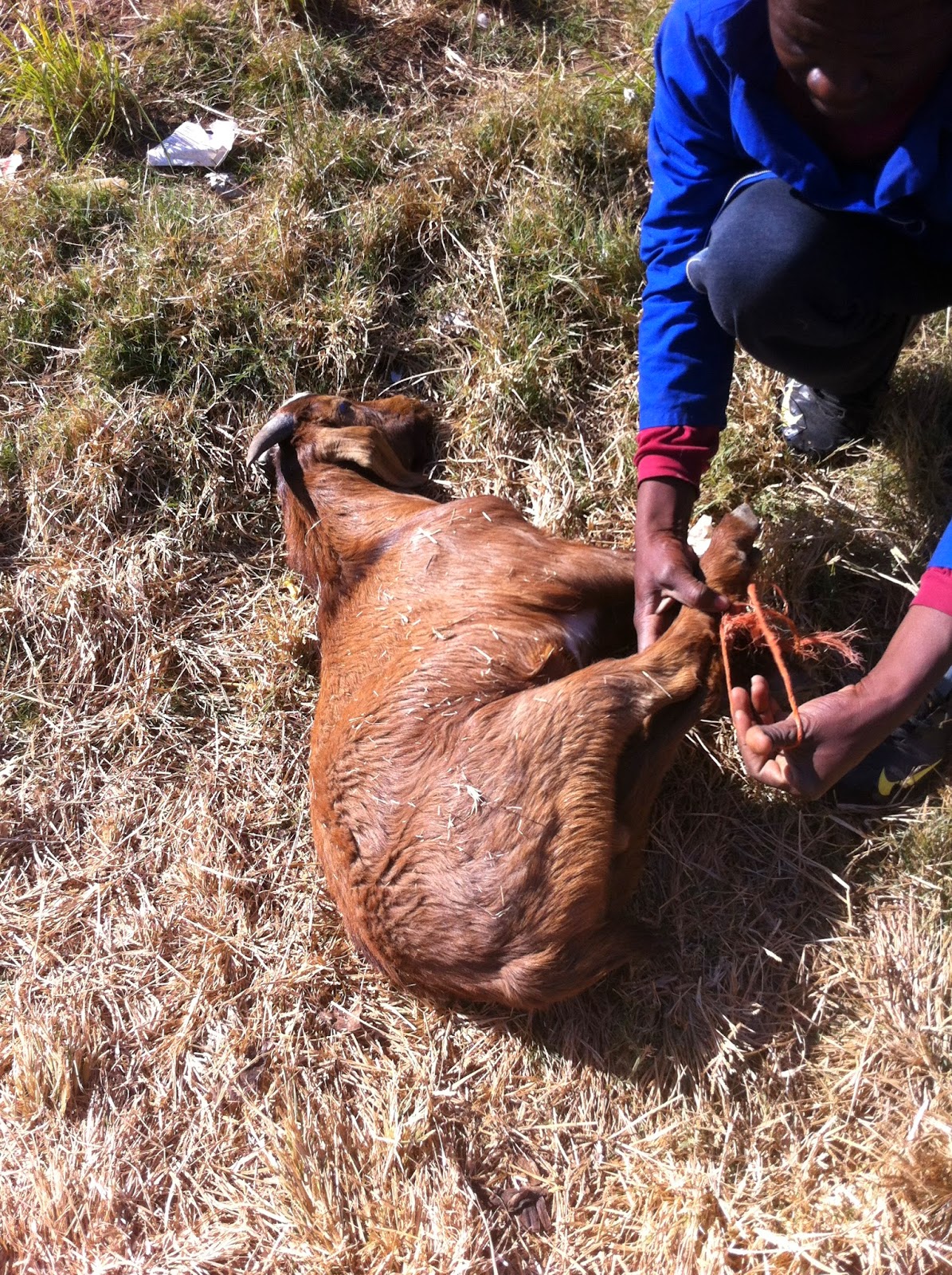 On Friday this week a group of us and teachers from Viva are going to Bushbuckridge near Kruger for the weekend, to turn a building into a school, we’ve collected kitchen utensils, clothing, educational supplies, toys for the children and always welcome donations of any kind so please get in touch if you can help out.

We are paying our own transport, food and accommodation costs for this project.
Posted by chickenruby at 10:00:00