Our Dog Bob and Our Cat Pushkins

I was asked to join in with #AnimalTales over on twitter and link up blog posts over at Eco_Gites of Lenault  looking through blog posts I realised I don't actually blog bout our cat and dog, just post photos on twitter, Facebook and instagram of things they do to annoy me, make me laugh or just because I can. I also post the pictures for the 2 youngest children who have since left home.

So before I start blogging about them I thought I should introduce them to you formally.

This is Bob, he is a Rhodesian Ridgeback Cross, he is a rescue dog and was born in 2010 in South Africa, he came to live with us in April 2013. His previous owners handed him in to the SPCA as they could no longer afford to feed him, unfortunately it appears they also hit him with a stick and kicked him as he is very frightened of sticks if you try to throw one and runs away and hides, he also gets very scared if you get tangled up in his lead and lift your foot up to get out of the way. 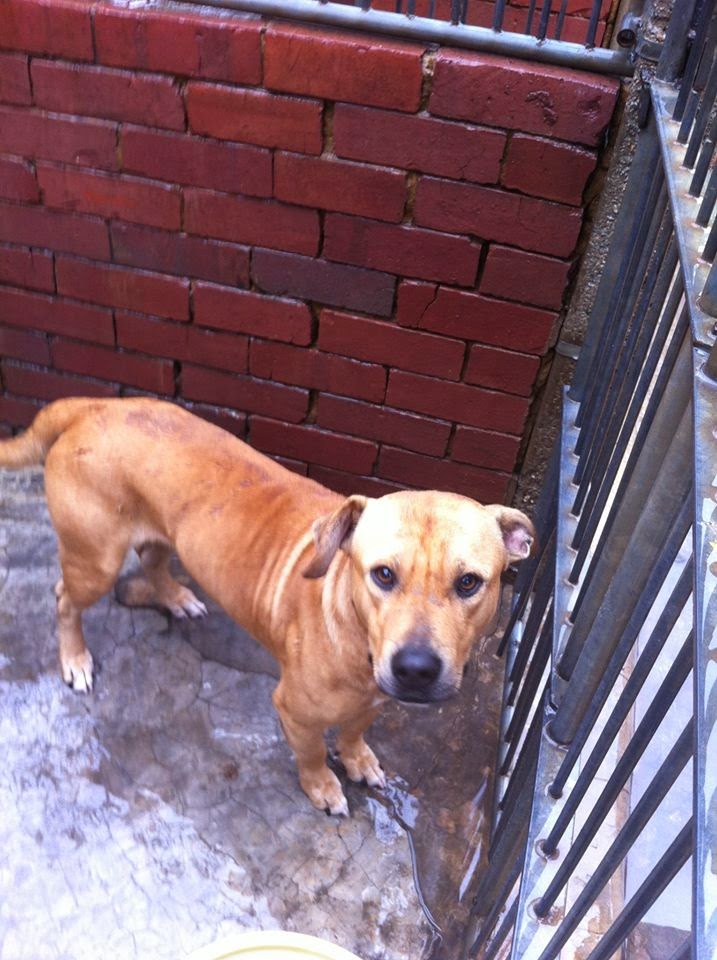 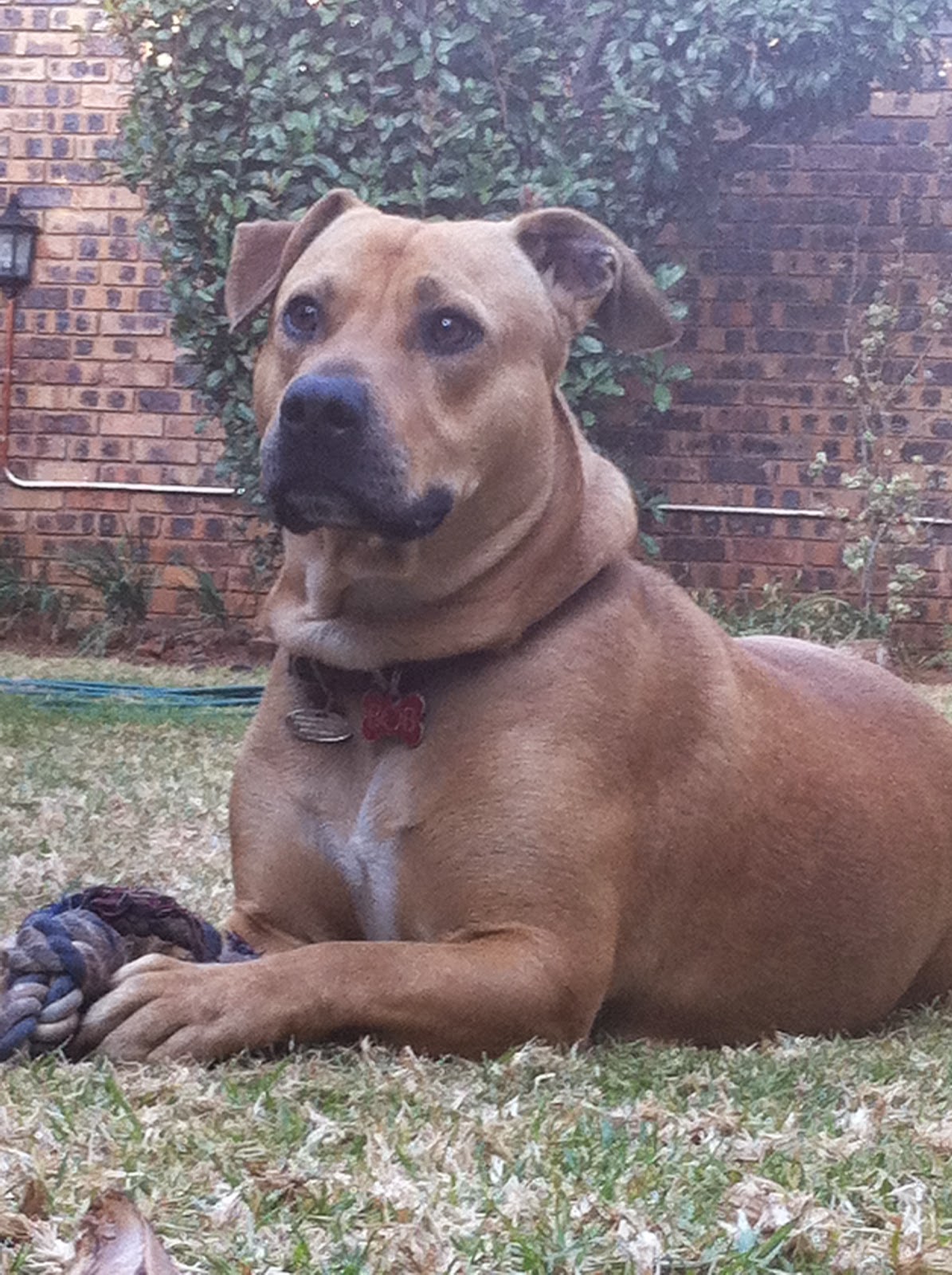 This is Pushkins, what can I say? She was a stray and decided to move in with us in March 2012, my friend Suzi was visiting and she assisted my youngest with the adoption procedure, without my knowledge. The cat then just moved in and claimed us as her own. She is a long haired tabby, there was no chip and she was well fed and cared for and wearing a collar, we advertised her around the estate, pet shops and several vets. After 2 months we had to move and I wasn't sure she would come with us, so keeping her in the new house for a few days and letting her outside for short visits on a leash we decided just to let her go and what would be would be. Well 3 years on and a move to Dubai, we can definitely say she is now ours. 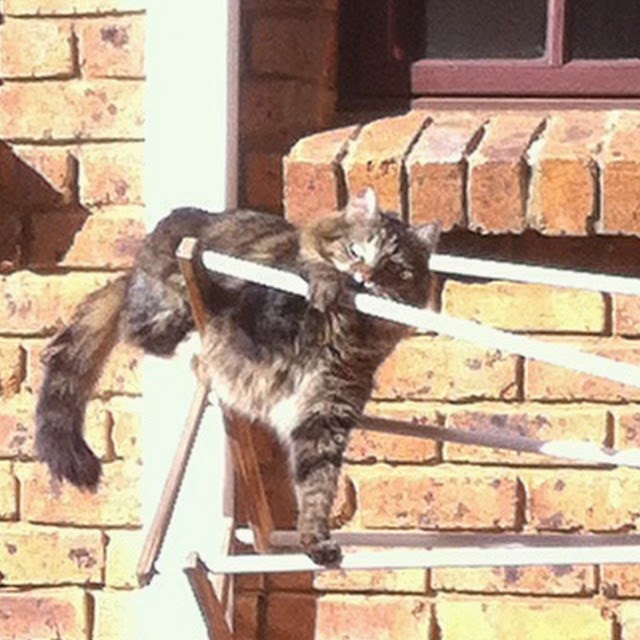