I have 22 years driving experience, all accident free unless you count the time my wheel fell off my jeep.

I’ve driven all around the UK, across Europe and the west coast of the US, as well as living in South Africa for 4 years.  I’ve even navigated my way round the arc de triumphe in Paris, with a lot of laughter and tears.

This is my current ride, we’ve borrowed the car of hubbies boss while he’s in Europe for Christmas. 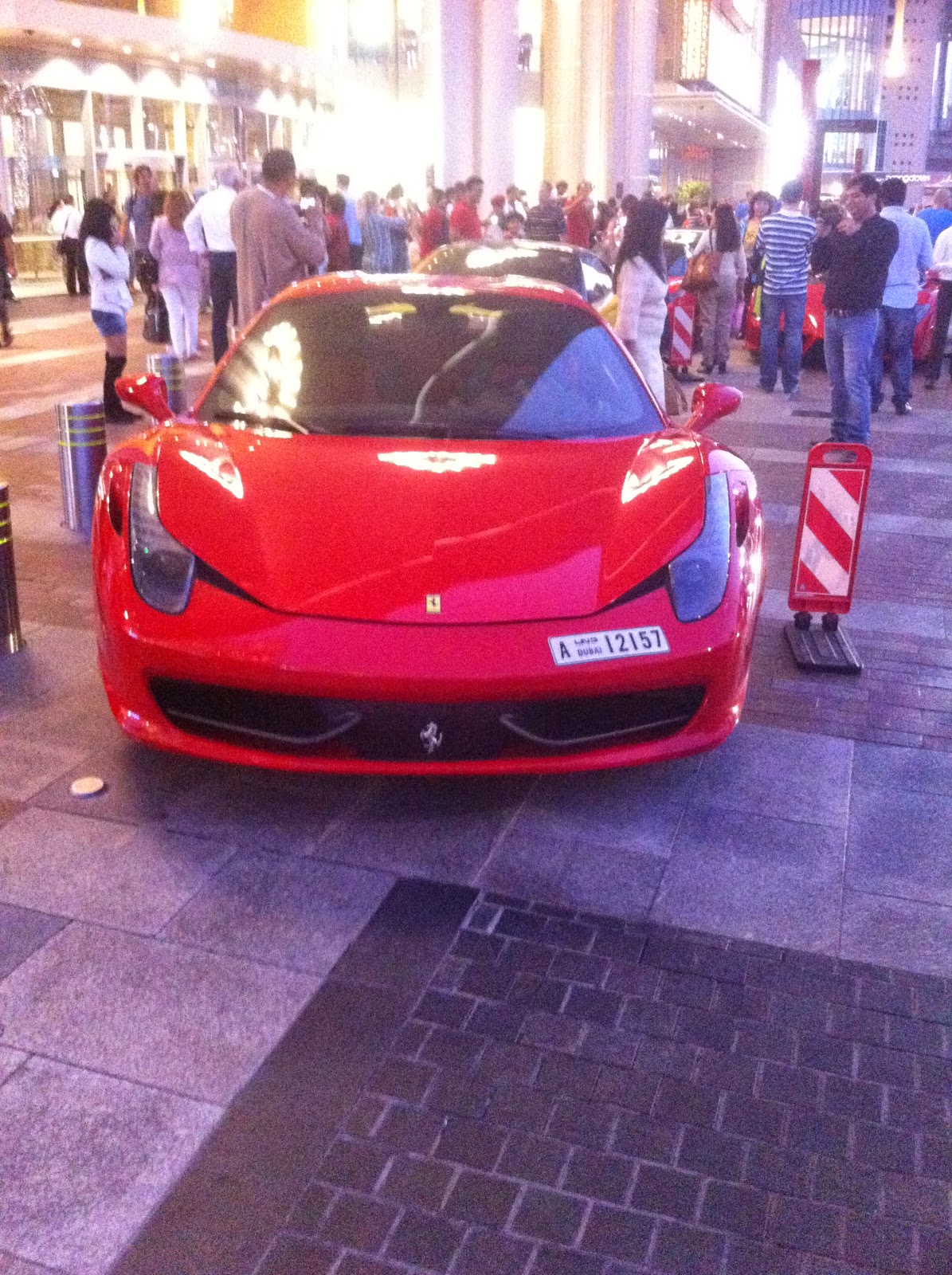 This is the one really but a girl can dream 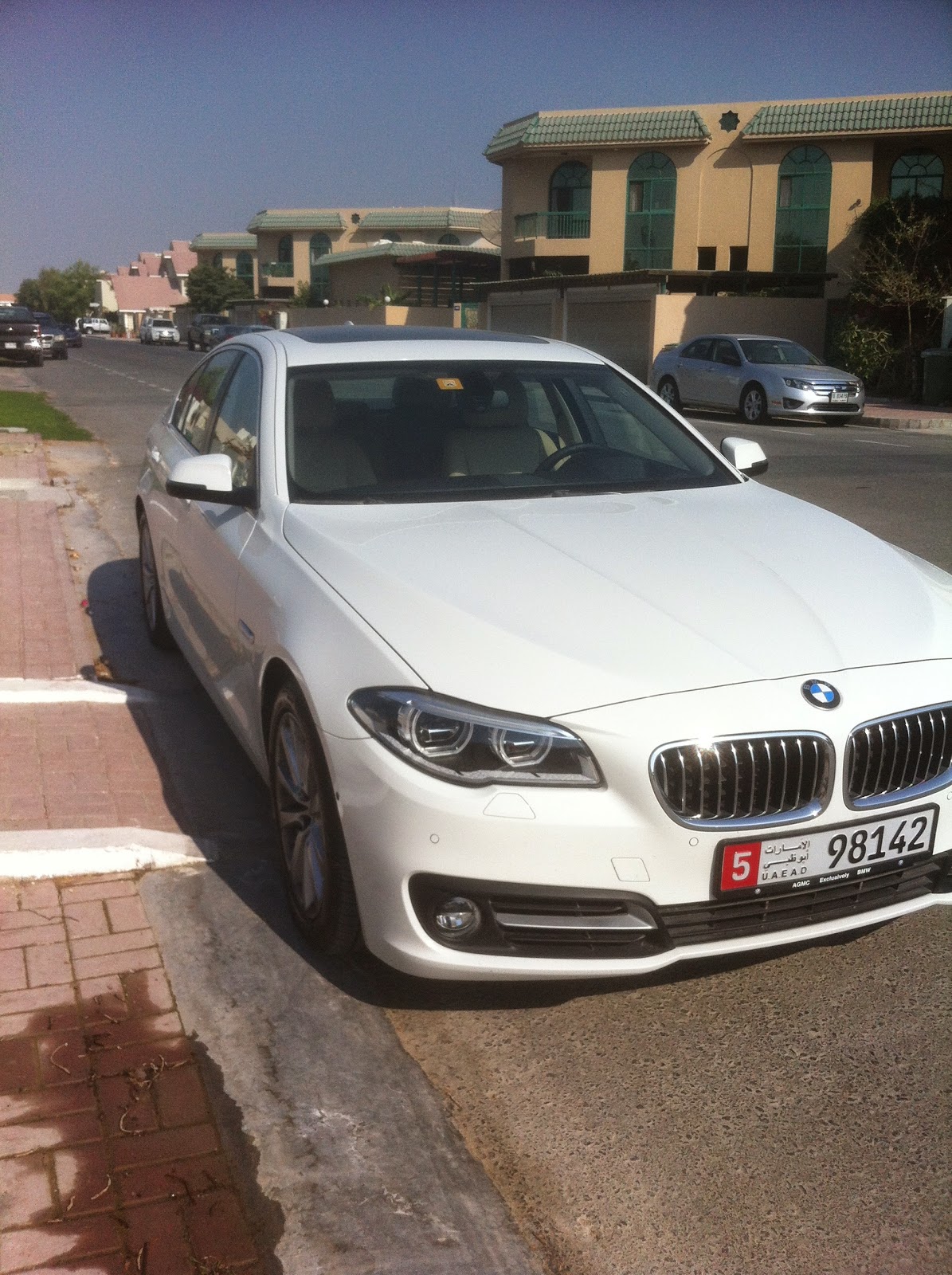 Hubby has driven it, I’ve been relegated to the back, while the boys sit up front and fiddle with the navigation system and I’ve turned into a back seat driver because although they set the destination they seem unable to actually follow it and we’ve done lots of detours. 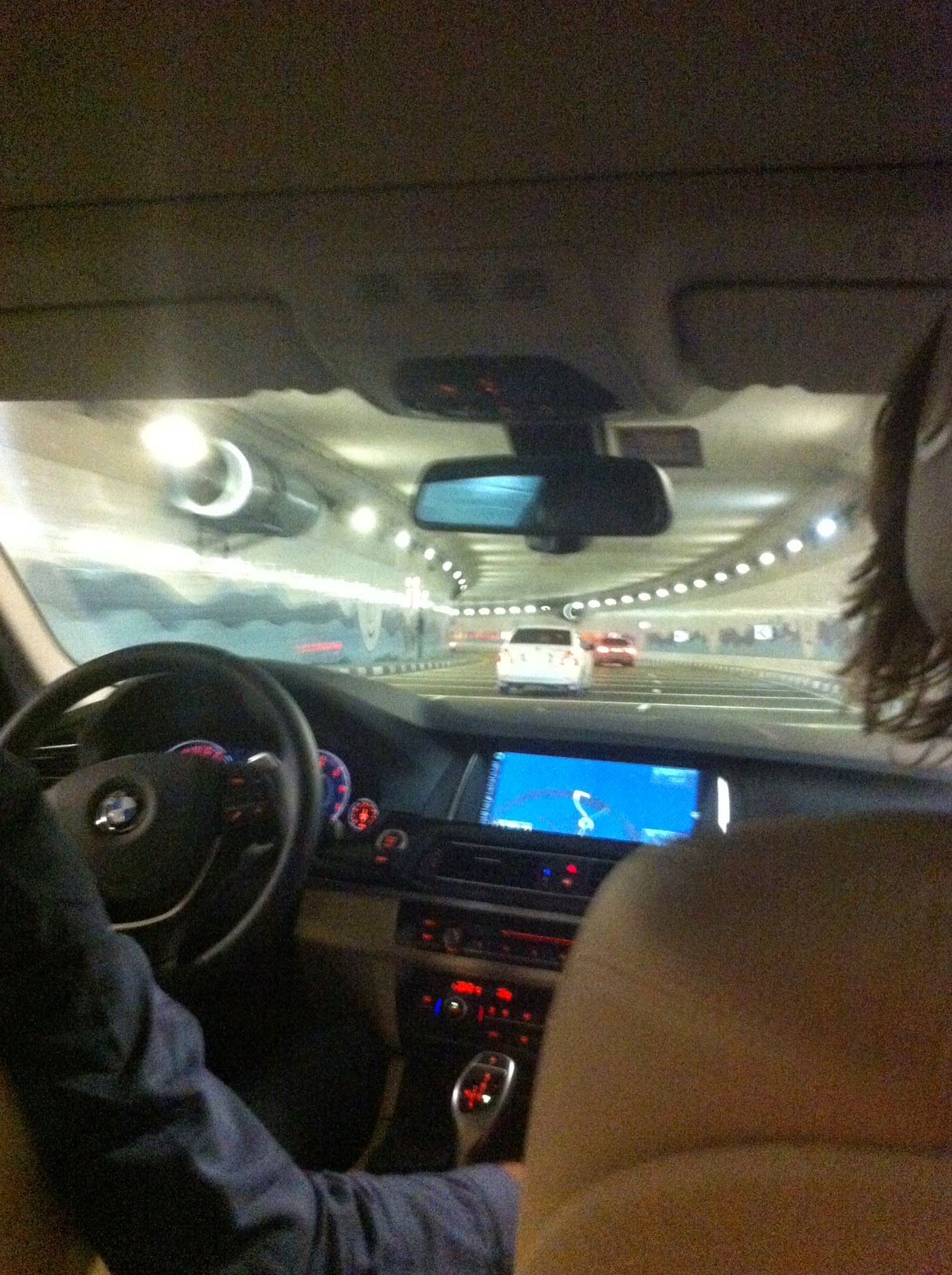 Once hubbies visa application is made he is unable to drive and I will be firmly in charge.

The first time I drove it I had to listen to endless instructions before the key was handed over and before I even started the engine there was a row after I climbed into the passenger seat ready to drive. I thought it was funny and since then hubby has done it several times as did the 19yo but he got in the drivers seat. I guess there will be a lot more of that.

New to me but not to the world of driving is the rear view camera, can't believe how much easier parking is with it. 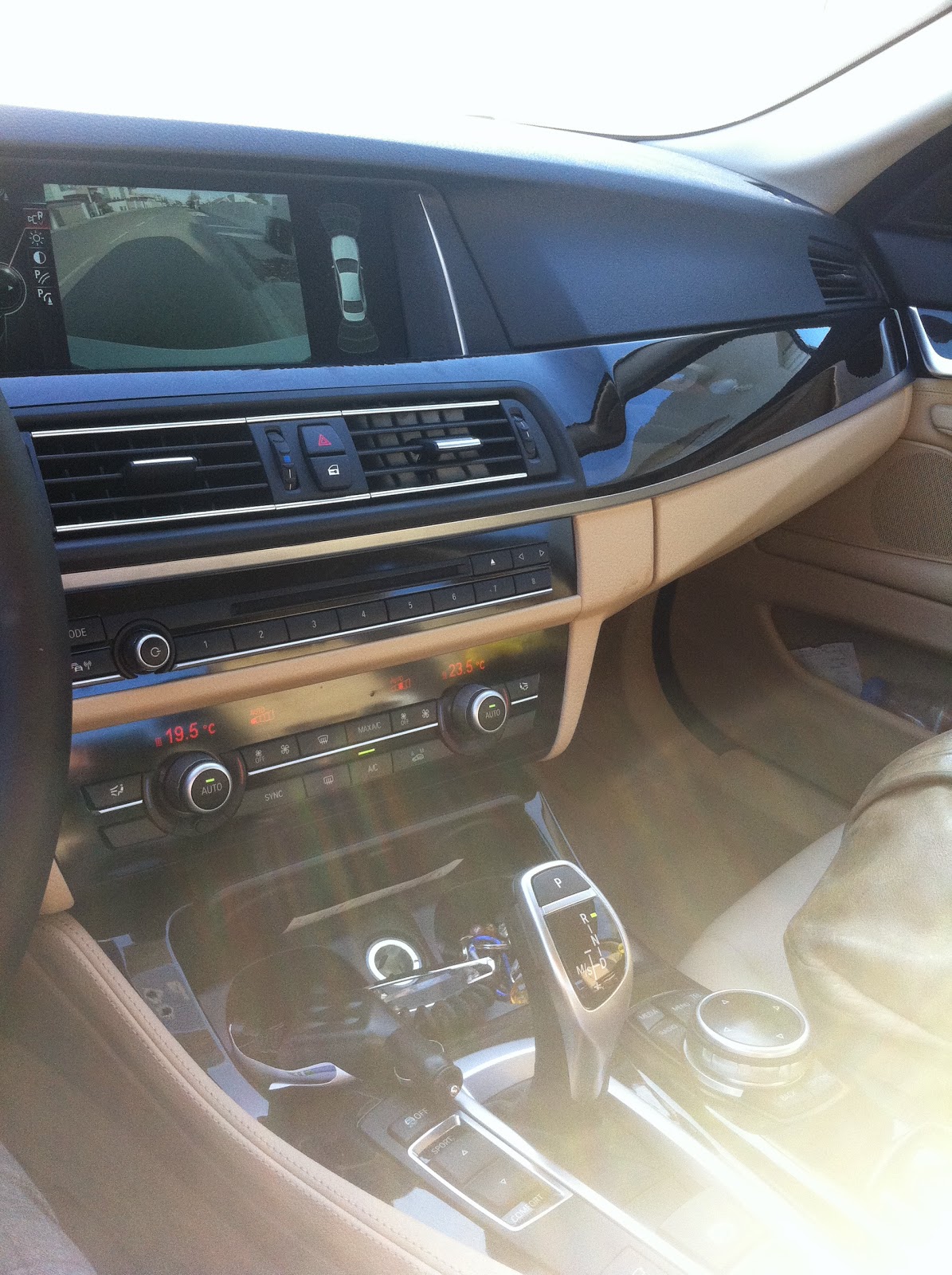 I managed it fine, I left hubby and the boys at the mall as I had to return to the house to see the builders on Christmas eve and as they had left their Christmas shopping till the last minute they had no choice but to let me go on my own.

TBH I found it easy, programmed the navigation system, remembered to stay on the correct side of the road, keep left on the highway and get out to the right to U turn to get onto the road I needed. The Sheik Zayed Road, the main highway is signposted north to south and even if you do get on the wrong way, U turns are perfectly legal and well managed with signage and the exits/entrances to the malls are straight on and off into and from the car parks.

I will confess images like this panic me, but it was earlier than it looked 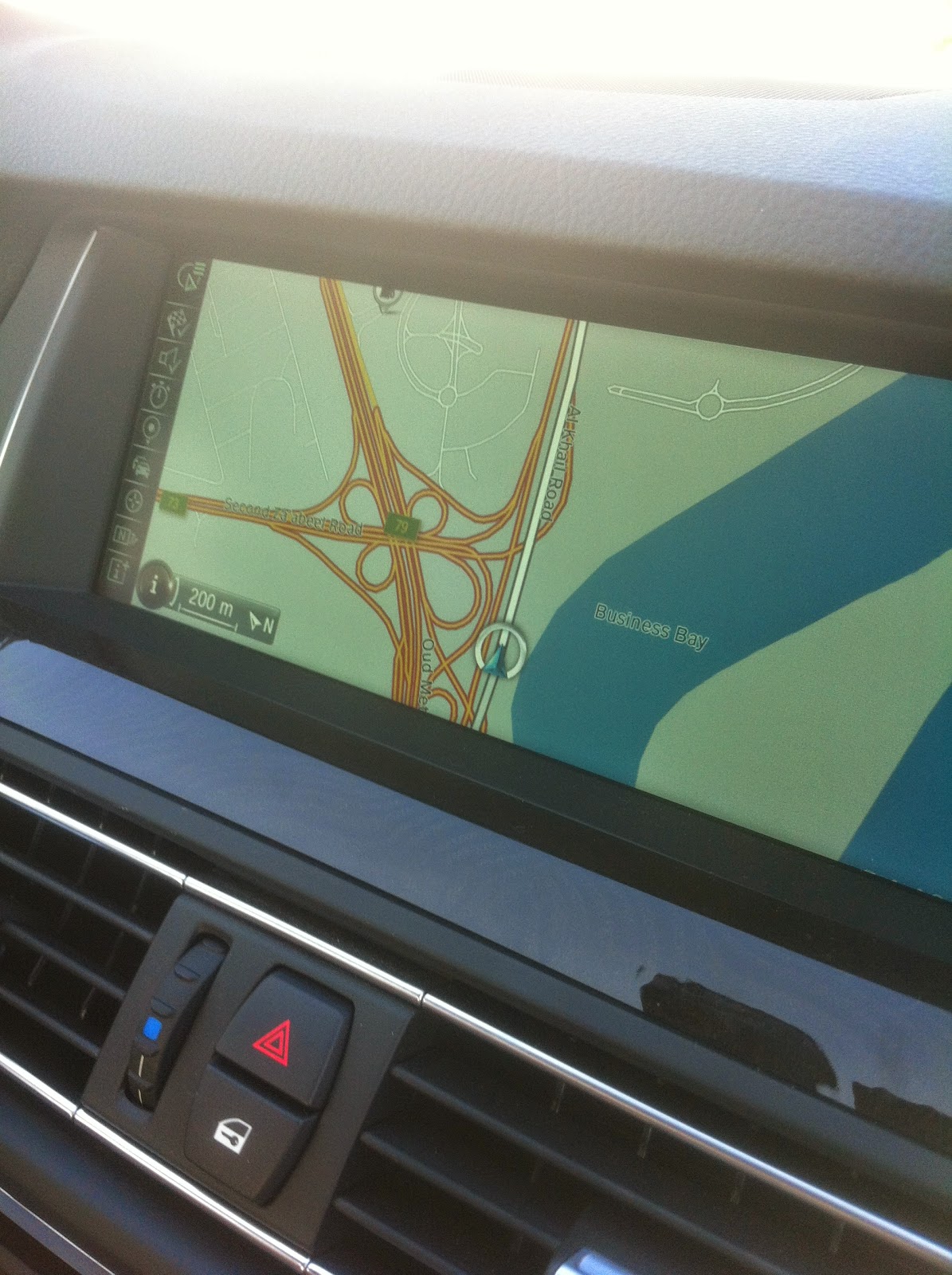 We only have the one key which is the spare, the other key is in Belguim with it's owner. I'm not a fan of this remote starting. Hubby puts the key in  a little pocket in the car and every time he parks I'm panicking he'll leave it inside, so I've taken to keeping it on a key tag inside my handbag so we don't get locked out. 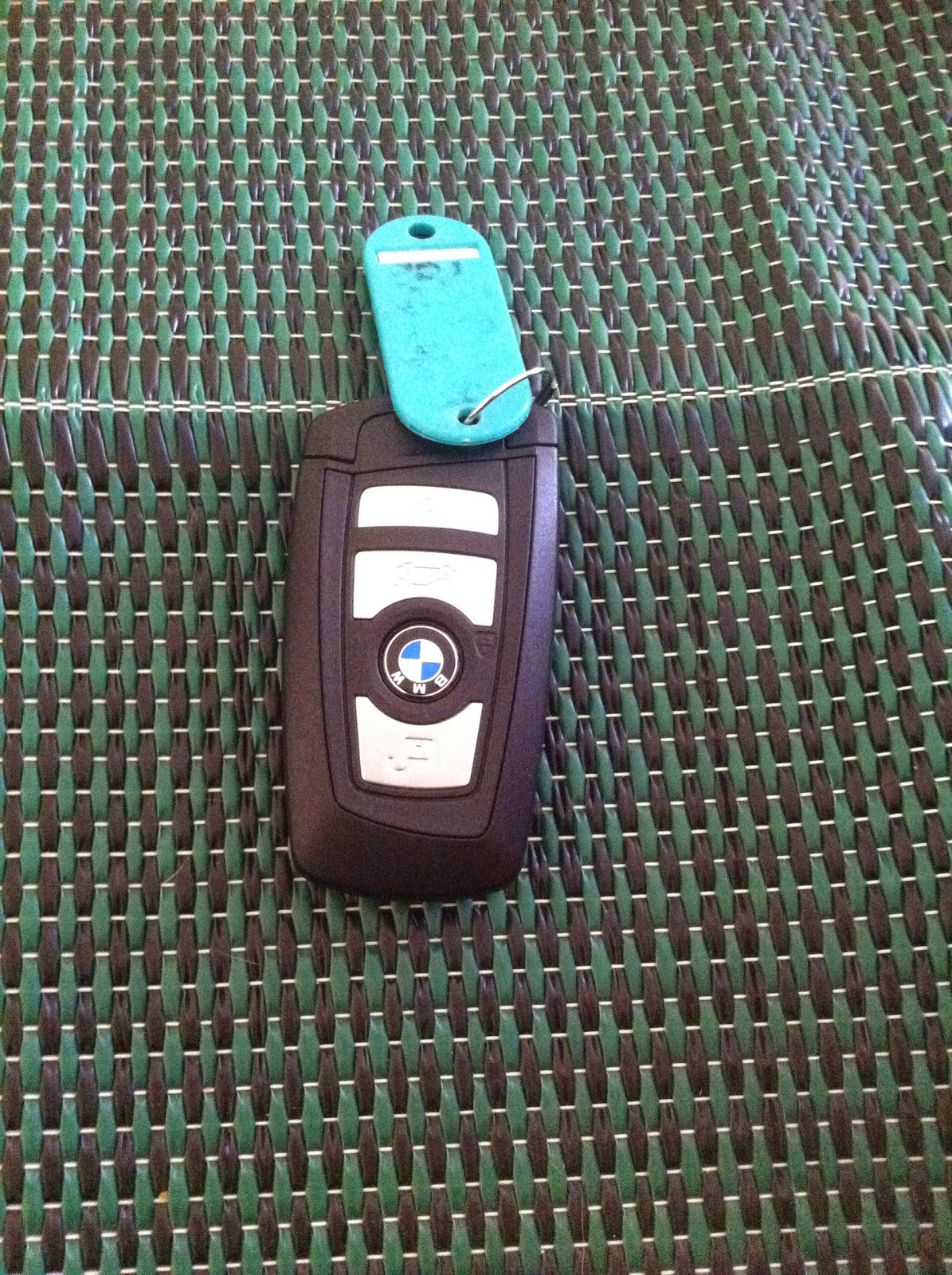 The first time we stopped for fuel we only had a few hundred dirham on us, not having any idea what so ever of the tanks capacity, the cost per litre or what the average costs for a full tank were, we proceeded with caution, like South Africa the fuel is pumped for you, so I actually asked the attendant what an average tank costs here, I couldn't really believe what he said so I watched the numbers turn until I saw them start to slow and then I relaxed. 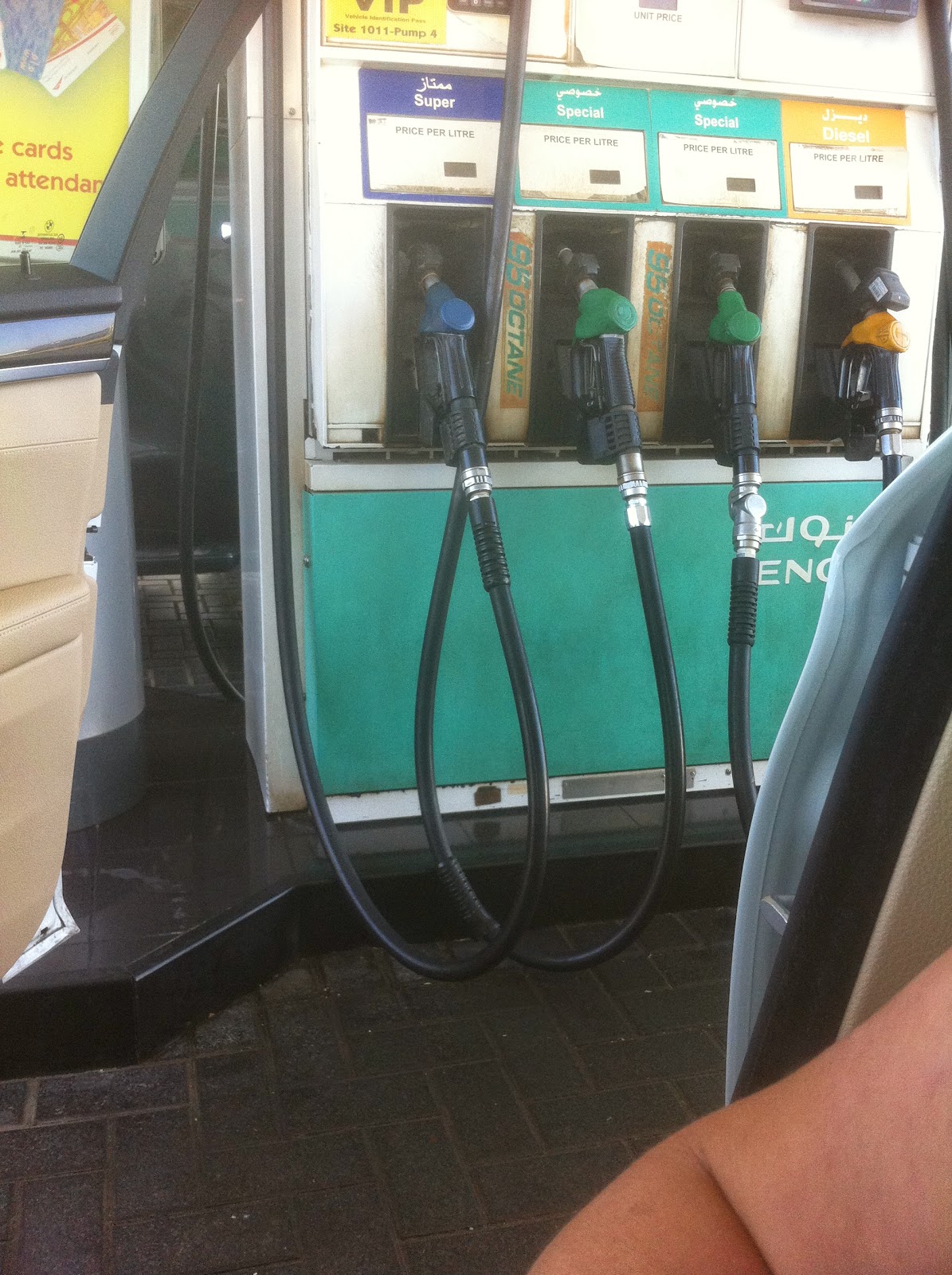 I’ve yet though to master crossing the road and it takes a while to remember look right, left, right rather than the 43 years I’ve been used to of look left, right, left.
Posted by chickenruby at 11:23:00