A visit to Cullinan Diamond Mine, South Africa.

Cullinan Diamond Mine is situated 25 miles east of Pretoria. It was founded in 1902 and in 1905 the largest rough diamond ever found, was discovered there.
The Cullinan Diamond produced stones of various cuts and sizes, which are now form part of the Crown Jewels of the United Kingdom. The largest of which is the Star of Africa, the largest clear cut diamond in the world which is mounted in the Sceptre, the other diamond cut, which is the 2nd largest diamond in the world is mounted in the Crown.
The mine had produced over 750 stones greater than 100 carats and more than a quarter of the world's diamonds over 400 carats. it is also the only significant source of blue diamonds in the world.
The town of Cullinan is now a big tourist attraction where you can visit the mine for either a surface or underground tour. Restaurants, shops and open space line the street to the mine and it's very popular on weekends with bikers. There's a micro brewery there as well as a variety of art and craft shops. As well as being very photogenic.
I visited in Spring time, the flowers were coming into bloom, it was warm enough to sit outside in the sun, but still a little chilly in the shade, blankets were supplied if needed. 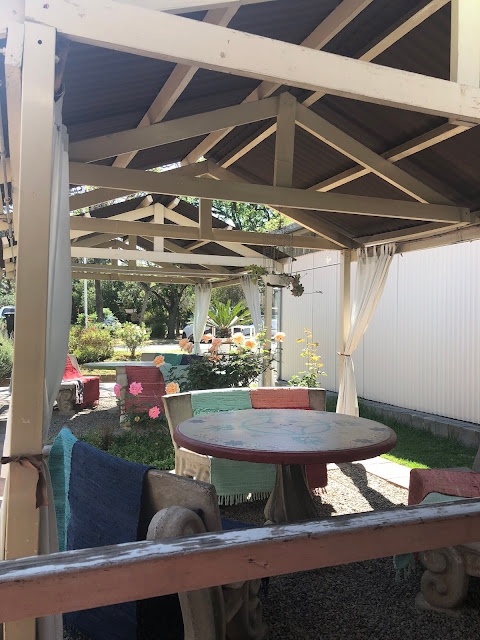 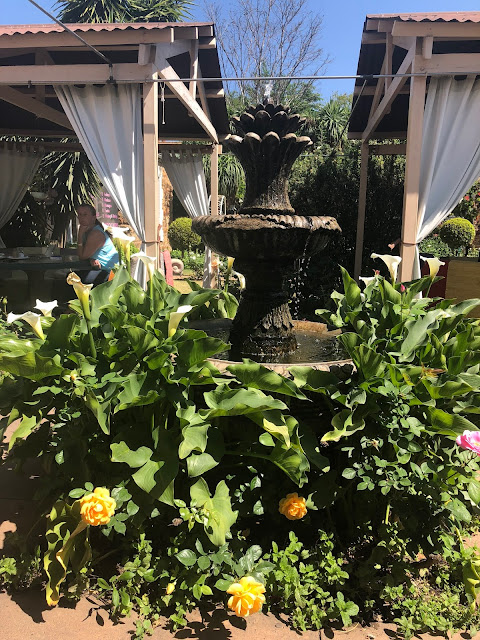 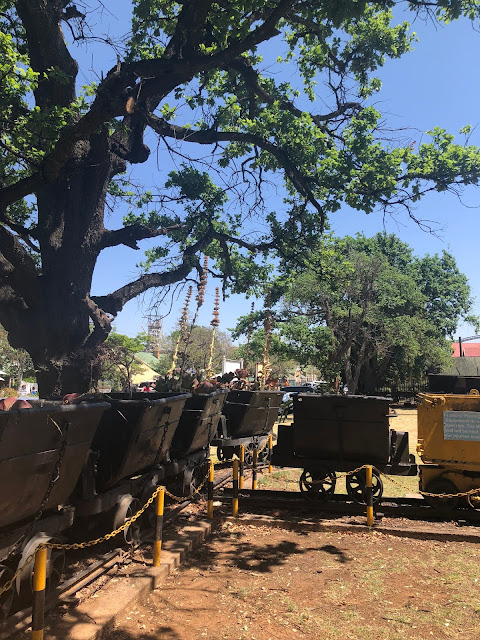 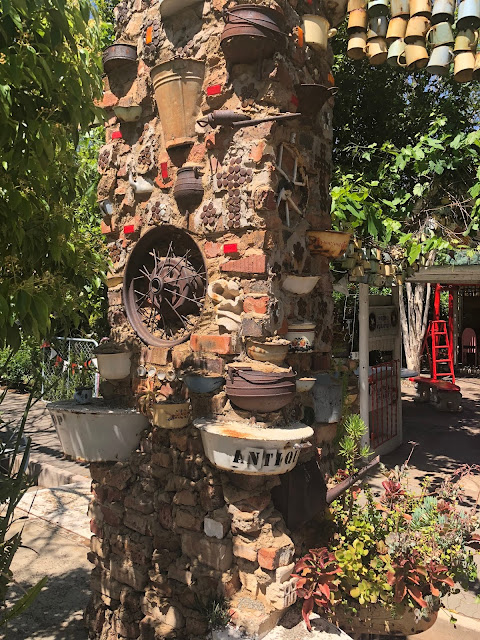 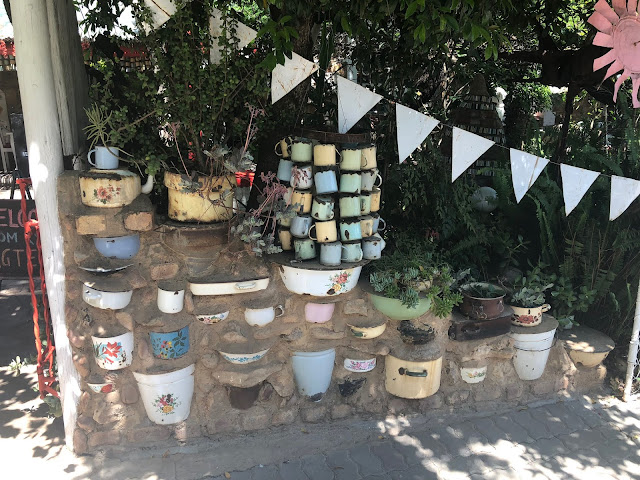 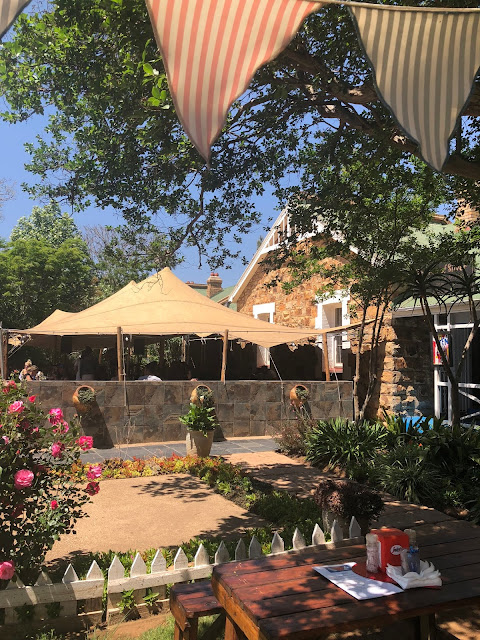 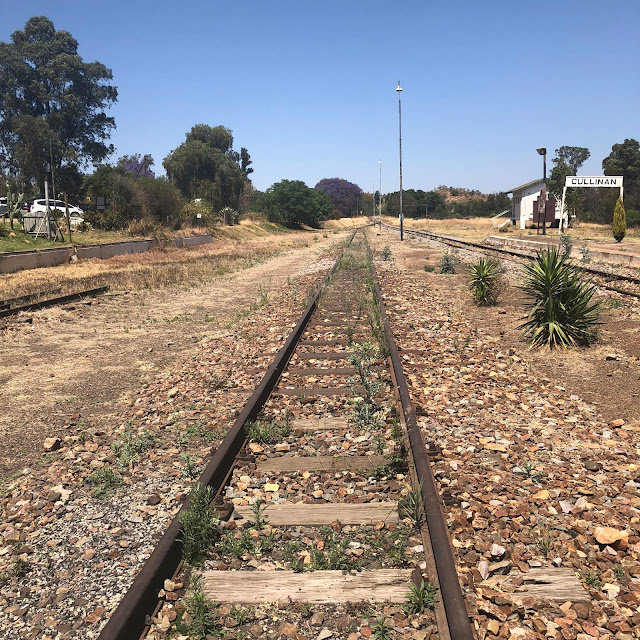 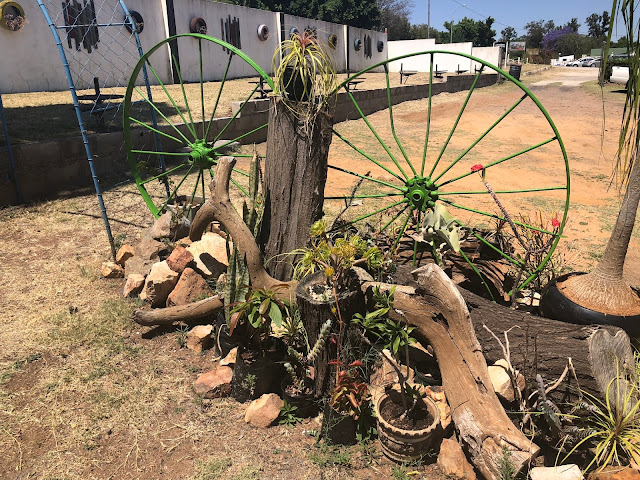 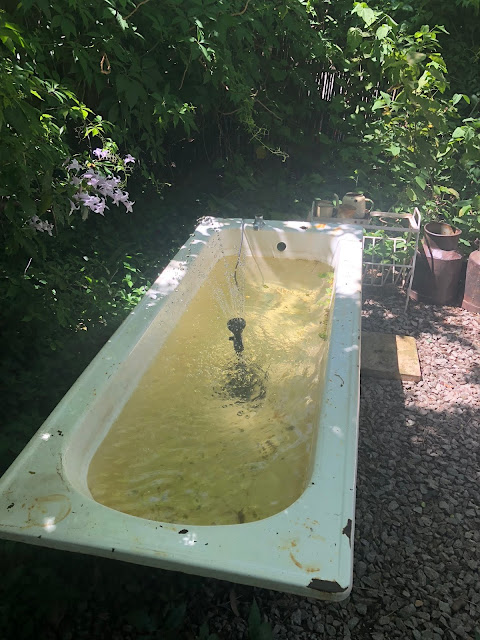 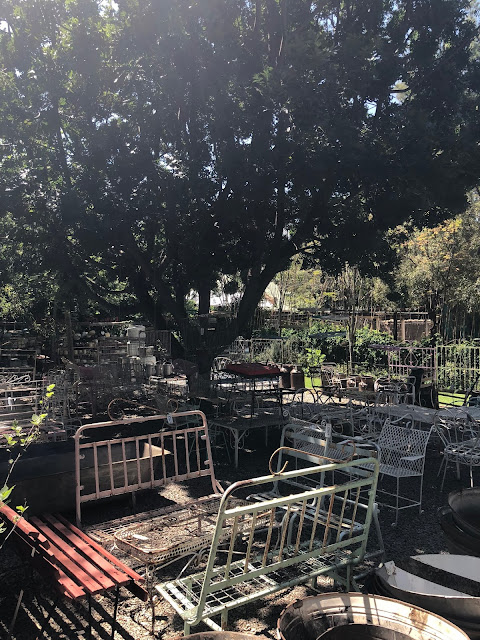 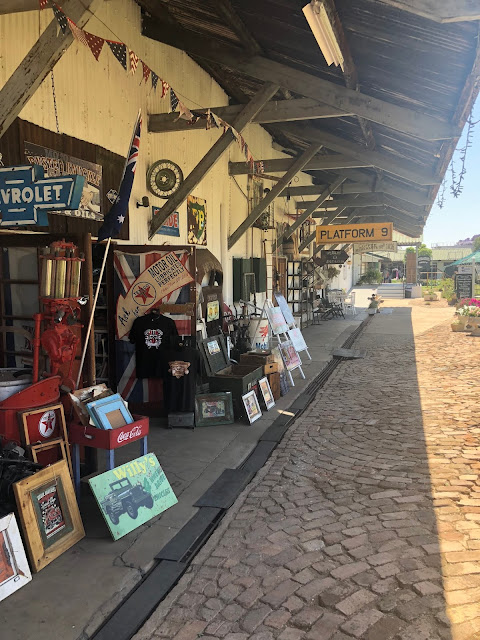