One Daily Positive - Week 40 South Africa, Dubai and the UK.

After a huge hail storm on Saturday night, everywhere was dry and with a friend we visited Cullinan Diamond mine. Home of the world's largest rough diamond which now adorns the the UK crown jewels.

I counted up all the boxes I packed and I'd done 470 all from donations. This weekend the Pretoria team are collecting and processing 9000 boxes in total, so while my amount seems huge, in the grand scheme of things, it's not a lot. The rest of the boxes are brought in by members of the public. I started working with this project back in 2011.

Back in Dubai for 36 hours then off to the UK till the end of October. I've driven on 3 continents in one week, right and left hand drive and 3 sets of driving rules.

As I unpacked and repacked my case in the lounge, I didn't go in the cupboard under the stairs where I would've seen the stuff I wanted to take to the UK with me, which I only remembered about after we'd checked in. UK bank cards, keys for the flat (friend has a spare) Christmas gifts for 2a, 3a and 4a and some gifts for the Things, by the weekend I'd stopped stressing out over it. I drove Peter up the wall as I recalled what I'd left behind.

273 Sunday Breakfast with a friend and back to where I was staying to pack more boxes. 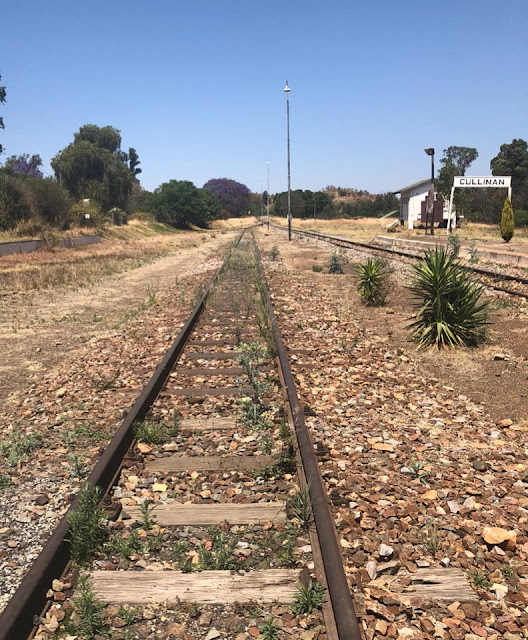 274 Monday I packed and popped to the shops as I was short of 18 toothpastes, 11 face clothes and 12 tooth brushes to finish packing my boxes. My friend collected me at 3pm and I stayed at hers for the evening. We drank champagne, a gift from another friend and made plans for my next trip in November. 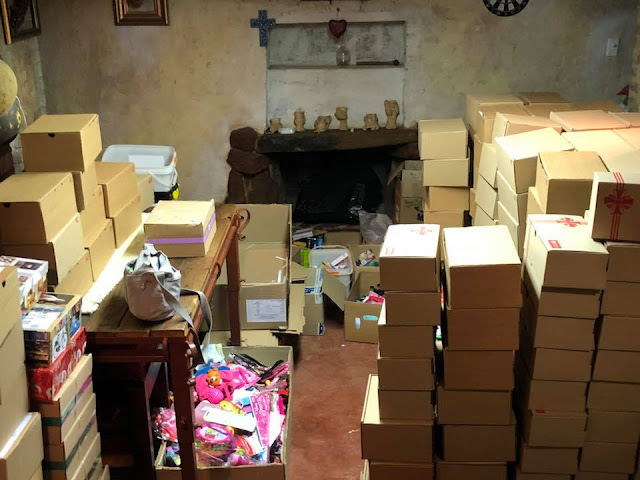 275 Tuesday Off to the airport, bag wrapped in cling film to stop items being stolen from my case inside the airport. Have never had to do this at any other airport. Arrived home at midnight and straight to bed. 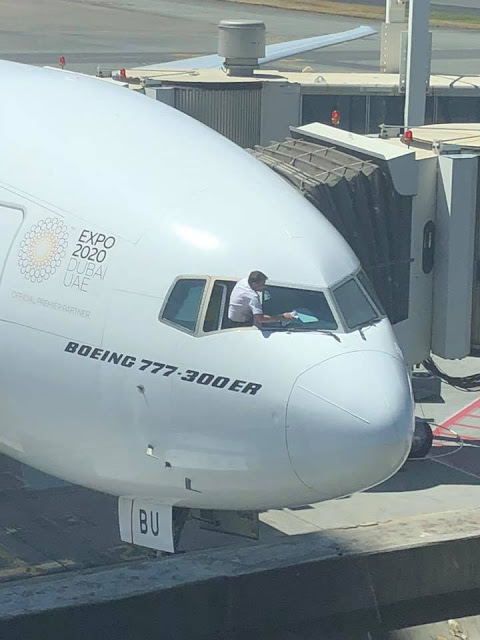 276 Wednesday Such a busy day, unpacked, washed clothes, repacked, took cat and dog to kennels, went to Doctors for blood test results and met a friend for coffee. Pub quiz in the evening and off to bed at 11pm. 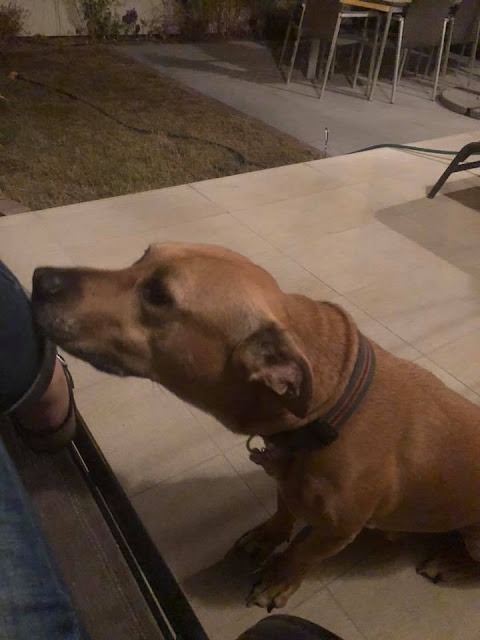 277 Thursday Had a lie in, got to airport at 11am and flew to the UK arriving at 8pm, collected car hire and back to the flat. I had the most horrendous leg pains I've ever experienced which resulted in me standing for the 7 hour flight, was offered the chance to lie down, but it was too much. The crew phoned a Doctor on land for permission to administer strong pain killers, they helped a little but I was sick from the pain and the meds. 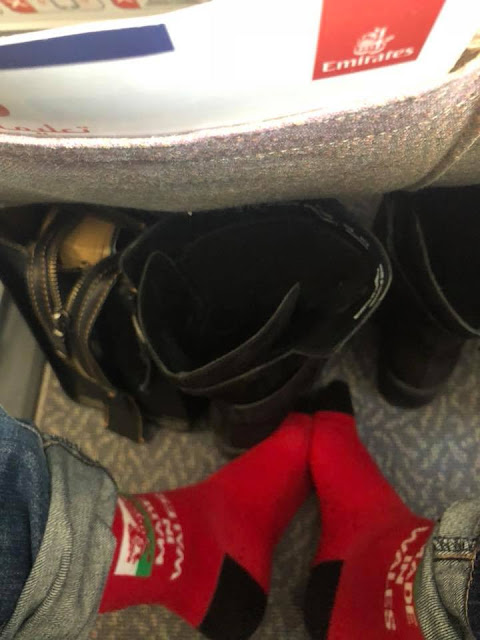 278 Friday Went to church to see Thing 1's harvest festival then spent the afternoon with child 3, we've not seen him for 15 months. He's working in the area till December when he travels up north to spend Christmas with 3a and family before they both return to Australia. Leg pains gone, have been walking a lot today and after visiting the Things for tea, I popped to the pub and was left in charge for half an hour. 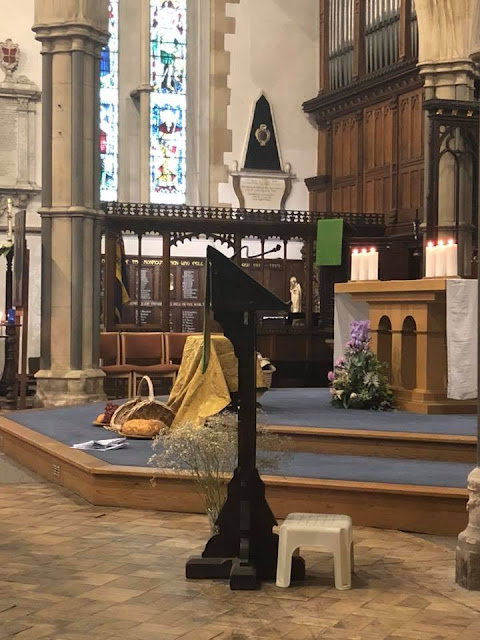 279 Saturday Woke up to rain, packed several outfits for the wedding, had coffee and headed off to Keynsham for our 3rd and final wedding of the year. 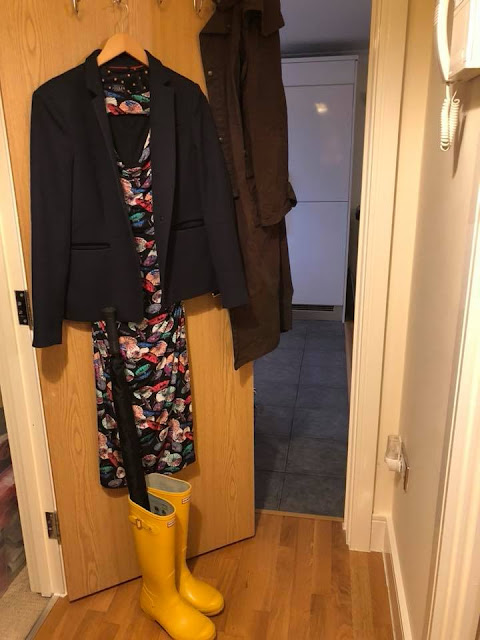