My Spring garden, summer plans and goodbye to my Dubai garden.

I left the UK in the middle of April. I prepared the garden, mowed the lawns and planted out seeds that I thought may stand a chance of survival without my input.

I arrived back in the UK the middle of June. The garden had faired well with the added bonus of the neighbours mowing the lawns, however some of the grass turned yellow, but it is slowly recovery.

Everything was out in full bloom, the potatoes and onions had grown and the peas, beans and tomatoes were doing OK.

Onions, potatoes and rhubarb now harvested, very few peas and beans, but I've sown more seeds for a later crop and bought a couple of established tomato plants, reduced at the supermarket. 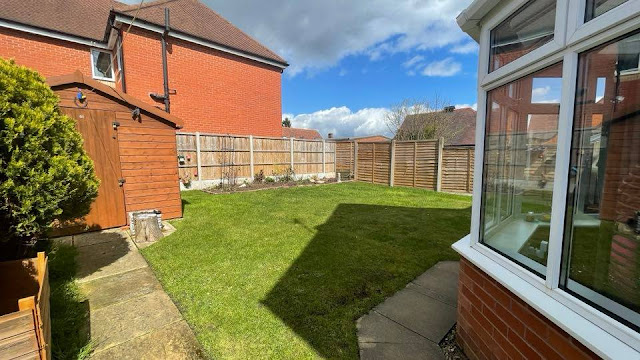 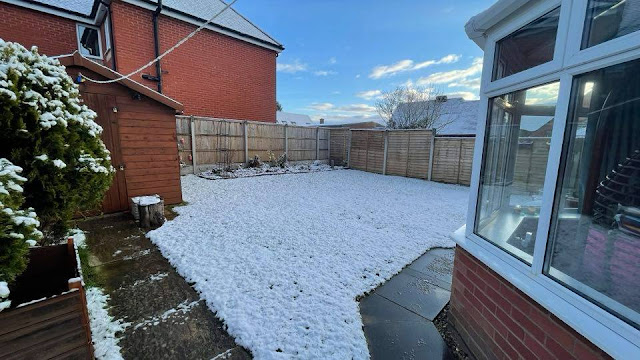 We returned to the sun. June 14th.
We're planning to build a new shed and seating area in the opposite corner and creating raised beds and gravel paths as well as introducing a green house. The conservatory will also be replaced with a full one being built along the back of the house. 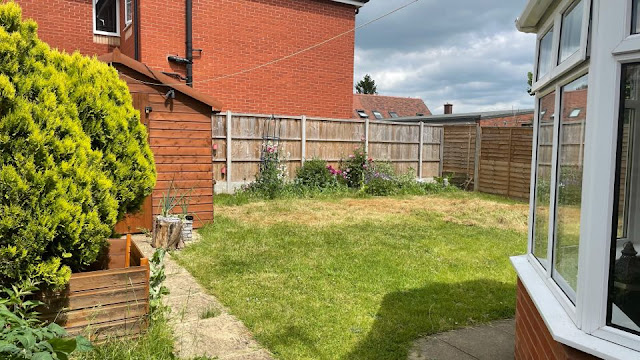 We also had to say goodbye to our Garden in Dubai this summer. It was interesting Creating a garden in the desert and surprising what we were able to grow over the years. 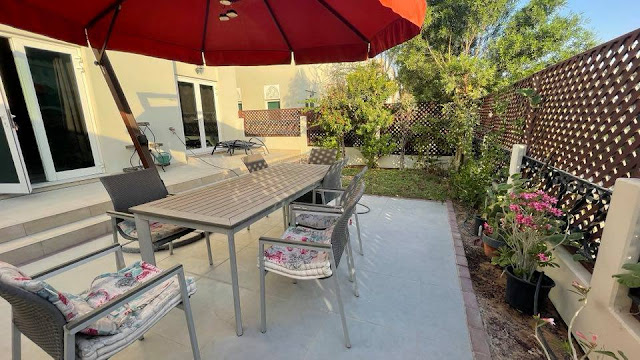 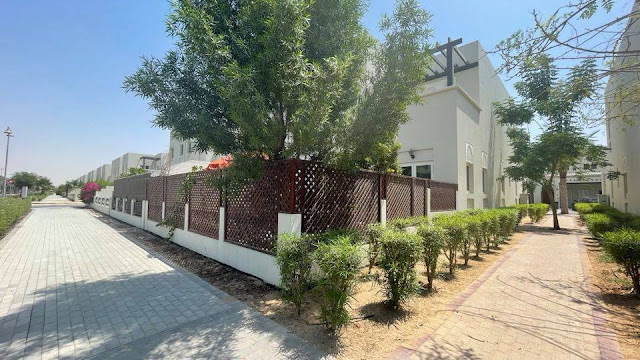 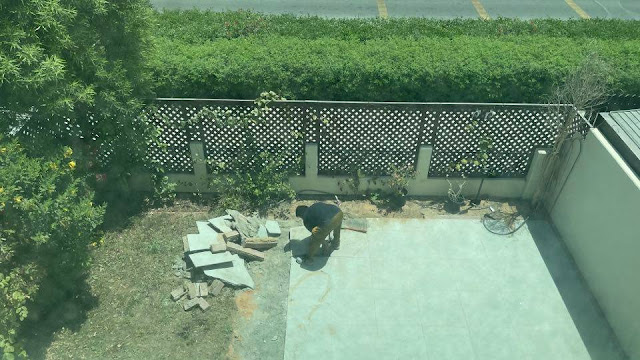 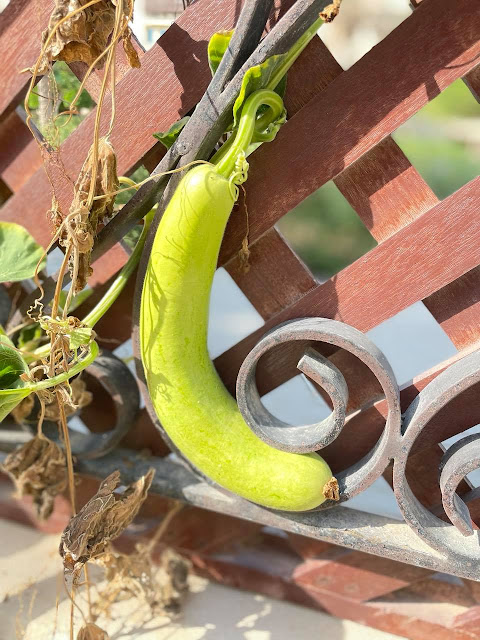 After getting back to the UK, we mowed the lawns, repaired the borders, repotted the olive and bay tree and harvested the potatoes, onions, peas and rhubarb. 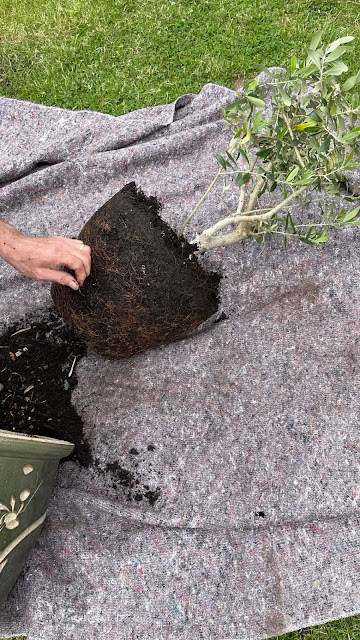 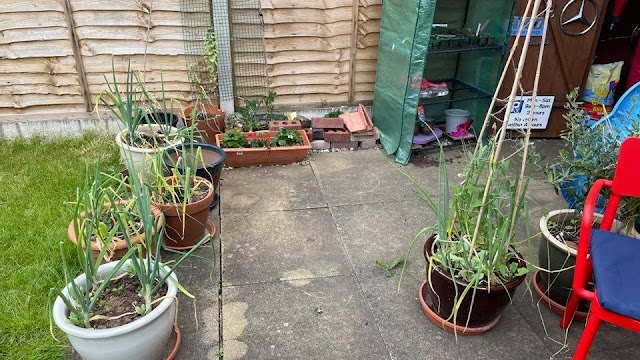 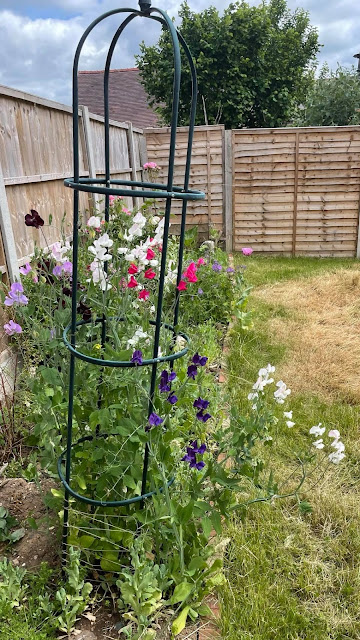 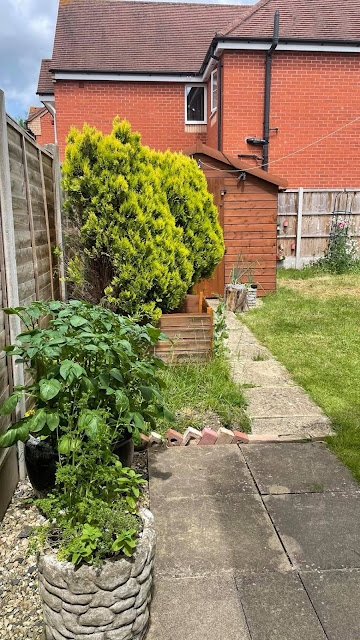 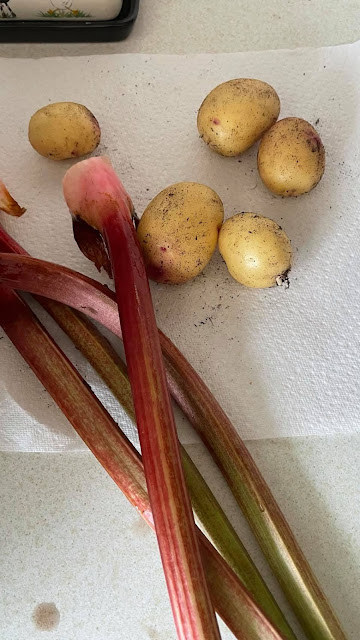