Any idea where this lovely weather came from? I'm not complaining other than having to dig my summer sandals back out. Then it absolutely chucked it down by the end of the week.

I woke up on Sunday morning in a right mood, nothing in-particular and nothing out of the ordinary planned. Within an hour I had the start of a migraine which I was able to stop dead in it's tracks with medication, but I know I'll have to let it out at some point. I'm not sure whether the anxiety is an aura or a trigger. It's something I need to keep an eye on as they are becoming more frequent as in weekly at the moment. I have stopped the beta blockers as I don't want to rely on medication the rest of my life and I'm making diet and lifestyle changes. I've been able to do this before but then I become complacent about it.

I've been checking up on my teaching qualifications to see if they're up to date (which they are) and looking for volunteering roles just to ease myself back into it after 5 years away from the classroom. I can't complete my OU course as it's too long ago now and would have to start from scratch. When I started it in 2007 it was around £600 per unit. now it's £3600 for each one. There's no advantage to continuing with the OU, I may as well go to Uni and have actual classes. It's on hold for now, we'll see how the job hunting goes first.

247 A quick fresh food shop, a most unpleasant coffee and the rest of the day doing some gardening, washing, tidying, blogging, letter writing, general pottering. 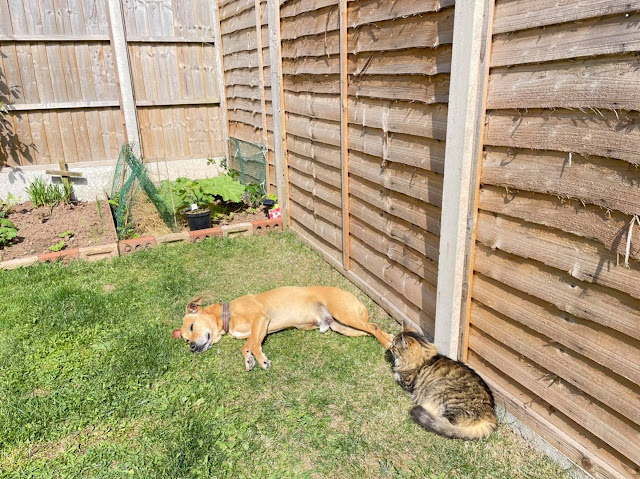 248 Off to the Forest of Dean with Bob, met up with child 2 and grandchild, then off to visit a friend. 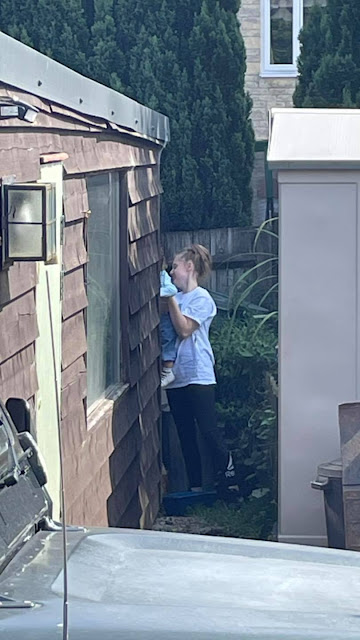 249 Off to Birmingham on the train for a specialist food shop in China Town and a wander round. I had a bit of a meltdown over food, no idea why, we ended up going home earlier than planned. 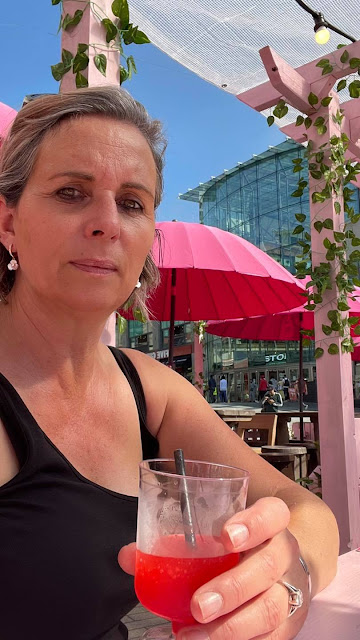 250 LFT testing at a school in Droitwich and afternoon in the pub. 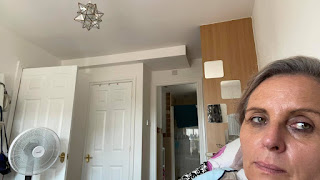 251 Met a friend for breakfast in Gloucester and some shopping, she was my former neighbour from 20 years ago, we've kept in touch over the years and it's nice to have more regular catch ups. I had a tonic water (no gin) in the evening and my head started thumping. It appears that's another food/drink item to add to the growing list. Will buy some lemonade tomorrow, I seriously don't think it's the alcohol. 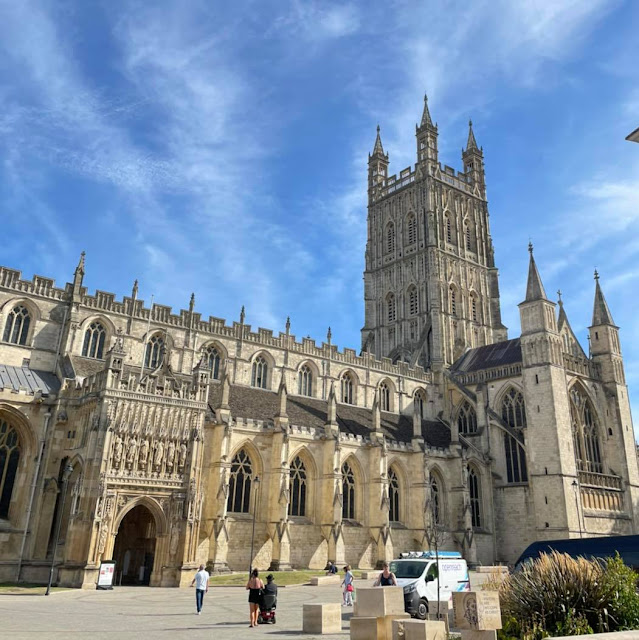 252 Food shop and dog walk in Ledbury then spent the rest of the day in the attic and craft room, looking through all my dad's stuff from his professional football days. Thing 1 has started playing in goal now and wants to know everything about his Great Grandad. These two weren't happy with it raining. 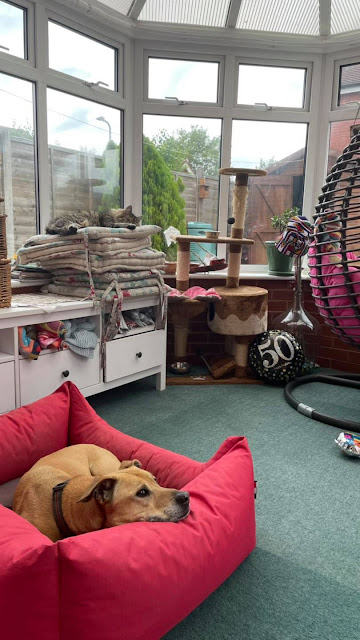 253 Boiler service due back in February, re scheduled for June but we were in hotel quarantine, then again after we got pinged. Another situation where a company try to make out that they're doing me a favour, when in reality I'm actually paying them to do the job. Back up in the attic for the day.

The cat was in a good mood all day. 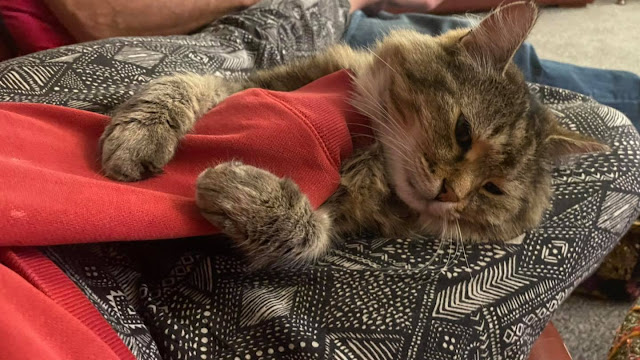