We love attending sporting events and have traveled far and wide to attend events such as the Rugby 7's in Hong Kong and I went to the Olympics in 1992 in Barcelona as well as events where we've lived. From football at Birmingham City and other grounds to FA cup finals and England Games at Wembley. There's been the golf in Dubai, Abu Dhabi and South Africa and cricket, rugby and football in South Africa at The Wanderers, Centurion and Ellis Park. Peter recently attended the opening game at the new Allianz Stadium in Sydney. I've worked on the European Golf Tour in the UAE and the UK and volunteered at the Commonwealth Games and for a few years I worked for the English Football Association.

We spent the weekend in Manchester to go to Old Trafford to the Rugby League World Cup Final.

The atmosphere was great, the game was 50/50 although Australia won both the women's and the men game.

The crowd were definitely behind Samoa although they did beat England in the semi finals.

We arrived at Old Trafford at the end of the Women's final. 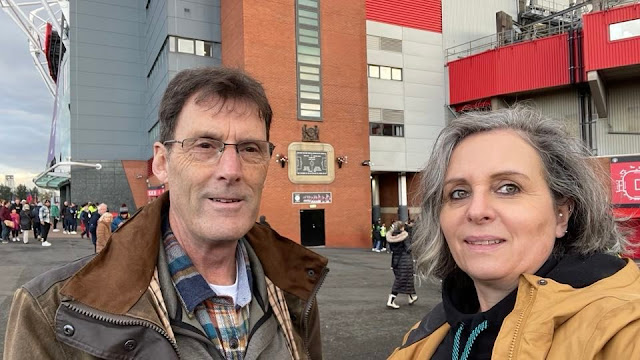 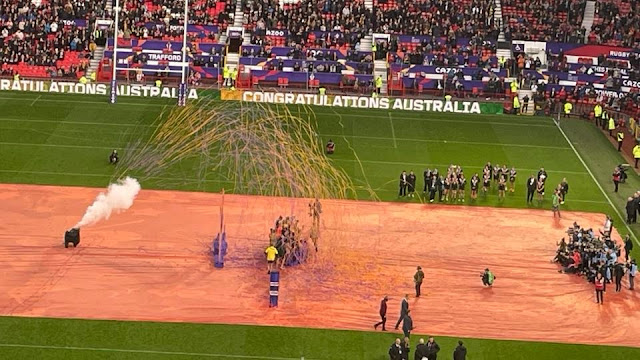 In our seats, we couldn't see the outside. 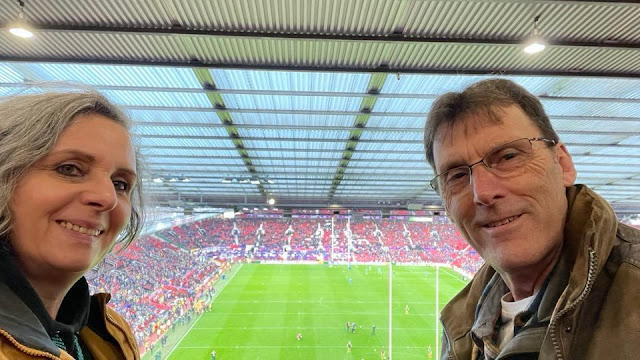 Rugby League Kevin Sinfield at half time who has been raising funds by running 300 miles in 7 days for his friend Rob Burrow who has Motor Neurone disease. 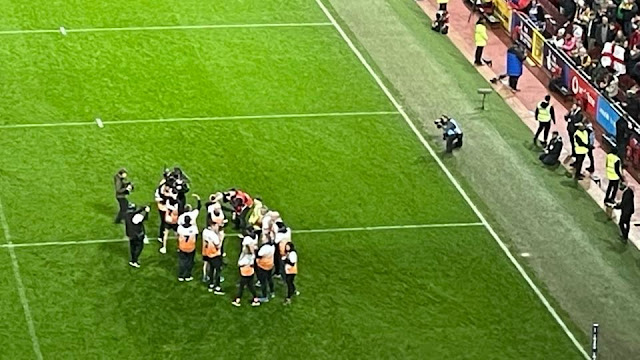 Interruption to the match from a streaker. 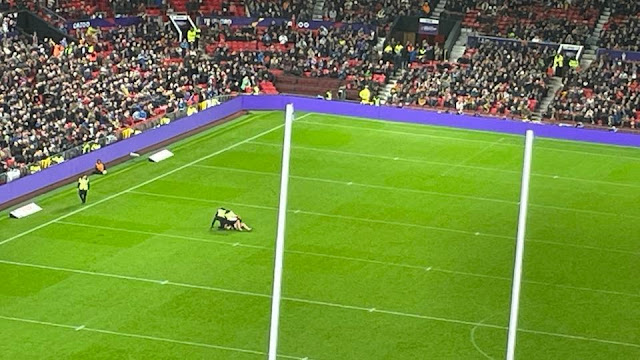 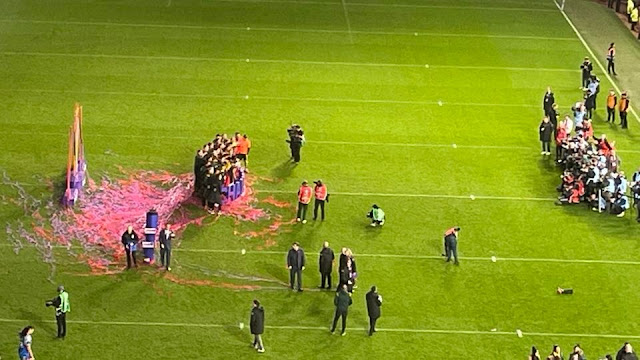 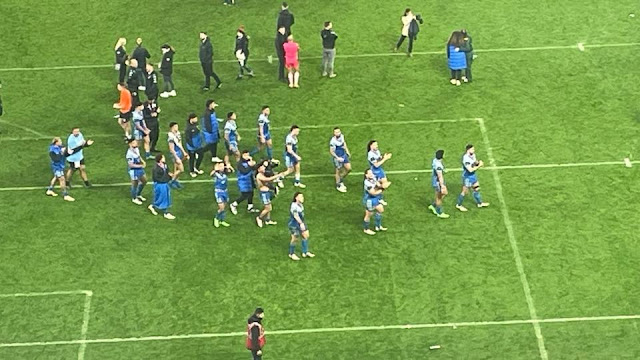 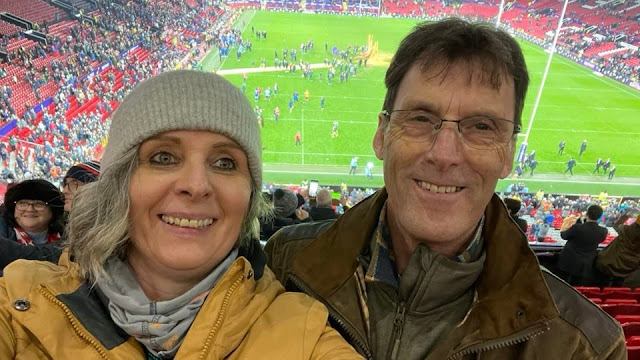 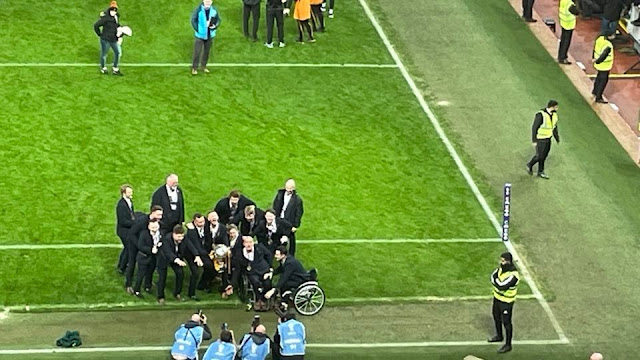 Leaving the ground was a bit treacherous as we were funnelled into a narrow space towards the tram. 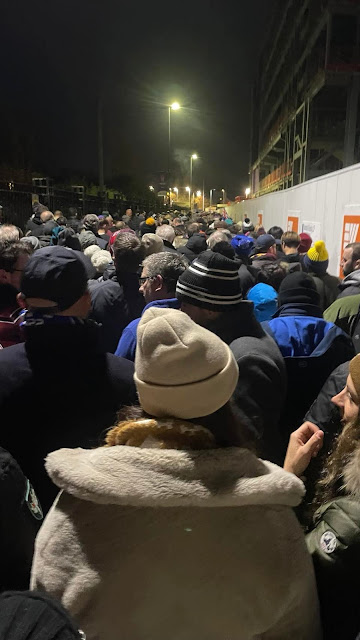 It took about an hour to get on a tram. 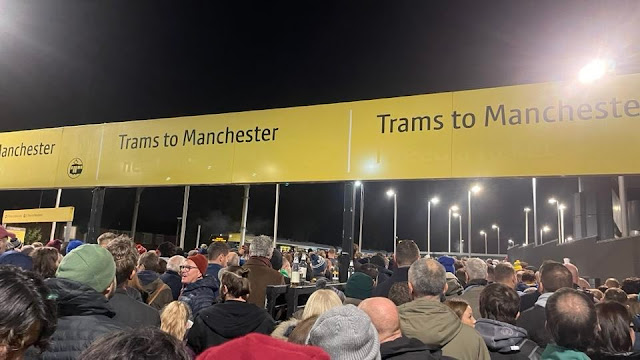 At one point I yelled at the crowd behind to stop pushing as we balanced on the station platform edge. 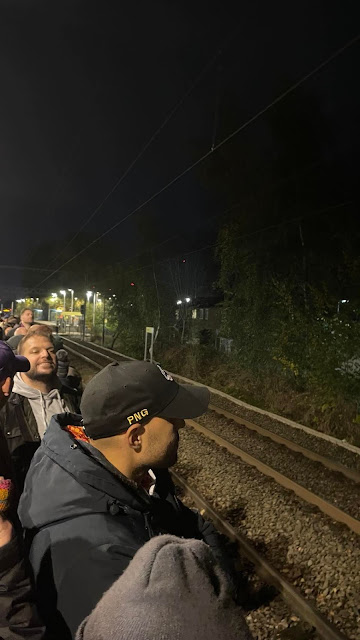 We had a fab weekend, it's not cheap to attend a sporting event, but it's something we both love doing together.
And a bonus concert from Heather Small