I had to drive through pretoria on Friday and saw the sign for Freedom Park. I've seen it many times on my travels during the last 3 years, but had yet to visit. A friend on Facebook commented that I am the only person she knows that has ever visited.

My whole visit was summed up by a quote from Archbishop Desmond Tutu:

It cost me R90 to visit the museum and wander round at my own speed and included a guided tour of the gardens of remembrance. I was the only visitor there on Friday.

I did however encounter the following people who were exceptionally friendly and knowledgable, I also thought there were too many people and a lot of their interaction probably wasn't necessary.

I was booked in at the gate and told to drive 200 yds up the hill to park, he radioed ahead to say I was coming. The guy at the parking then directed me to park in a certain bay, despite everywhere being emptied, he then radioed ahead 200 yes to a woman who was stood by reception, who then escorted me into the building to buy my tickets, I was then escorted back via the same process and radio to my car and round the corner, up the hill to another parking area, where my guide met me to start the tour, which lasted approximately 60 minutes. We encountered 2 more security people and Pastor Francine and 2 men in prayer.

Again the whole process was repeated back to reception, escorted up the lift, encountered 3 security guards and finally back to the car. 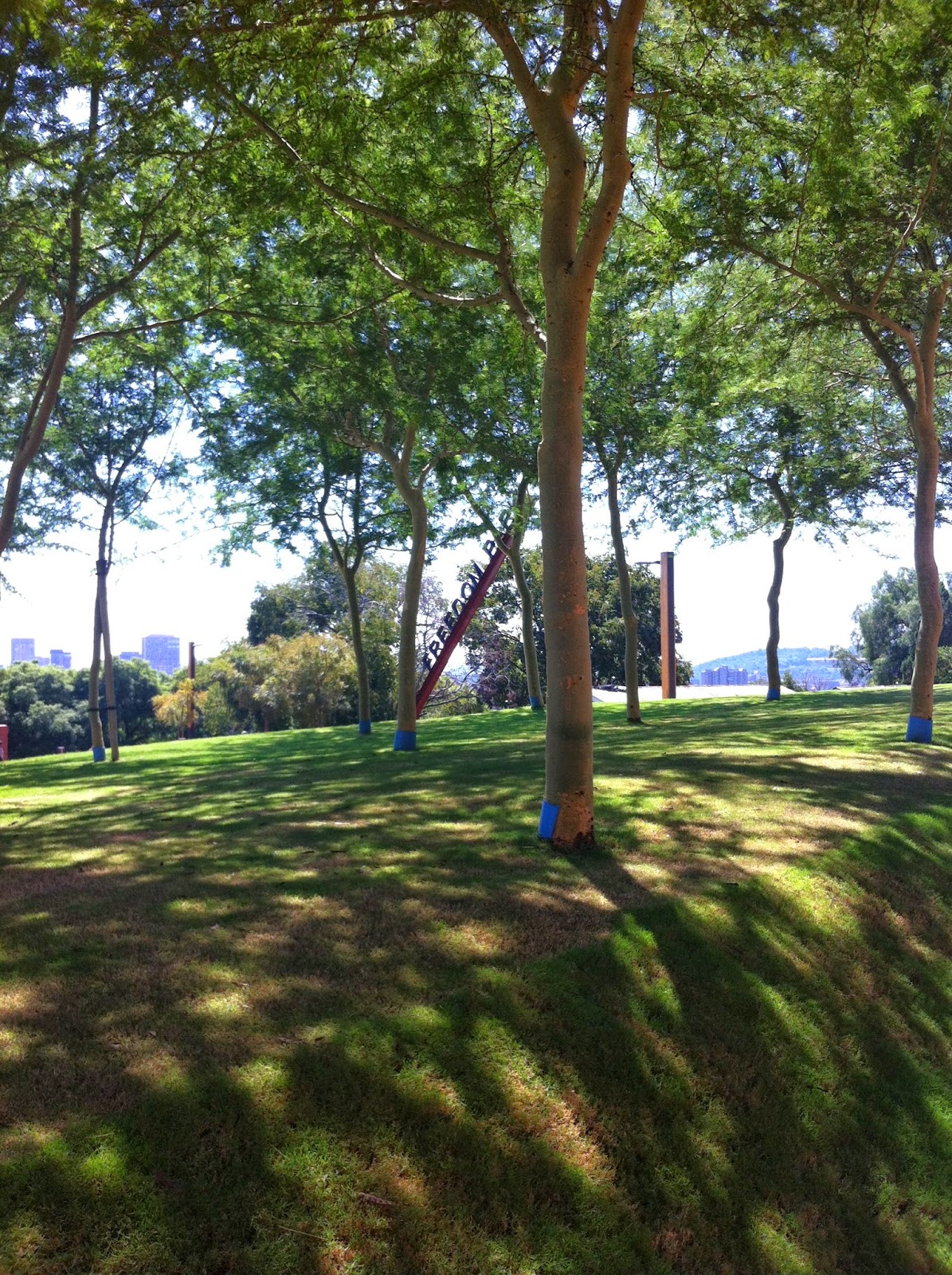 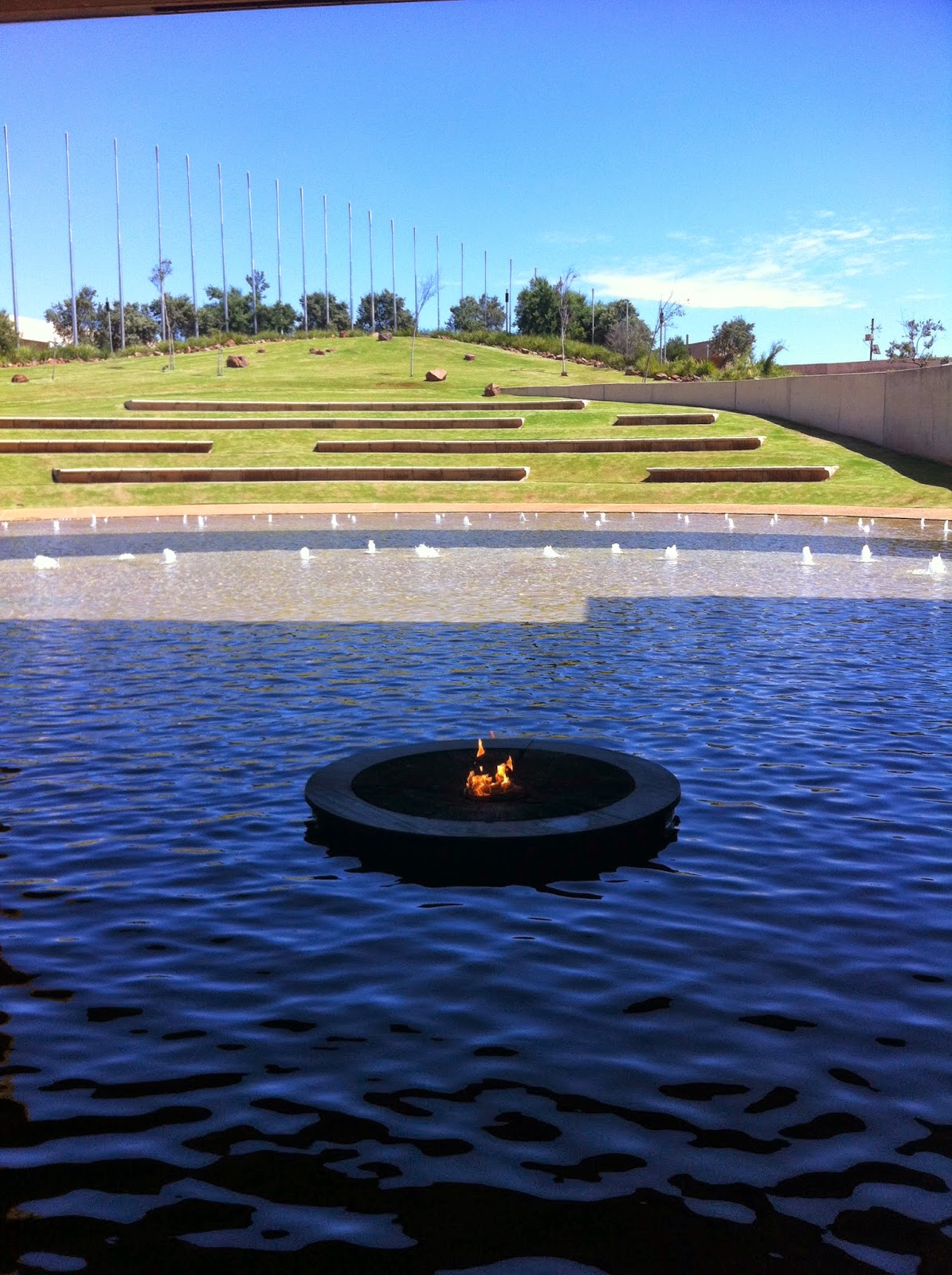 Names of all those who dies in the struggle for Freedom 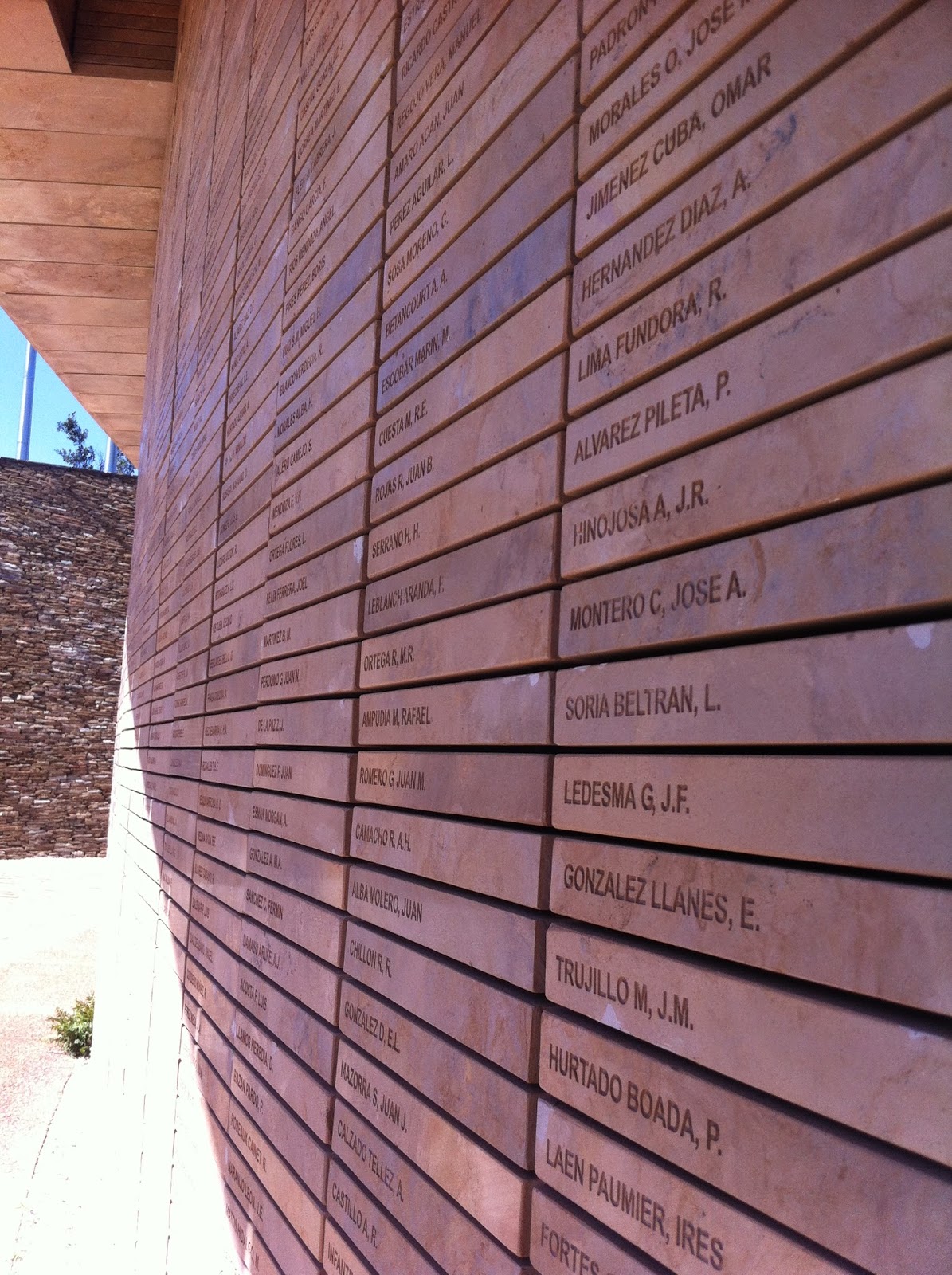 Memorial for 1st and 2nd World War and Anglo-Boer War 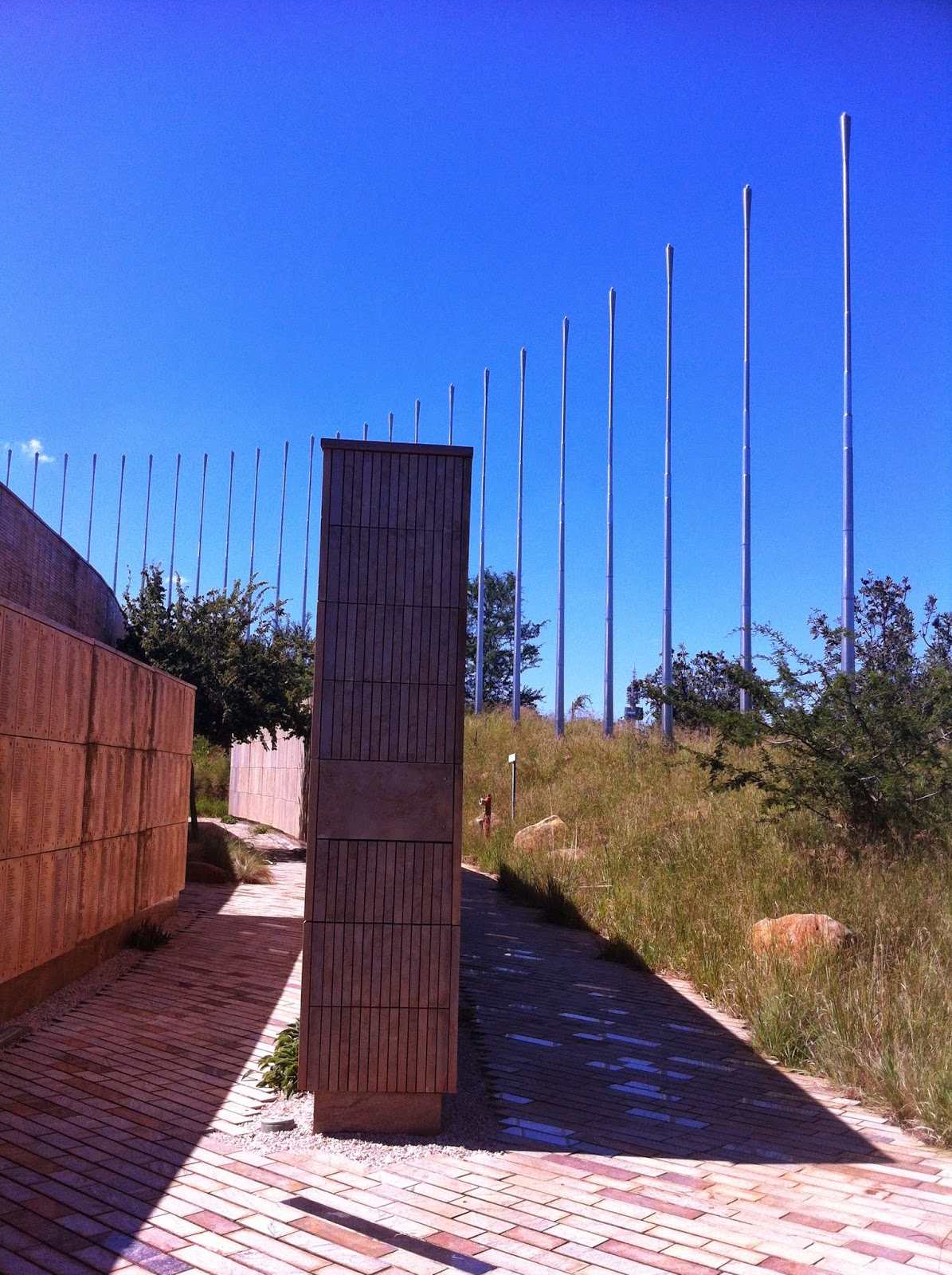 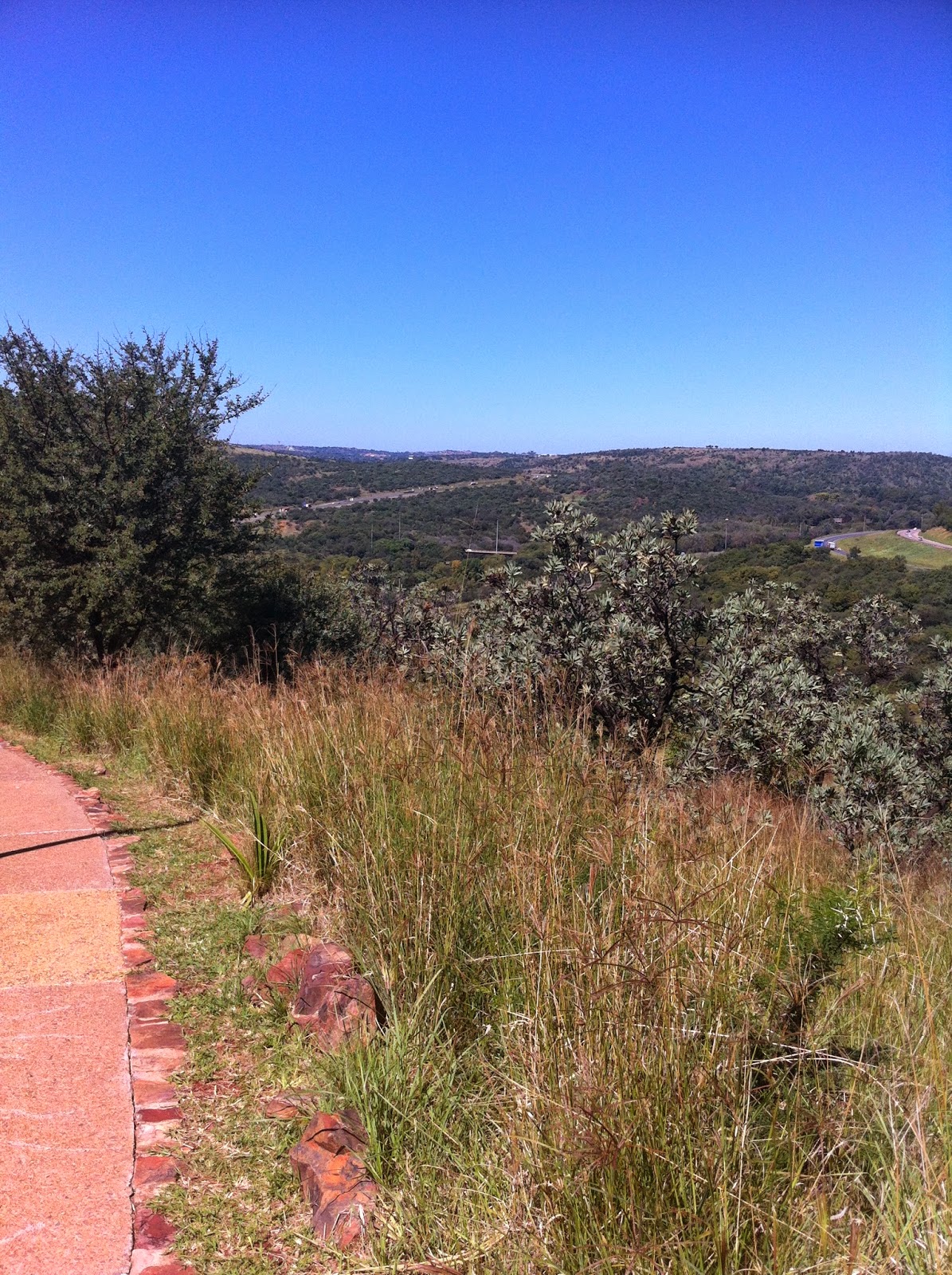 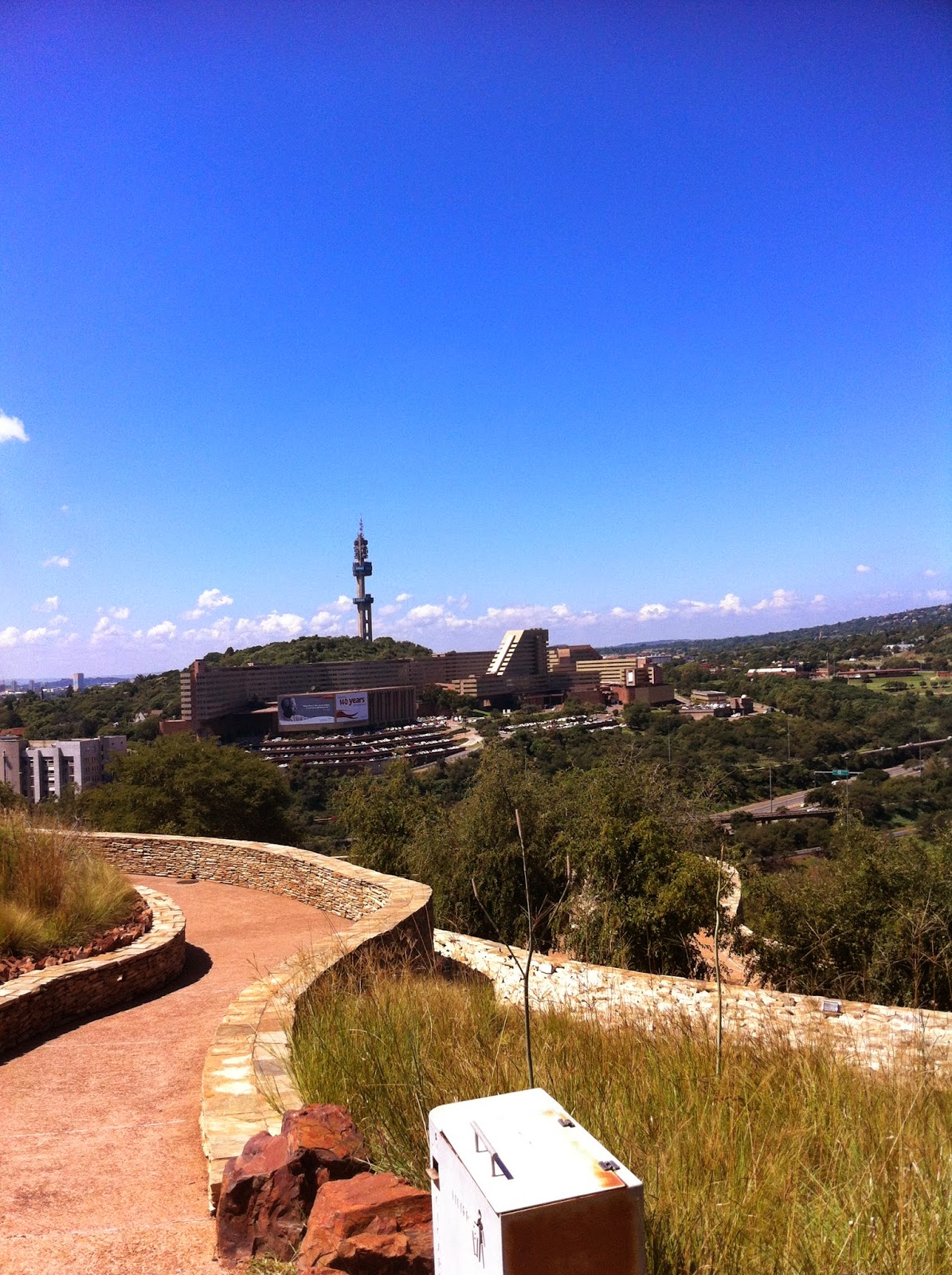 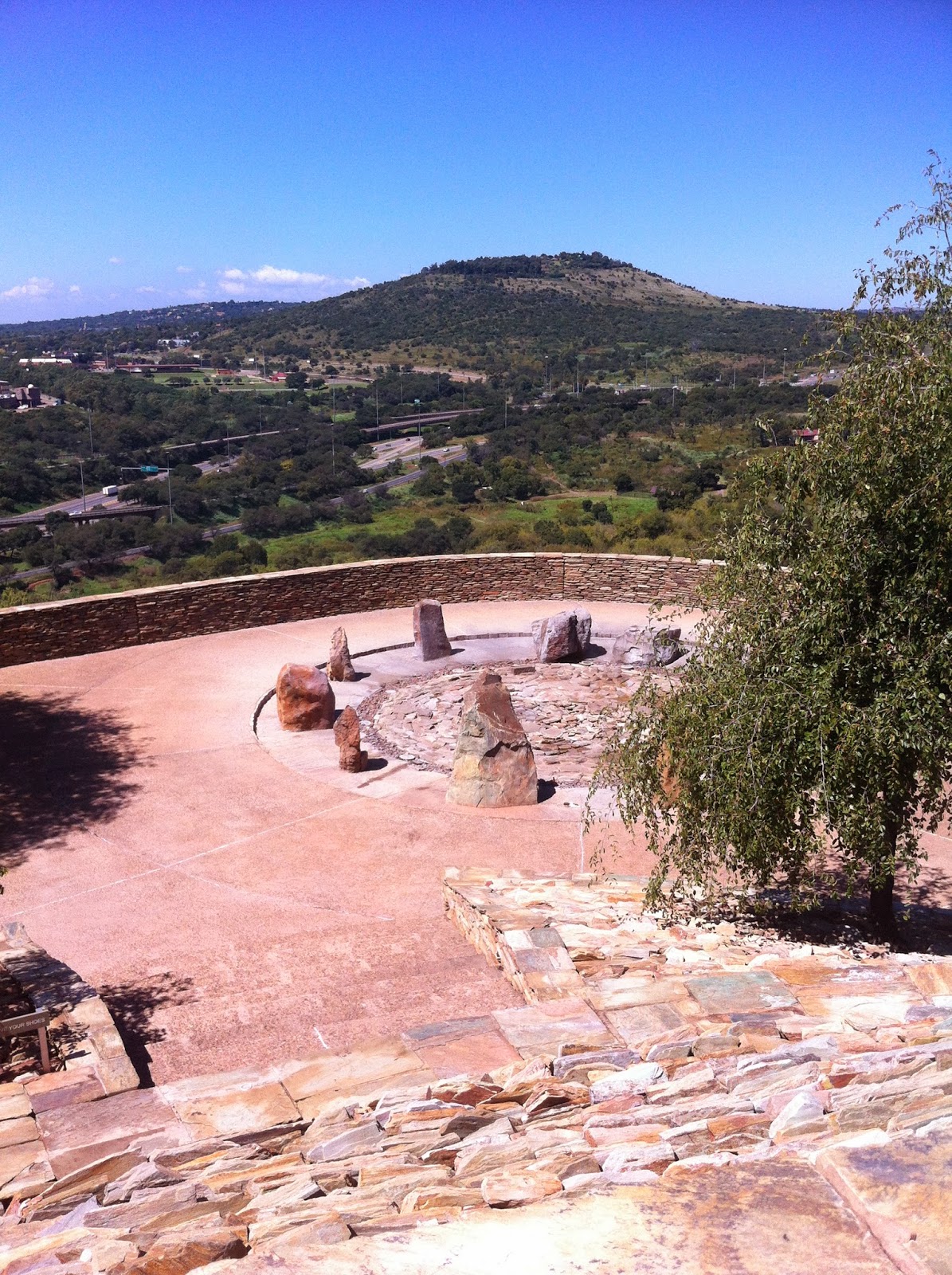 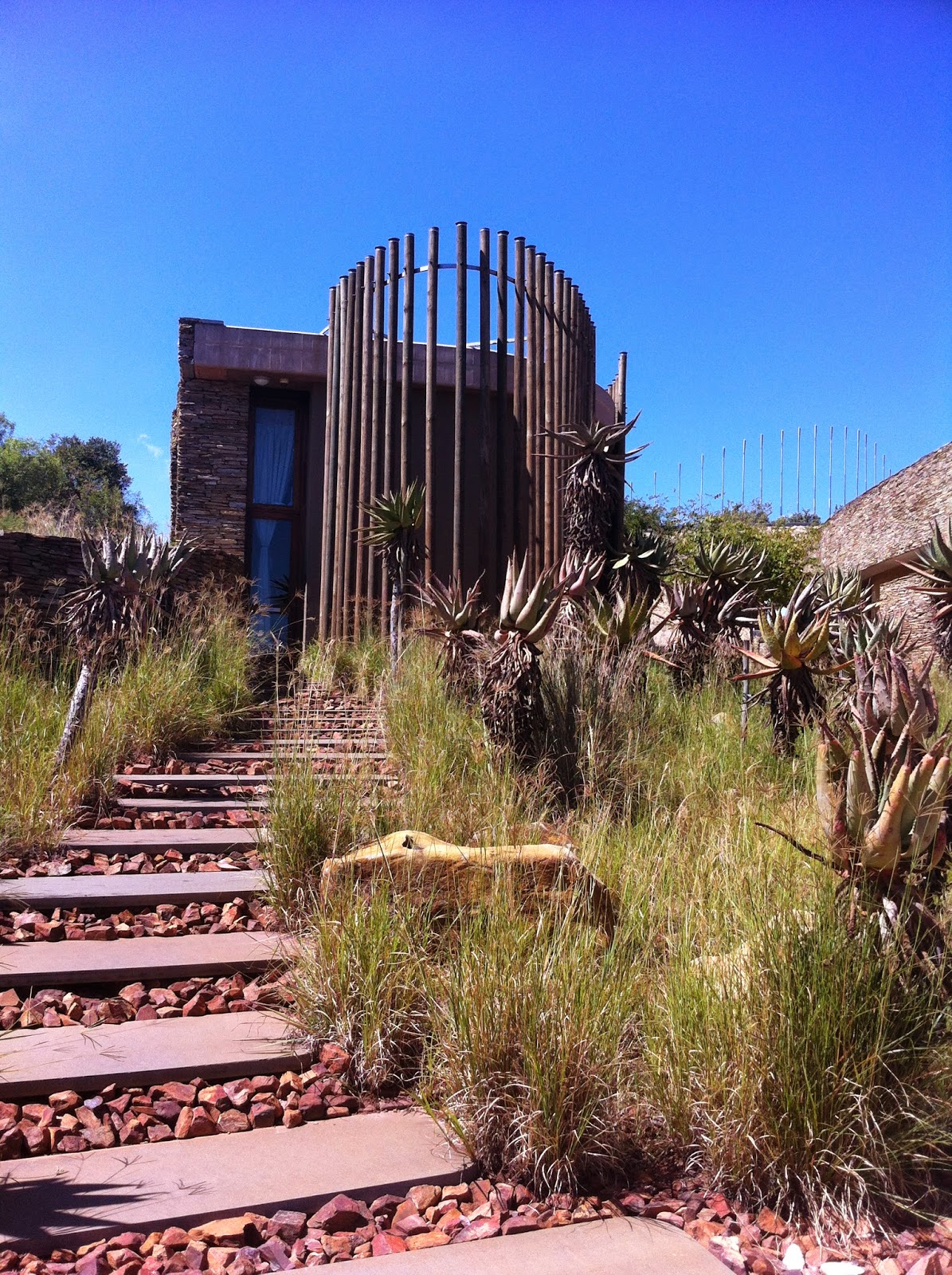 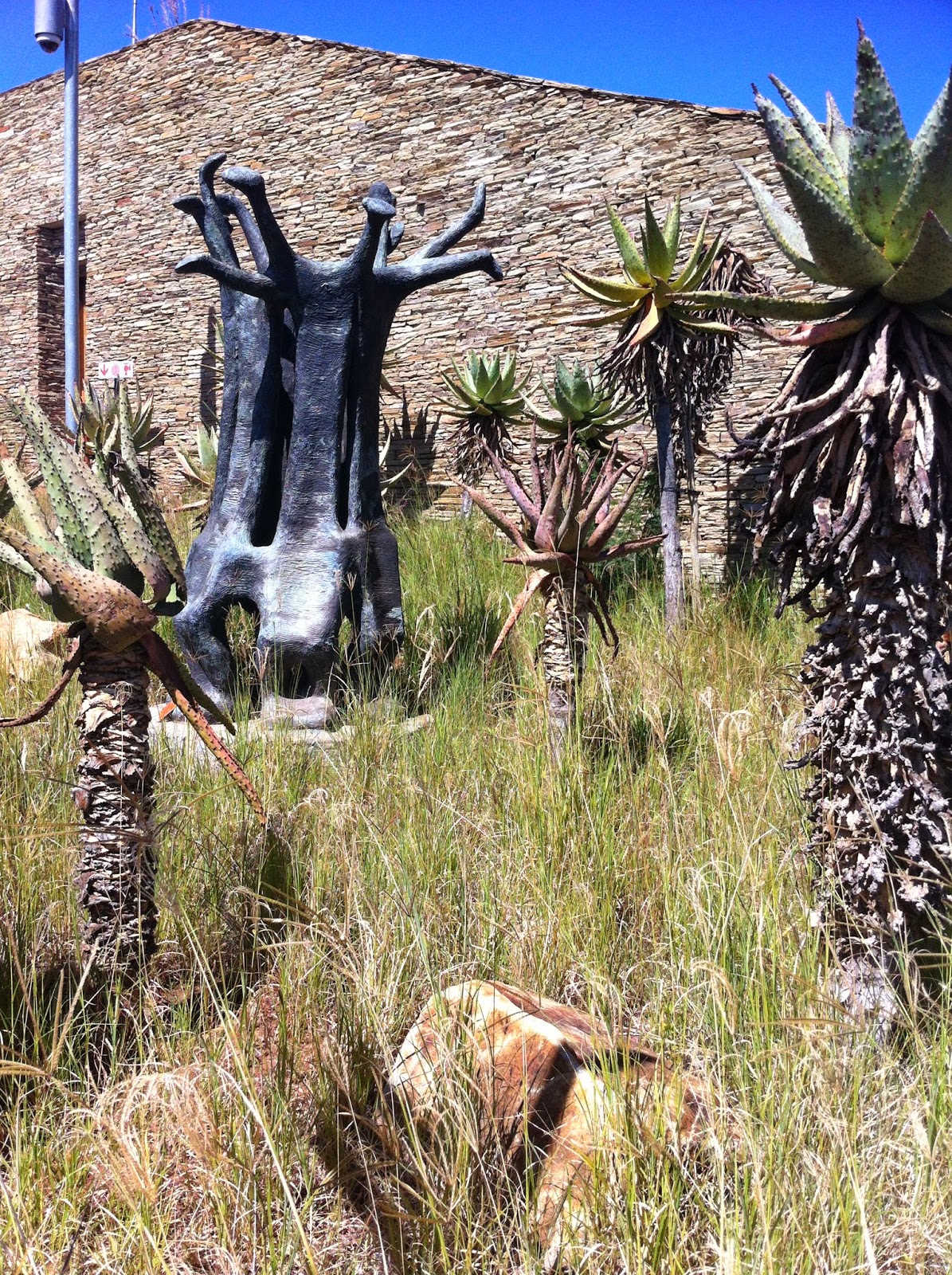 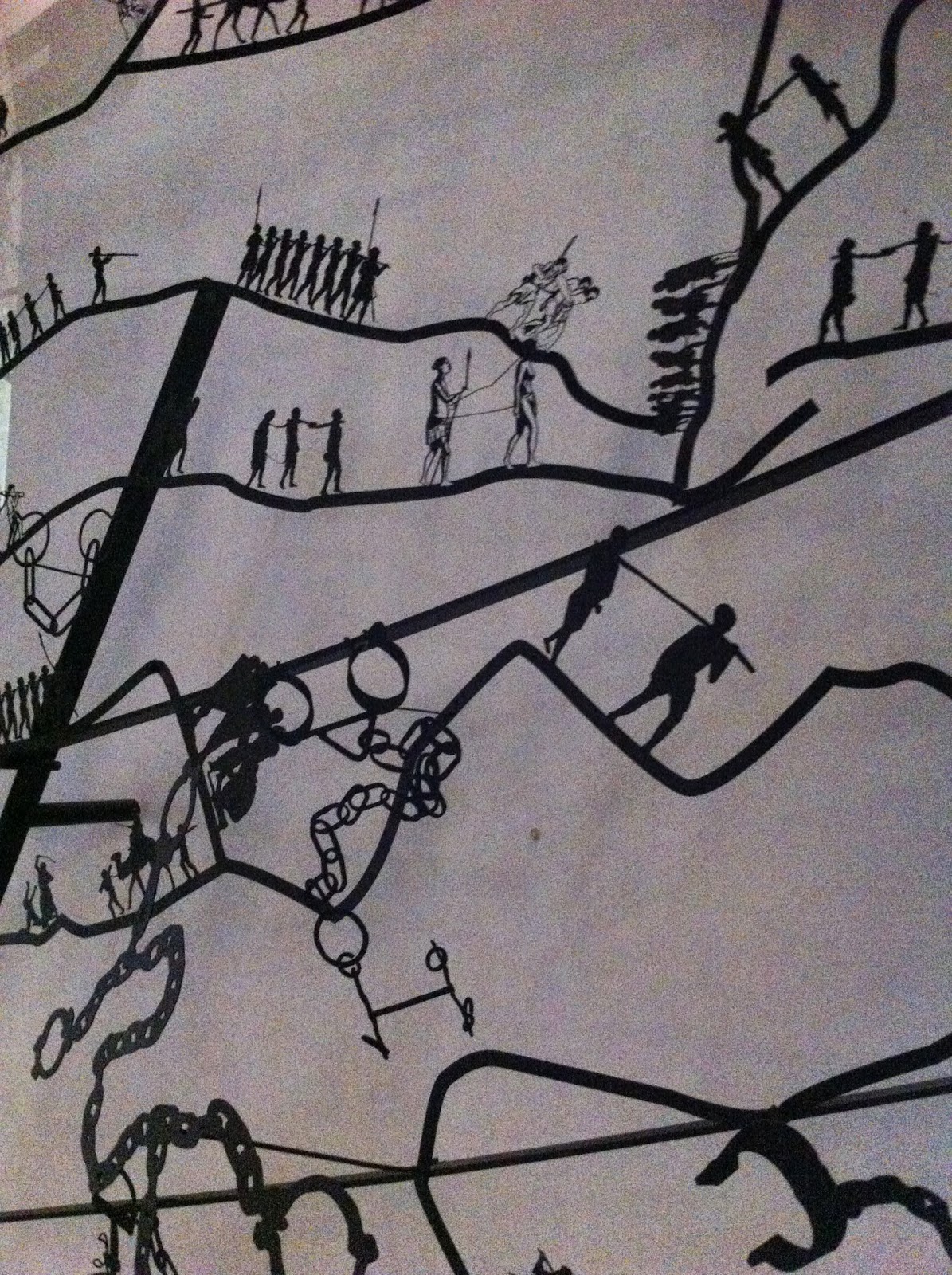 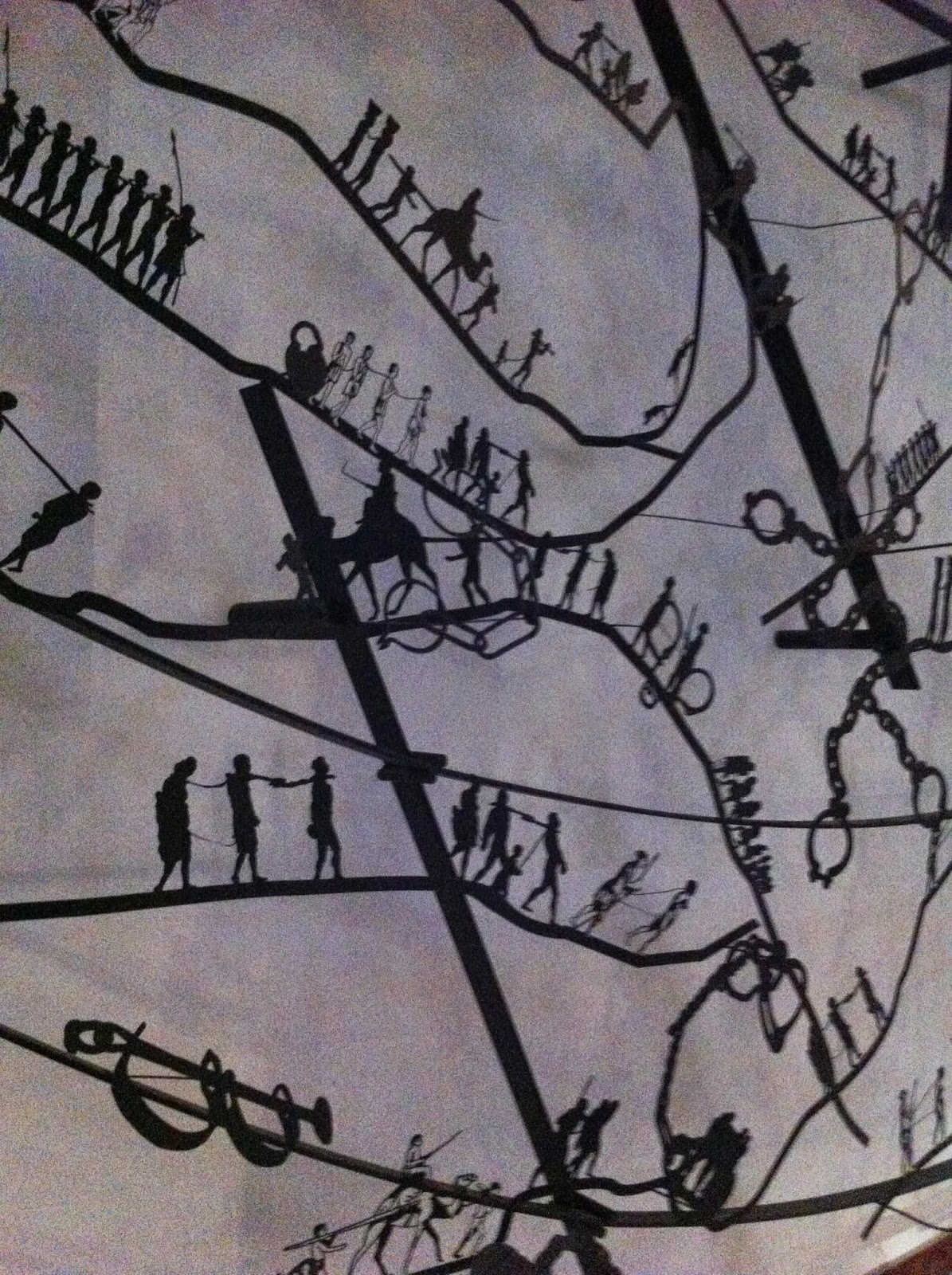 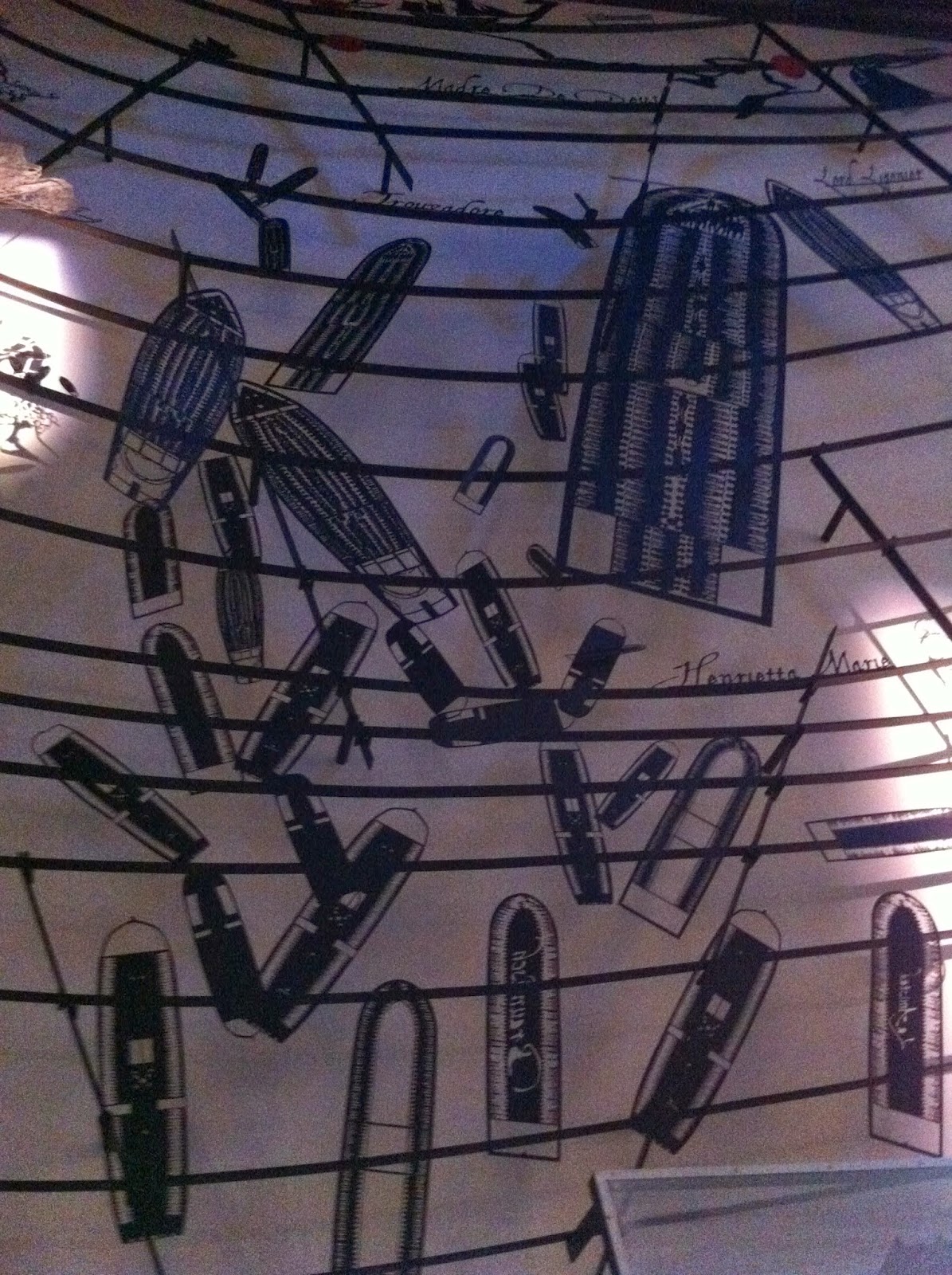 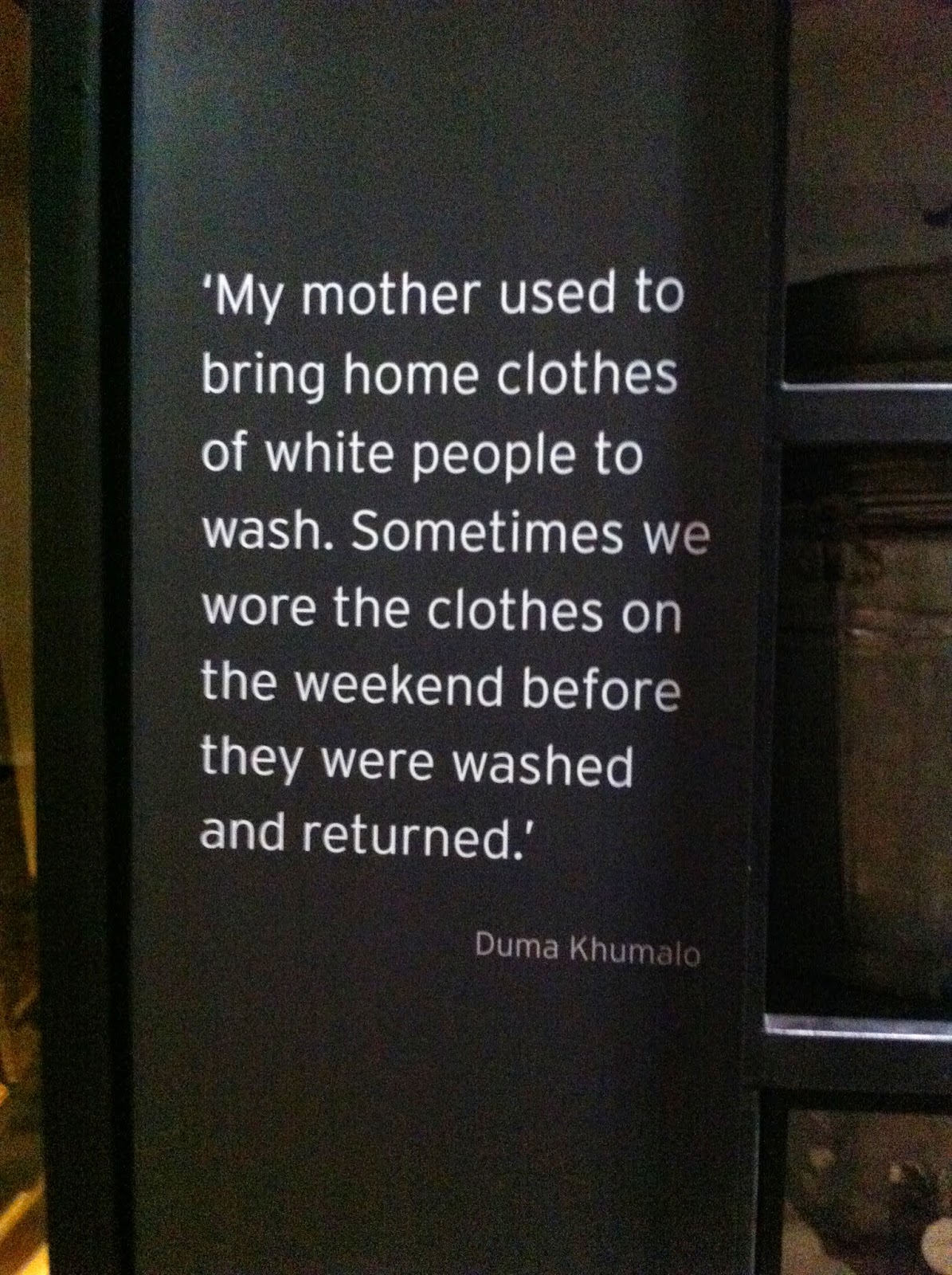 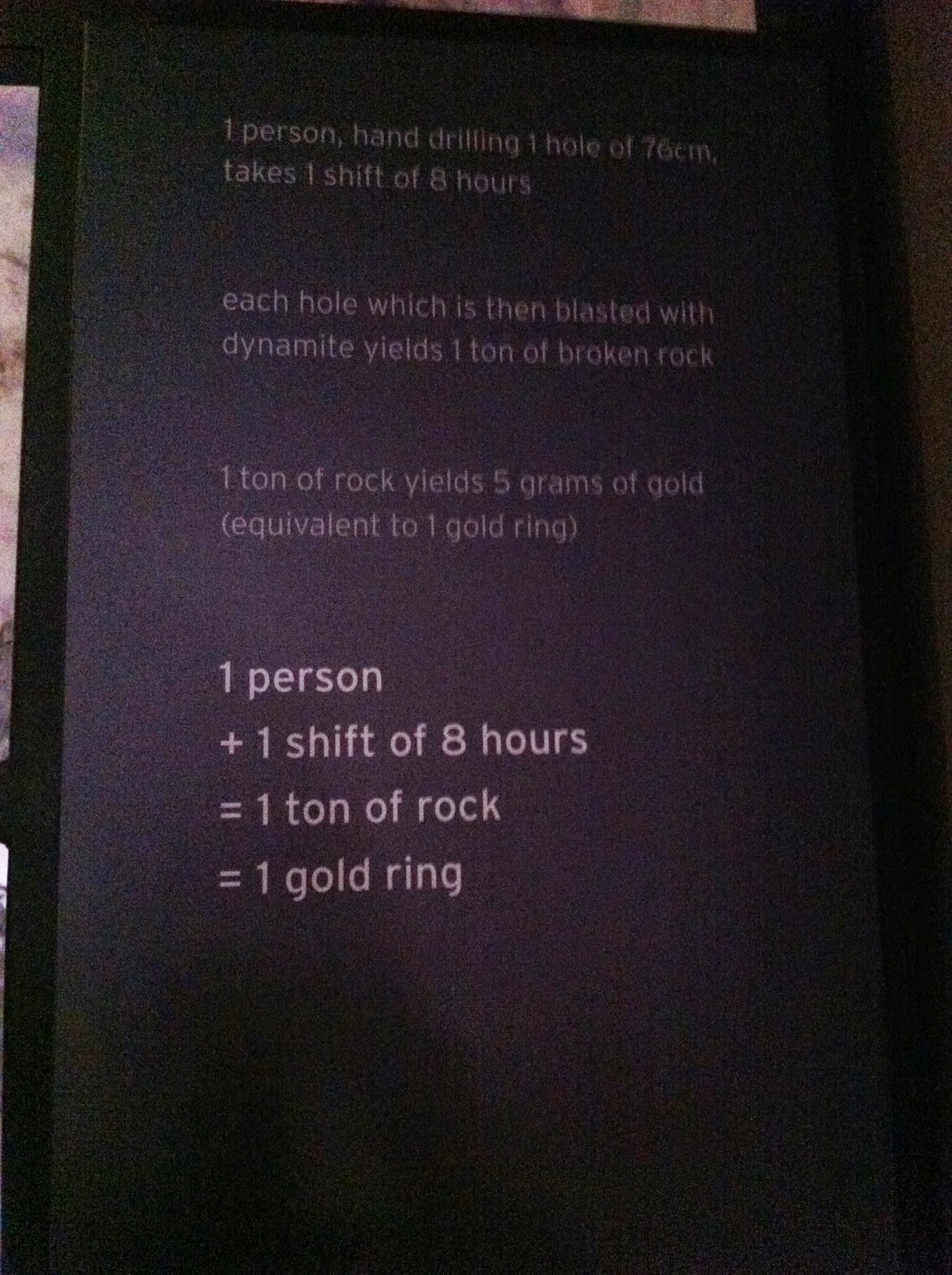 Housing today same as housing then 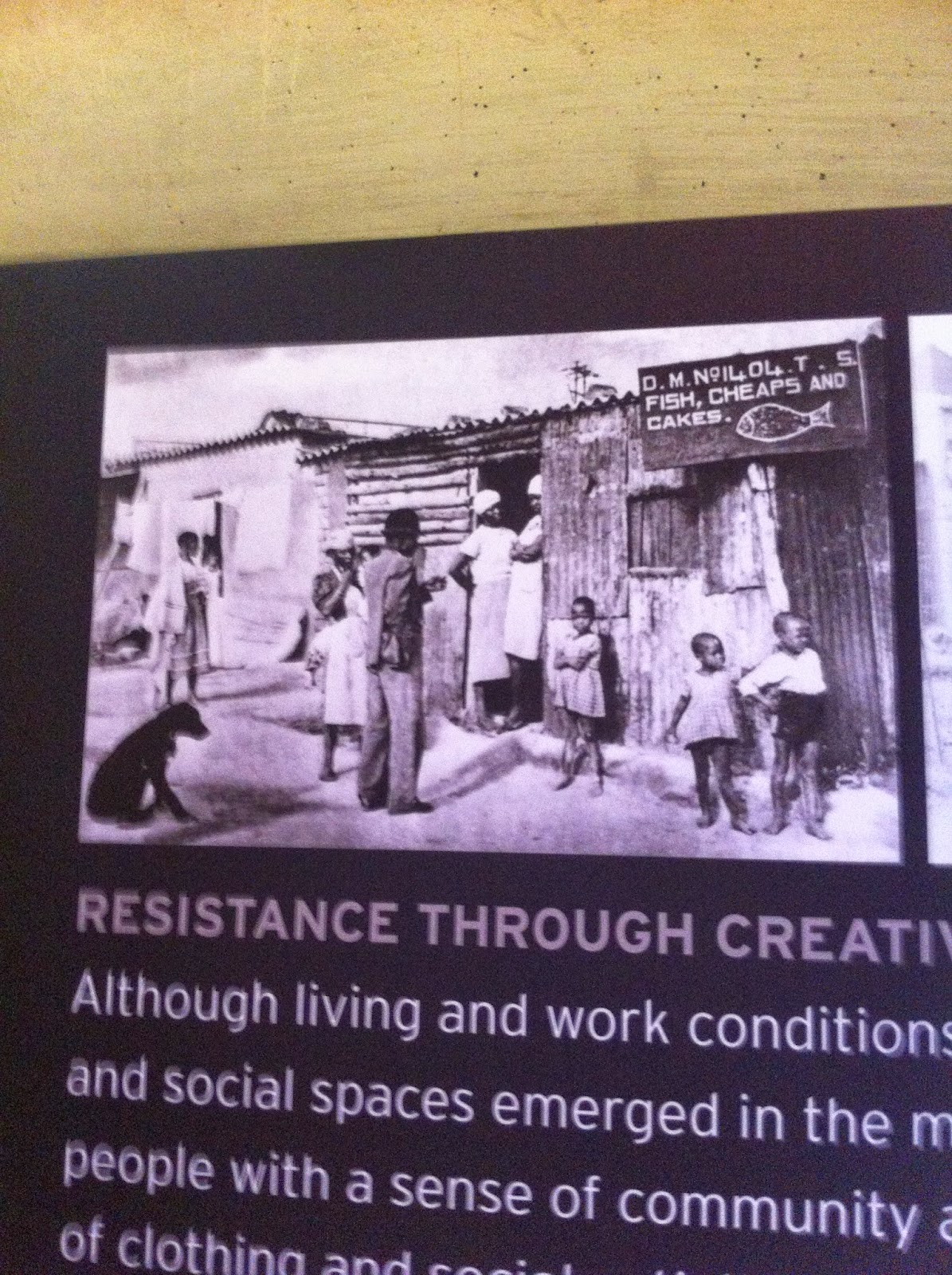 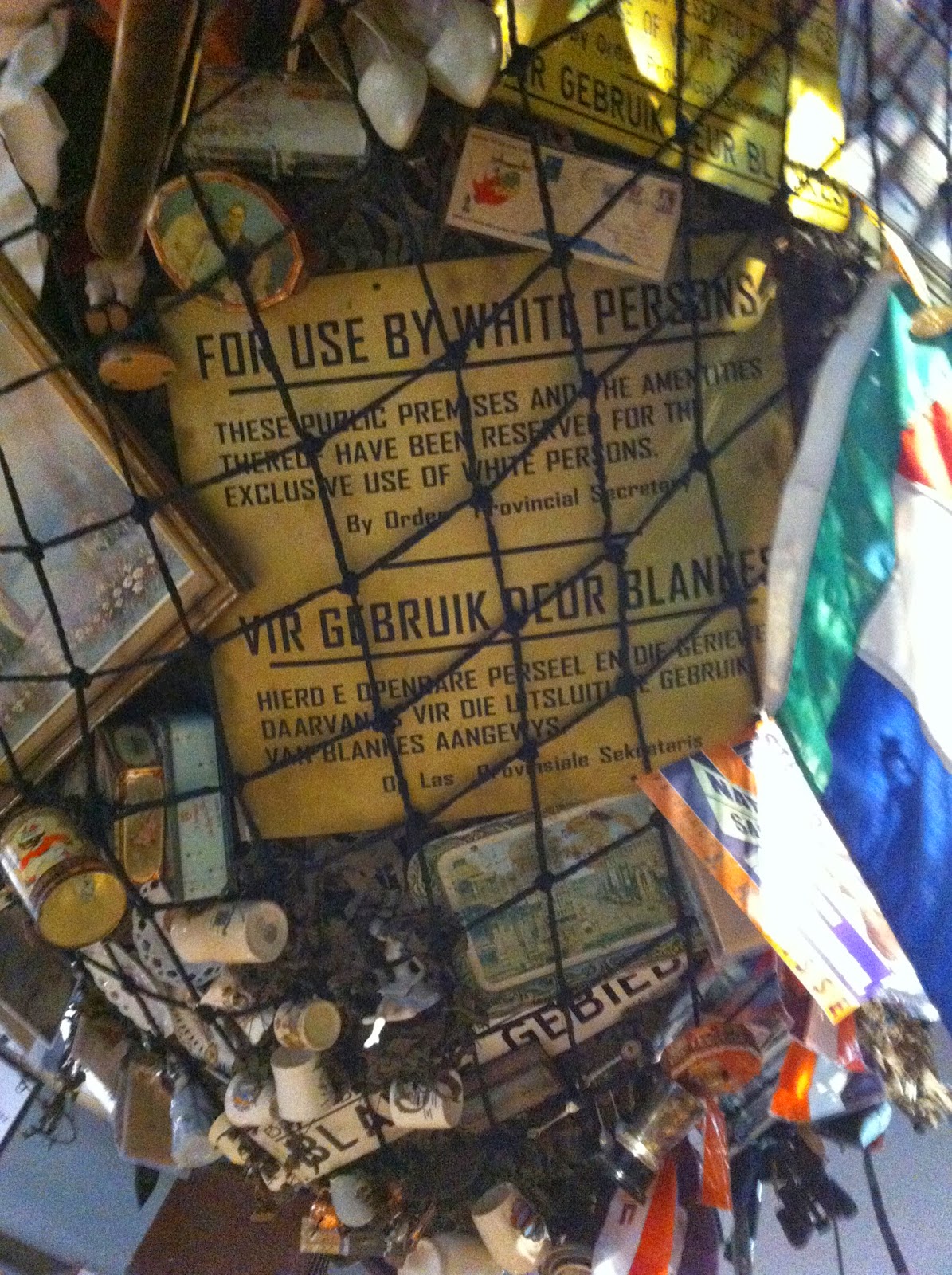 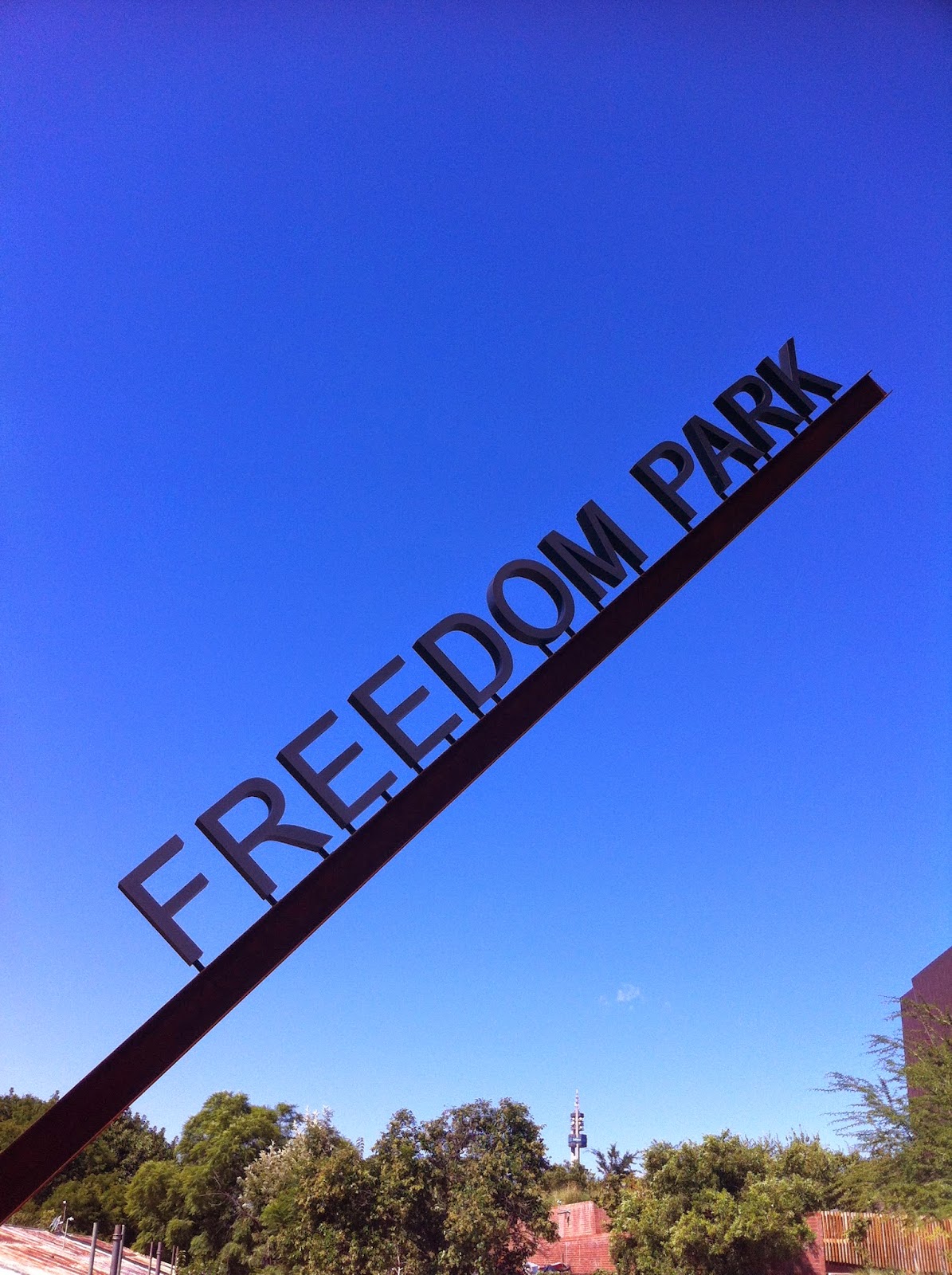