Voting at the South African Elections 2014

We drove into Mamelodi this morning for 10am, we drove past 2 polling stations to reach The Viva Foundation. As with the polling station at Viva, outside there were tables representing the different parties, they are not allowed to approach people as it could be seen as 'pressure' and no one was approaching anyone. The queues were orderly and not very long, parents stood with their children, grandparents etc. At Viva music was playing nearby from a Shebeen and it was a very pleasant and normal environment to be in.

Finger prints were taken, ID books examined and votes were cast. Polling stations opened on time, no one ran out of ballot papers and plain clothes police were mingling, but said they weren't expecting any trouble. There was a visit from the Swedish Embassy who were given a tour of Viva. Tea and coffee was drunk, cakes were eaten, a walk was taken to view the Art's project and meet some of the residents in The Alaskan Informal Settlement, kids were playing in the streets (public holiday)

In fact it was a fairly normal day in Mamelodi, but you'll not know about this because the media only want the protests, the riots, the violence and the incompetence. 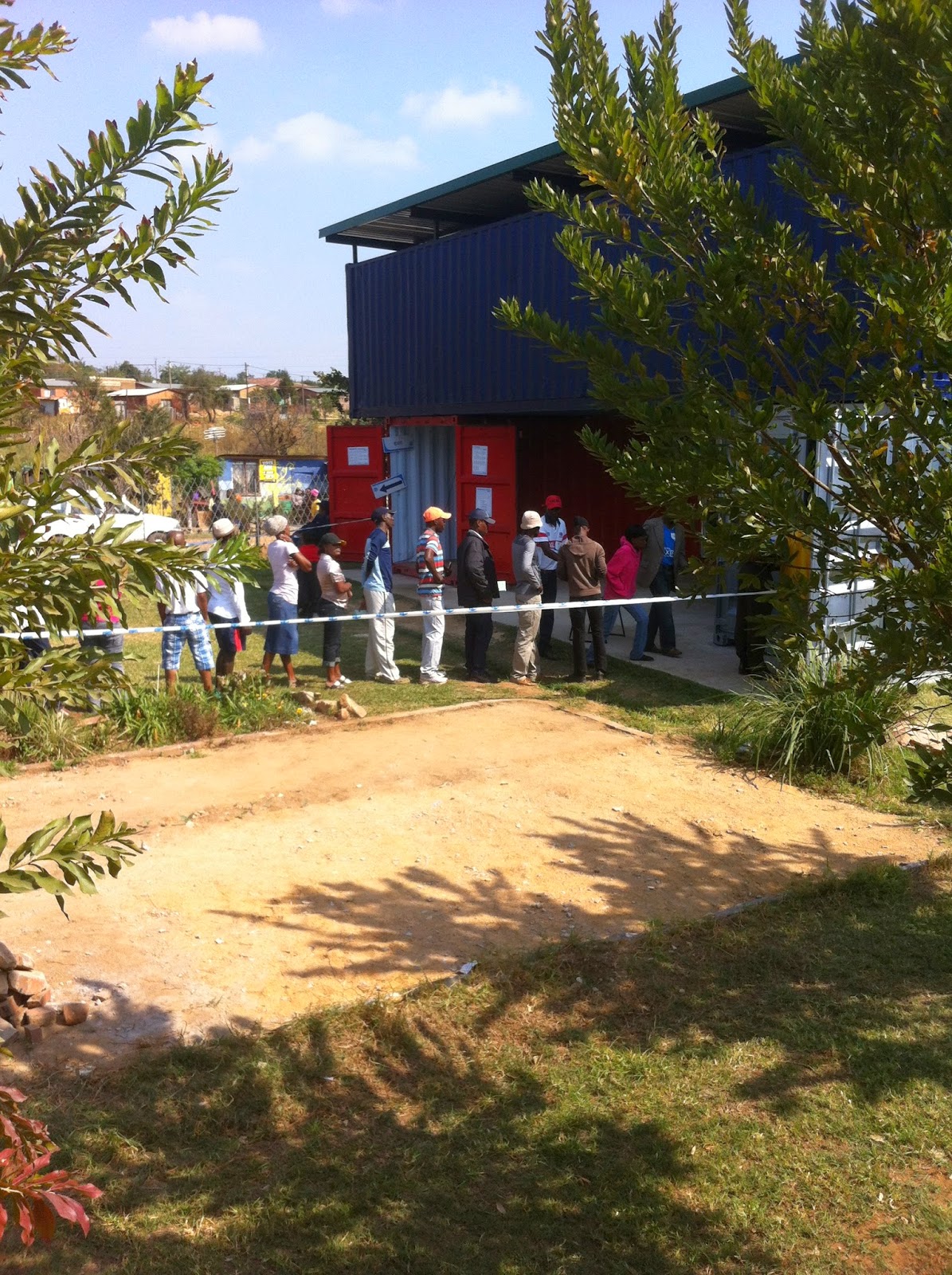 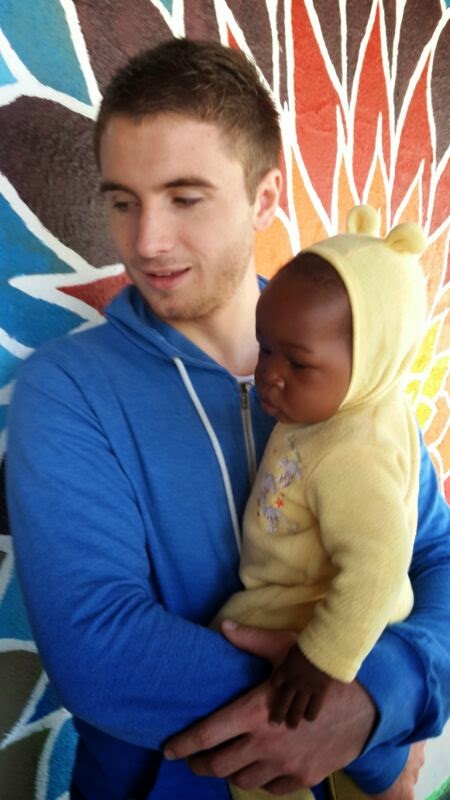 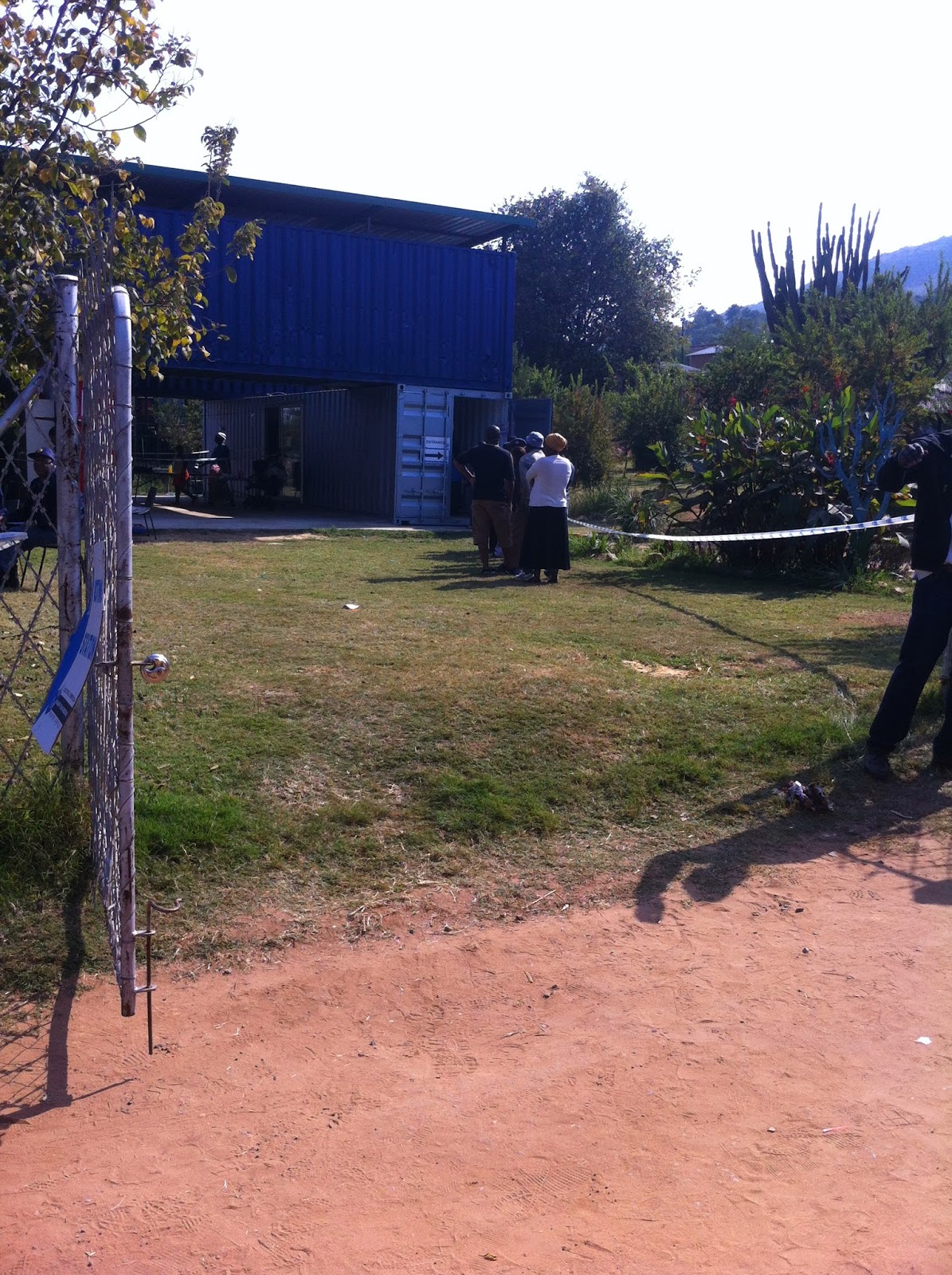 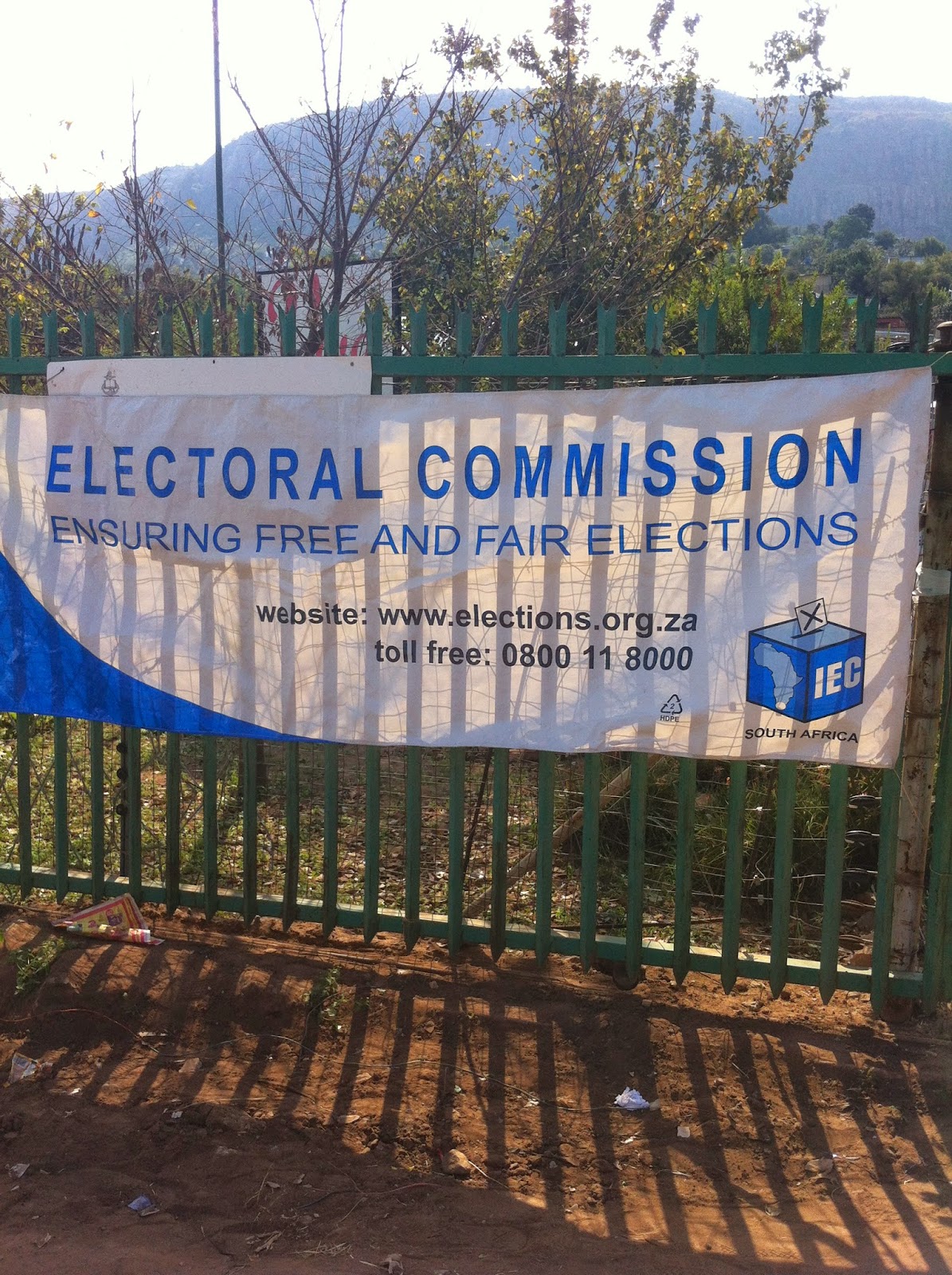 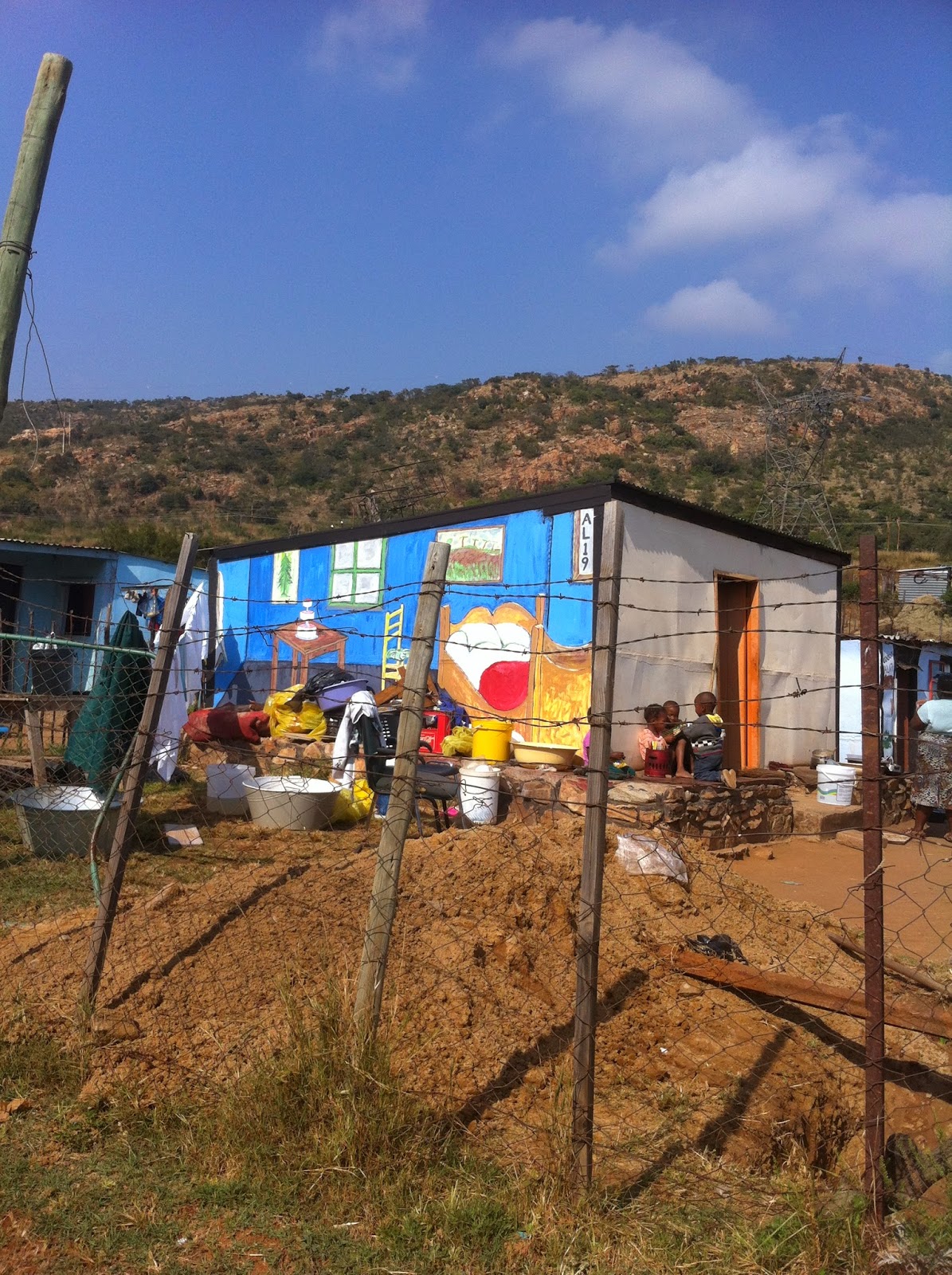 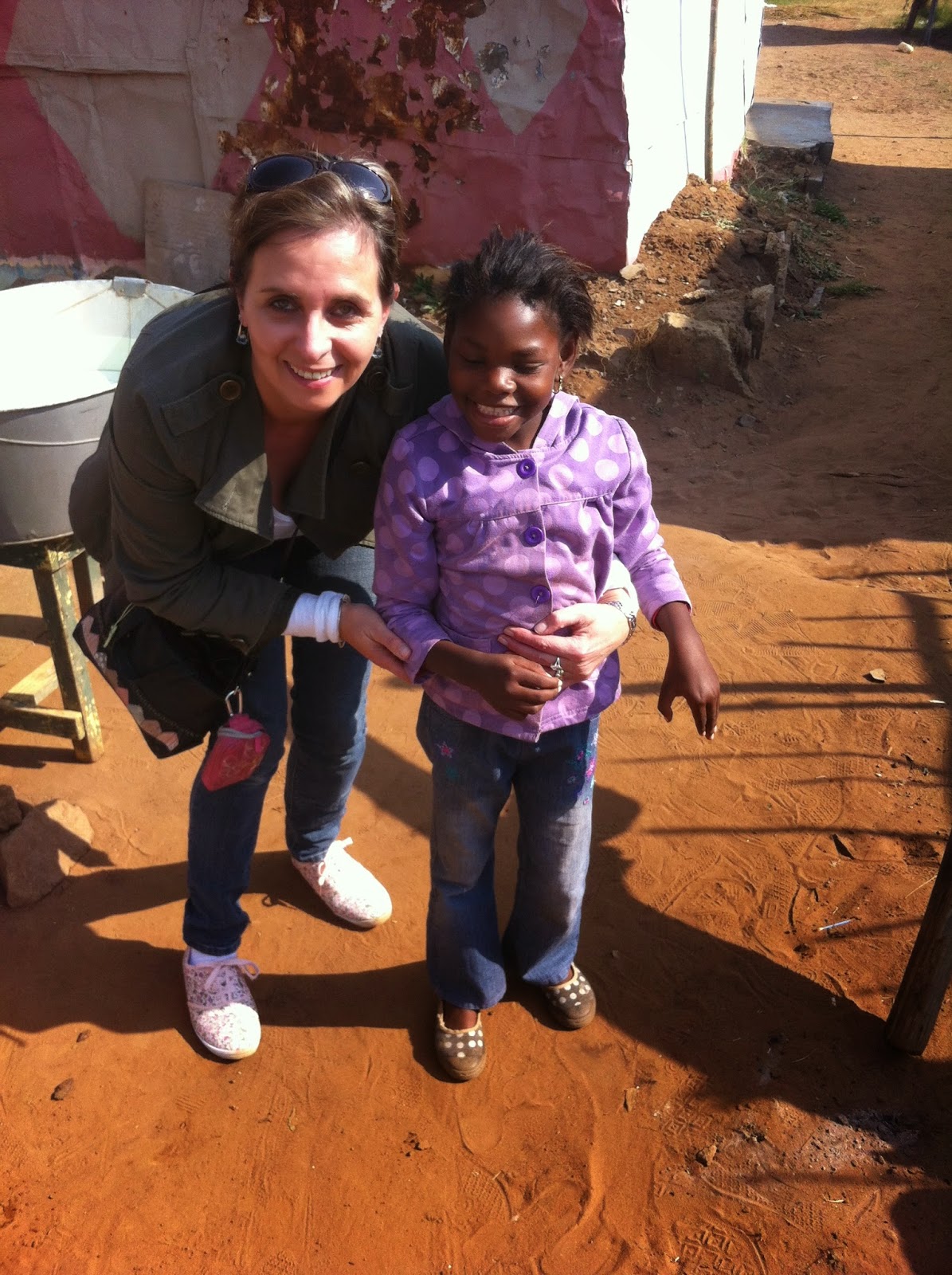 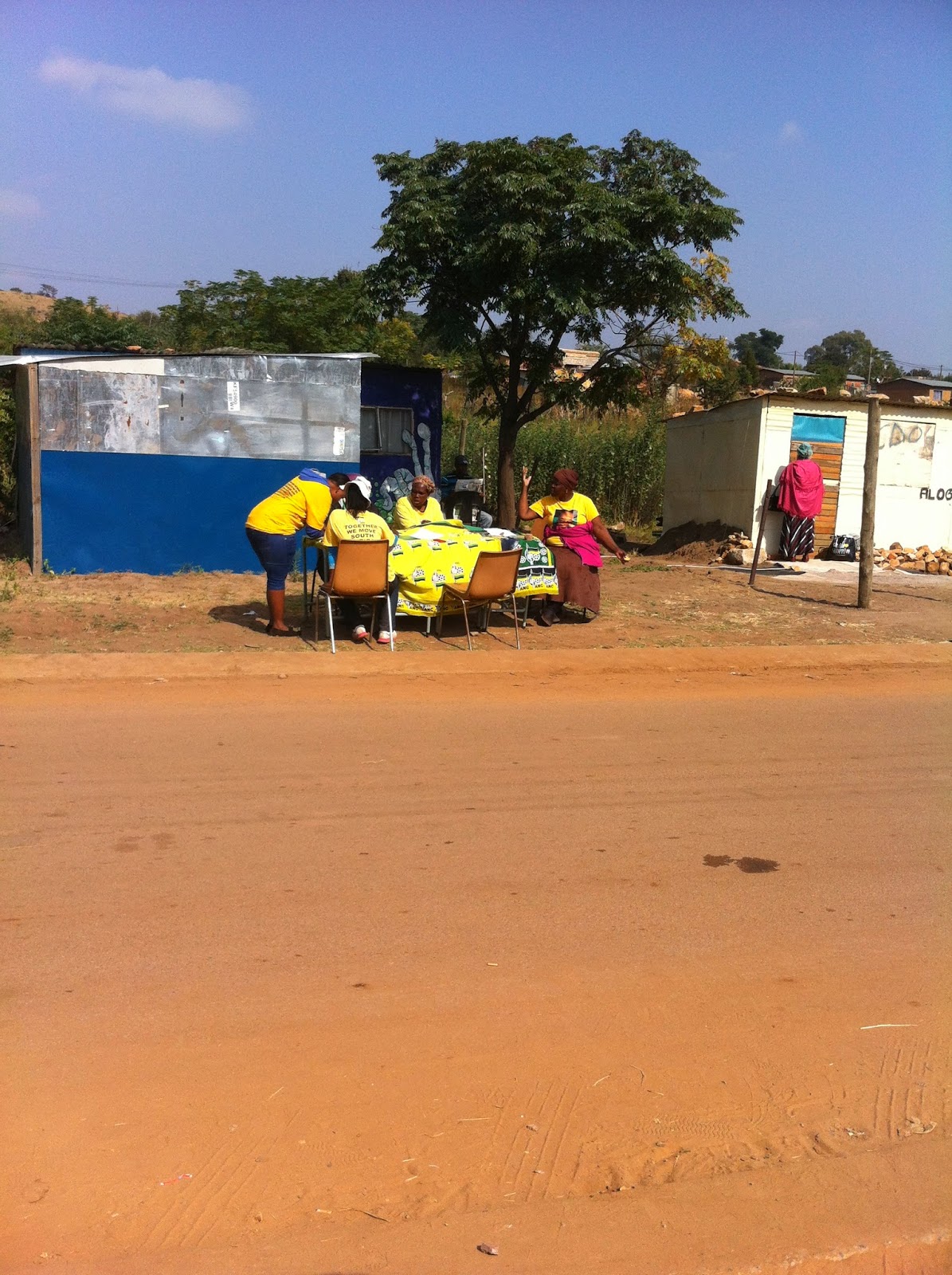 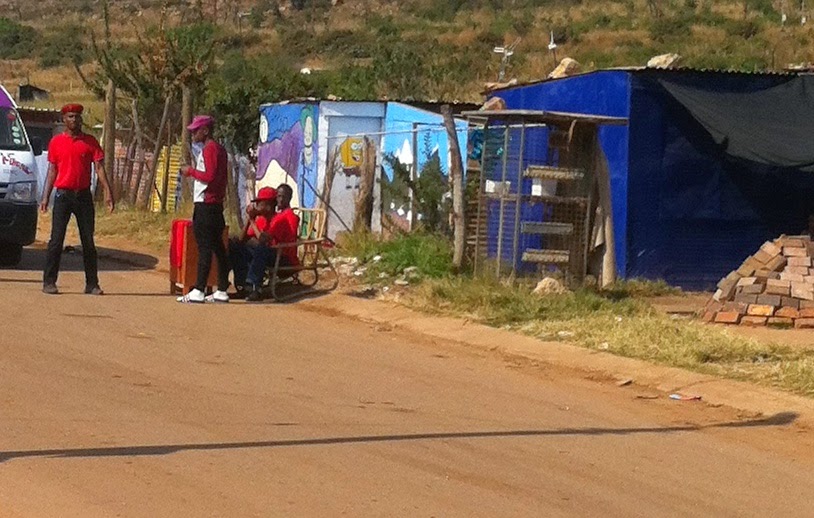 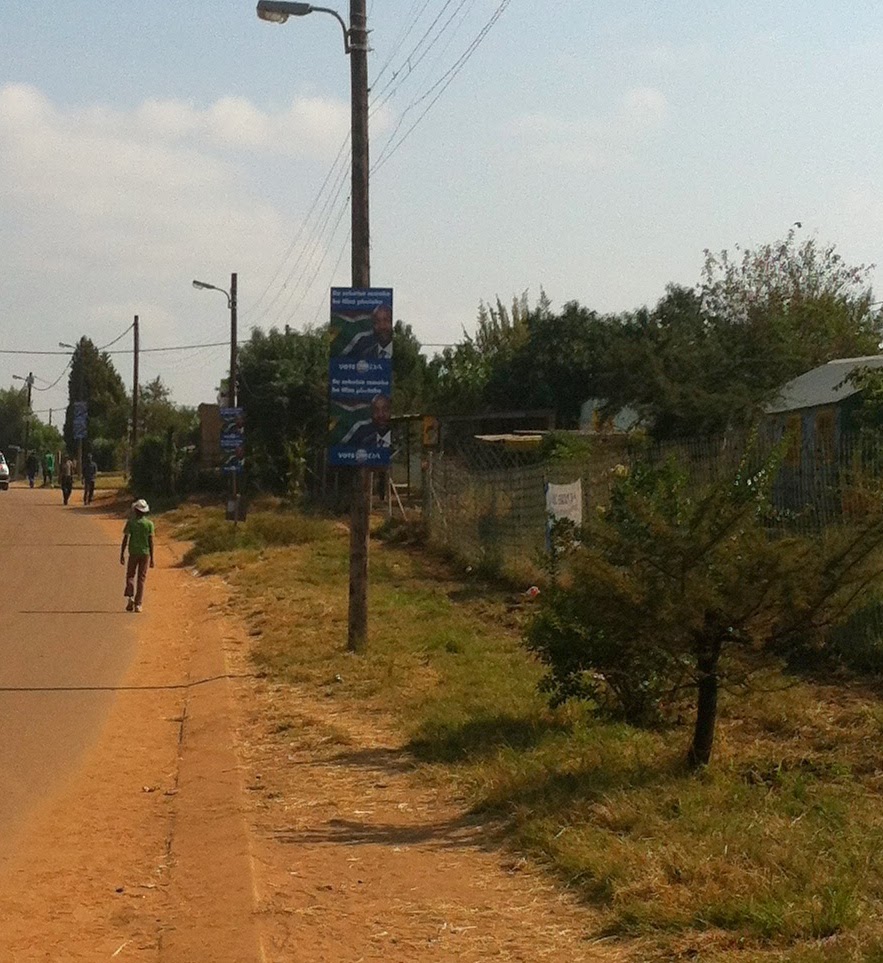 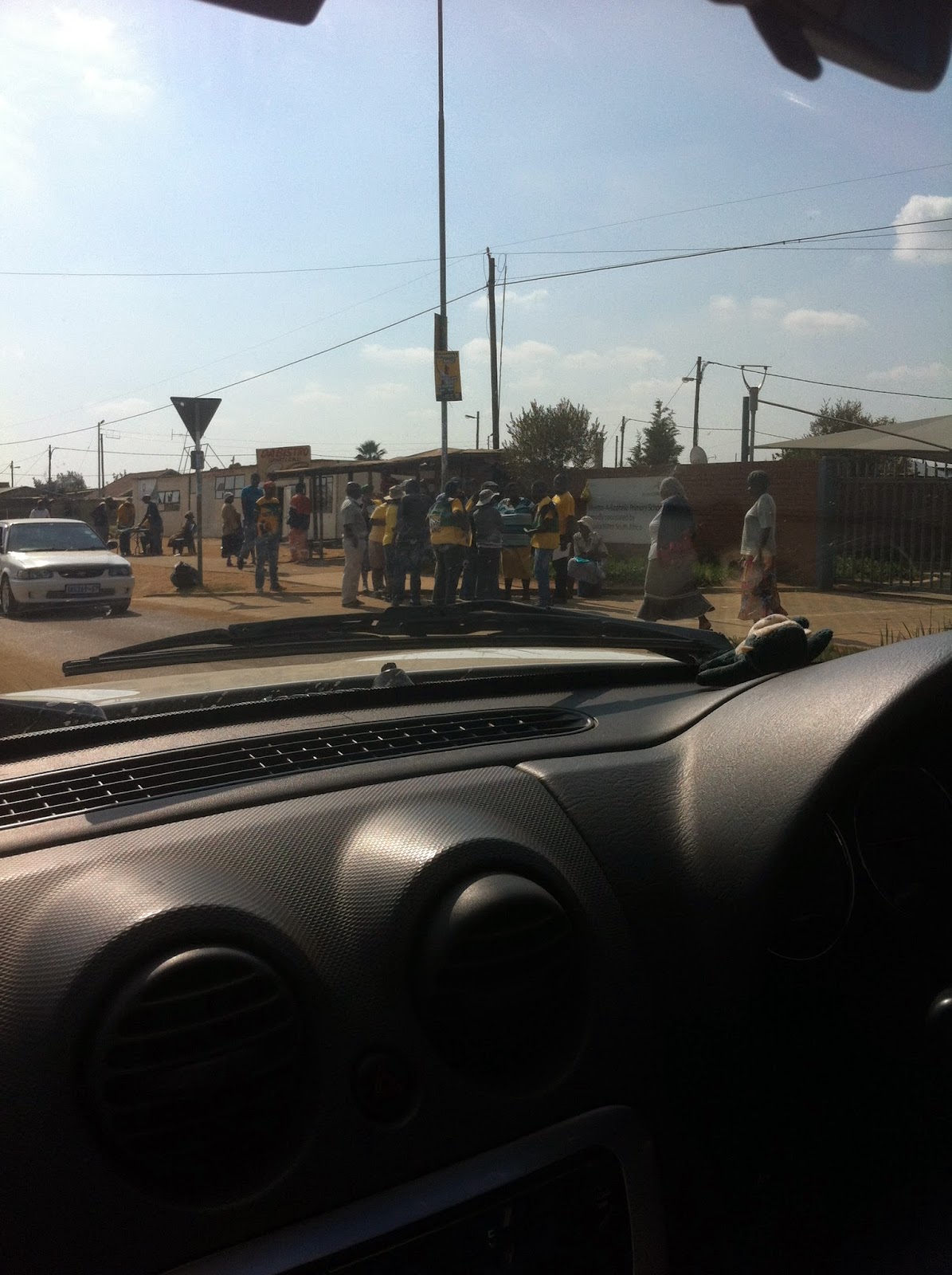 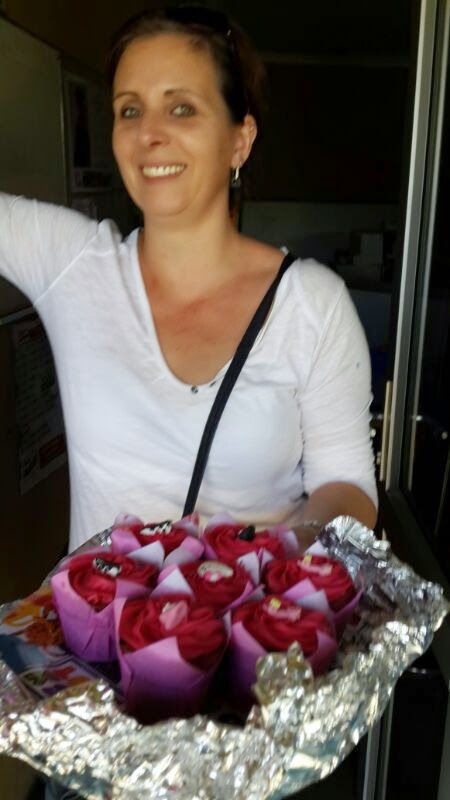 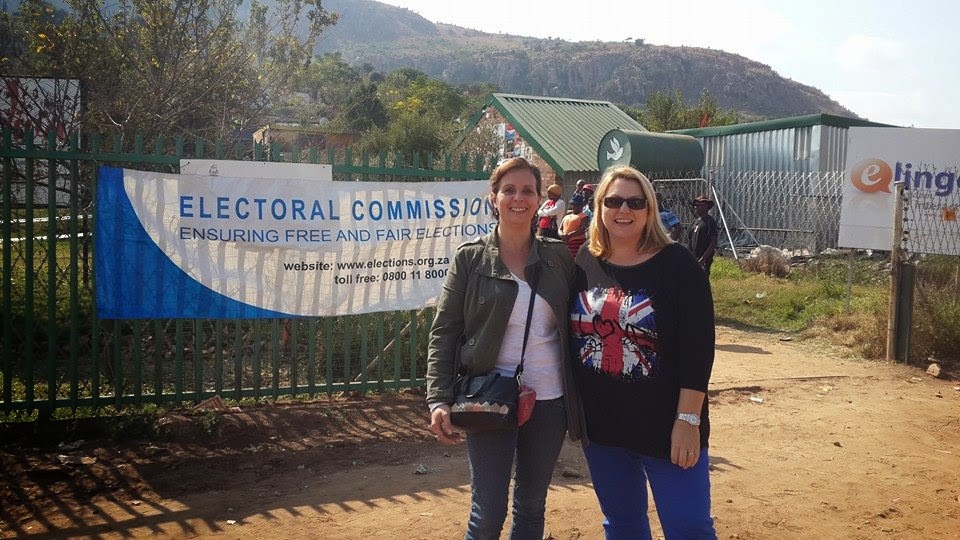