When was the last time you got all your kids together?


Having just returned from a trip to the UK, I was unable to get all 5 of the children together at the same time.

Having spent the evening trawling the physical photo albums and on the laptop, I found 3 pictures of all the children together. Sadly there isn't a single picture of us with the kids, other than me and the kids or hubby and the kids (who else would take the picture?)

This picture was taken in 2002, the one and only time we all holidayed together in France. 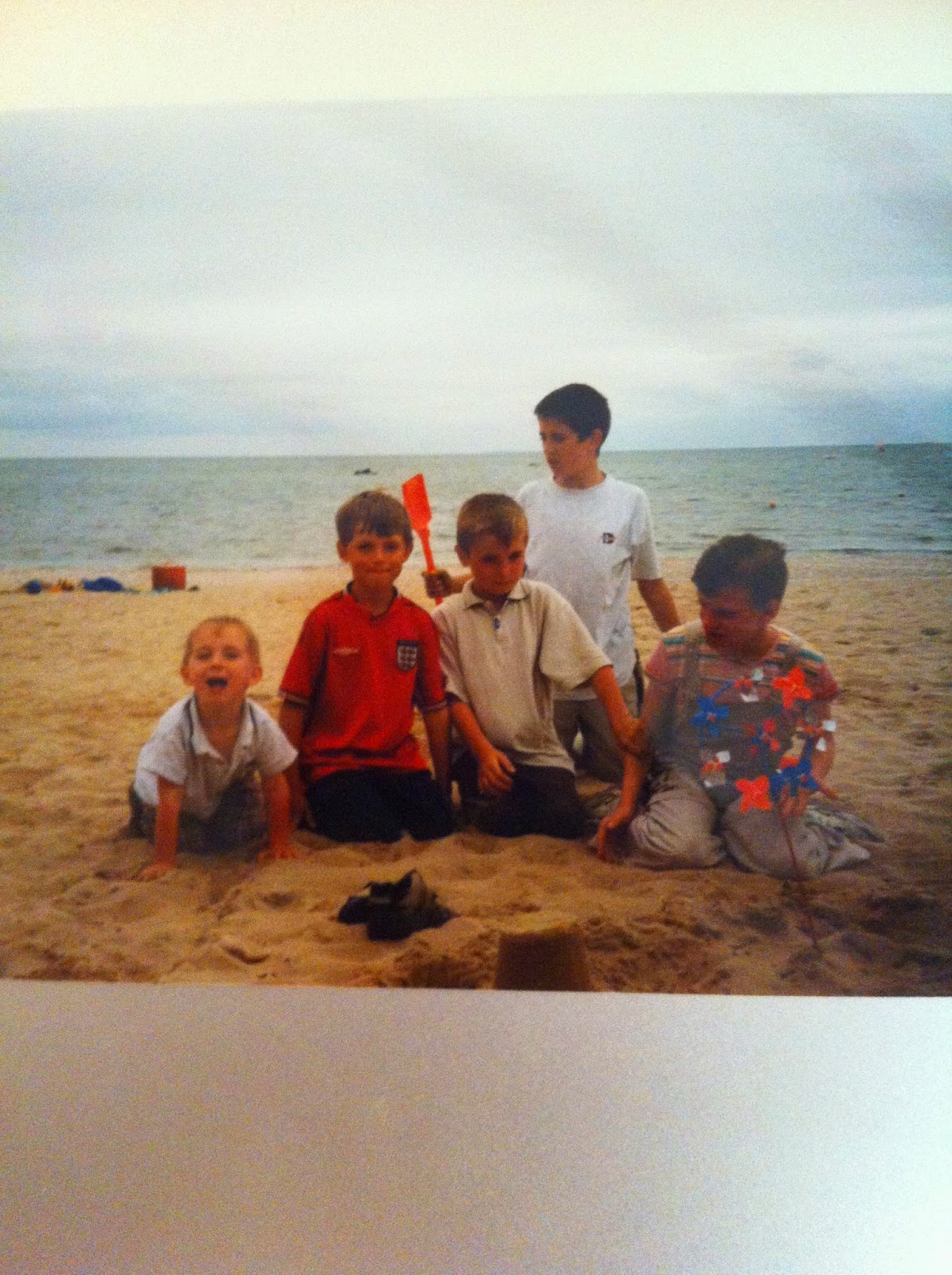 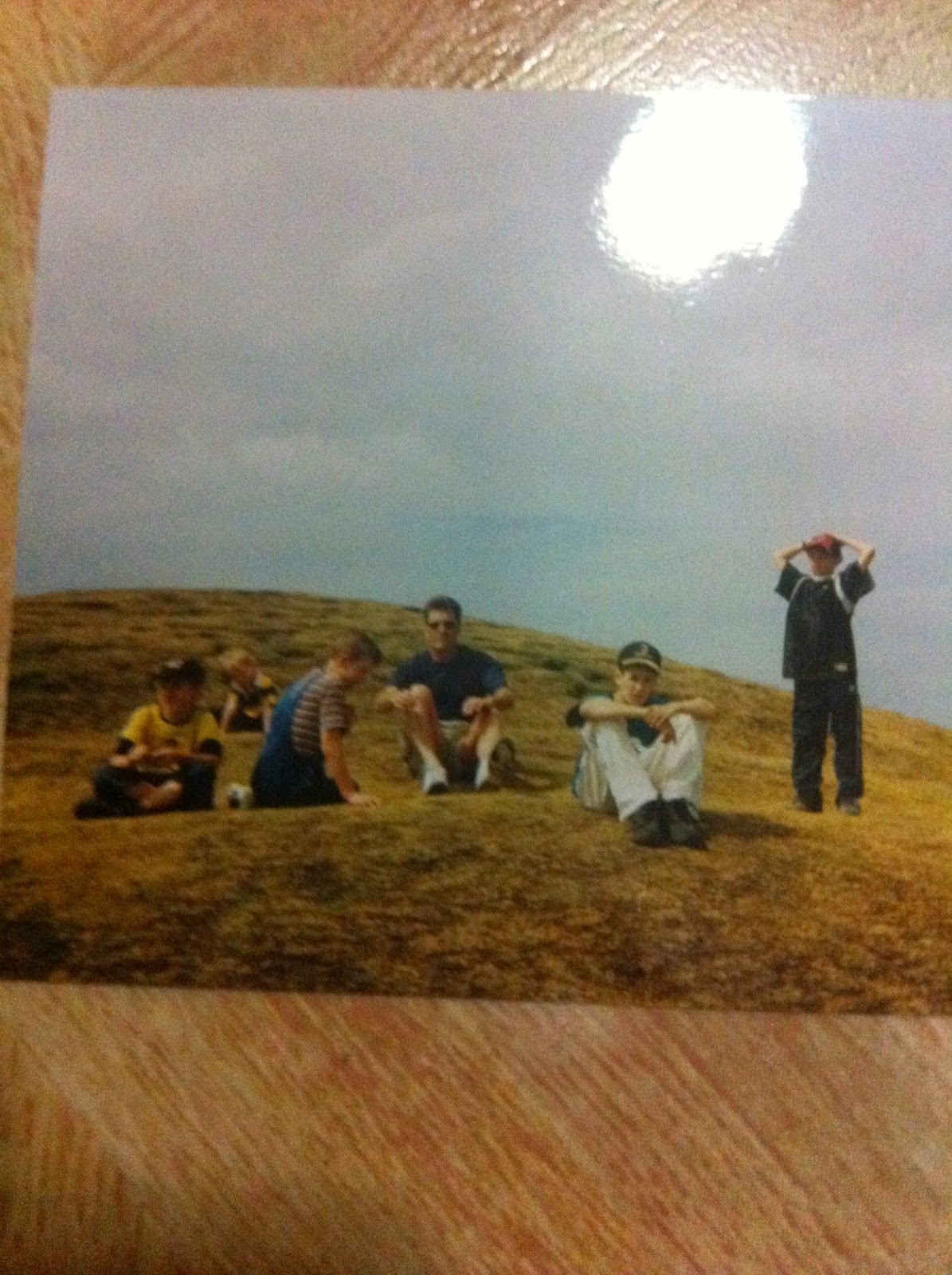 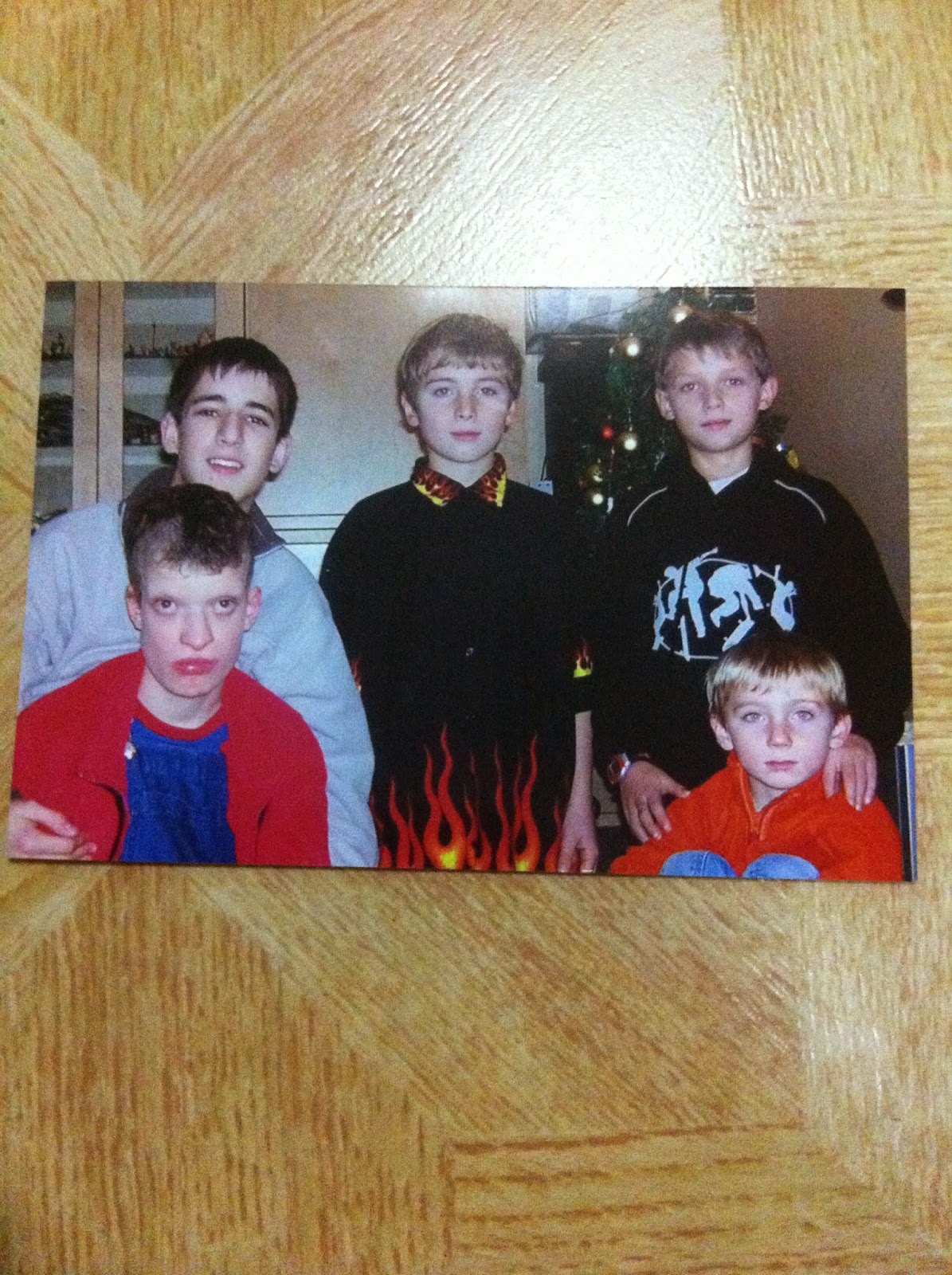 The last time we had all the children together was in 2007.


Since then we've had different combinations of kids together but not all at the same time.
Now all the children live in the UK, leaving just hubby and I here together. In December for the first time in 7 years we will all be in the same country at the same time, what's the chance of us all getting together?