The British have messy houses

When we first arrived in South Africa my then 15yo son returned from his first week in school and said a teacher had stated that 'the British have messy houses' my first thought was what right does she have to make judgement like that. My sons reply to the teacher was that 'the British don't employ maids to pick up after them' We don't employ a maid either.

The teacher was welcoming the kids to their new year in school and was going through some 'house keeping' rules. She wanted the kids to treat the classroom as they would their home, keep it clean and tidy.

During my recent tour of the UK around family and friends I've been met at every door with a hug and 'lovely to see you, you look well, come in, kettle is on, let me help you with those bags and please excuse the mess'

Every house I've visited either has kids in it or building work, redecorating etc going on, or a combination of both. 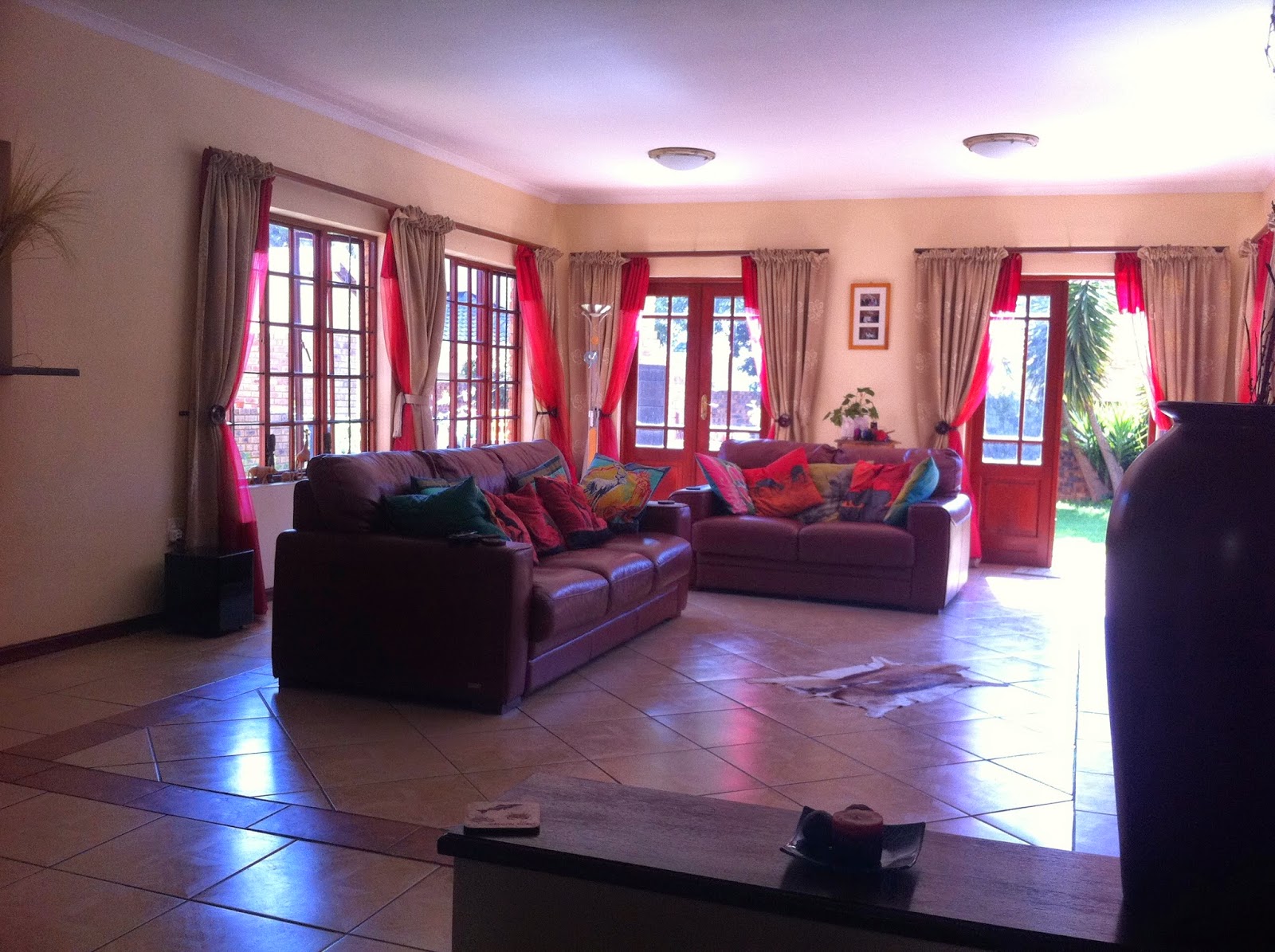 It's not just the space that helps keeping a house tidy, it's not having kids living at home.