Train from Johannesburg to Cape Town with a teenager


Well it’s been an amazing experience, something to look back on and say we’ve done, but I don’t think I’ll be doing it again in a hurry. I’ve always had a dream to travel by train, coast to coast in America, but 28 hrs on the tourist train from Johannesburg to Cape Town has put an end to those plans.

Booking tickets for the Shosholoza Meyl was completed online, once an enquiry was made, payment details were sent, proof of payment was returned, email with booking number received and tickets collected from Johannesburg train station minimum of an hour before travel. The cost each way is R630/£35pp 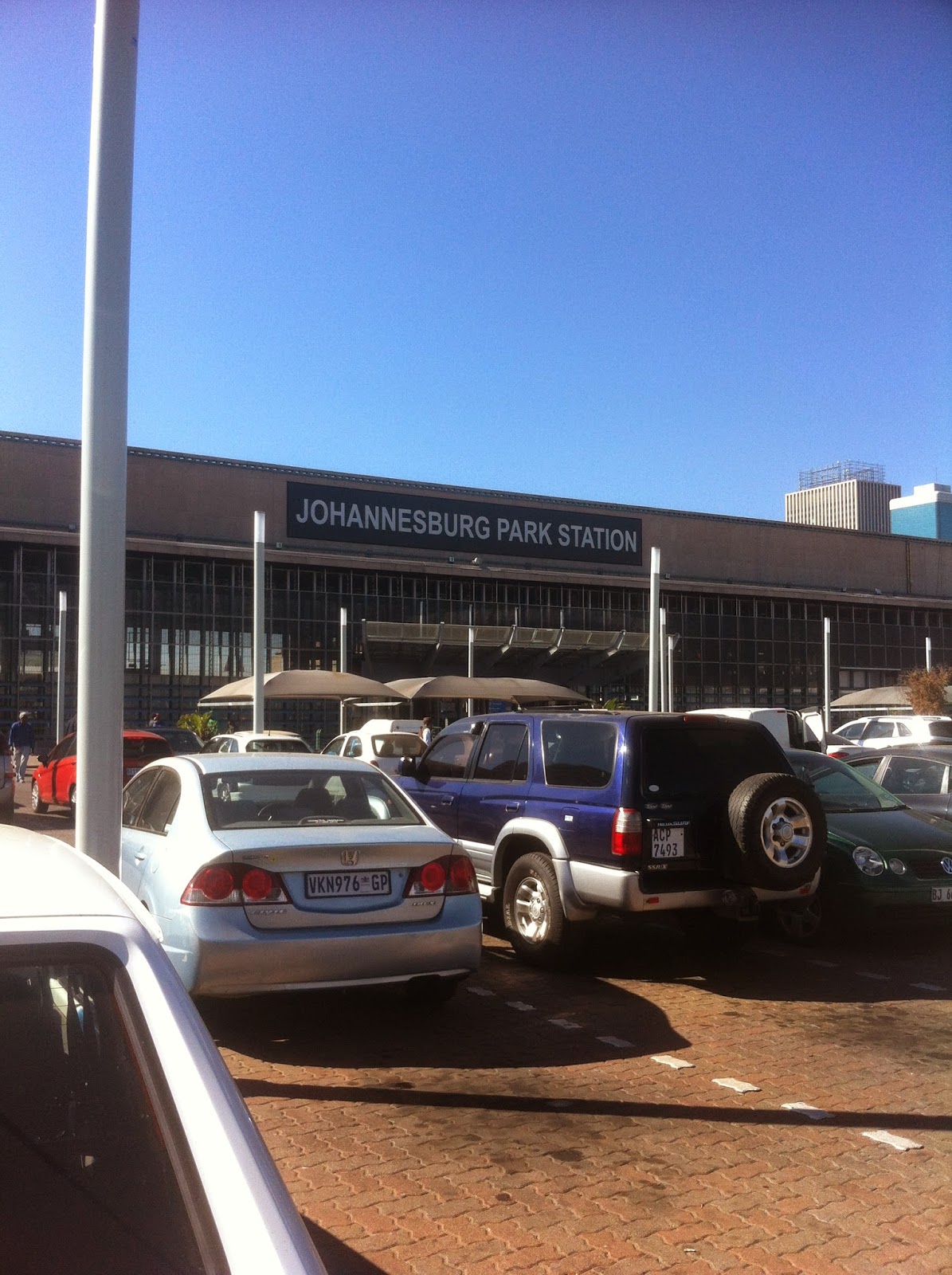 The station was busy and we were told to be on the platform an hour prior to travel, we stood in the waiting hall till the train was announced and it was one mad push, shove, scramble to form a queue, clinging tightly to our luggage and hoping no one moved as we’d probably fall over if they did. 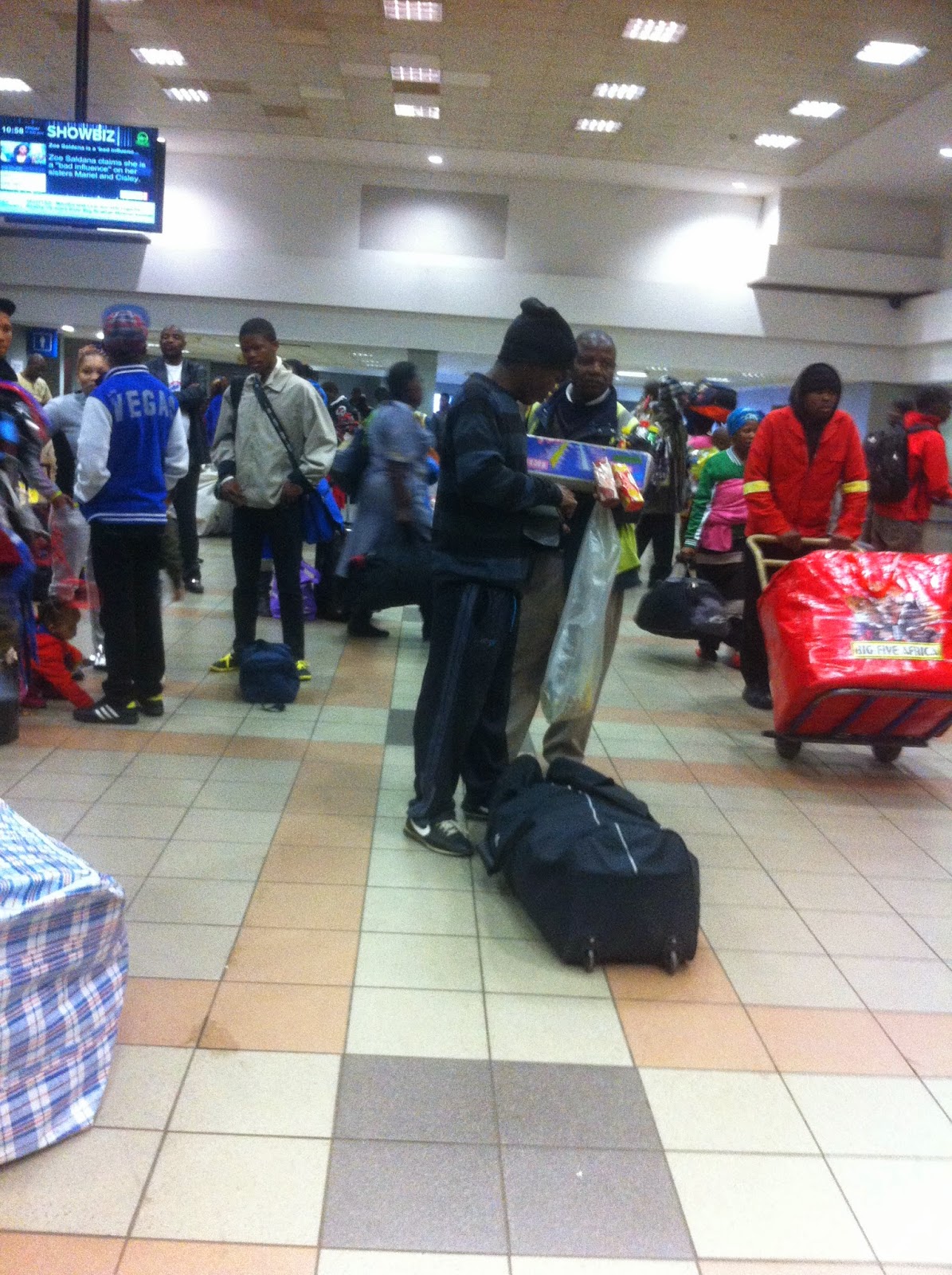 The train was spotless, we had a 4 sleeper compartment, there was a toilet and a shower at the end of each carriage and around 2 hours into the journey a really friendly guy came and asked if we wanted to hire bedding for the night which cost R57/£6 pp. The compartment featured a pull down table and underneath was a sink with hot and cold running water and a plastic bag provided for the rubbish. 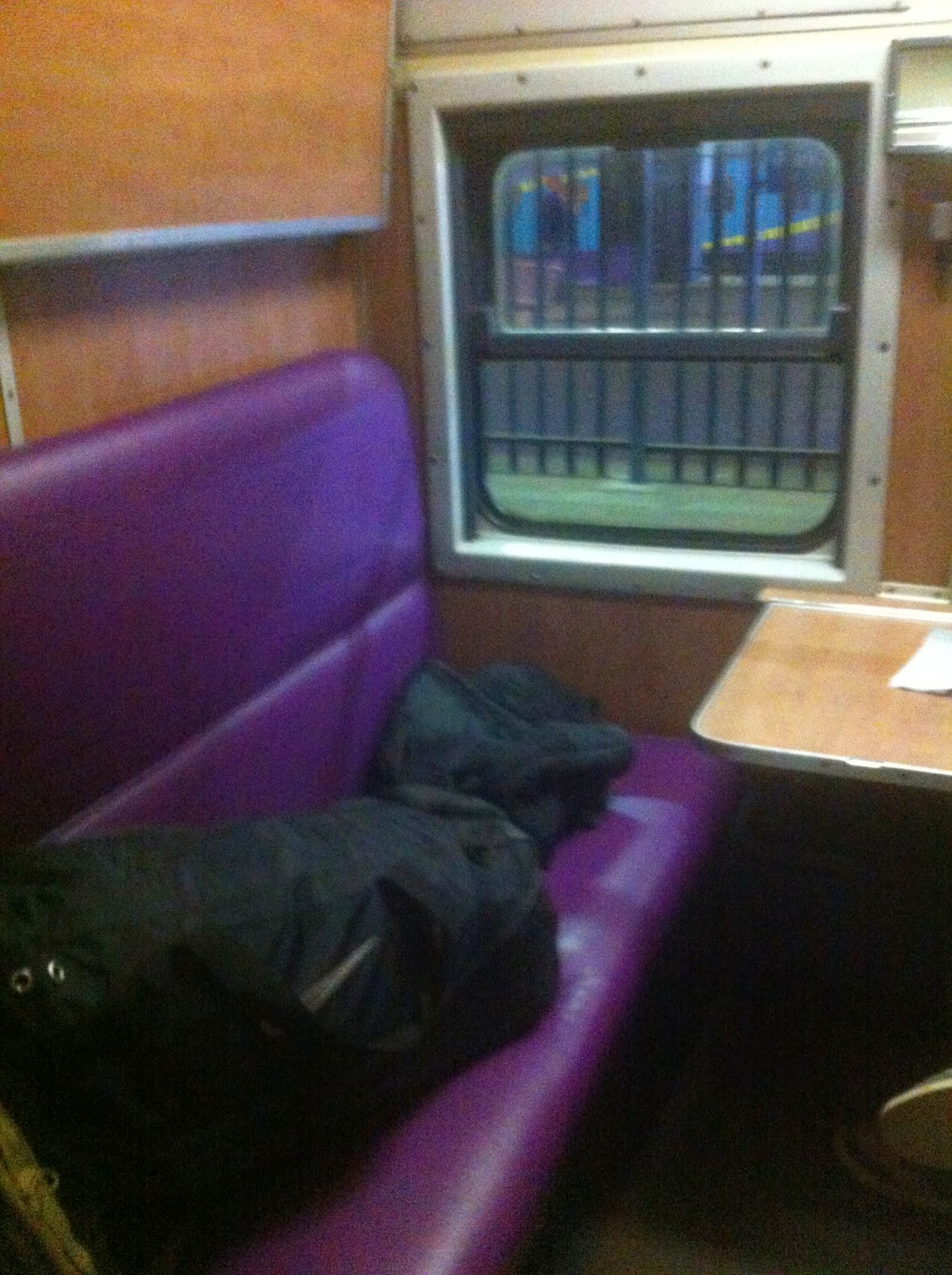 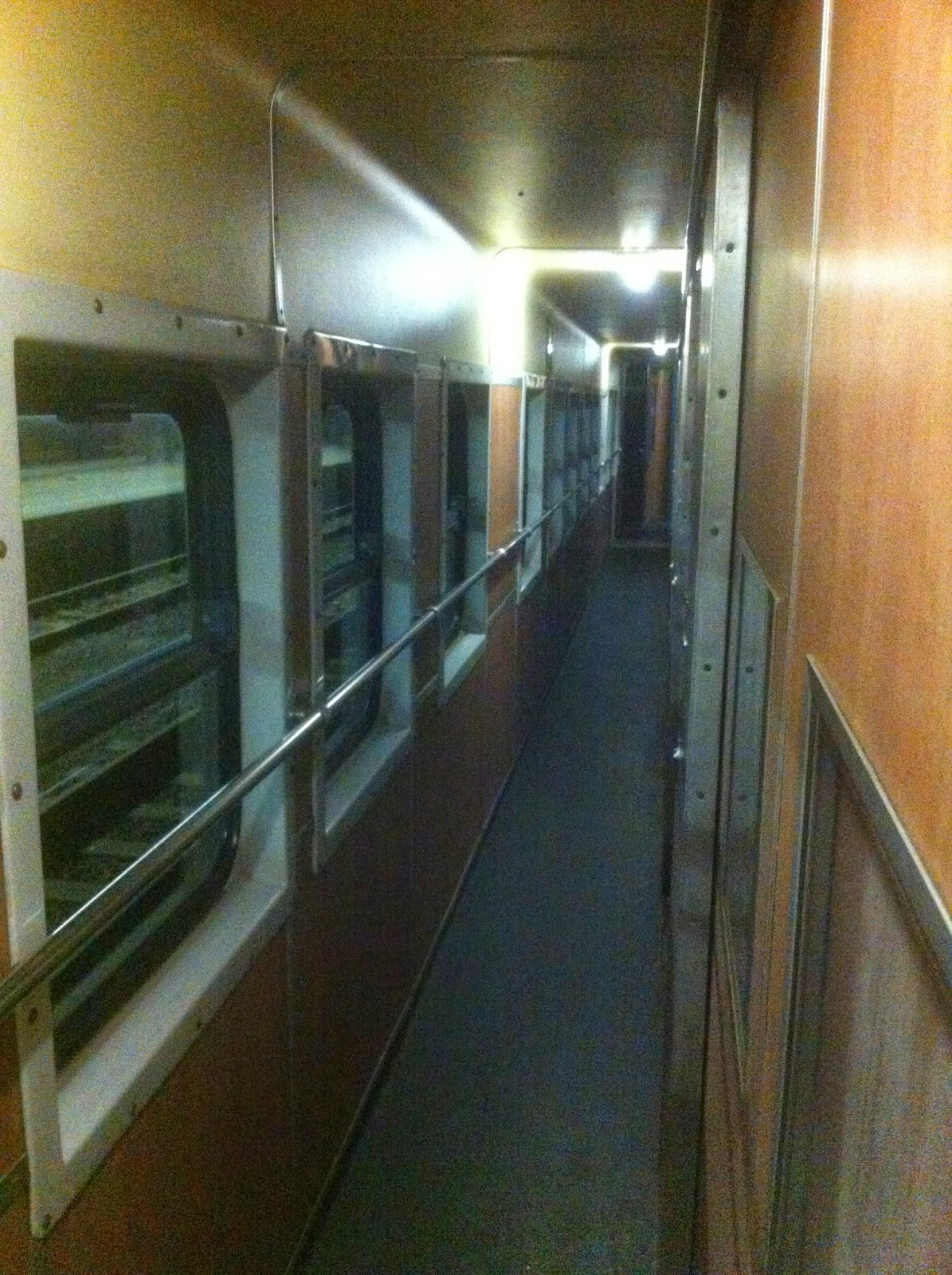 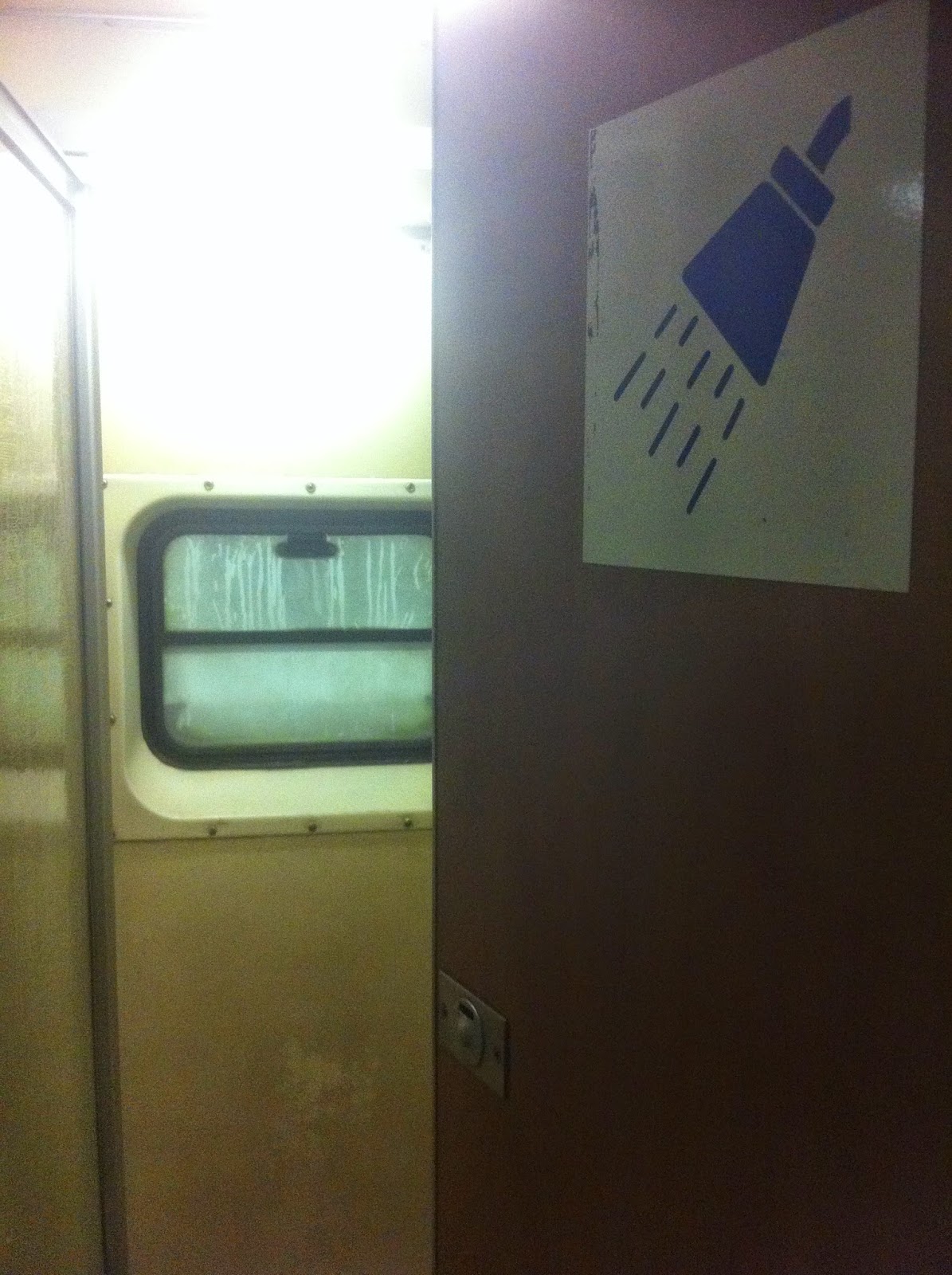 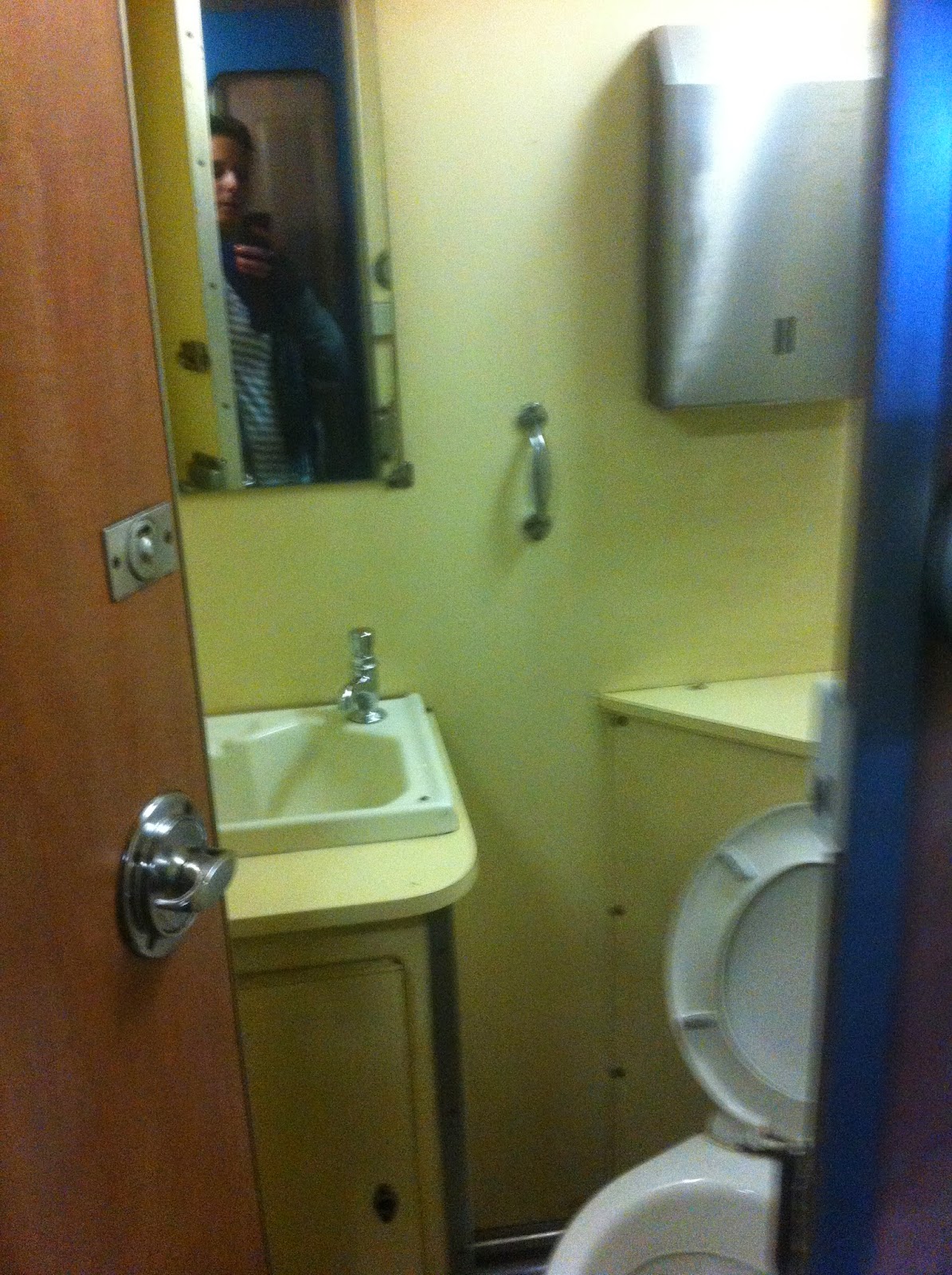 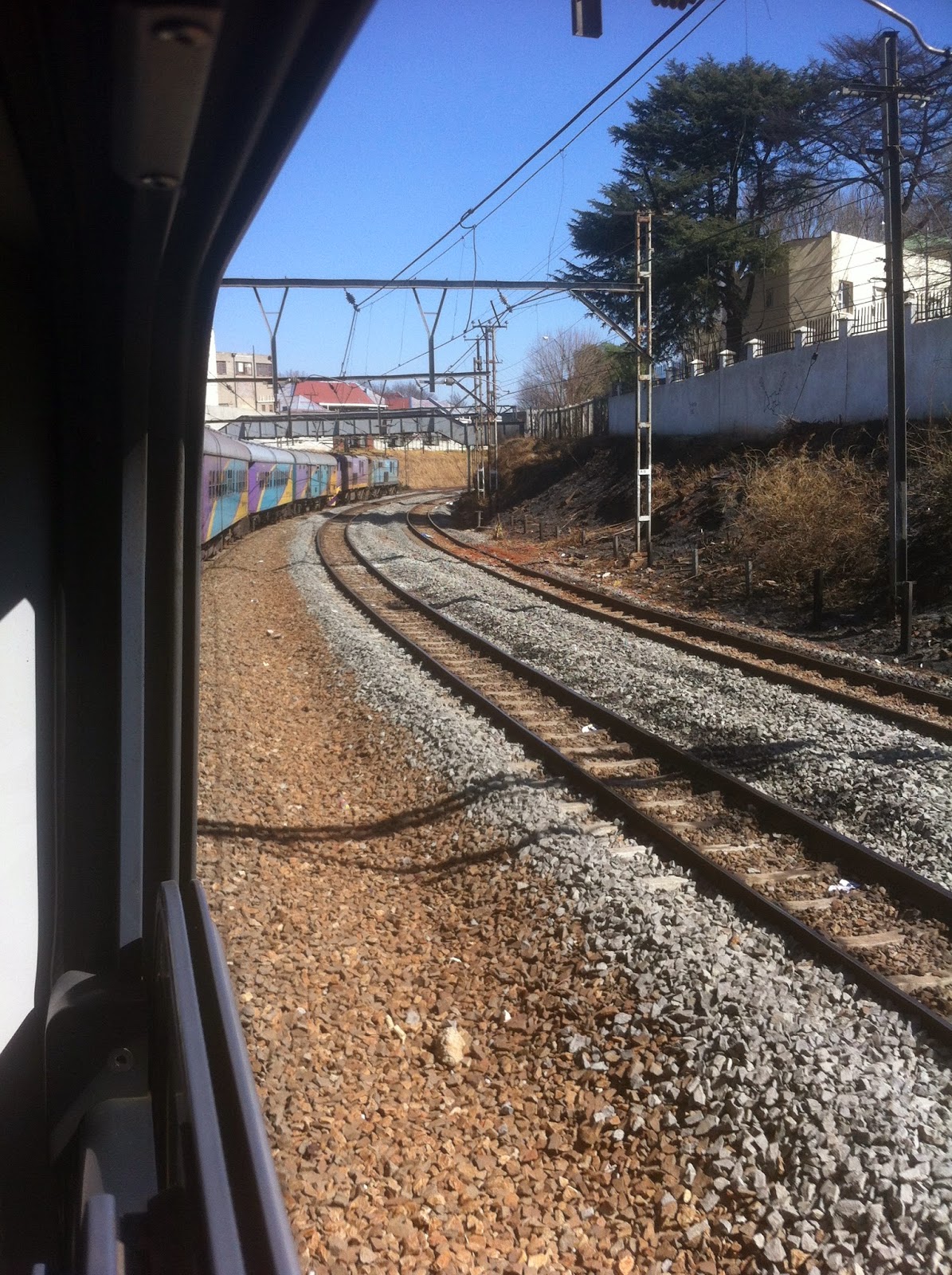 I packed toilet roll and wet wipes for the journey, which came in very helpful and plenty of drink, snacks and sandwiches. There is a buffet car on the train and they announce when they are serving lunch, supper and breakfast, all at a very good price with a range of burgers, pap and sarmies. Food was available also as a take away as was tea and coffee. 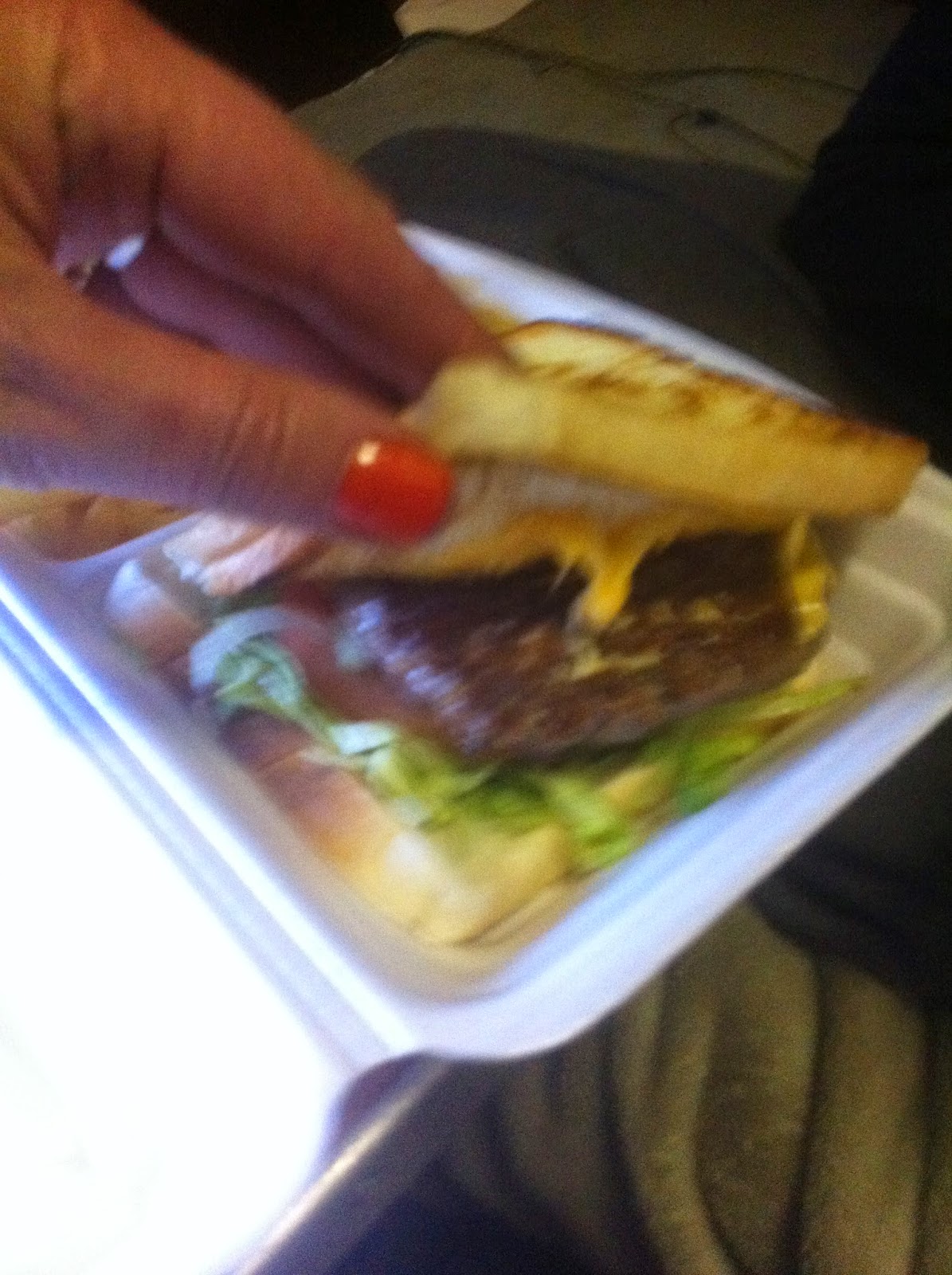 Sleeping didn’t come too easily I’m afraid for me. Son managed to sleep most of the night, then after an early wake up call at 6am, with a woman yelling ‘early morning coffee, coffee, coffee, coffee’ he went back to sleep. I’m afraid I wasn’t too polite and asked her to be quiet, but she carried on. It was 2 hours before we reached the next stop, I really didn’t need waking. 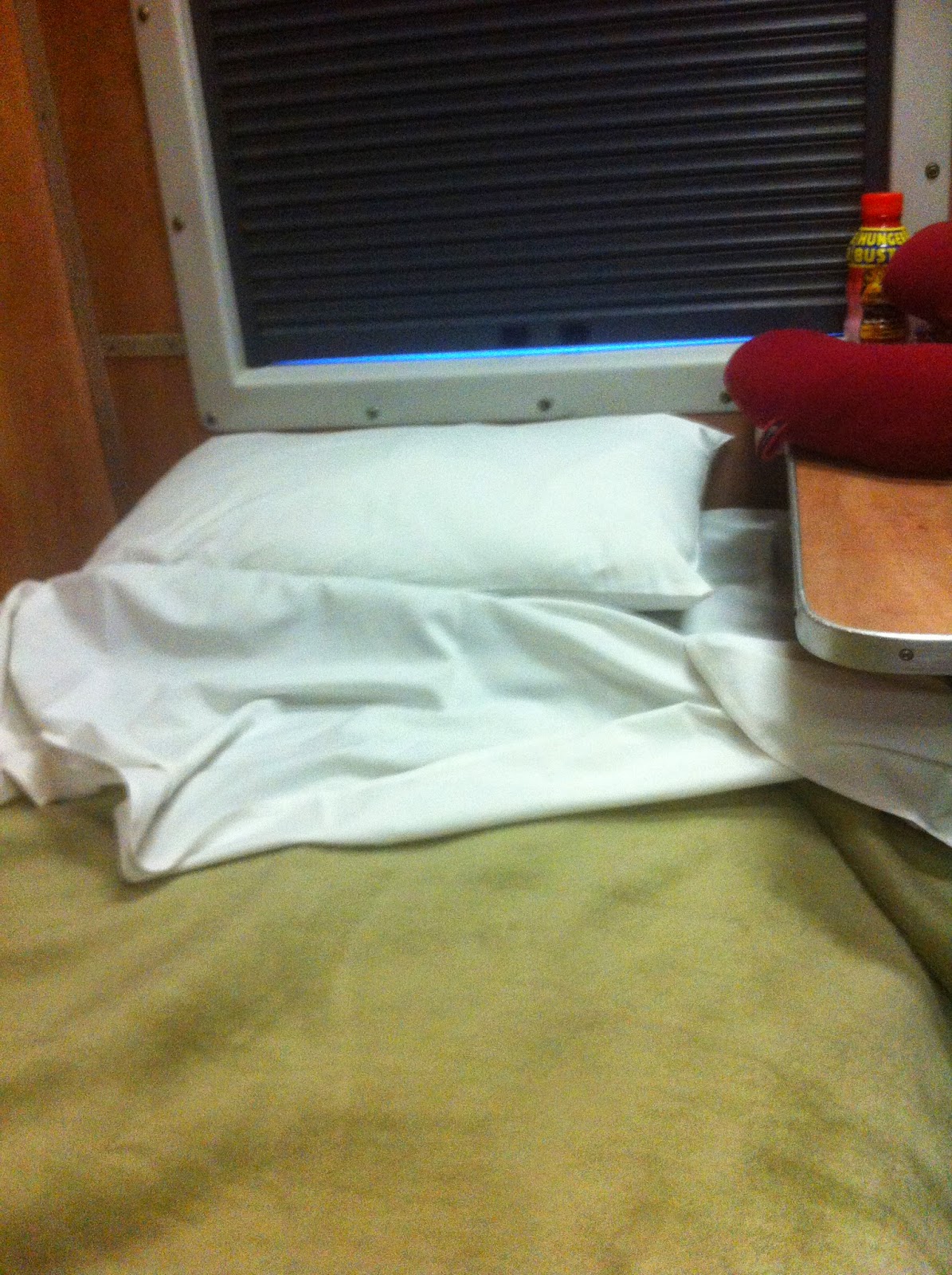 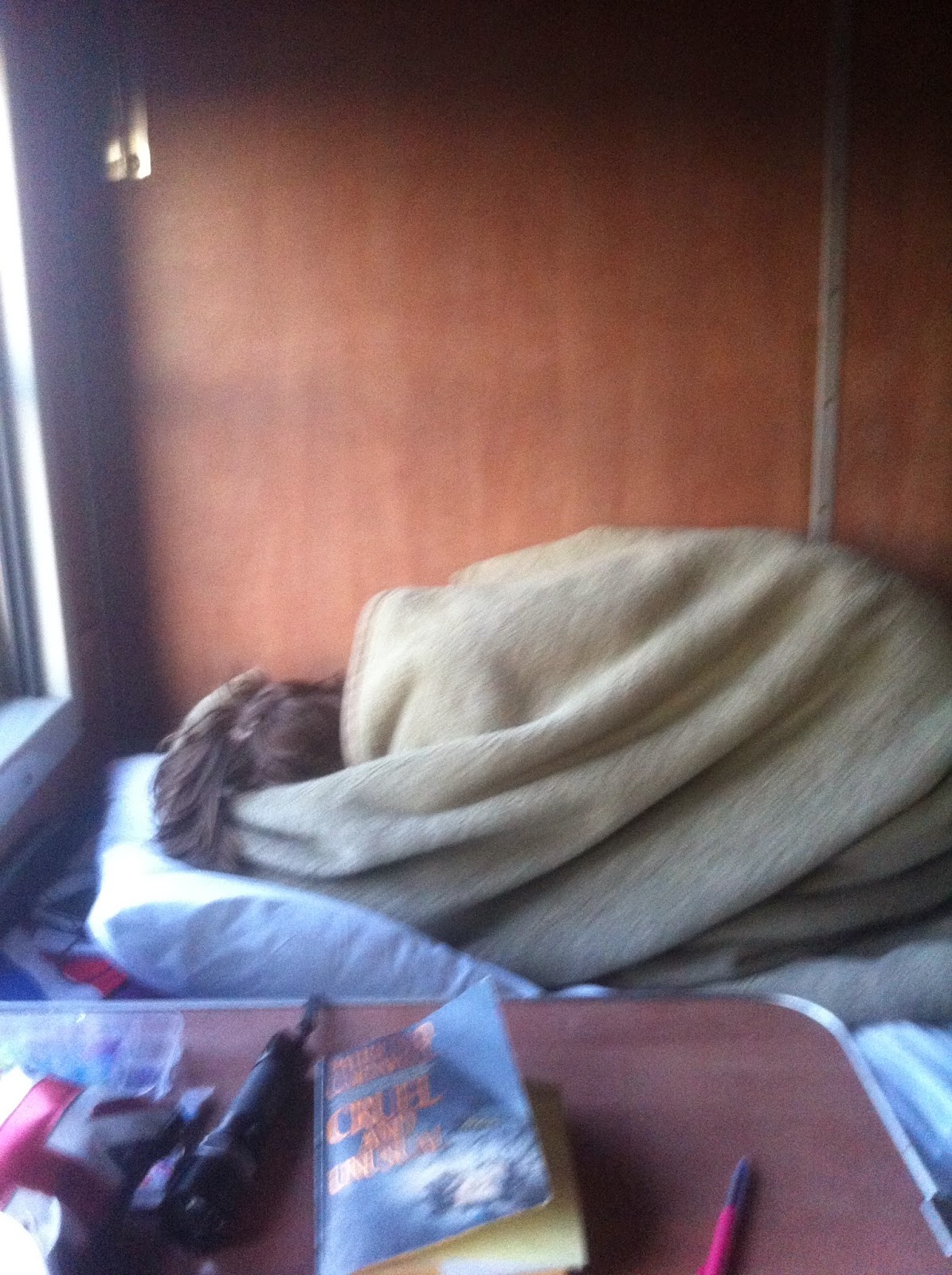 There were many stops in the night, up to an hour at a time, in the middle of nowhere while we waiting for trains to pass, it was strange but it was when the train was still and quiet that I actually woke up. 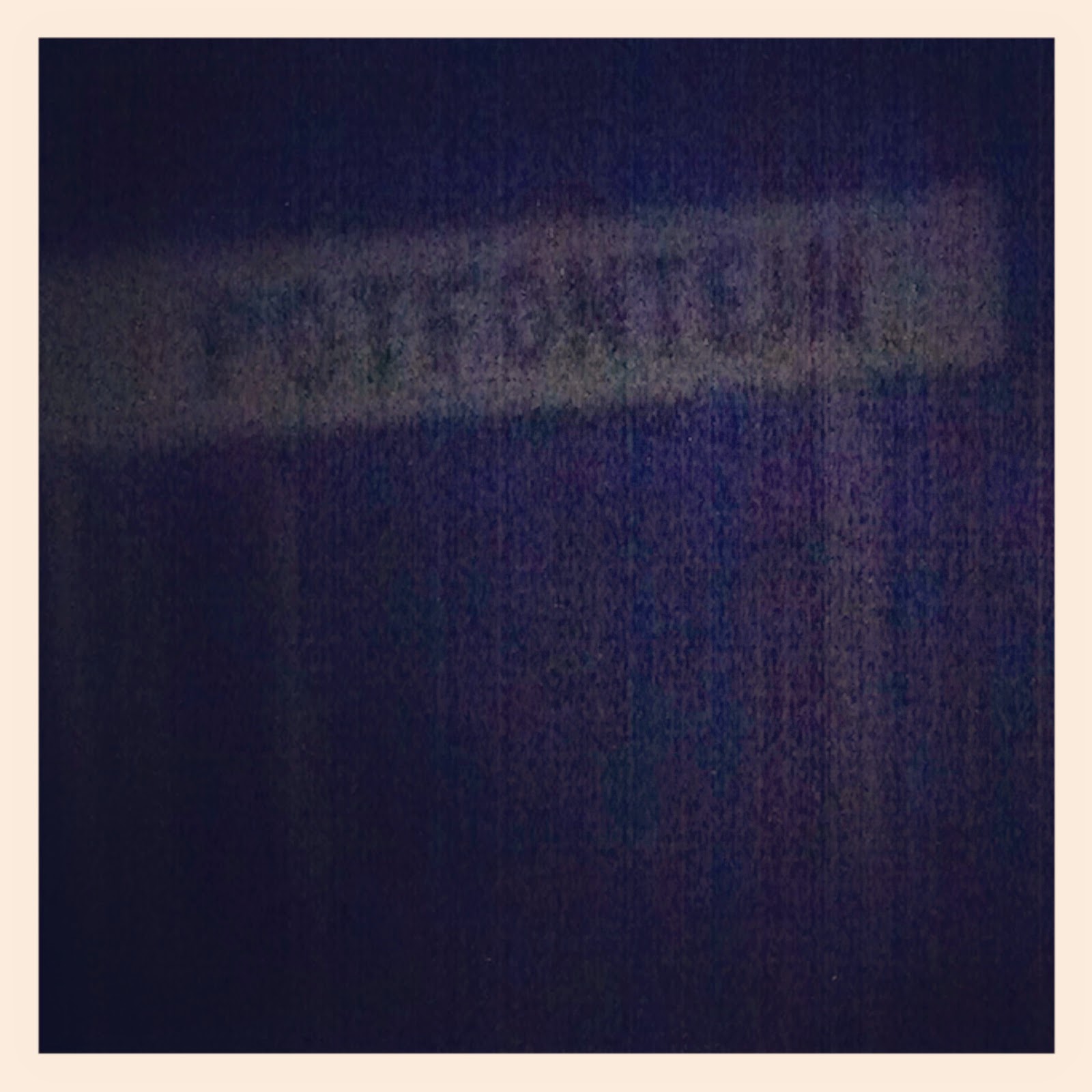 Both my son and I had loaded movies onto our laptops, but discovered there was no charging points on the train, thankfully I had packed many packets of loom bands that entertained my 15yo for most of the journey and I read a book and wrote some letters. There is no smoking on the train, but plenty of stops if you need one and a few people were hanging out the windows at times.

We arrived in Cape Town 28hrs later, only 1 hr behind schedule which isn't bad for an epic trip like this, we were clean, a little tired, but stress free and no aches and pains like the car journey down here before has given me. 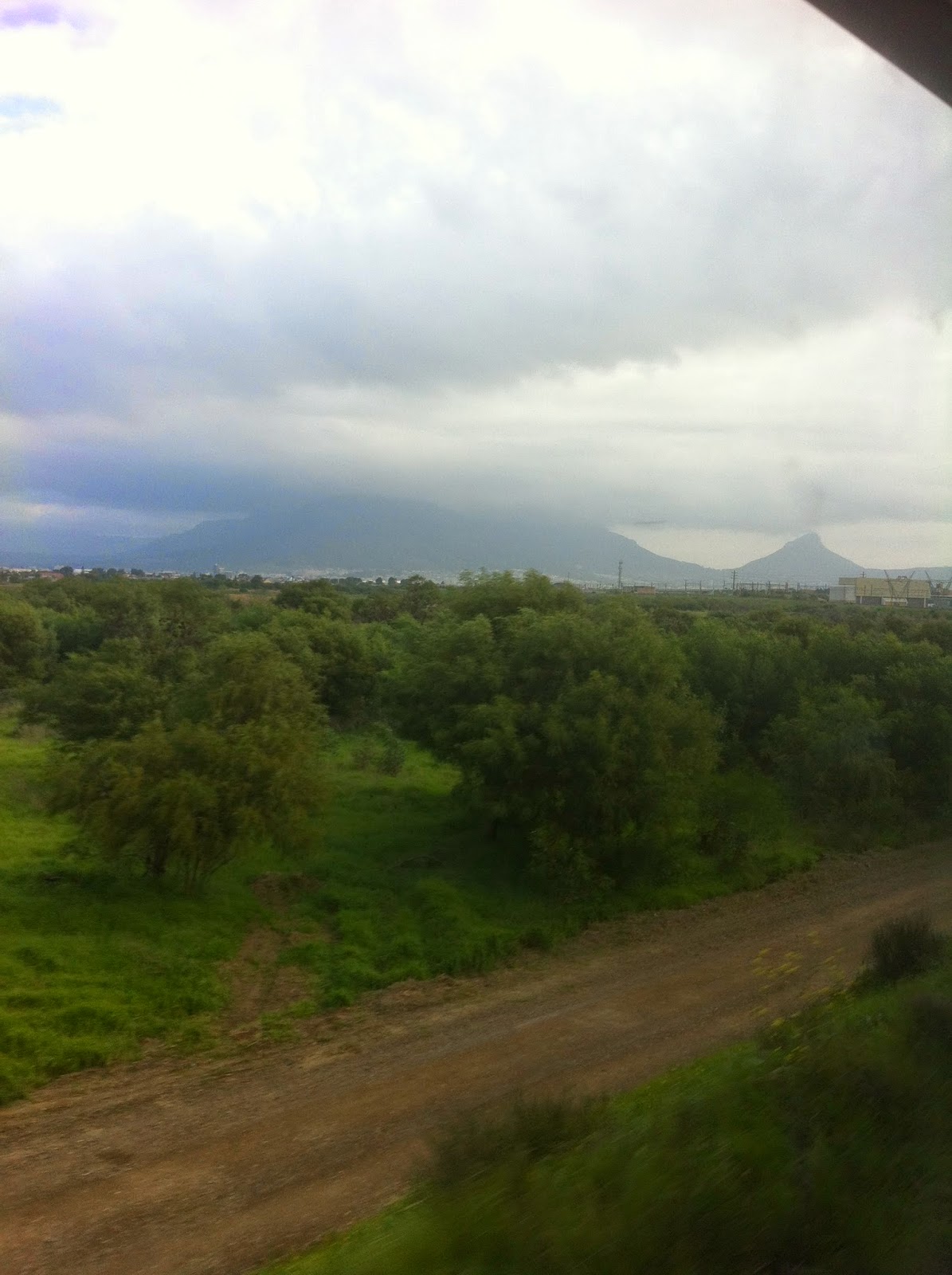 We are staying approx a 5 min walk from the train station ands a further 15 min walk to The V&A Waterfront. A walk to a near by restaurant for dinner, a shower and a comfy bed to sink into and the train journey wasn't that bad, in fact I'd rather catch the train here again than travel by car as we will be using the hop on, hop off City Sightseeing Red Bus for the next 3 days to get around the city. 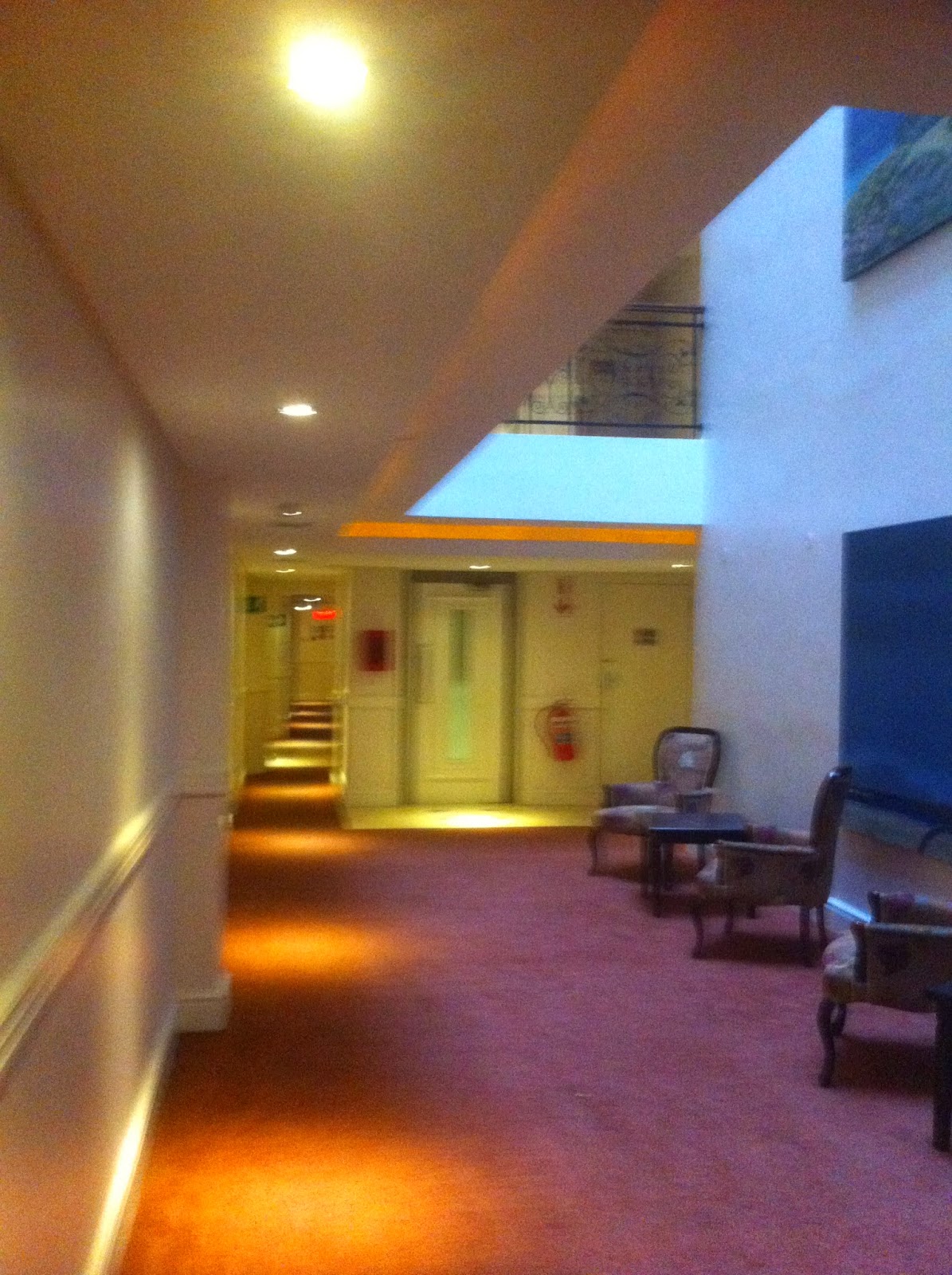 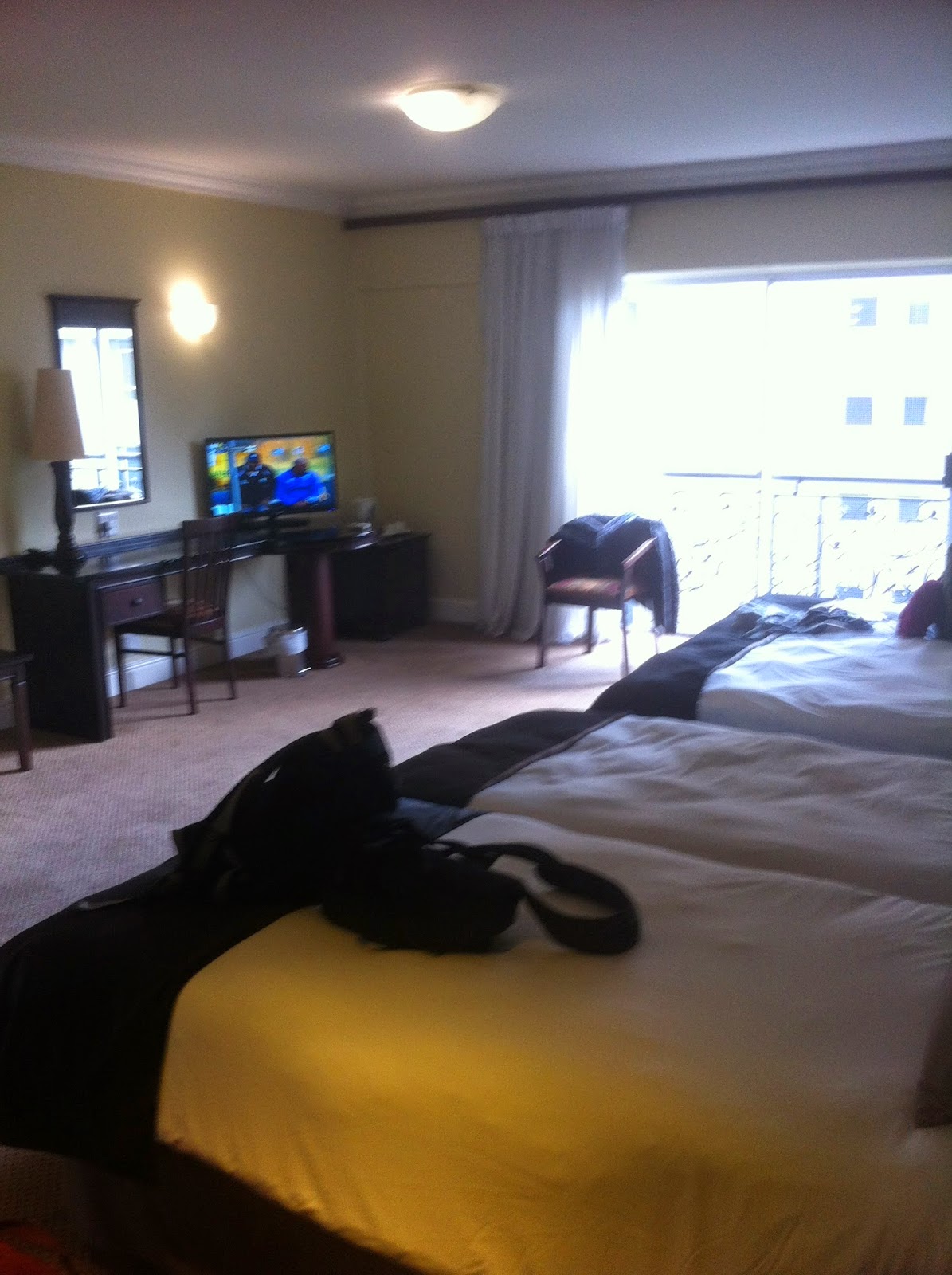