One Daily Positive - Week 11 UK to Dubai and it's raining here also.

I left the UK in a storm and arrived home to one in Dubai. The big difference though was it was warm with a high of 24c and a low of 18c.

I arrived home wearing jeans, jumper, boots and carrying my jacket. I was a little warm, but I need my winter gear for my next trip to South Africa in May.

I've also struggled with the 4 hour time difference and still on UK time over the weekend.

69 Sunday Up early to Gloucester to meet Mary and Sarah, it was bloody freezing and blowing a gale. Had a lovely day then drove over to Cirencester to take child 5 out for dinner and then returned to South Wales in a snow storm. 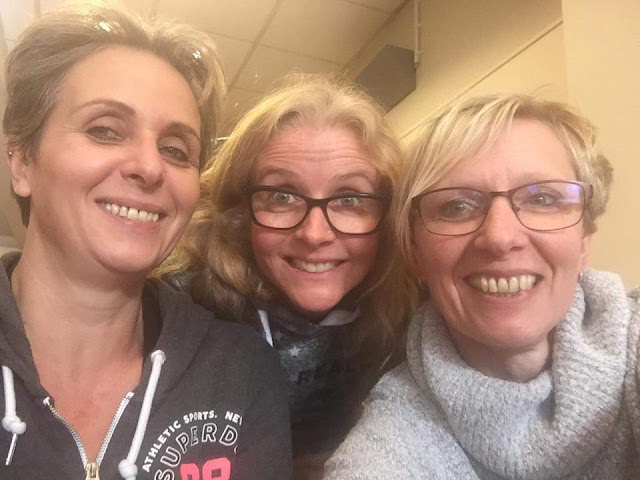 70 Monday Lazy morning, coffee and blogging and spent the rest of the day cleaning the flat and packing. Child 3 is moving in until after his driving test and his return to Australia. Collected spare key from a friend, visited the Things. So happy to report Thing 4 is going to be a girl, due in August. Called in to say bye to friend who flat sits for me, printed flight ticket and TV licence. 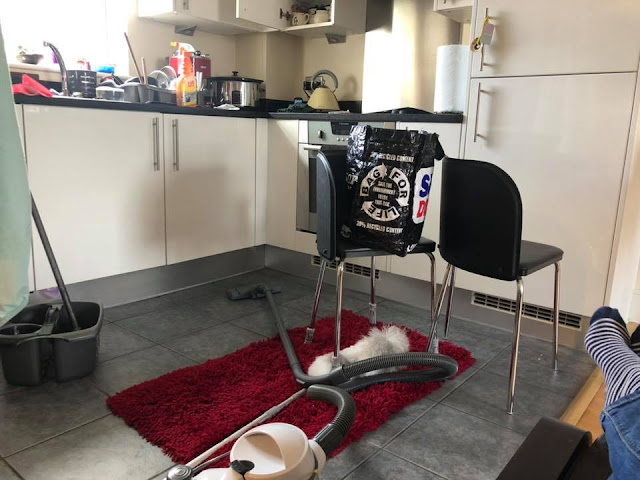 71 Tuesday Woke to cold, wet and windy weather. Collected mum and drove north to Blackpool, stopping along the way for coffee and snacks. Cousin and Aunt met us in the afternoon. We started a walk to the beach, got beaten back by the wind after 100yds and retreated to the pub for the evening. 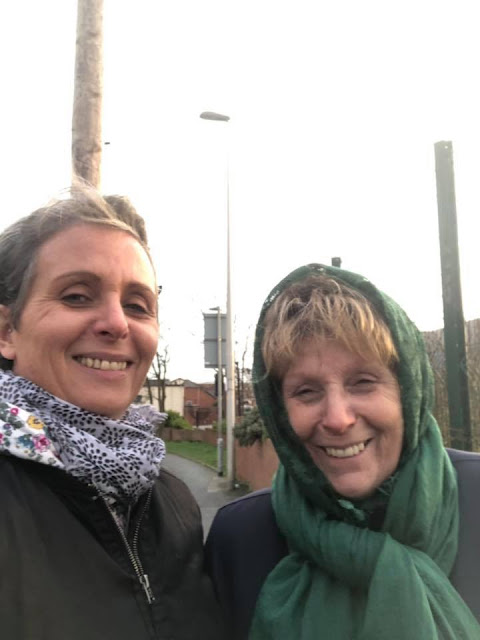 72 Wednesday Breakfast, attempted a walk on the seafront but almost got blown off our feet, then off to the Crematorium for my Uncle's funeral. Took mum back to my aunt's house where she's staying for around a week and I spent the night back in the Premier Inn. So grateful I was able to spend time with my Uncle over recent years and time with my aunt and cousin on my last trip in happier times. 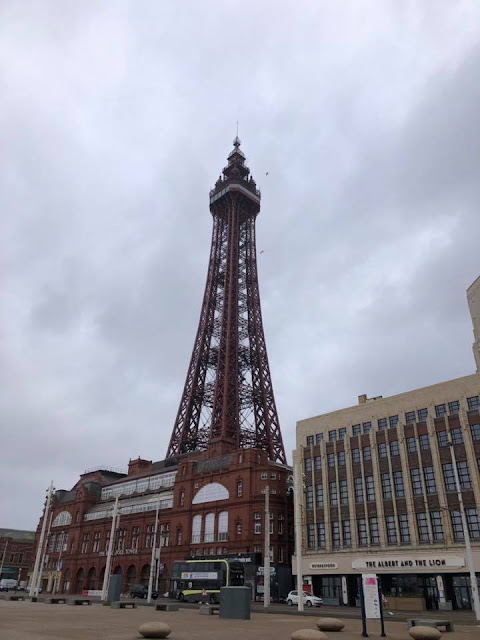 73 Thursday Early start and drive to Birmingham to return car hire and catch my flight back to Dubai. The drive was horrendous, with standing water, speed restrictions and several accidents. The journey took 4 and a half hours.
The flight home was good, no pain, new movies and friendly neighbours.

Bob was pleased to see me, but panicked by the thunder storm. 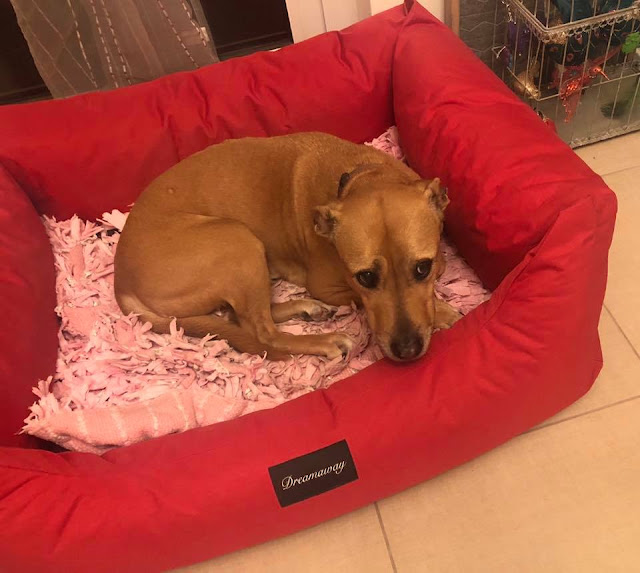 74 Friday So tired, went to bed at 10pm and was awake between 1am till 5am, back to sleep till midday, popped out for coffee and food shop with Peter, watched TV and bed at 9pm. The rain continued throughout the day.

75 Saturday Awake throughout the night again. Peter went out in the morning while I unpacked and tidied. We then popped out for a late lunch/early tea. Most of the day though was spent like this. 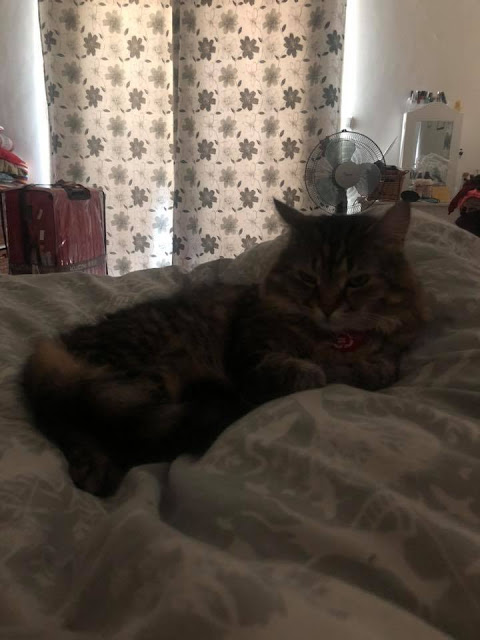 Why I don't have Mum Guilt and just what is it anyway?

You are invited to the Inlinkz link party!
Click here to enter
Posted by chickenruby at 13:11:00