What a week for weather. Monday and Tuesday I didn't wear a coat, was still wrapped up a lot warmer than most of the population in the South West and Wales were though. By Wednesday I was defrosting the car and it was -1c, but still warm in the day (coat on) and then.......

I've been getting a lot of rest and sleep despite having to sort out issues with current tenants and dealing with neighbours who rent one of the flats who seem to think they can use the communal hallway to store their stuff in. They also leave the communal door on the catch when they go out.

Sorry about the quality of photo's as I've actually been with people and occupied.

55 Sunday Out for coffee and blogging, popped in to see 2 and 2a and drove to Keynsham to visit my MIL for the night. I randomly stopped at friends we used to see an awful lot of when the kids were growing up, between 1996 and 2002, when we moved to Malvern and them to Yate. We've kept in touch over the past 16 years and just pick up where we last left off. The last time we saw each other was in 2013 on a beach in Bream Sands. 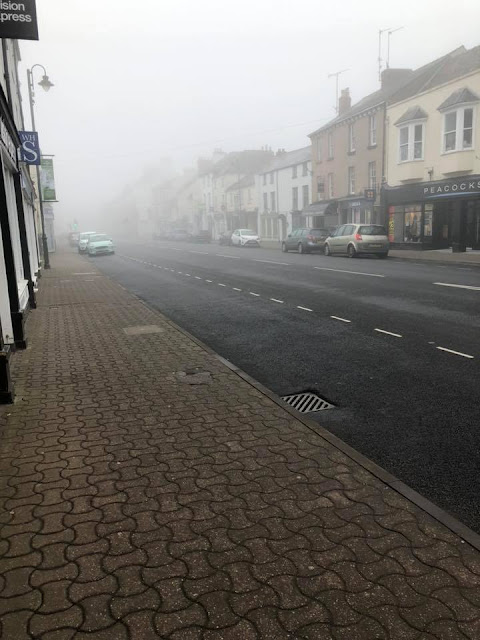 56 Monday MIL and I met with niece for a coffee, then headed off to a retail park. I drove back via Cirencester to collect child 5 from work and take him out for dinner, before getting home at 9pm and straight to bed. 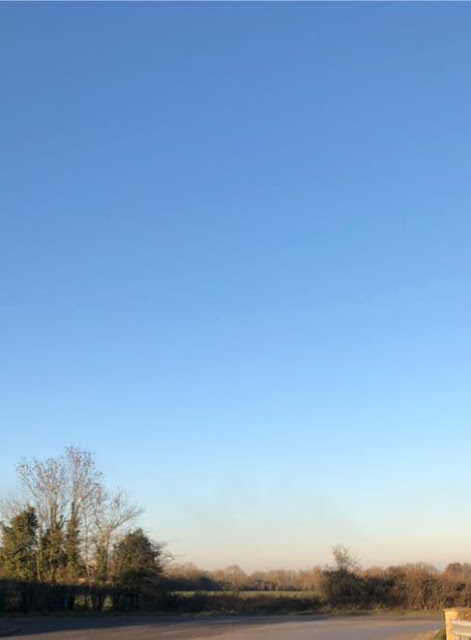 57 Tuesday Coffee meet up with Instagram friend @rubbishwife followed by spending the afternoon with Thing 1 for ice cream, shopping treat and the park, called in the pub to see child 3 on the way home, cooked dinner and in bed by 8pm. 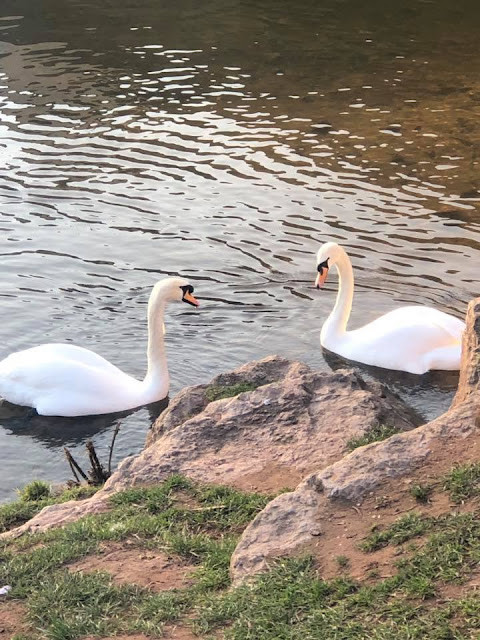 58 Wednesday Woke at 3am, was nice to be able to chat with Peter for a while before he had to go to work, I sorted paperwork and by 8am I was drinking coffee in the near by town of Abergavenny, did some shopping, called in at the community centre to see Indigo Wilderness and spent the afternoon with Things 1, 2 & 3 and my niece at the park, we took a picnic.

I may ahve bought 1 Easter egg too many. 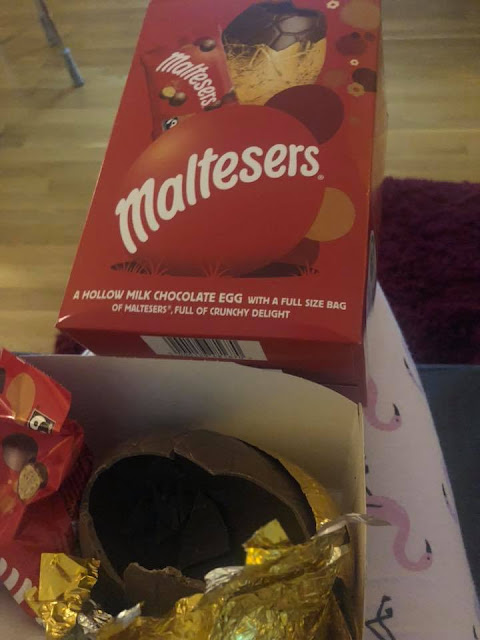 59 Thursday I was so ill all day, couldn't get out of bed until after mid day, finally managed a bath and got out for an hour just to get some fresh air and make sure I was able to sleep. Had a lovely early mothers day gift from 4 and 4a through the post. 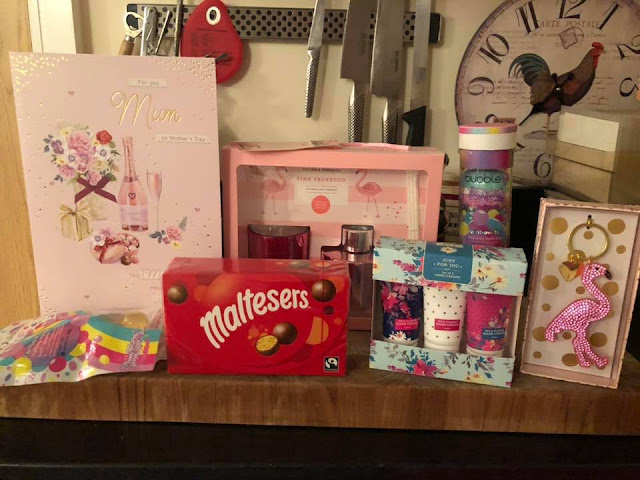 60 Friday Child 3 has been working in the local pub while he's visiting from Australia. Sadly the landlady died in tragic circumstances a couple of weeks ago and it was the funeral today. I drove son to the Crematorium, half the town was in attendance, then immediately whisked him back to the pub so he could open up for the wake. Met friends for lunch, popped in at mums, saw the Things and had an early night. 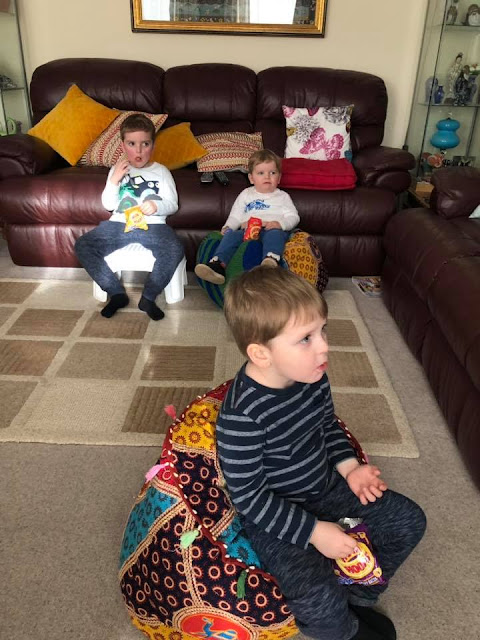 61 Saturday Met Mum for coffee, visited child 1 in Gloucester and stopped at a friends on the way back for the evening. Another gift from 4 and 4a for Mother's Day. 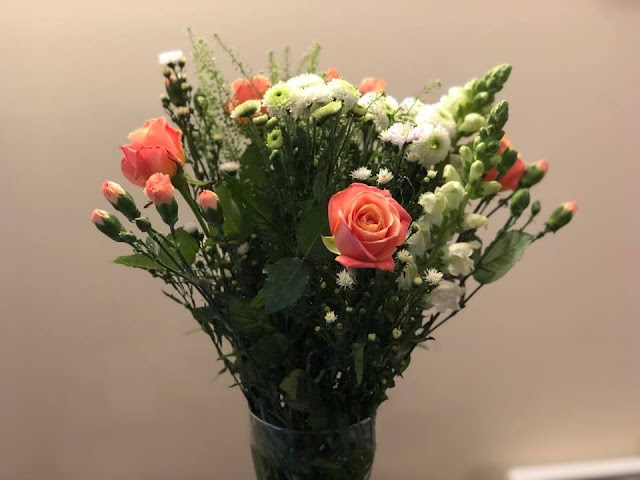 I was a child of the 70's who parented in the 90's, there was little difference between my childhood and that of my children, I dread to think how my kids will manage under the glare of social media.

When I'm in the UK I stay in our flat in Monmouth, it's a small town but you'd be surprised at what you can do in Monmouth Town.