I've travelled somewhere new this week. I'm in Australia visiting child 3 Jamie who has lived out there for 2 years. The time difference is only 6 hours ahead of Dubai. It was a 14 hour flight.

It only took a couple of days to settle into local time. It's winter here but very warm here in Sydney, similar to South African winters, so I've packed the right stuff.

I've been travelling around the City and to Jamie's (where we keep the car) on the train, it's very easy and cheap, and we've done a lot of walking, around 15km per day.

202 Sunday off to the dog park in the morning, some washing and ironing and final visit to the dentist for the last and permanent tooth number 3. It's been a long journey, expensive and sometimes quite painful with extractions, stitches and bone grafts. I spent the early evening over the road at the pool.


The cat and dog have sensed I'm going away, they're more clingy than usual. 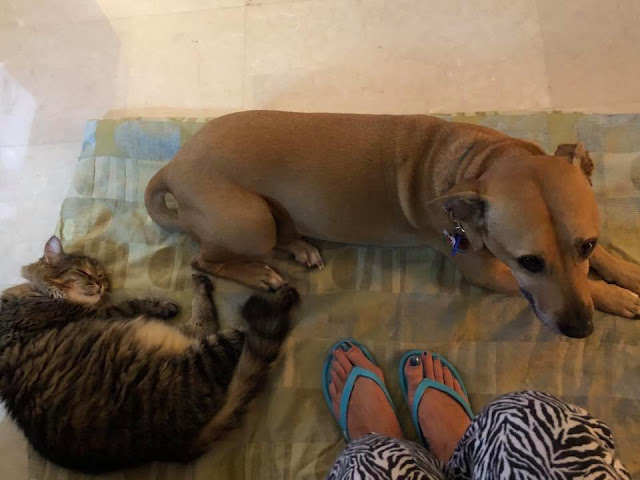 203 Monday Peter off to Turkey for a week. I dropped the dog at the kennels, Peter at the train station and the cat at the cattery, well I hope it was in that order. Off then to the hairdressers and nail bar, before returning home to finish packing and clean the house.

I had to pop back to the dentist as a tooth felt loose. It's because the implants are solid and have no give in them, whereas there is natural movement in my normal teeth and that's the sensation I can feel. 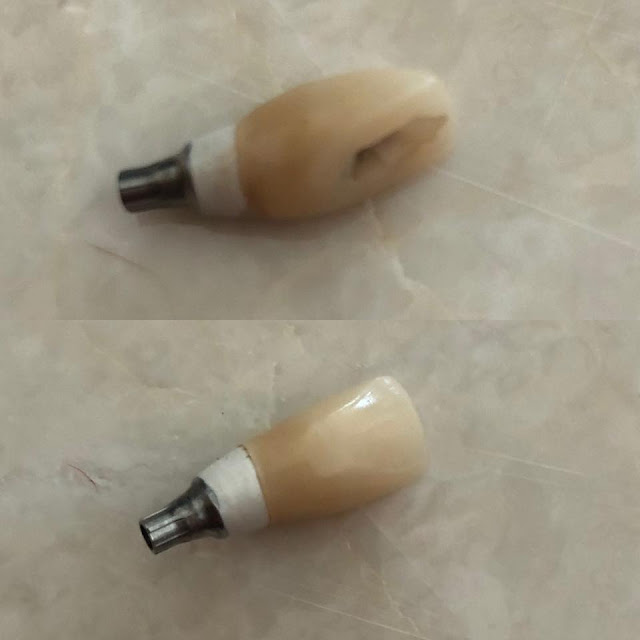 204 Tuesday I took a taxi to the airport for my flight at 10am. The last time I flew for 14 hours was Dubai to Toronto in 2015. Flight went reasonably well, although I was annoyed that we were put into night time mode at 1pm Dubai time and were made to close the blinds. It was only 7pm Australian time and I think they should have waited till after dinner service. 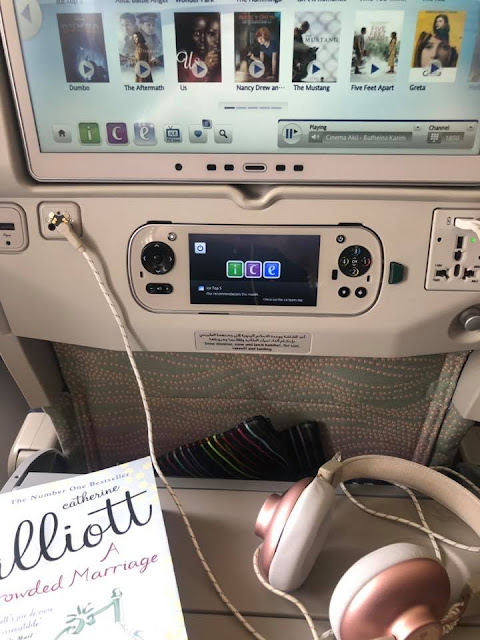 205 Wednesday Arrived in Sydney at 6am, was met by child 3 and collected car hire, before heading off to his house, then onto my hotel for the next few nights. By 9.30am we were at Sydney Harbour and by the time I returned to my hotel at 2pm, we'd pretty much completed a tour of Sydney. I slept for 2 hours, managed a chat with Peter when he woke up and then walked down to The Rocks for dinner with child 3. I was then in bed by 8pm.


The Opera House seemed smaller than I thought it would be. 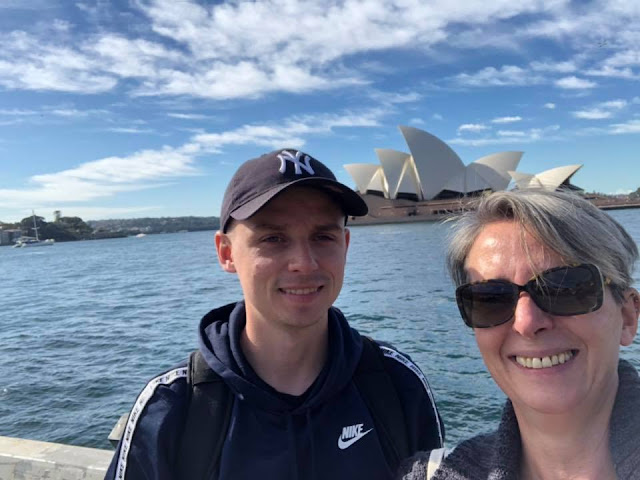 206 Thursday I woke at 4am and went back to sleep till 6am. I caught Peter on skype as he'd been out for dinner and back to his hotel at midnight. I caught the train to meet child 3 and we drove to Coogee Beach and walked the coastal path to Bondi Beach. 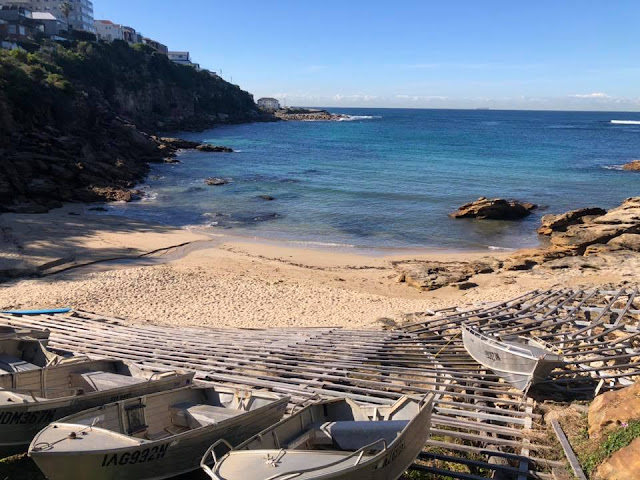 207 Friday Collected Jamie's friend and we drove out to the Blue Mountains, the scenery was fantastic, we took the cable car and sky train, both incredibly steep and nerve racking. We got back into Sydney at 6pm and everyone went their separate ways.


The park was full of Cockatoo's. 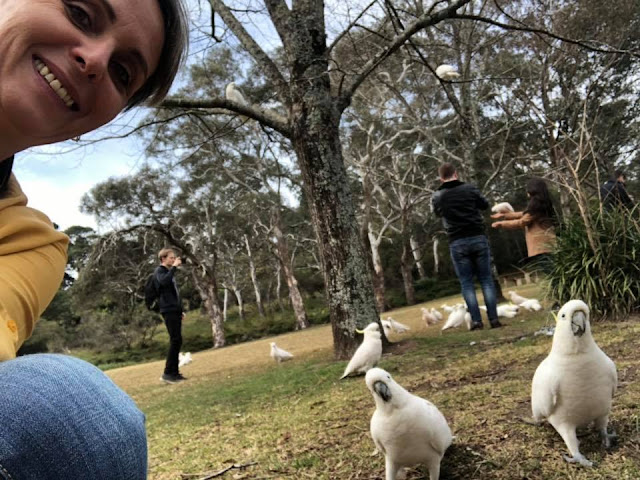 208 Saturday We caught the ferry to Manly, it was a lovely way to see the Bay. We walked along the beach to a cafe for lunch and a beer then climbed over to the rocks on the other side. I spent the afternoon in the hotel and packed ready for our road trip to Melbourne in the morning, before joining Jamie and his friends for dinner in Darling Bay 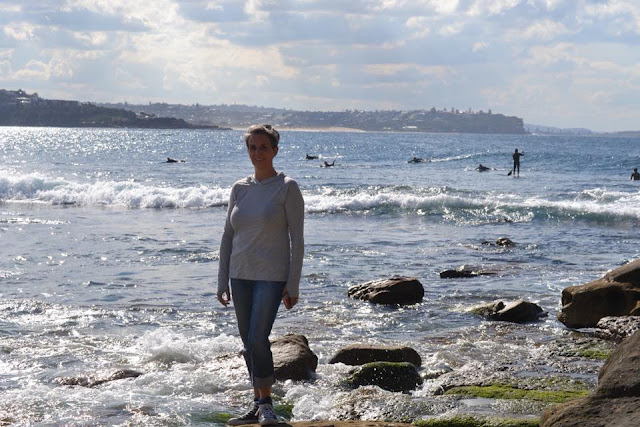 A long weekend in Sydney


You are invited to the Inlinkz link party!
Click here to enter
Posted by chickenruby at 11:15:00