I'm visiting Australia to see my son, child 3, who has lived out here for 2 years and invited me to join him for a road trip to Melbourne where he's starting a new job soon.

We spent 2 nights driving from Sydney to Melbourne, stopping overnight at Jervis Bay and Eden, before arriving on Phillips Island for 2 nights.

Technically we haven't been to Melbourne yet, but have driven through it.

The drive is slow on the Prince's Highway with maximum speeds of 100km/h and all built up areas 50km/h. There's a lot of roadworks, but plenty of overtaking places clearly marked along the route. Getting through the suburbs of both Sydney and Melbourne takes much longer than you'd think, if you avoid the toll roads. 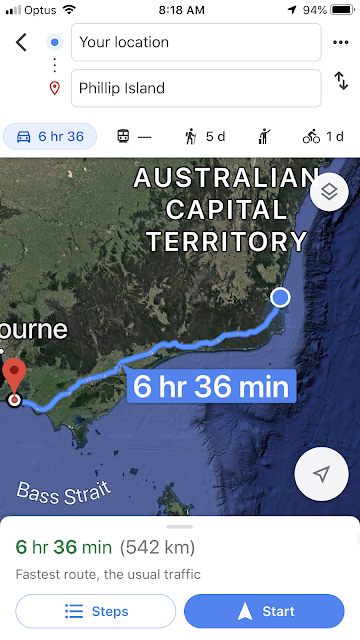 There's so much roadkill. Wombats and Kangaroos hit by traffic lay on the sides of the roads. 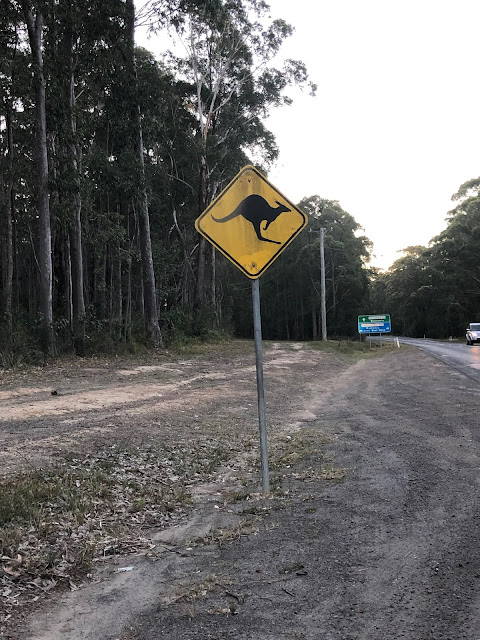 We've booked accommodation as we've travelled, booking around 4pm once we know roughly where we'll end up for the night.

We only covered 200km on the first day of 700km, but there was so much to see and do and so many stops. 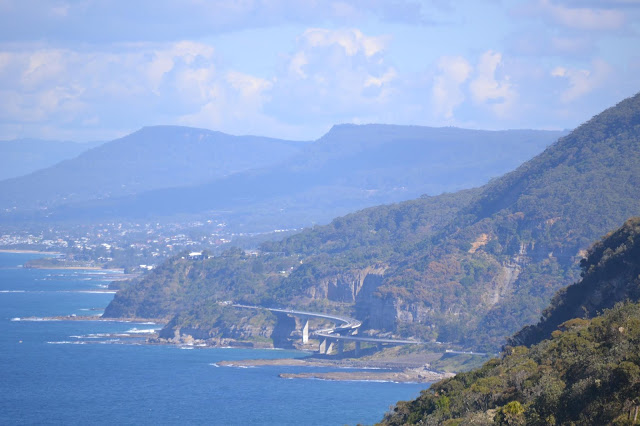 You need a good pair of walking shoes/boots and if you're travelling during the winter months then a hat, scarf and waterproof and warm coat are a must. 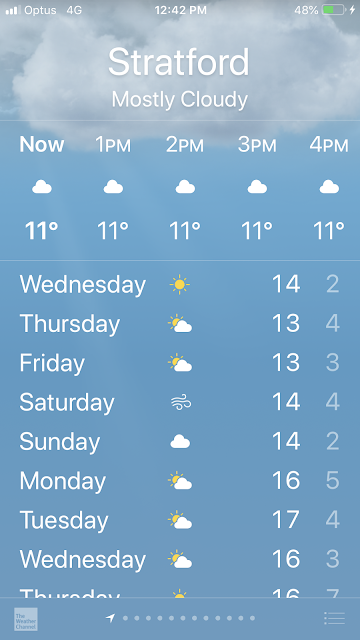 Be prepared for a lot of steps, slopes and distance to walk once you're out the car at any tourist site. There are toilets and drink stops along the route, villages for fuel, coffee stops and lunch, but keep an eye on your fuel gauge. 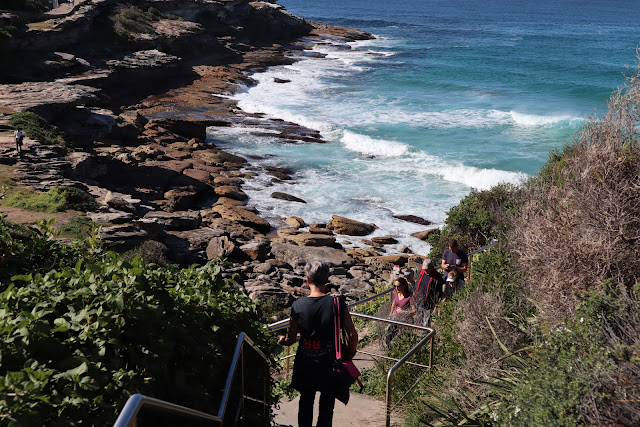 Day 1
Driving through the Royal National Park with an admin fee of $12 we made our first stop at Wattamolla Beach and waterfalls and as the weather was good I changed into shorts and t shirt to spend time on the beach. 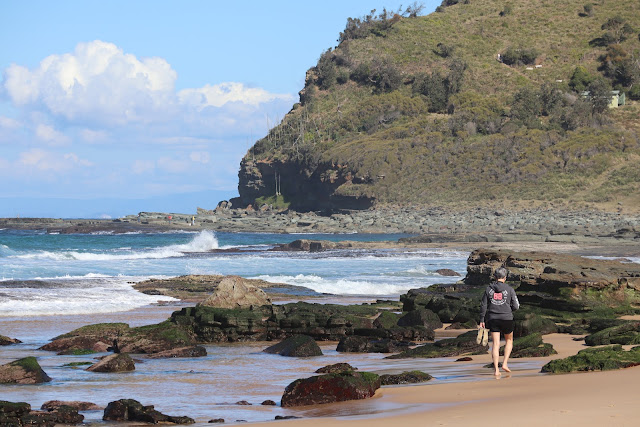 Next stop Otford for lunch then a visit to Fo Guang Shan Nan Tien Temple before heading off to Kiama lighthouse and blow hole. 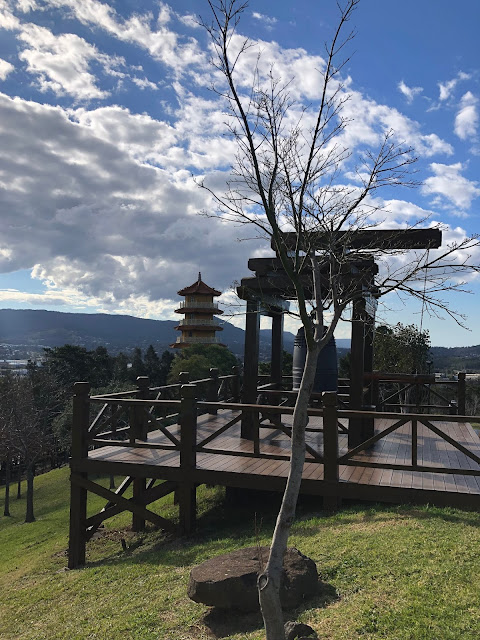 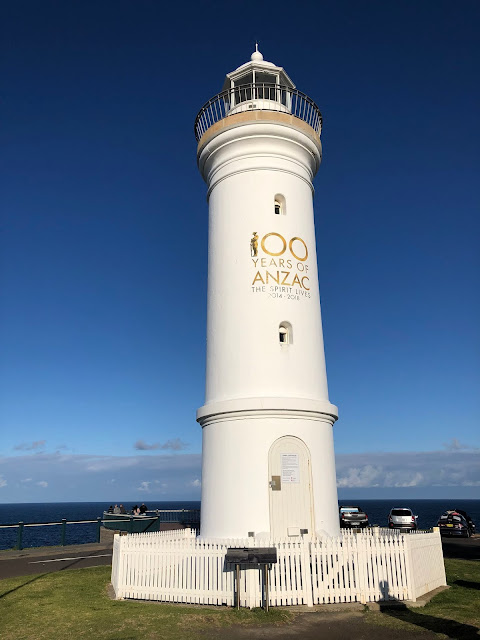 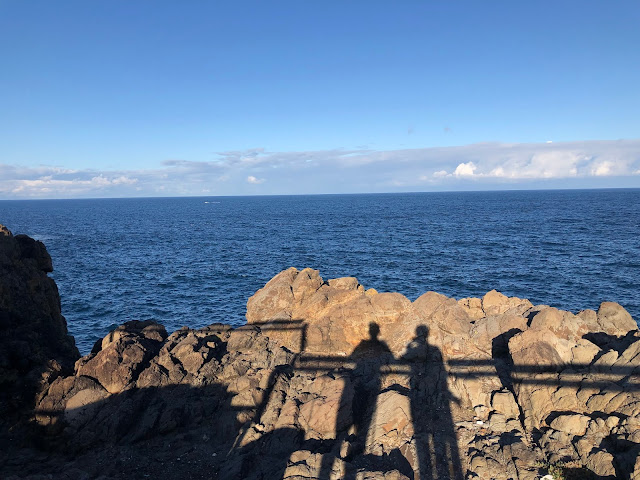 We arrived in Jervis around 5pm, visited a local Coles supermarket to stock up on basics for breakfast, dinner and snacks. We stayed on a campsite in a cabin on the waters edge.

Day 2
After filling up with fuel (£35 for a tank) we drove to Batemans Bay stopping at Malva Bay for a coffee. Most of the drive was inland and through the forest. 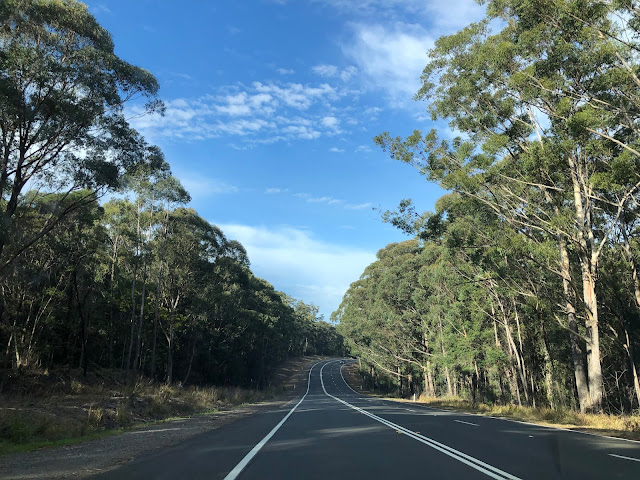 We took a detour to Tilba an historical village for a lunch stop. 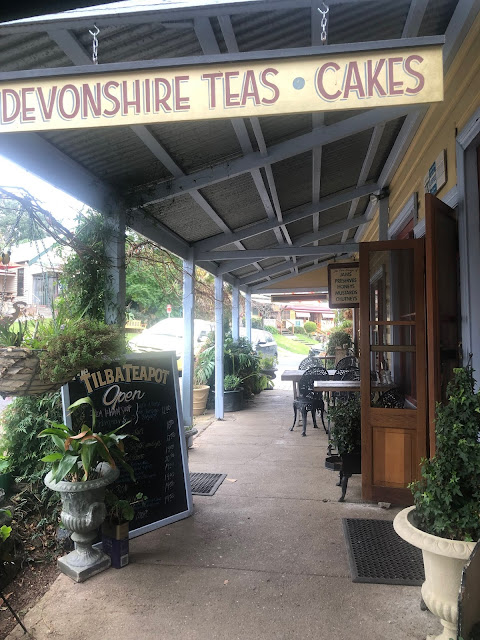 Then the country side opened up in the Bega Valley, which I recognised as where our supermarket cheese in Dubai is made. There were plenty of opportunities for stopping at either a winery and cheesery, or both, along the route. Tonights accommodation was a motel.

Day 3
We decided to make the rest of the journey in one go, we had a 7 hour drive along the Great Alpine Road, making a stop at Orbost for coffee and to swop drivers and in Sale to grab a McDonald's on the go. We arrived on Phillips Island at 4pm, found our accommodation and went off to see the Penguin Parade. 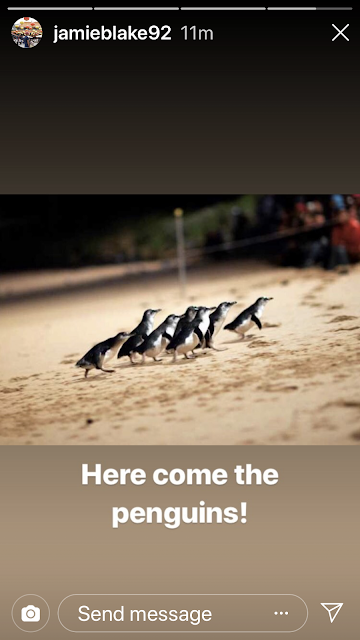 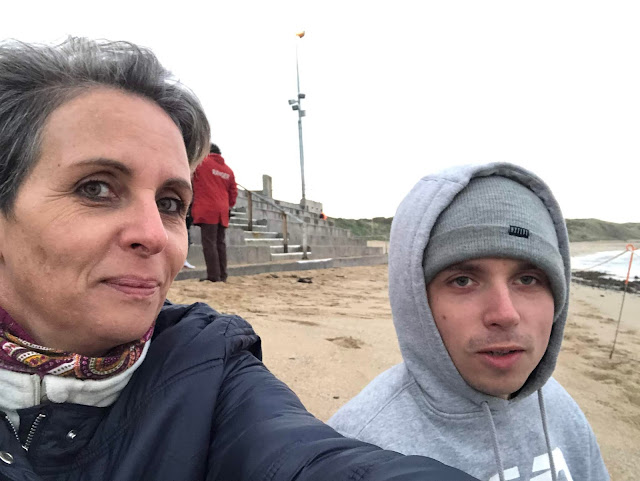 There's a separate post on Phillips Island, our accommodation, Australia's floral and fauna and the rest of our road trip to follow.