Everyone seems to be saying goodbye to 2020 like we've turned a page or opened a new door. It never makes sense to me and no one ever seems to have a good year anyway. It's just the end of another week for me everything has been up in the air and unpredictable for me for the past 10 years anyway.

I've no idea what day it is most of the time, it doesn't seem to matter. I know I have certain things to do tomorrow then 2 days from now then the 10th January and I fly back to the UK on the 26th. It's actually quite liberating, not having to involve others with planning and keeping them updated on where I'm going, when I'll be visiting next and what I want for tea a week on Tuesday. It's been a long two weeks without Peter. I've seen other people, pub quiz, coffee dates etc. It's been a long 9 months since the borders first closed leaving me in the UK and Peter in Dubai. Peter had work and contact with colleagues, I had the dog to walk, coffees to drink and social distanced garden visits. The past two weeks have been painful though, mainly because we haven't had an end date to look forward to and it's been completely out of our control.

362 Sunday Spent all day thinking it was Saturday. Popped out to Ibn Battuta for a coffee and change of scenery and the rest of the day on the sofa watching Netflix or in the kitchen batch cooking.

The Christmas Tree at Ibn Battuta. 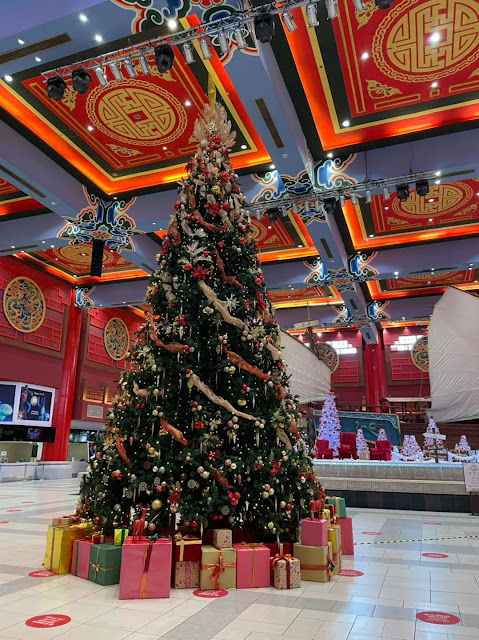 363 Monday Early morning start for pre op assessment and PCR test, rest of the day spent at home, waiting to see if Peter was going to make it home. Until his flight actually took off, I wasn't convinced he'd make it back. I prepared dinner, he got to open his presents and we watched TV. 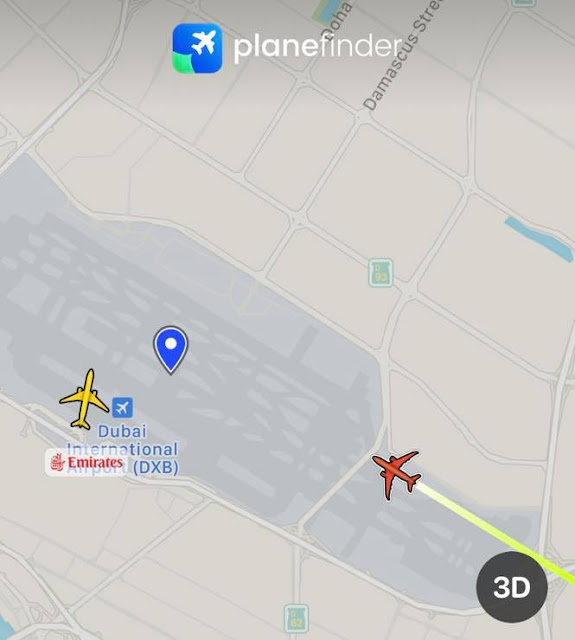 364 Tuesday At home all day. I have to isolate until my surgery tomorrow. Peter had a PCR on arrival and had to wait till early afternoon before his negative result came through and he could leave the house to pop to the shops, we spent the day watching movies and had a BBQ.

Everyone else was doing their Top Nine. 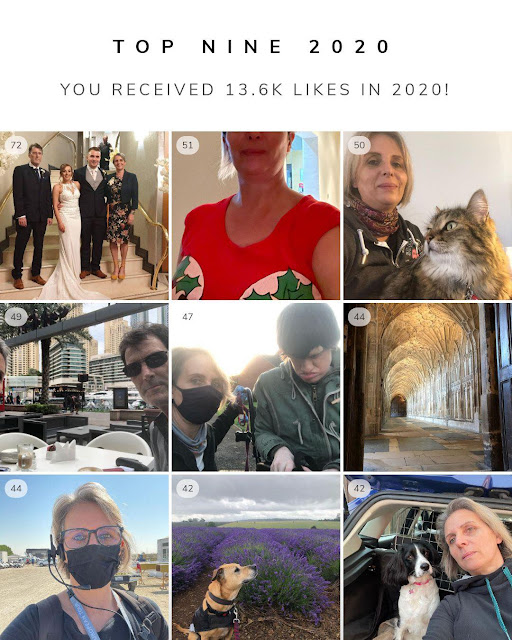 365 Wednesday Surgery was cancelled, no issues, so instead we headed off to Dubai Mall, Peter finally got chance to do his Christmas shopping (lucky me) and we watched Wonder Woman 84 at the cinema which we both enjoyed. Started fighting a migraine, my iron levels are dipping again and I've had a chronic pain flare up, just in a lot of discomfort. 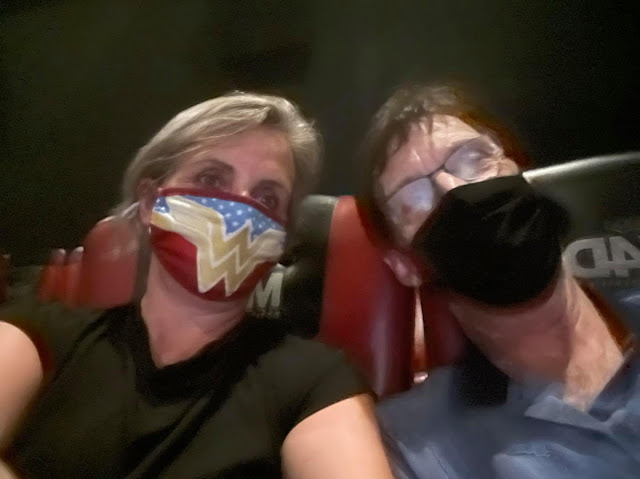 366 Thursday Spent the morning on the sofa, then off to Mall of the Emirates for a coffee and some food shopping, then rest of the day spent on the sofa. We're walking round the corner from the Villa at 11.50pm to watch the fireworks from a distance.

Other than this one Christmas shop still open, there's not a sign that Christmas was ever here. 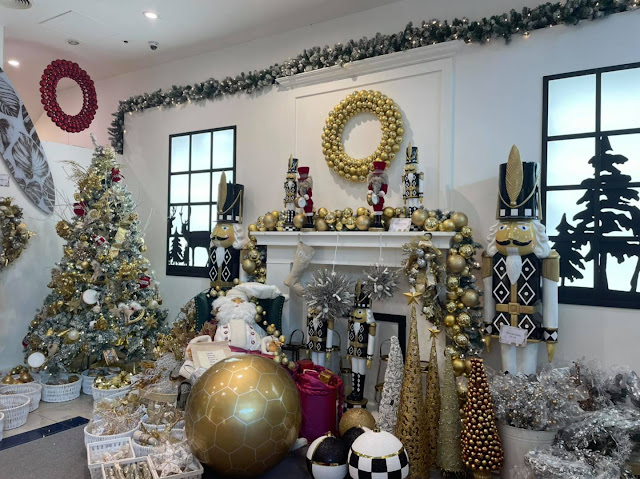 Email ThisBlogThis!Share to TwitterShare to FacebookShare to Pinterest
Labels: 2020, one daily positive, onedailypositive, photo a day, project366, year in photos