Week 15 One Daily Positive - Back in Dubai

I've just about been keeping my head above water the last few weeks with more medical tests, arranging flights to Dubai and all the tests and paperwork involved and sorting out care for the animals and a few other issues that were really taking up too much of my time, energy and finances. I owe comments for the past 4 weeks and I'm working my way through them slowly, starting with all the people who link up with me and Steph @lifeat139a and I for Post Comment Love each week.

I've been getting incredible pains in chest and shoulders and random shooting pains in my thigh and shin in left leg and I've had a severe reaction to the Phosphate intake also. I'm also itching head to toe after contact with water and I have the coldest hands known to man. Some of this was going on before the iron infusion, but has become worse and most of it before the phosphate intake. Can't get to see a Dr in the UK, the receptionist just puts things on my notes. I have an appointment next week to see my GP over here.

100 Saturday Morning of tidying around and off to visit friend and grandchild for garden visit in the same village and home to watch TV. 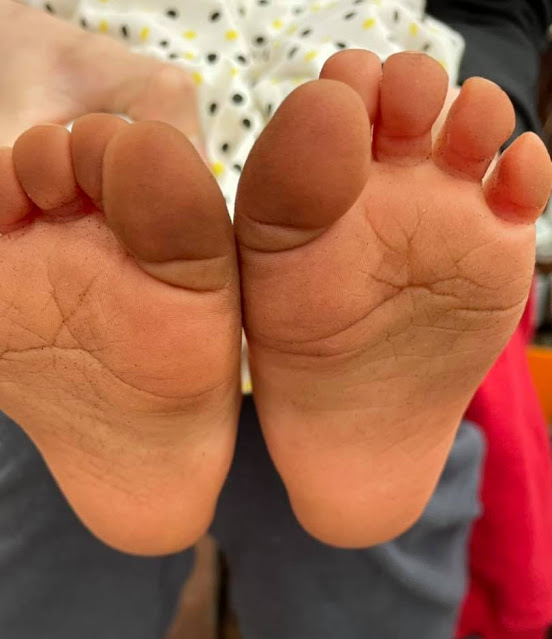 101 Sunday Up early and up British Camp to experience the snow, an afternoon of TV,  had an early bath, cooked dinner and sorted through some paperwork, did some packing and the neighbour came round to collect key for feeding cat while I'm away. 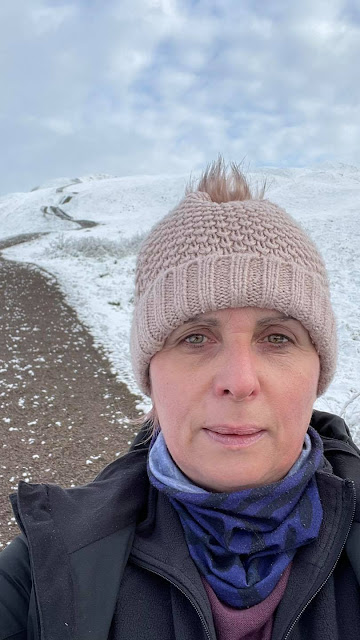 102 Monday Off early to Worcester for Covid testing, took a walk around the town then realised I'd gone into the City on the first day the shops re opened after lockdown, it wasn't as busy as I thought it would've been. Hoovered and mopped floors. Tidied up the garden after the snow again. 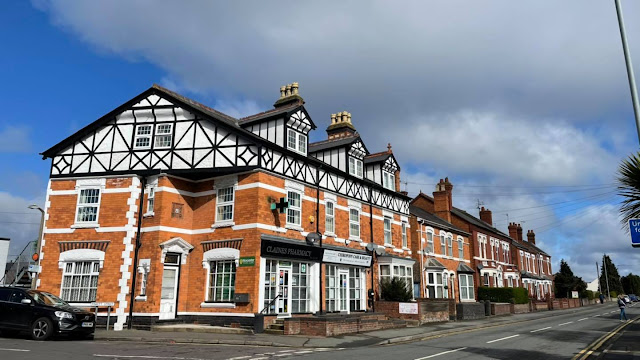 103 Tuesday Caught the train to Heathrow, stopped off at Paddington on route and decided to leave suitcase with left luggage and spent the day in London on foot. Walked to and through Hyde park, to Buckingham Palace, along the Mall, through Horse guard parade, to Westminster, up to Trafalgar Square, through Leicester Square, through Carnaby Street, along Oxford Road to Regent Street, past the BBC onto Baker Street and back to Paddington, collected suitcase and onto an empty T3 and Aerotel sleep pod for the night. 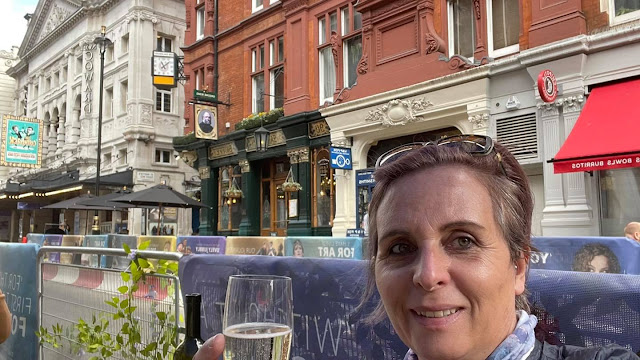 104 Wednesday Flew to Dubai mid afternoon, around 50 people on the flight. More shops etc open this time at the airport but still very quiet. An uneventful flight, slept most of the way. it won't be like this the next time I fly in June. 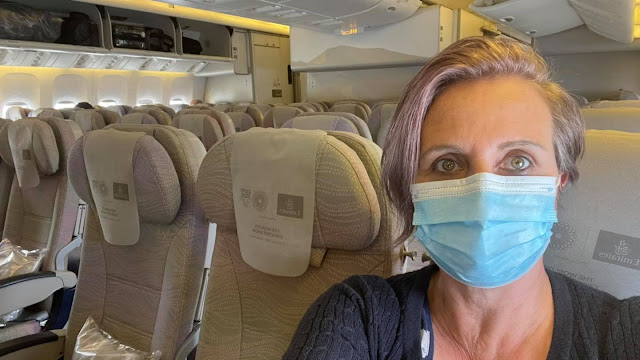 105 Thursday I spent the day in bed. Peter went into the office in the morning and he had the dentist in the afternoon. Evening spent in front of the TV. 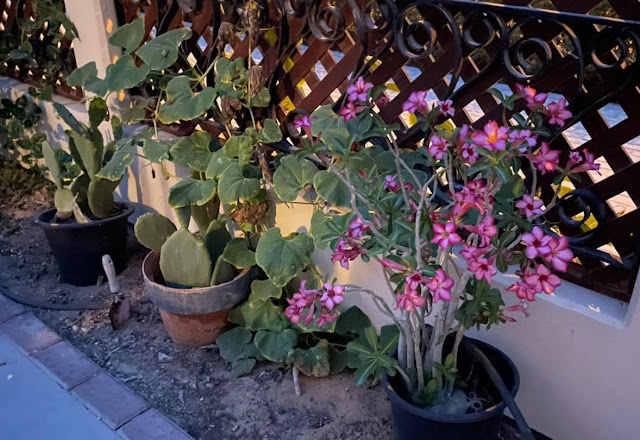 106 Friday We headed out to Dubai Mall. It's Ramadan and it's being done very differently here than ever before. When we first came here in 2015, nothing was open during the day, over the following years, places opened but were only accessible for take outs and after 2pm, then they screened areas off and you could eat after 2pm, but there was NO consistency between stores and within Malls. Last year, Ramadan took place during a total lockdown and curfew, this year you wouldn't know it was Ramadan here at all, other than a few decorations, the Starbucks Ramadan cup. There are no screens, no curtained off areas, no signs telling you whether you can eat or drink or smoke or chew gum etc. I'm finding the covid regulations harder to deal with anyway, but at least I'm used to the inconsistencies of Dubai after 6 years. 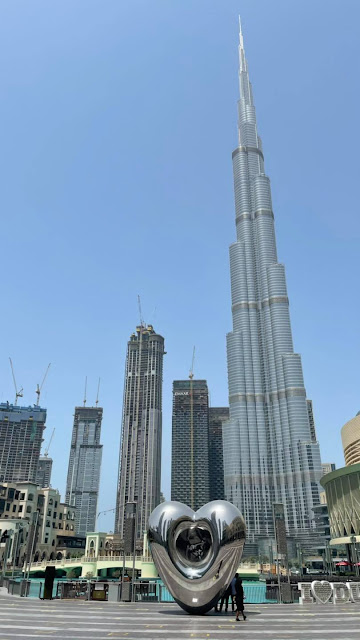 A random Walk over the Malvern Hills

Email ThisBlogThis!Share to TwitterShare to FacebookShare to Pinterest
Labels: back in dubai, onedailypositive, Project365, snow, sun