Ramadan Kareem 2021. Then and now in Dubai. 'Service for non-Muslims'

Ramadan in Dubai is very different this year as an observer.
Our first Ramadan was in July 2015. Muslims fast, which means they do not eat, drink, chew gum and yes that includes not even having a sip of water during daylight hours. It also means as a non resident in the UAE that you will also observe this and not eat in, drink or smoke in public places or in the view of others. So no drinking water in your car, smoking a cigarette or dipping your hands in a bag of crisps during the same time period. You can how ever eat in the privacy of your own home or allocated room at work.
In 2015 I rarely left the house for a month, no where was open, no coffee shops, no restaurants, nothing during the day and it was dry as in no alcohol served at all during Ramadan.
2016 was slightly different, they lifted the rules on drinking alcohol for tourists and residents but only in the evenings and with a licence, places were allowed to open in the day to serve food, but only after a certain time and doors and windows had to be blocked off. Most places though were take out only. I was teaching that year in an Arabic school and had to go into the toilets in the classrooms to have a drink of water and had to wait for an hour to drive home before I could drink again. I'd skip lunch most days as the break room was too far away.
Summer in Dubai reaches 50c.
2017 more changes, now alcohol could be consumed during the day at brunches, coffee shops now open to sit indoors only, Mall food halls now serving food from midday if you sat behind the screens.
2018 and 2019 pretty much the same.
2020 Ramadan took place during a full lockdown. 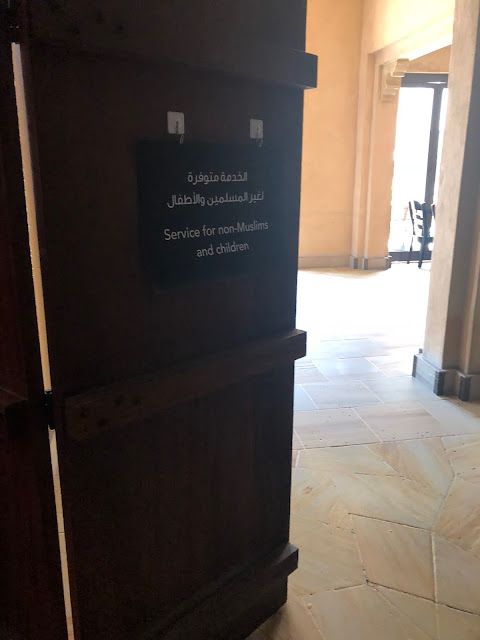 2021 You wouldn't even know Ramadan was happening. You can eat and drink in public seated in a cafe or restaurant indoors. No screens, no curtains, no signs.
The first weekend some areas had outdoor seating open, people were smoking and drinking whilst walking around. The rules have now been clarified to indoor dining only and the general public should refrain from eating, drinking, smoking and chewing gum outdoors during daylight hours. 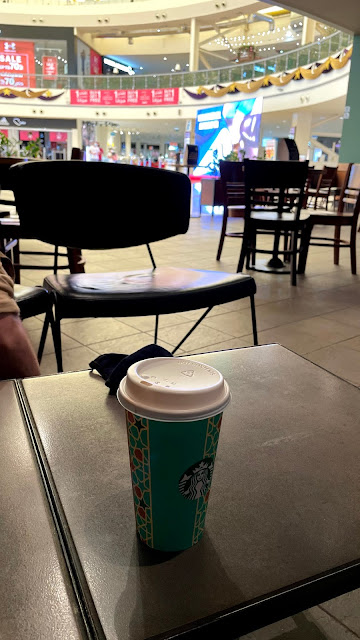