Happy New Year to you all, whoever is still reading this.

I'm starting my 8th year of a photo a day. I started on January 1st 2015 when we moved to Dubai as a way to motivate myself to get up and do something everyday, after our hasty exit from South Africa when we were unable to renew our visas after 4 years.

Sometimes it doesn't feel like 5 minutes ago since we were here, in this very house. No longer are there 5 children here, but instead we've returned with a cat and a dog and gained 2 beautiful grandchildren. We've resumed old friendships and made new ones, we've settled into a routine of dog walks and coffee shops and lots of family time.

We're hoping to get to Australia this year to see child 3, who I last saw in August 2019. We have to wait till the borders open to tourists first.

Other plans include finishing the kitchen, then we're starting on an extension downstairs, revamping the garden and building a work shed and green house.

On a personal note, as I've grown older I've cared less about what other people think of me, it however hasn't stopped me passing judgement on other people (I don't necessarily hold that opinion) I know I'm not the only one, so don't go rolling your eyes at me.

I'm supposed to be working for a client next week, but the agency sent me the wrong shifts and locations. The client blamed me for not reading the rota correctly, rather than making excuses for the agency as I would've normally done, I just replied with the fact that I didn't make a mistake and I'm quite capable of reading a rota and sent them the email I was sent, copying in the sender to say I was not happy with being spoken to this way for someone else's mistake. Whether I work for the agency ever again will depend on their response.

1 Saturday A day of nothingness other breakfast, dog walk and a stop in the pub. Had sudden left sided hip pain, a bit of googling and search on twitter revealed it could be a side effect of the covid booster shot.

Forgot to make the bed until bedtime. The worst feeling in the world. 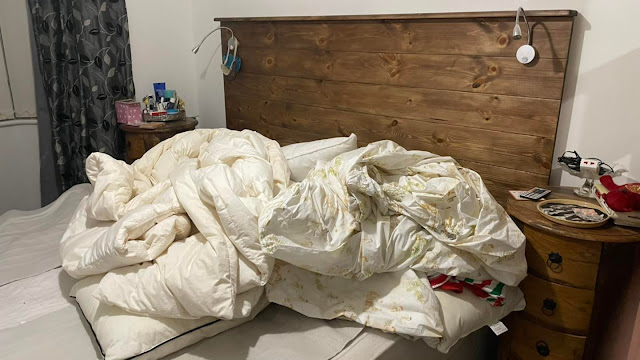 2 Sunday Friends came to visit for the afternoon, sadly their 3 month old granddaughter died last week, so incredibly sad. We talked, ate, talked some more. Simon is also the builder who is installing the kitchen. I've known Simon for 25ish years, Peter has known him for about the same time, but Peter and I only met 23 years ago. When I met Peter, Simon was building him an extension on his previous house. I used to provide respite care for Peter's daughter (now child 1) and Simon's other daughter who sadly died 13 years ago.

Time for a Baileys 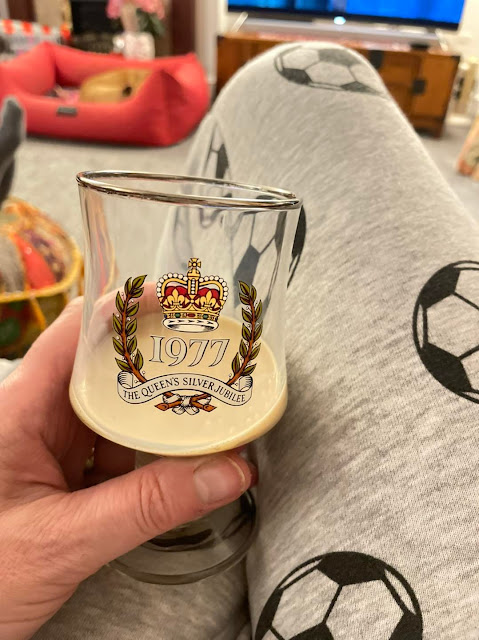 3 Monday Off to get Peter's booster shot at the walk in clinic, stopped for coffee on the way home. Moved the fridge freezer into the conservatory, sorted through my Gran's photos and some paperwork, had a bath and watched TV while Peter went to the pub to watch the football. 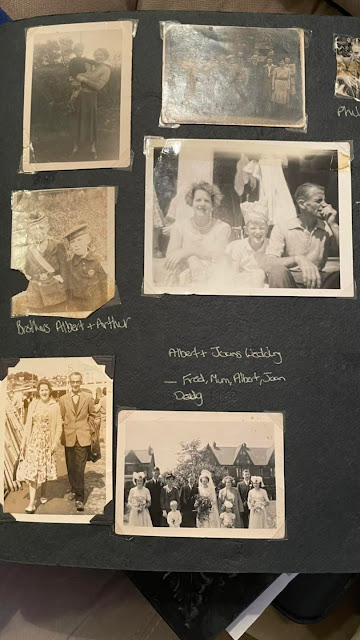 4 Tuesday Kitchen packed and stored in the dining room, temporary kitchen set up in the conservatory. I kept the kettle/toaster/microwave and some crockery and cutlery to use over the next few weeks and everything else was packed up and stored in the dining room, which is now inaccessible. Peter went down to the flat to finish the work, other than cleaning, it's ready to go on the market soon. It took me all day to sort the kitchen, I was shattered. 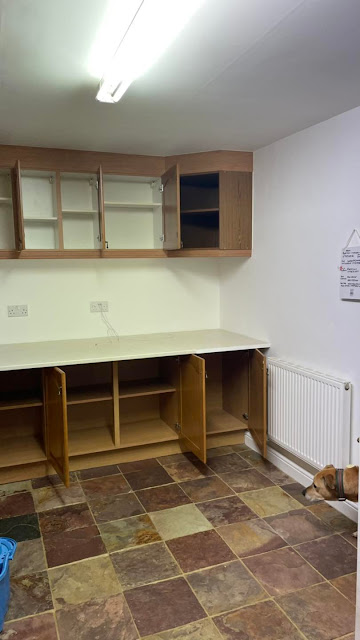 5 Wednesday Kitchen work started, came to home to find everything out including all the floor tiles and all down the tip. Off into Worcester for 10am. It's much colder than it's been for a while. It was a 12 hour shift and a long day but I met some great people. 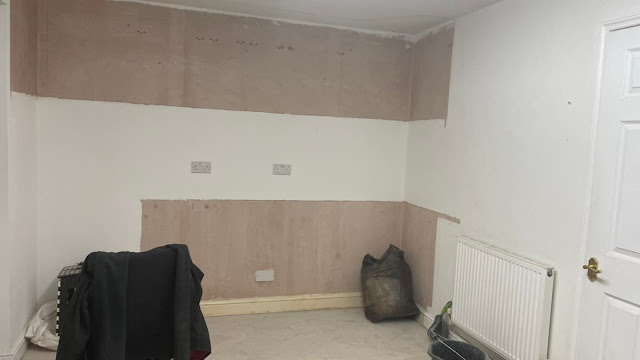 6 Thursday Prepped dinner in neighbours kitchen, then popped it all in the slow cooker, will take neighbours share round after work. Tided up and sorted through some paperwork, then caught the train to Worcester for a 6 hour shift. 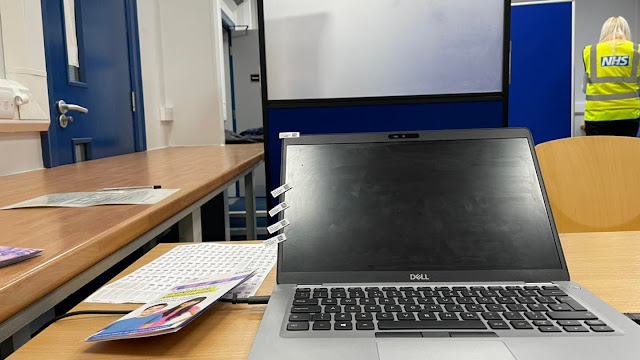 7 Friday Went out looking for gas to fit our camping stove, cuppa with the neighbour and train to the vaccine clinic. Worked till 8pm. There's a job going at a local secondary school as a Teaching Assistant I'm going to apply for over the weekend. I'm not getting anywhere with applying for teaching jobs as I've been out of the UK system for 11 years, at least this way, I can get a foot in the door and start over again. 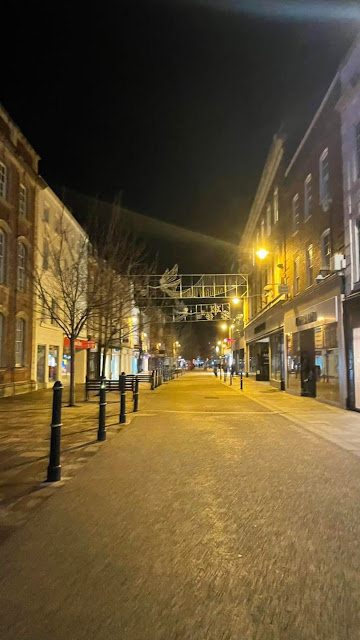 Plans for 2022 - the kitchen will be finished next week so there's not a lot left to do.