Fundraising as an individual

I'd love to hear from you if you've had any success with this, other than one off projects. I've considered climbing Mount Kilimanjaro, I do something, you give me money, but as I've found out recently, there are a lot of personal costs involved. I can blog, tweet, etc about the poverty in South Africa, the lack of access to water and education, but I've reached the stage where 'likes' mean nothing.

I've been making enquiries for funding, but it appears I'm just not big enough to be considered, unless I can raise more funds to become bigger I feel I've reached saturation, a few RT's from some celebs or a one off donation from a large company would help greatly.

A 'like' or a 'RT' or a comment doesn't do anything, it's great people are interested in what goes on here, but it's becoming a losing battle for me.

Many family and friends say they don't want to give to a big organisation because they don't see where the money goes, other than on paying staff, office space and admin costs. Ideal, then give directly to me and every single penny will go towards what ever you want me to spend it on.

Like other people who work, I don't expect my transport costs to be covered through donations, but it is costing me an awful lot of money to collect donations and distribute them. I then re visit facilities to ensure they know how to use the stuff I give. What good is donating something if it doesn't get used because no one knows how to use it. A simple pack of crayons can be used for so many different activities, colour matching, counting as well as drawing, but most of these kids can't hold a pen and lack imagination on to what to draw, so back I pop with a ball and some salt doh, show the teachers how to encourage fine motor skills, sit with the teachers and help them draw out 60+ shapes for the children to colour, draw dotted lines on paper for the children to join together to learn how to hold a pencil, simple things, but it all takes time and money.

I've developed education packs, laminated sheets that can be used for classroom displays as well as a learning tool, but they take time and money to make, laminate, deliver and demonstrate. But they work, it has really enhanced the learning at the Viva School in Mamelodi.

You can see in the video how the teacher can use a story book to read to the children and expand on the activity by using the education pack to point to the number of animals in the picture, spell out the name and match colours. The children, as always have immense fun with these additional activities and it makes the teachers life a lot easier.

Rather than me now seeing a gap and sourcing resources the teacher now approaches me and tells me what activities she'd like to do with the children and what resources she will need. 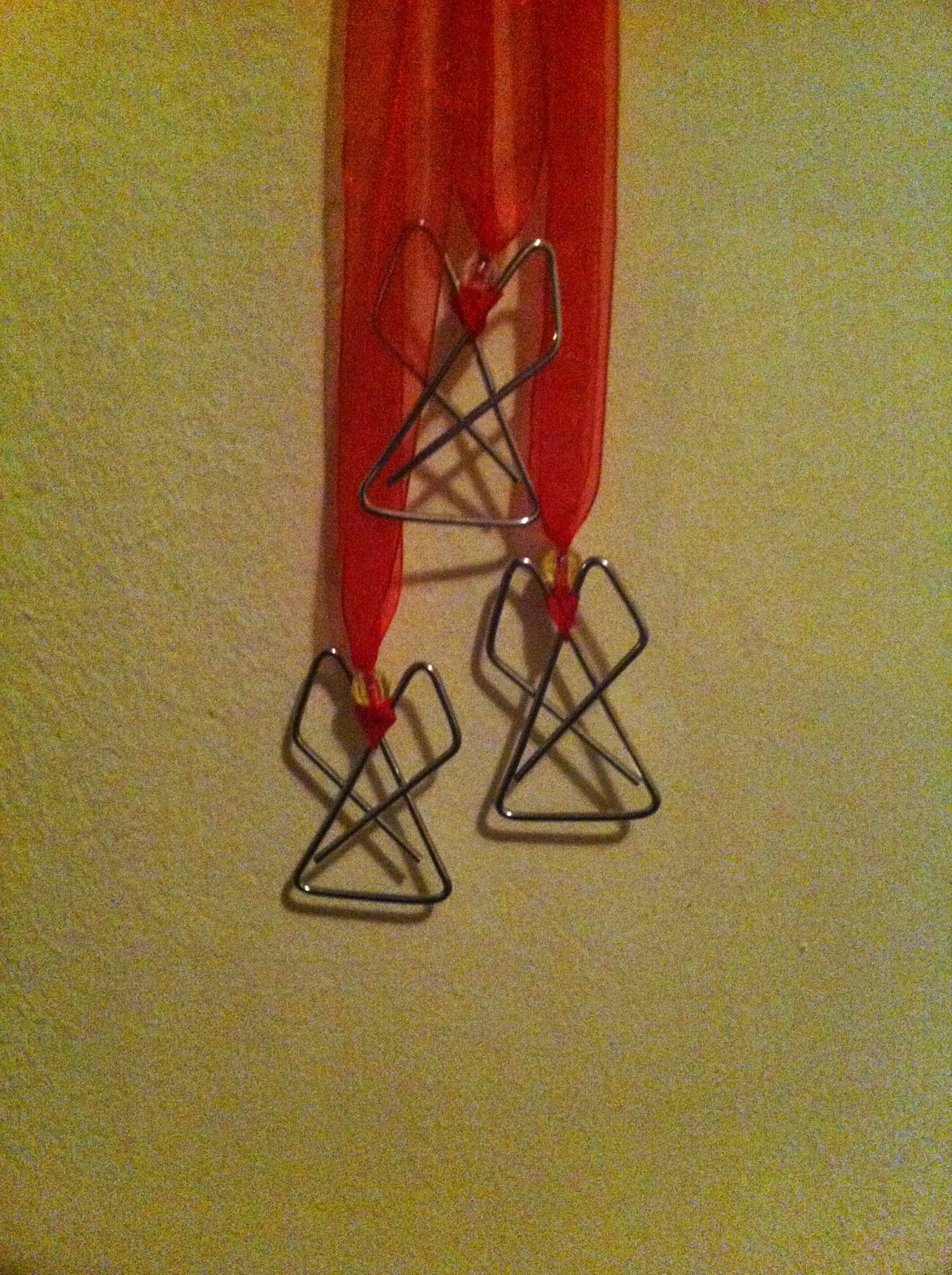