Talk to your teen about alcohol with South Africa Breweries

I was invited by South Africa Breweries to take part in their 18+ campaign to educate children and teenagers about the dangers of drinking. I was given a gift voucher to exchange for an experience with my teen to use the time to discuss the subject of alcohol with him.

It was a 2 hour drive each way from Pretoria. The teen has had a busy visit to South Africa for his school holidays. After a 12 hour flight from the UK I bundled him on the Shosholoza Myel Train to Cape Town which took 28 hours. We had an amazing trip there and flew back 4 days later. We then visited St Lucia for a week, up near the Mozambique border, which was a 7 hour drive each way. The rest of the holiday the teen has spent in bed until after midday and has refused all efforts to come out with us proclaiming that he is on holiday and he just wants to watch TV and chill out, which is fair.

So after discussions and negotiations we opted as a family to go on a Segway tour of the lake and golf course at Sun City.

It’s a 2 hour drive to Sun City and as with all our trips there has been plenty of time for discussions about school, life in general and possible future moves. As expats we trust our sons boarding school to not only educate him but also to nurture, support and provide him with social activities and some sort of family life.

The teen knew the purpose of the trip with SAB and we opted to talk with him about peer pressure, unsupervised visits into town on weekends, whether alcohol was an issue in his school and who he could and would talk to if he had any worries about life in general.

You can read more here about the campaign, how to empower your child to say NO to underage drinking, how to start the conversation, alcohol responsibility at social gatherings, signs your child is drinking and do you agree that teens should wait till they are 18 before drinking?

As parents we are satisfied there are no concerns about alcohol at his school and we are very fortunate that the school is open and honest with us. There was an issue with drugs in the 6th form and it was dealt with quickly and efficiently and parents were informed about what steps would be taken and resulted in expulsion for those concerned, so we have no worries about the school not informing us if there were issues round students drinking.

Unfortunately on arrival at Sun City we were greeted by a man handing out leaflets for a free beer and our son was given one, but he gave it straight to us and said he found it rather funny that someone did that and then was pleased as he thought it made him look 18, my husband showed him that the leaflet could be exchanged for soft drinks also, but we didn’t take up the offer.

After a short introduction to riding a Segway, hubby and son had previously been on one, we set off around the lake and golf course at a slow and steady speed. My son and I had bets on as to how long it would be before hubby fell off, but it was me who took a tumble and I also spent 5 minutes waiting to be rescued after failing to move in any direction, staring at a tree.

The tour only lasted an hour, but we had lunch and coffees, a walk round the grounds and a trip in the elevator to see the views. We didn’t get to take many photos at it wasn’t easy to balance, travel at speed and focus a camera.

We would do it again, maybe find somewhere a bit closer to home. 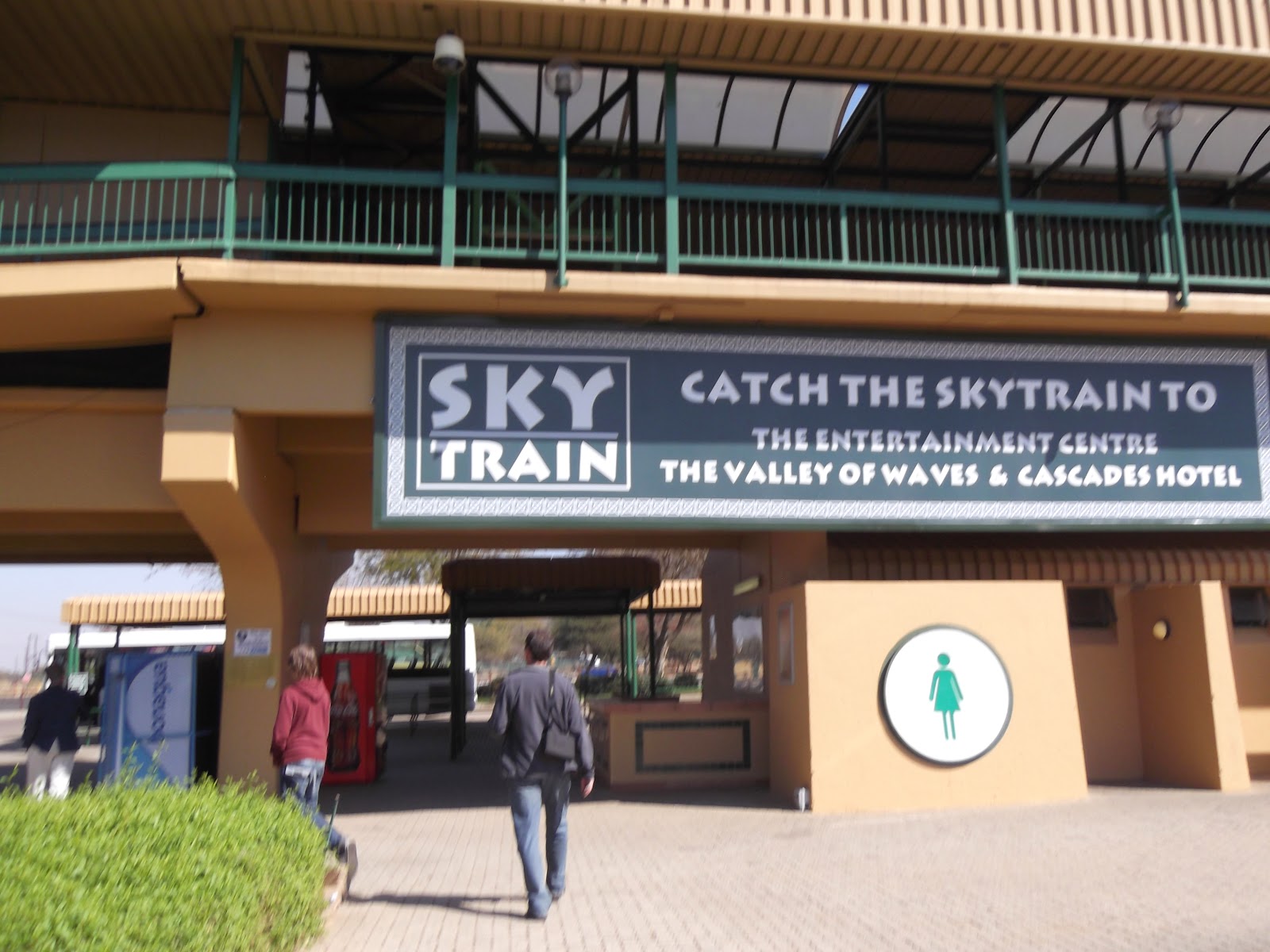 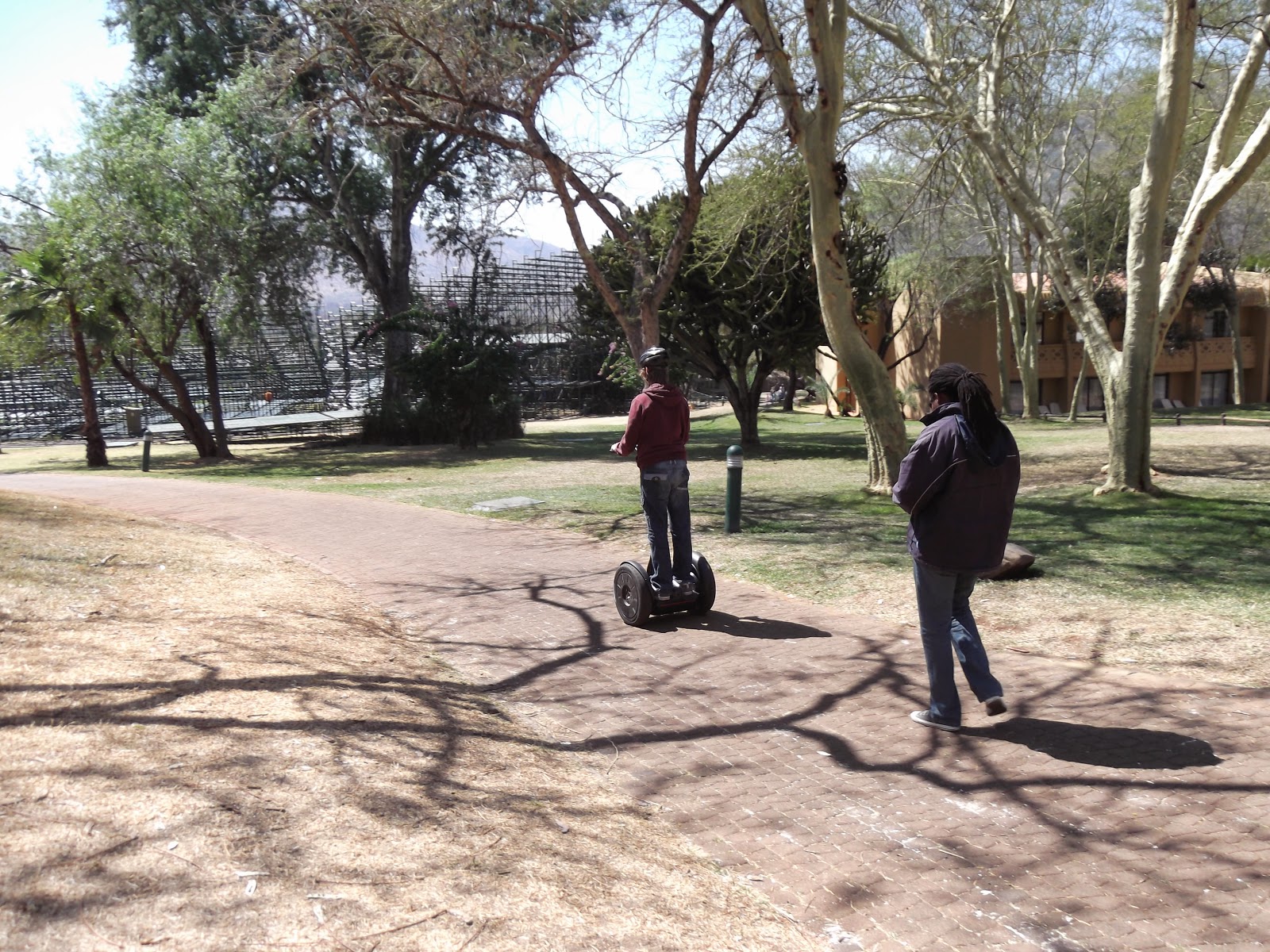 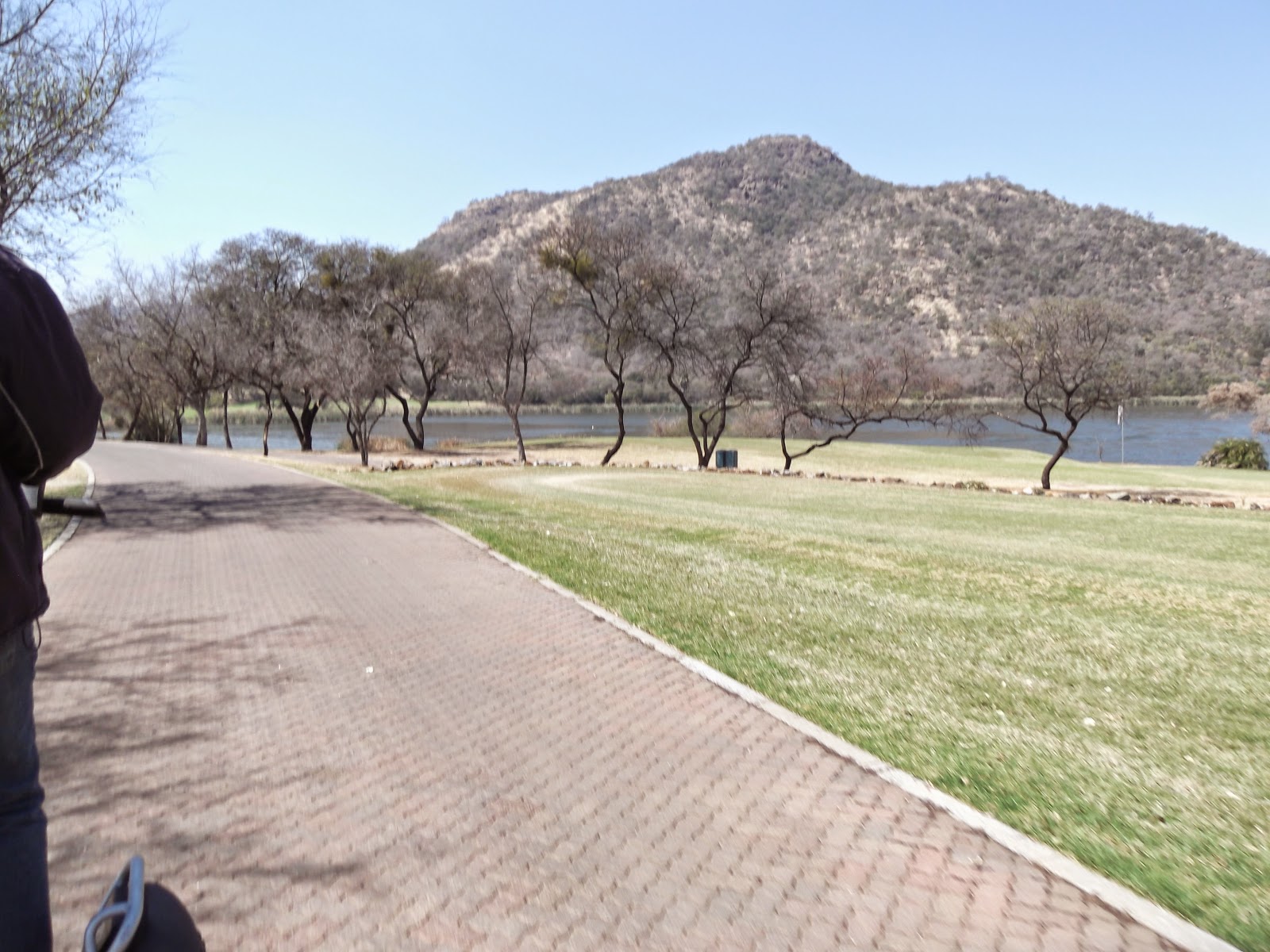 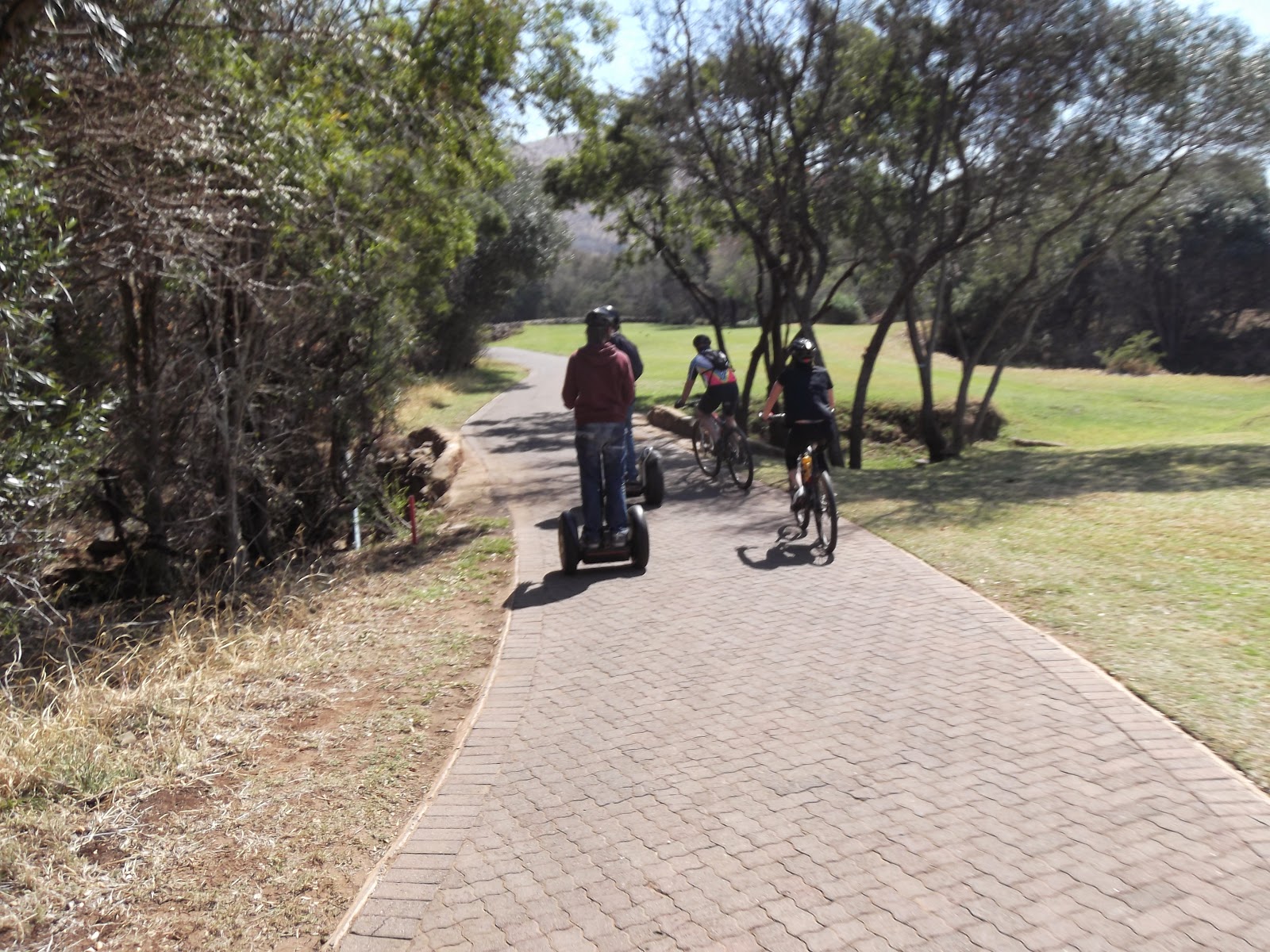 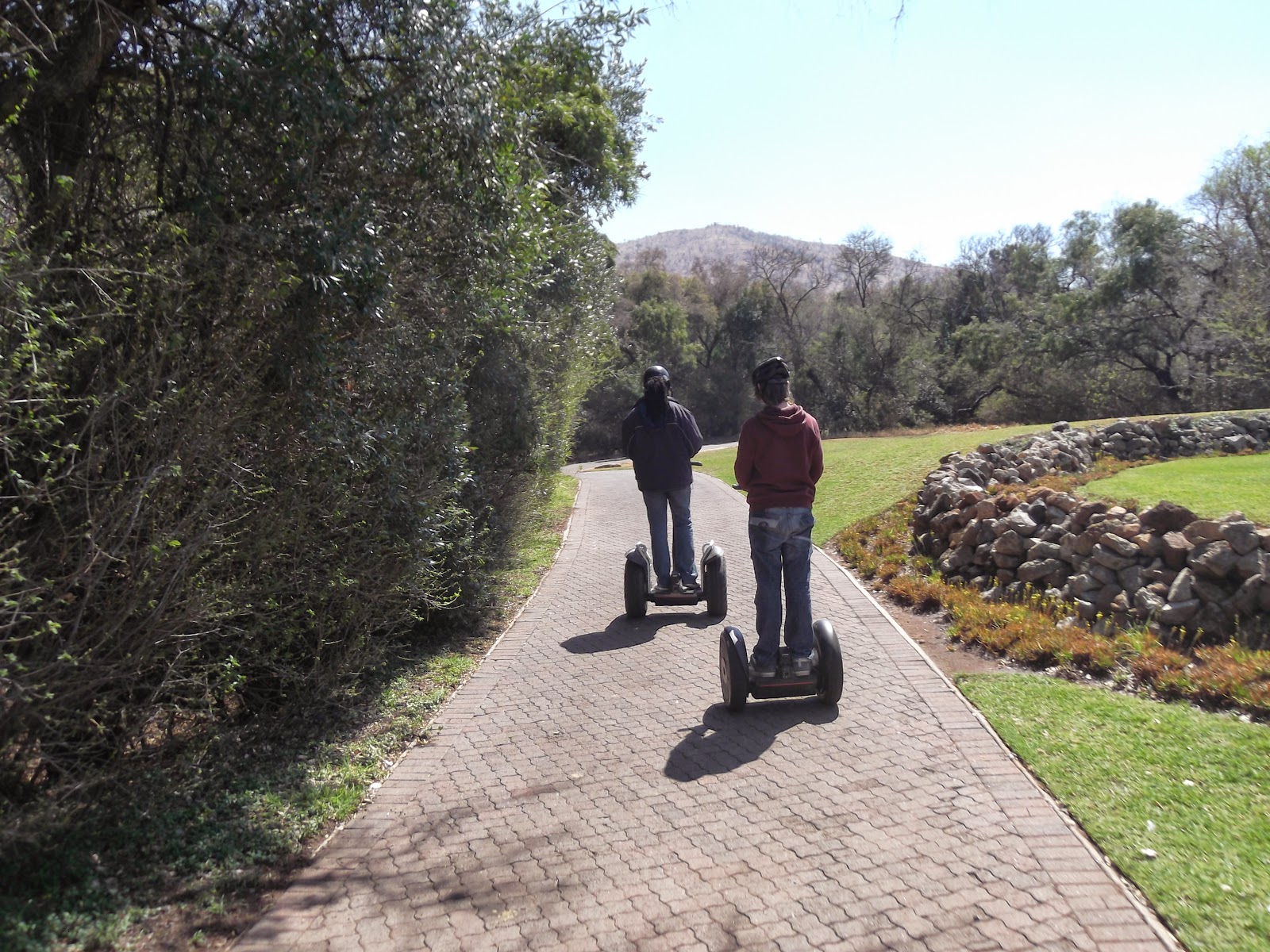 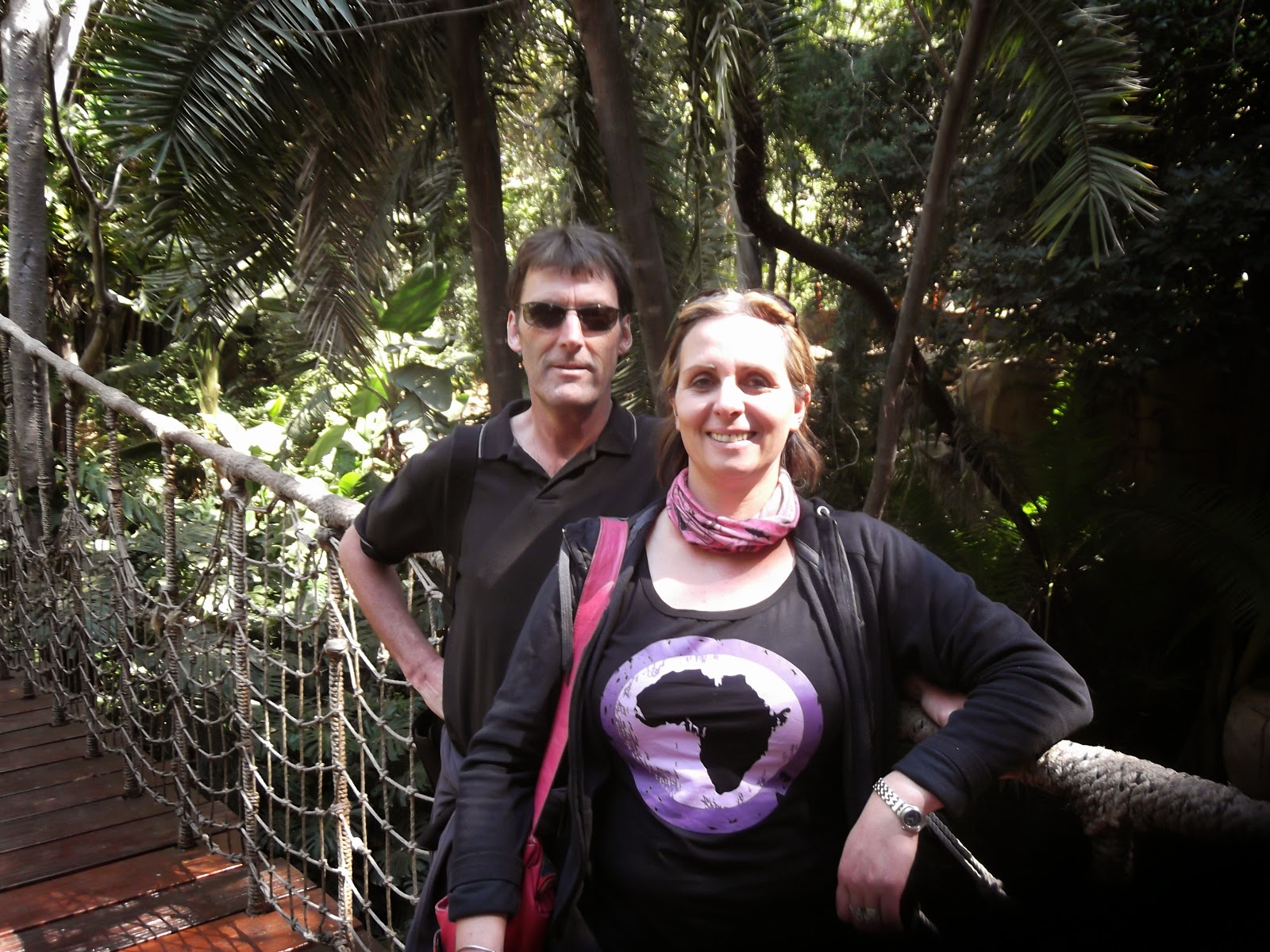 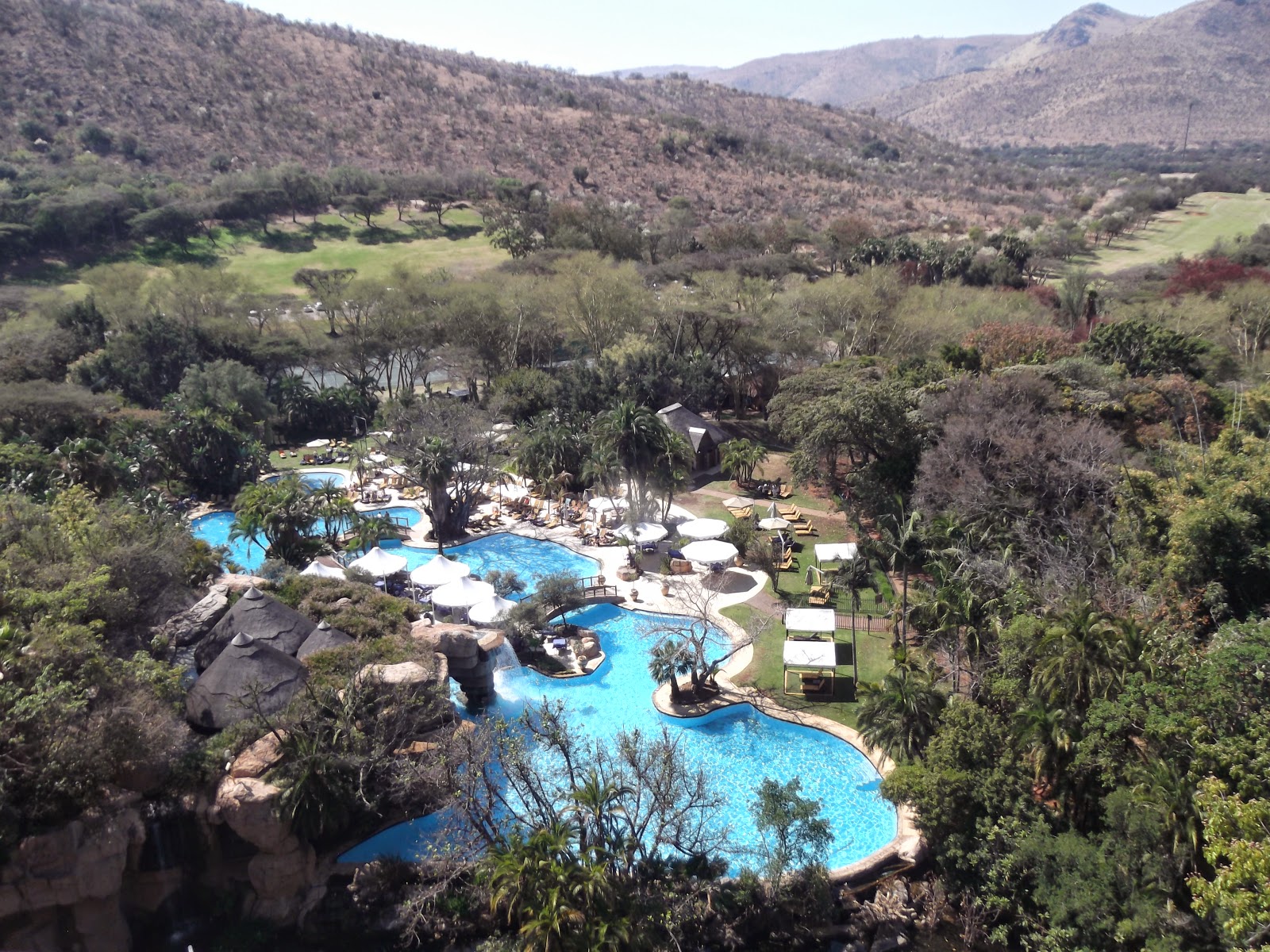 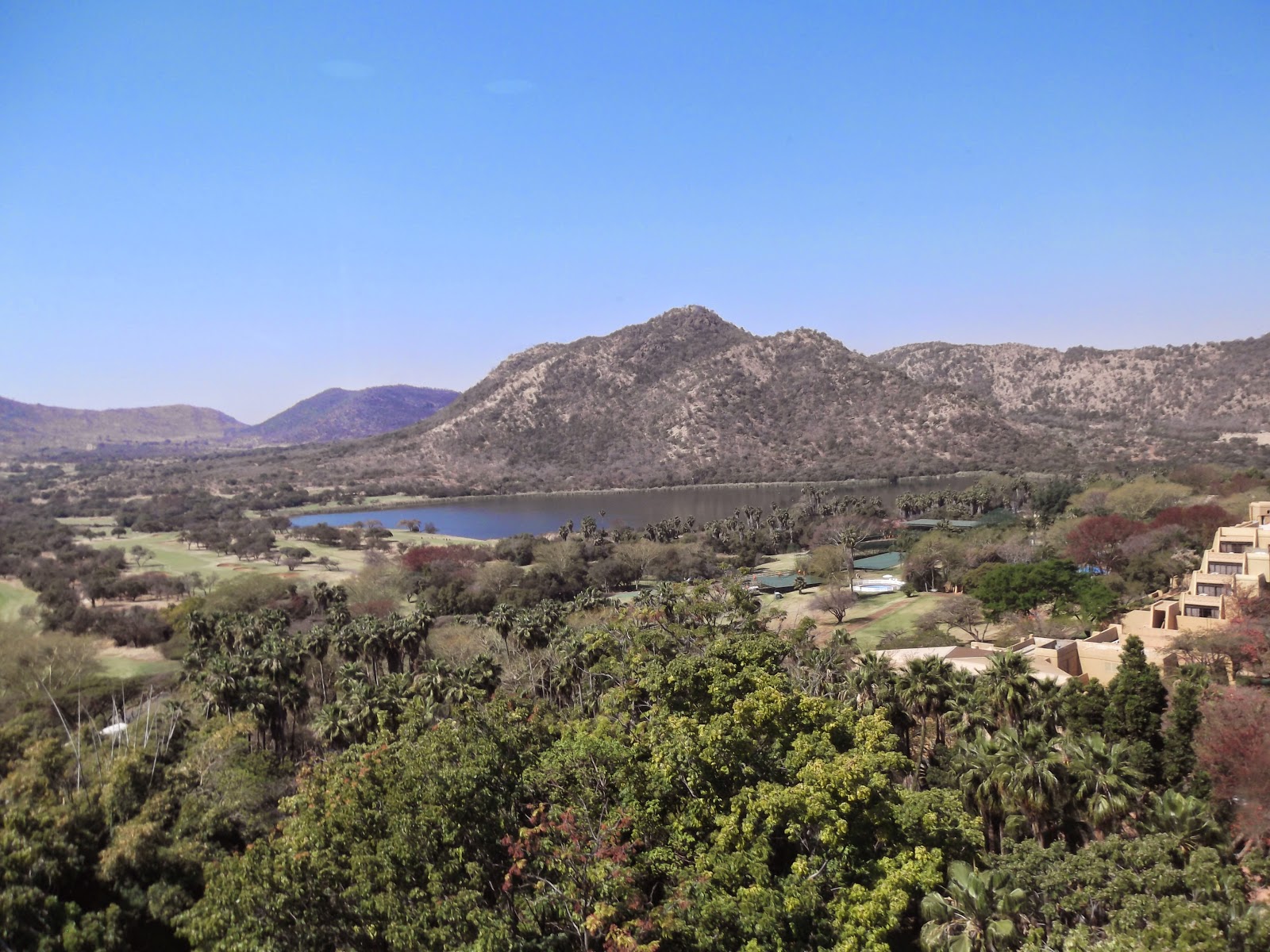 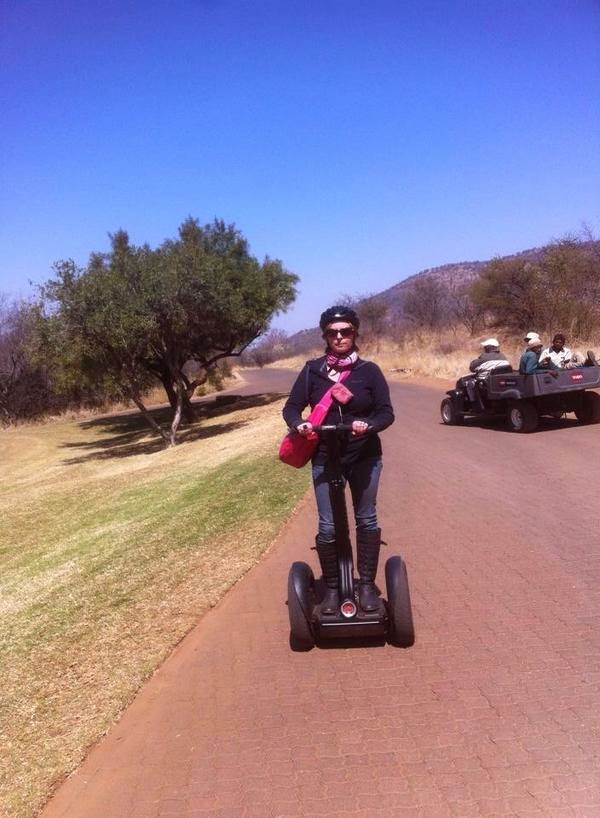