Don't be fooled by this weeks photo's. I have dragged myself out the house this week as Peter has been away, I've been incredibly lonely, very ill with pneumonia and extremely stressed with events in the UK, due to miscommunication and not on my behalf. To say I feel cross and let down is an understatement and I'll leave it there.

We're still waiting to find out when our moving date is, so we can reserve a new build town house, hopefully we'll find out soon, but with Peter being the one with the work visa it has to all be done through him and with him travelling and pinning him down to make the calls it's tricky. So I've started having a sort out regardless and it's soul destroying having spent the past 3 months going through all my dad's stuff, I really can't keep on living in groundhog day. Of course every drawer or room I tackle I find more and more stuff of my dad's here, from his old bedtime books he gave me on a recent visit, from his grandmother, to a pen and a box of paperclips with his old company logo on, to photographs that have yet to be shared with the rest of the family, an album of dad's teenage years, mum helped me smuggle out the attic last October, ready for me to start sorting something for dad's 80th birthday. Sadly he died just short of his 78th.

295 Sunday Silver. Spent most of the day back and forth between Doctors, getting diagnosed with walking pneumonia. As in the patient doesn't realise how ill they are. Bad cough, bone pain and high white blood cell count. Leukaemia was ruled out in early July, whilst I was in the UK, but I obviously had some infection, still waiting to find out if it's viral or bacterial. My Pandora jewelry all tells a story, linked to my family and life. 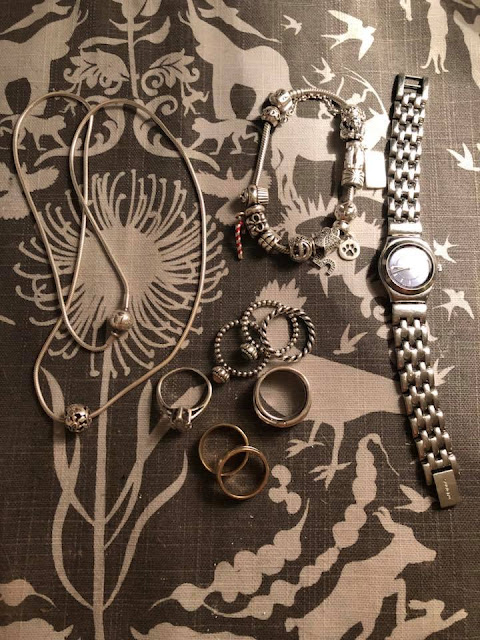 296 Monday Cosy. Met a friend for coffee in the morning and slept most of the afternoon before house viewing in the evening. The world doesn't stop just because I'm ill and with no one to do these things for me, what else am I to do. 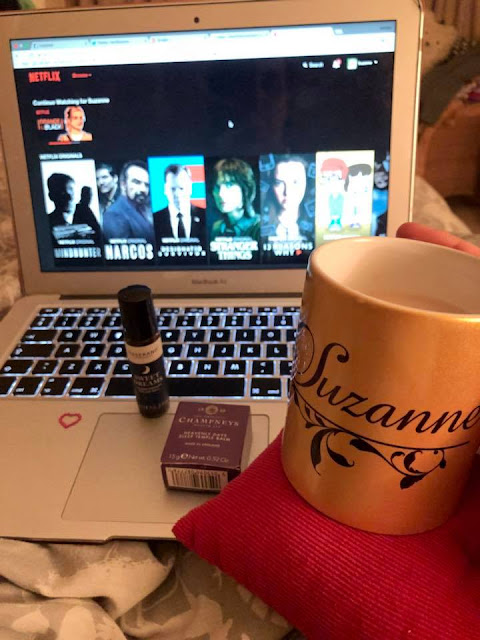 297 Tuesday Brown. Called in at Dubai Mall to pay some long over due medical aid cheques in, but apparently I need to go to my own branch for that. The canal looks far nicer at night time when it's all lit up. 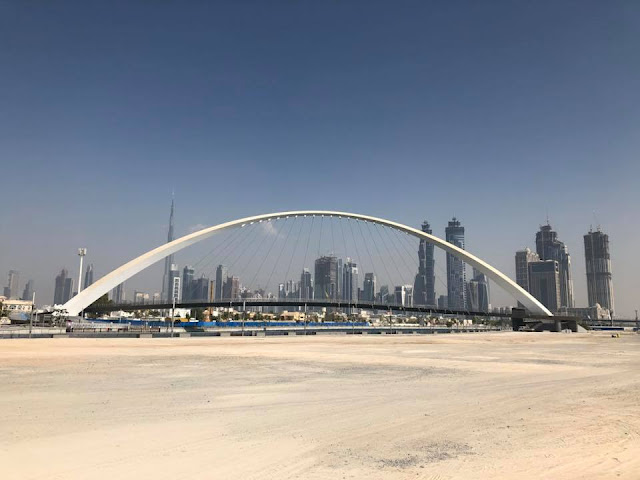 298 Wednesday My Joy. Still tempting to clean the house, hubby has hoovered and cleared up after himself while I was away for 3 months but it's not 'Suzanne' clean and tidy.....lol. I decided to spend some time on the beach, because I can, but I was back in the car within 15 minutes of taking this picture, too hot, too ill and too much of an effort. 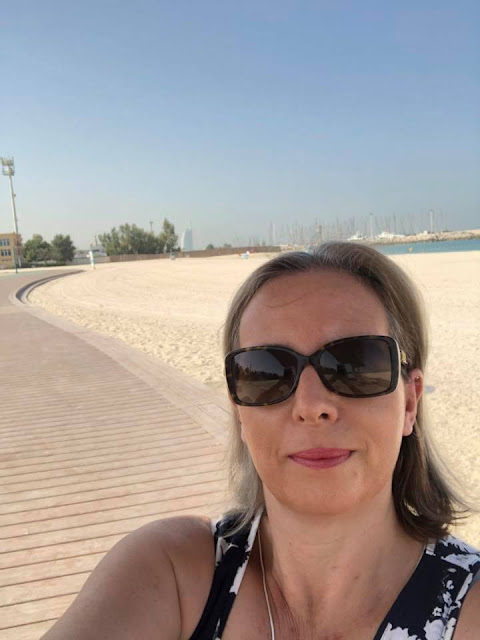 299 Thursday Purpose. Lazy morning and a bit of housework, it was hard work and took me way longer than it should have done. Was collecting hubby from the airport at 9pm. It was our wedding anniversary, which we both forgot, although I had packed a card in his case when he left the UK in September which he did find later in the afternoon and I'd forgotten all about and he bought me a rose and chocolates on arrival in Duty Free. I called in at Ikea to buy 2 more storage units to replace an old MFI desk. 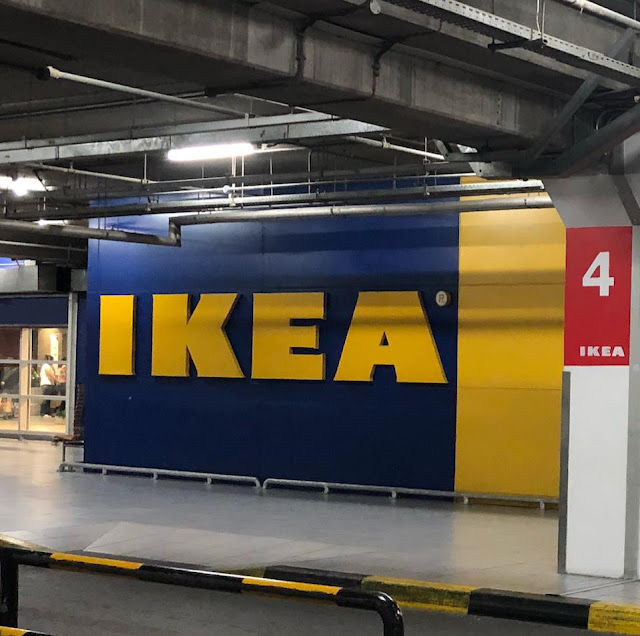 300 Friday My Town. Catching up on sleep from last night and started sorting the study and craft room. Started to develop a migraine, took a walk over the local shops, phoned hubby to collect me within 15 mins, felt sick, slept in the spare room. 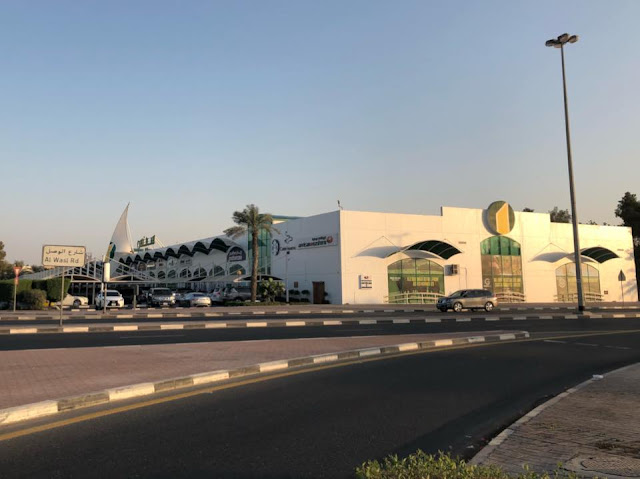 301 Saturday Wide Angle. Headachy, but much better after a solid sleep, ate plenty of fruit and took myself over the shops for a coffee and some blogging. I hate being stuck in the house, regardless of how ill I feel, I need to get out and it's still too hot, just to sit outdoors. I don't think the air con helps, I hate the noise of it and the cold feel on my skin. They've knocked down half our street and the next 2 streets back from us as well this week, good job we're moving, suspect apartments will be built and it'll be dusty and noisy for the next year or so. 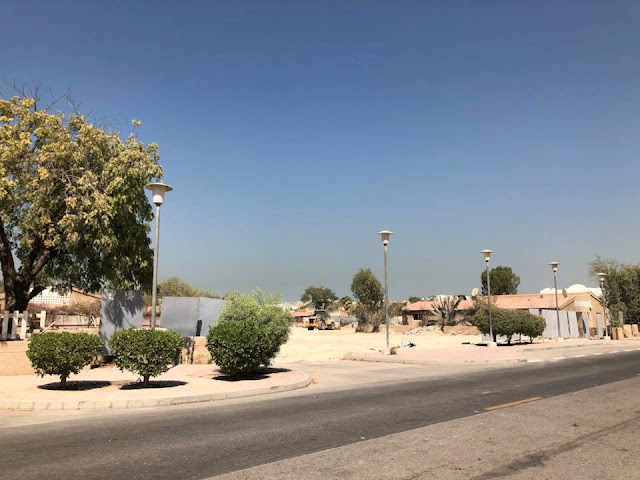 TweensTeensBeyond and TriumphantTales Advice for a new mum. I've been parenting since 1992 and to behest with you, like giving birth, I've actually forgotten what it was like to raise kids.