I'm back home in Dubai, we're house hunting and organising packers. We're trying to downsize, so far we've viewed a 2 and a 3 bed property in a location we like. Both properties are a third cheaper than where we currently rent but bigger than what we have now.

I wasn't sure I was going to make it home, after the fire alarm was sounded at Terminal 3 at Heathrow, 2 hours before my flight, and we had to evacuate the terminal. It was an emergency landing and the fire crew had followed the plane into the terminal. I only knew this because in light of recent terror attacks in the UK I decided to evacuate as quick as possible with a handful of other people to the opposite end of the terminal and we could see the action unfolding, however when we saw the fire engines leave and made our way back, I was rather alarmed to see people really hadn't moved that far and slight panic was growing as people speculated as to what it might be.

Being back in Dubai has been difficult for me emotionally after my father's death in July. I'm having to relive events with people I meet here, from the nail technician, to the guy who runs the pub quiz and even to the woman in Starbucks as well as with friends. People say 'oh I haven't seen you for ages, have you had a nice summer in the UK?' I'm also surrounded by a lot of my father's things at home, new things that I'm revisiting on my own, without family support.

Leaving the UK was also emotionally hard on me, every time I leave I worry that this may be the last time I see my father and it's hard knowing that when I return next month, he actually won't be there this time.

288 Sunday Soft Focus. Having arrived in London on Saturday, I spent the weekend with friends in Barnes, we met them on holiday in Tunisia in 2010. The day was spent chilling out, catching up and finally filling in the tax return. 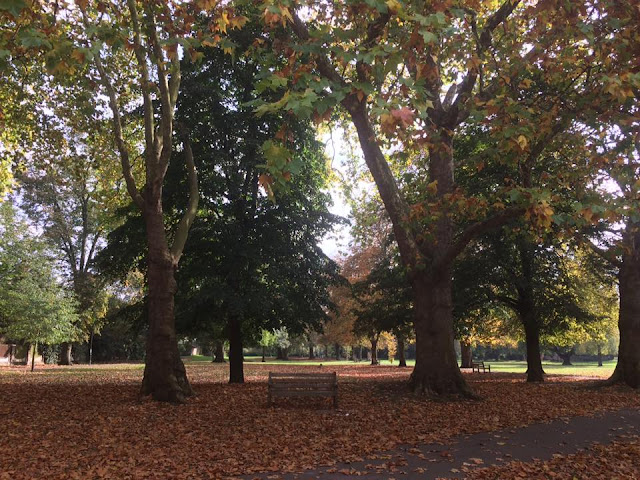 289 Monday Fur. A walk around Richmond Park before being dropped off at Heathrow. I was stunned to see the deer and how close they came. I had a row of 3 seats to myself on the flight and slept most of the way home. 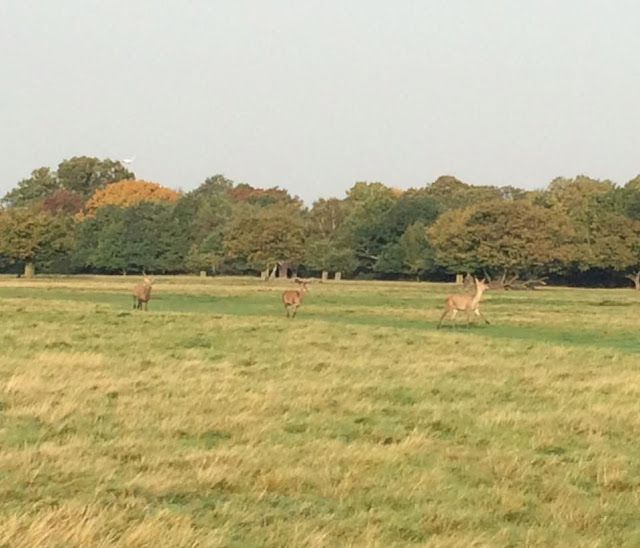 290 Tuesday Spots. Bob and Pushkins love having me home, I can't move more than 2ft without them jumping up to follow me and Bob kept a close eye on me all day. I needed to get my nails and eyebrows sorted as a priority and half heartedly unpacked my suit case. 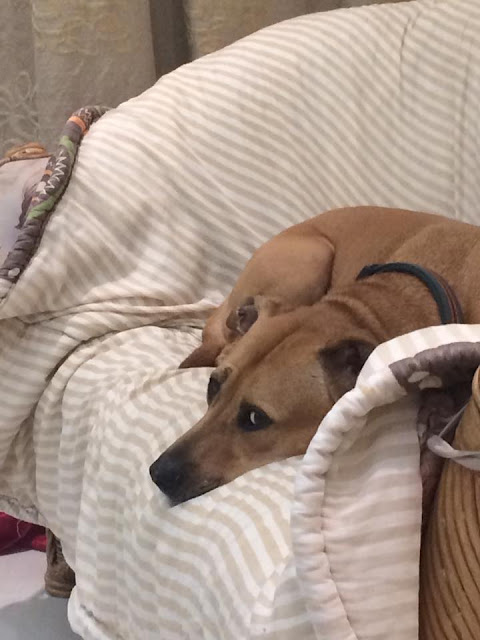 291 Wednesday Today. Off out for coffee, finished unpacking my case and put a lot of paperwork away. Went out for dinner with friends in the evening and we won the pub quiz by a land slide. 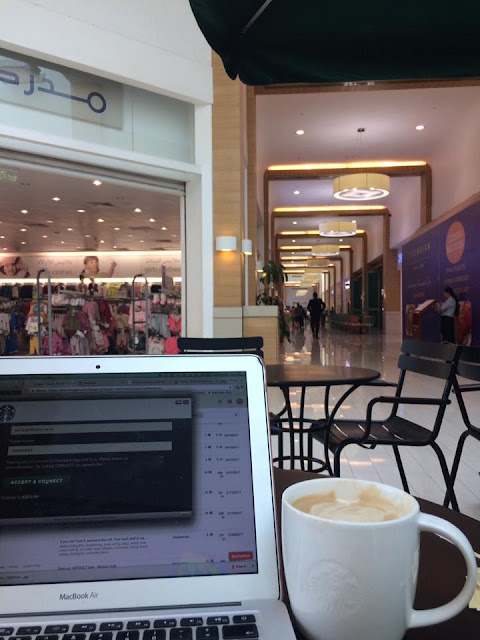 292 Thursday From Where I Stand. headed off to the Mall of the Emirates, treated myself to 2 new dresses and a pair of sandals as well as buying Bob a halloween outfit. I arranged for a moving company to quote and in the evening we went out to view a property. 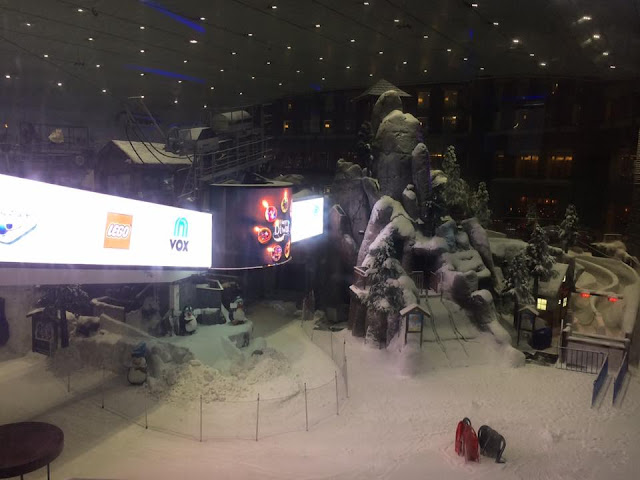 293 Friday Near and Far. A lovely lie in and off to visit a couple of new properties, they were huge, had dinner out at Carluccios and shopped at Ibn Buttata Mall. I bought an iPhone 8+ and spent the rest of the evening, updating MacBook Air to support the new phone.......grrrrrrrrrr. 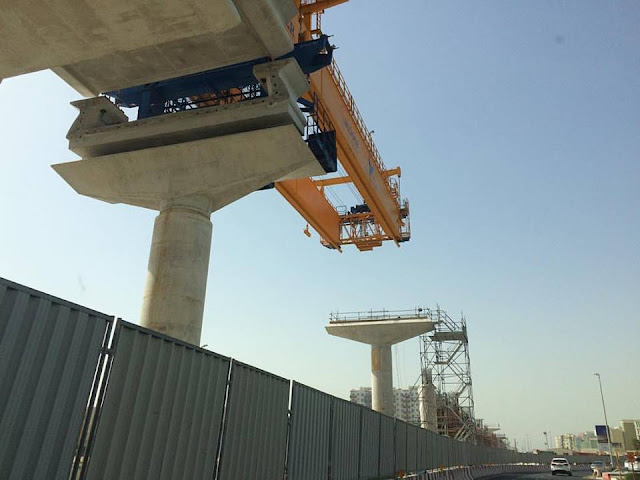 294 Saturday Write. Lie in and back out to view more properties. Driving Peter to the airport as he's off to Pakistan till Thursday, then had an early night catching up with writing some letters to friends that I'll post when I'm back in the UK. 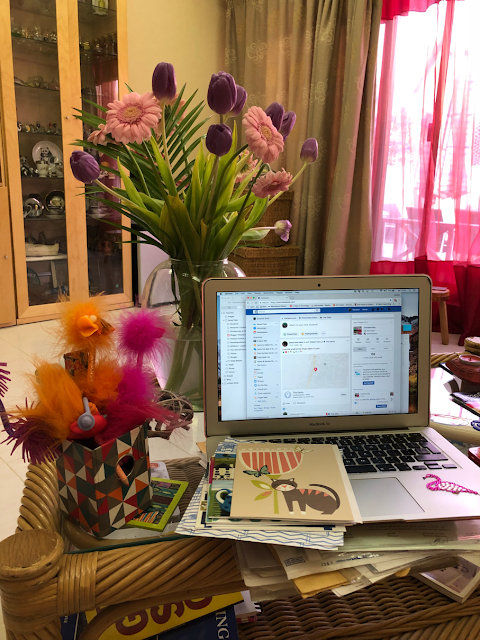 My Sunday Photo - U is for UK. It's hard to explain where you're from when you've moved around so much.

Triumphant Tales and Tweens Teens Beyond - The world through the eyes of a 6 year old and mini me's breakdown when she realised after 3 months that Aunty Suzanne was going home.