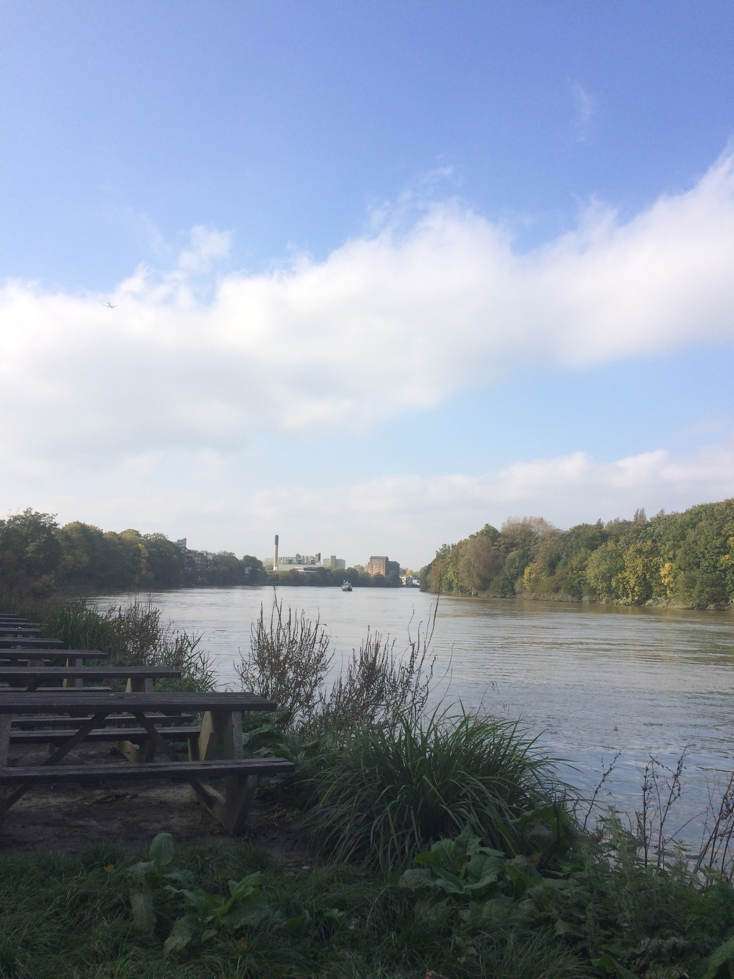 For anyone who has only encountered me this year, it might surprise you to know I don't actually live in the UK. I find when I visit the homeland twice a year that posting on social media in 'real time' instead of being 4 hours ahead means I get to interact with a whole different set of people than usual.

I've been in the UK for almost half the year on and off. I know all mum's neighbours now by first name, all my neighbours and the people who run the local businesses and I'm even a regular in the local pub.

For the first 3-4 weeks no one really took much notice of me, then I quickly became part of the furniture in various places and I was just accepted as a local. But over the last week I've started to say my goodbyes and it's taken people by surprise that I'm not going to Dubai for a holiday, but that I'm actually returning home.

Living as an expat can be quite a complicated experience, you don't have roots to put down, you have no idea when or where you'll be moved onto next and your identity changes as you move countries.

Everywhere I travel people ask me where I'm from.

I dread this question.

In a city, you can go about your business unnoticed if you choose, in a small town, you stand out like a sore thumb, especially if it's outside the holiday season or you're there for more than a week or two.

A couple of months ago in Northern Ireland I told the guy at the B&B I was from the UK, he pointed out I was still in the UK and replying 'mainland' didn't narrow it down enough. I told him South Wales, it is where I was born, but I didn't sound Welsh, So I told him I lived in Dubai and was over visiting my son. Then I had to answer a million and one questions about life in Dubai, but what I'd rather talk about in regards to my life abroad was living in South Africa for 4 years, prior to the 2 and a half years we'd been in Dubai.

I hate it when people ask me where I'm from, I never know how to answer. In South Africa, people would ask 'where do you stay?' as life in SA was far more transient, so you'd answer with where you actually lived at the moment.

When I'm in Dubai, people ask where I'm from and that gets harder also. I reply with 'we moved here from South Africa.' Why? because everyone in Dubai, regardless of how long they've lived there is a bloody expert on living there and think that once you've lived in Dubai, you know everything about living abroad, trust me, they know nothing. It's also important to me that SA doesn't get forgotten as it was a big part of our lives, where 2 of our children were educated and have ties with also.

I don't feel like I'm actually from anywhere and with kids now living in various places around the UK and moving as far as Australia and me returning to Dubai this week, I feel it's time for me to put down some roots and be able to answer that question with confidence when I'm next asked it, but even then I'm not sure what my answer would be.