I started the week in Dubai and I've been having my fair share of Michael Macintyre moments so far this week. I watched 'the best of' on youtube on Sunday morning and realised how much my life mimics his comedy.

I totally relate to leaving the house in Dubai in the middle of the day and was wondering if I could cook Sunday dinner just by leaving it outside, but I did try frying an egg here in the middle of summer and it's not possible, something to do with evaporation. I also stood at the crossroads for two turns with another woman waiting for our turn to cross the road and realised neither of us had pressed the button and I was phased on a few occasions with the sensors on the taps in the public bathrooms and went all karate style trying to get the water and air to flow and had to seek assistance. This isn't a first for me, I've had to ask how a tap works here before in Dubai. I also did that thing at the airport where I opted to walk  at the same speed as those on the travelator.

My week ended in the UK still on the same theme, wondering if I can be overwhelmed and underwhelmed, why I can't just be whlemed somedays, my kind of normal.

309 Sunday Bonfire. Putting the kettle on is the closest I get to any fire in Dubai.
Dropped Bob at pre school, had the car valeted and popped to the beach for 5 minutes for this weeks My Sunday Photo, had my nails done, hospital appointment with the Pulmologisit and called in at Home Affairs to check the status of the teens visa, quick hoover, collected Bob, walked friends dogs and fed them while their owners are away, dinner, packed and early night. 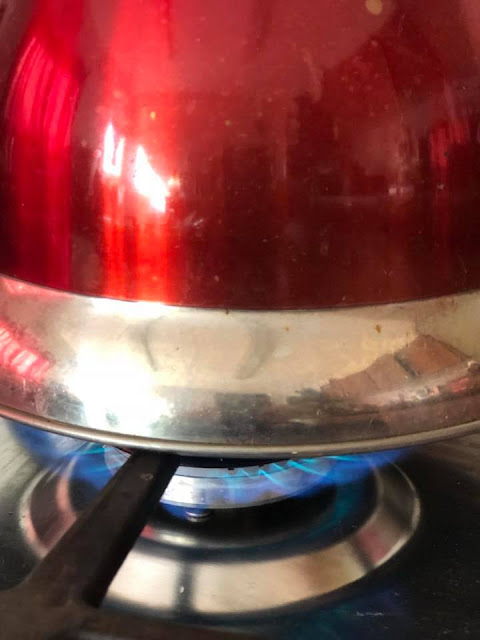 310 Monday Rule of Thirds. 3 seats to myself for the flight.
Up early and off to airport for my flight to the UK. It was an uneventful journey and I was collected by a friend for the drive back to South Wales. 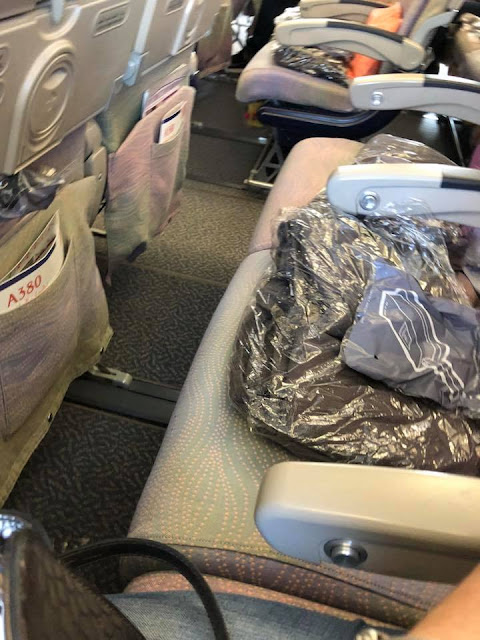 311 Tuesday Looking Up
Not feeling well so took it easy with a stroll into town and a coffee and a catch up with the UK post. Mum popped round in the afternoon. 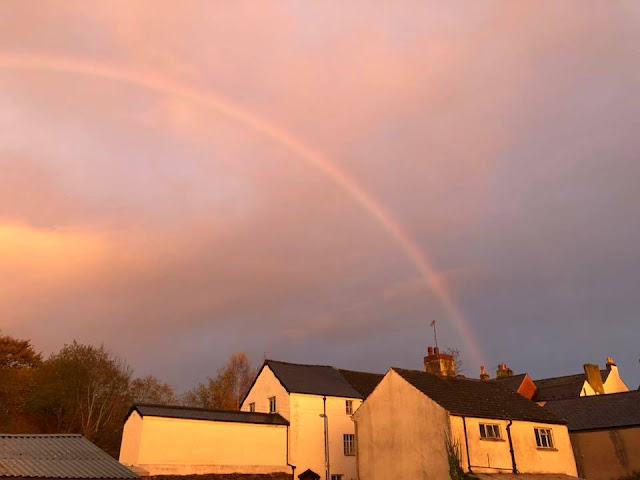 312 Wednesday Street
Off to mums to box up the last of dads stuff, one last chance to look through all his things before they go to auction. 313 Thursday Blue
Auction house arrived, with driver only, so the task of loading the van fell to my sister and I and getting a 6ft pool table down the stairs was not an easy task. It was a bitter sweet day. 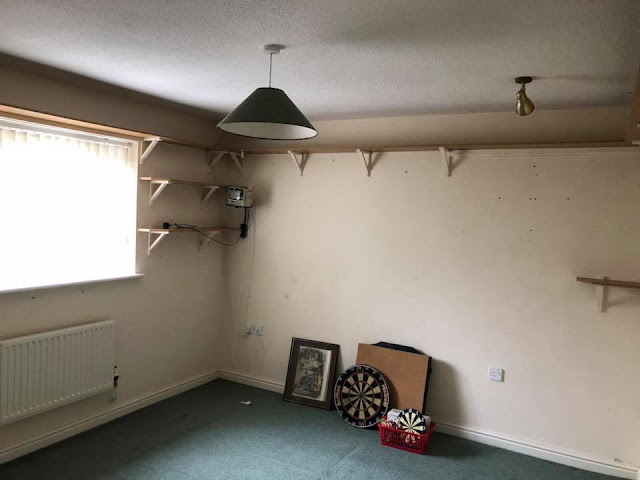 314 Friday Graffiti
Mum and I went to Cwmbran for some Christmas shopping, to get 2 parcels sorted and out to the Middle East and Australia to 2 of the kids. In the afternoon I met friends for a drink and in the evening off to see another. Mum's car wouldn't start, so calling on a 3rd friend to collect me, I left the car for the night to deal with in the morning. 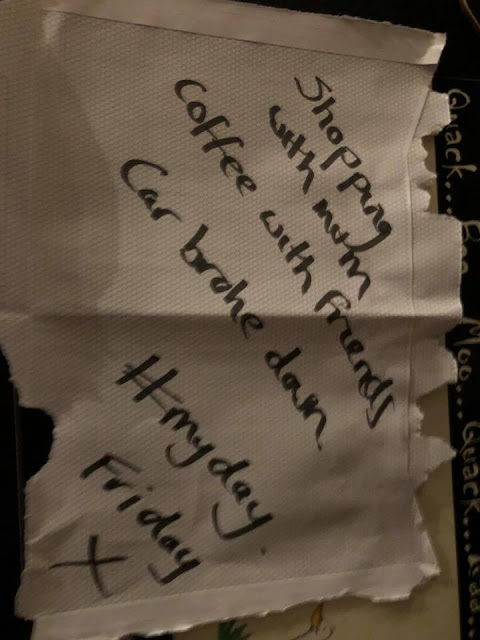 315 Saturday Unbalanced
Sister took me and mum to rescue the car, we ended up in Gloucester having a new battery fitted and stoped out for lunch, she dropped me at a friends on the way home and I walked back to the flat in the rain and was asleep in bed by 8pm. 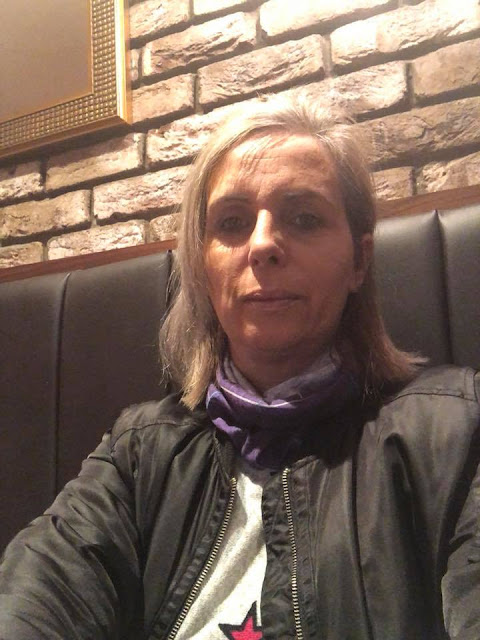 I can't believe the difference in the weather since I was here only 3 weeks ago, it's now winter and I'm so done with this rain already. My health isn't improving, despite finishing yet another course of antibiotics. I've had enough now

In the blog this week:

My Sunday Photo - Week 149 S is for Sun. On the beach in Dubai.
TriumphantTales TweenTeensBeyond PoCoLo Bob's preschool assessment. Bob the Dog goes to day care.