I may also have been a little curt and not my usual cheerful happy self this week, but sod it. I'm fed up of smiling and saying I don't mind when inside I'm sobbing and wondering why I tolerate things so much, it's certainly not for an easy life. We're all sorted now with our current tenancy contract so we'll hopefully be signing for a new place before I return to the UK next week, which takes a lot of pressure off me.

No clock change here, but that means we're now 4 hours ahead of the UK which makes communicating back home more difficult.

I'm feeling a lot better, I don't know if you've ever had pneumonia? I had it in 2007 and was hospitalised with it for over 2 weeks. It took me several months to recover. I have been diagnosed with 'walking' pneumonia, which means I don't realise how ill I actually am. I get my blood tests back this week that will show the strain, but the doctor suspects it's where I'm run down from the summer in the UK, a chest infection that I was probably unaware of, that has been left untreated since June when my white blood cells were sky high but any infection I had, had been masked by a 9 day migraine and the identification of a lesion on my brain as well as tests to rule out leukaemia. Yes, I ignored the cough, especially after my dad died in July.

Anyway on with the week.

302 Sunday Warm. Seeing as I'm not sleeping past 3am, I made the most of the night time weather and cleared out the sheds ready for moving, caught up with a ton of paperwork, realised if anything happened to me, hubby would have no clue how to access our online accounts so made a secret, password protected file stored online. He chose the password. Walked to the local shops for coffee to stop myself sleeping during the day and dropped hubby at the airport for an overnight trip to Saudi. I was exhausted by 6pm. 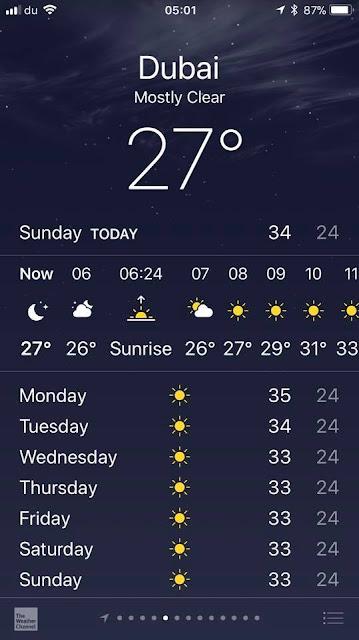 303 Monday Scare. Took Bob for an assessment at a play park, it lasted 4 hours, I stayed for a bit then went off to look around the area to see if it's somewhere we'd consider living. Got my car sorted in the afternoon, needed a new battery. Driving is challenging in Dubai, if you want to turn left you have to do a you turn, unless you're at a major intersection. Today's route involved 2 x 16 lane highways, I entered from the left slowly, everyone was trying to exit right at speed. I visited a Halloween store in the evening and bought inflatable balloons and spoke with the neighbour for the 5th time in 3 years, didn't know she'd had another child. 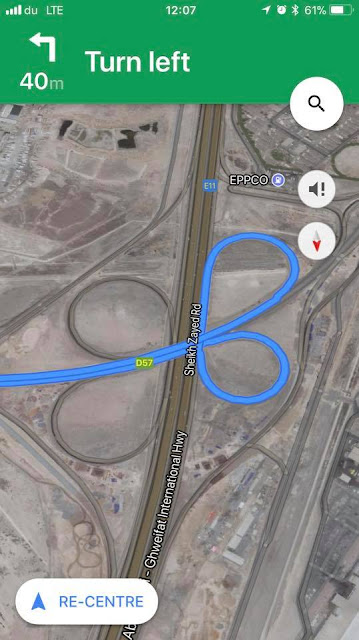 304 Tuesday Halloween. Hubby arrived home in the early hours. Food shopped, carved a melon, it was cheaper than a pumpkin, baked some cakes for the neighbourhood kids and decorated the outside of the house. I then took Bob to a Howl O Ween party, it's at the place where he boards and he loves it there, came away with a goodie bag full of treats. Got back to hand out treats to the neighbourhood kids and ran out in an hour, tidied up and went to bed early. I may have over done it today. 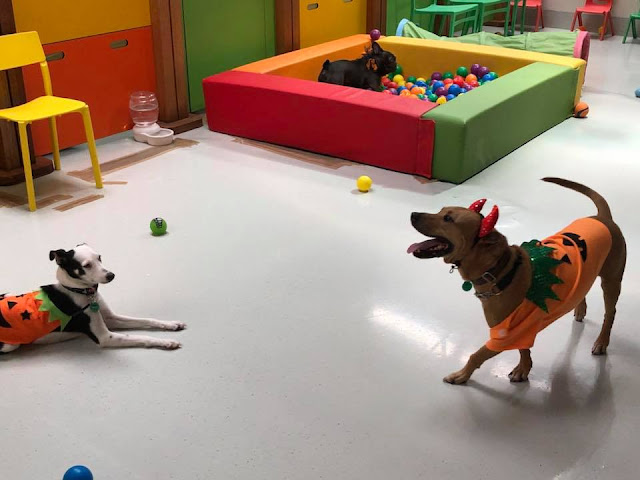 305 Wednesday First. The whole day was spent house hunting, considering we have to move out at the end of the month, you'd think we'd have something sorted by now, but no, that's not how Dubai works. There are loads of places we like it's just all about location. 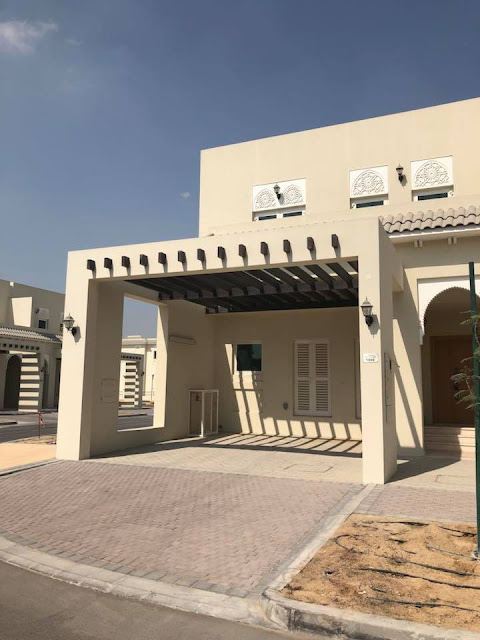 306 Thursday Must. Doctors appointment first thing. White Blood Cells still high, in fact they've gone up again so more bloods taken and a bit B injection in my bum. Hubby dropped me off, we had coffee and afterwards I tried to catch the bus home, but my travel card was empty so I walked to the shops and got a taxi. 2 companies came to quote for packing and moving us. Such a wonderful view from the bus stop outside the Doctors. 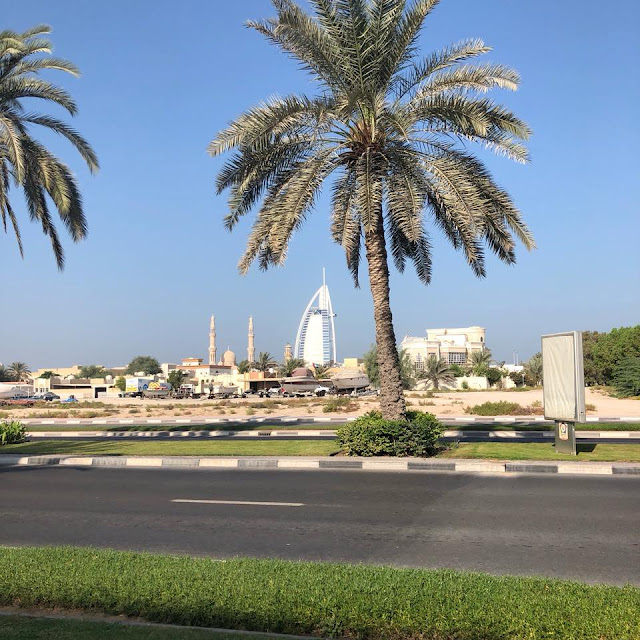 307 Friday Self Portrait. More house viewing, everything looks the same, everything is the same. Took Bob to a new play place in the afternoon Paw Parking, he chewed through all their tennis balls and took home a goodie bag full of treats. 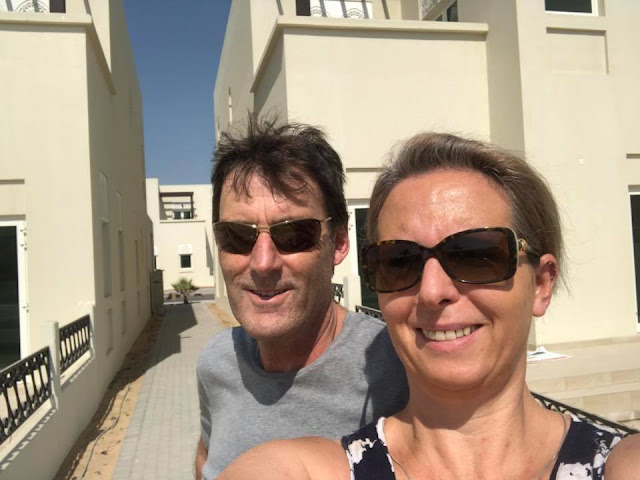 308 Saturday Fireworks. Can't find any bonfire events anywhere. Found a house to rent, deposit paid and contract signed, just trying to get something in writing to confirm dogs are allowed. The front looks exactly like Day 305 but in a different location as in that location there is no shade at all. 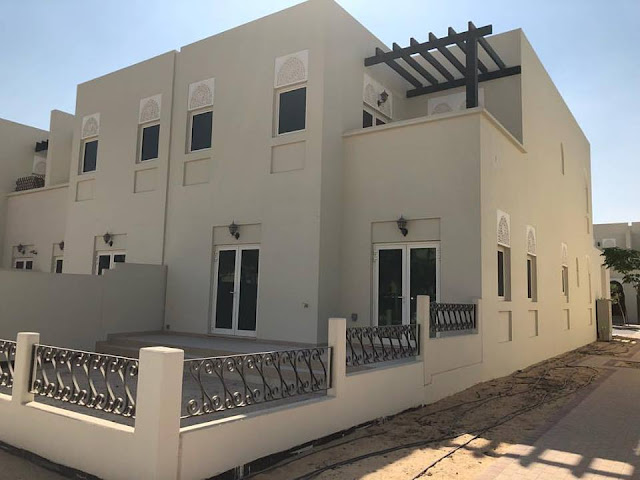 On the blog this week:
My Sunday Photo - Z is for Zoo.
Triumphant Tales - I get really frustrated that companies assume everyone has access to the internet and knows how to use it. How to get things done without the internet?
PoCoLo - It iratates me when people tell me what I can and can't do in Dubai, especially when they don't live here and only go by what they read in the media. This week we did Halloween.
TweenTeensBeyond - Parents, Teens and Alcohol. Did you allow your kids to drink?