As I'm in the UK at the moment, I thought I'd take a visit back to Las Vegas to show you another engineering feat that I was fortunate enough to have documented over a couple of years and that was the construction of the new road bridge diverting traffic away from the Hoover Dam.

Construction of the Mike O'Callaghan - Pat Tillman Memorial Bridge began in 2003 with the approach roads, the bridge itself in 2005 and opened on October 19th 2010. It spans the Colorado River between the states of Arizona and Nevada at a cost of $240 million.

At 900ft (270 m) above the Colorado River it is the World's highest concrete arch bridge.

For this project the first photo is from a print in the days before I had a digital camera. 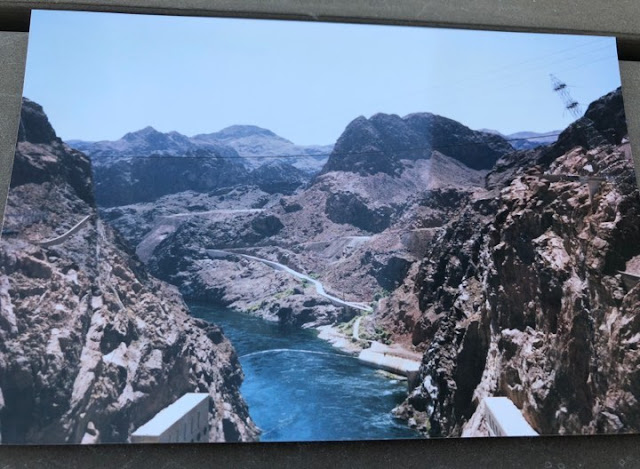 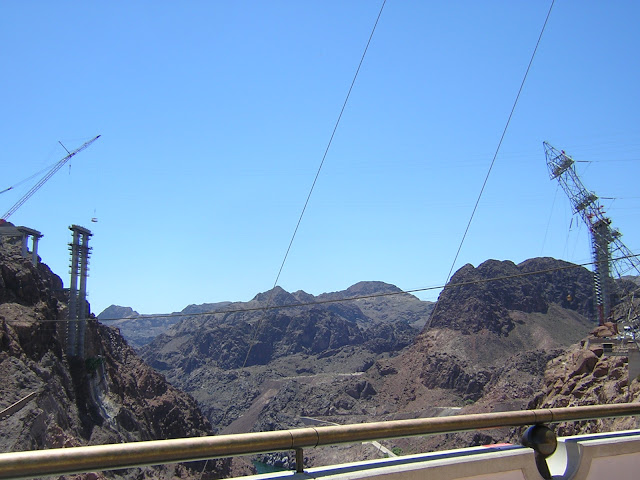 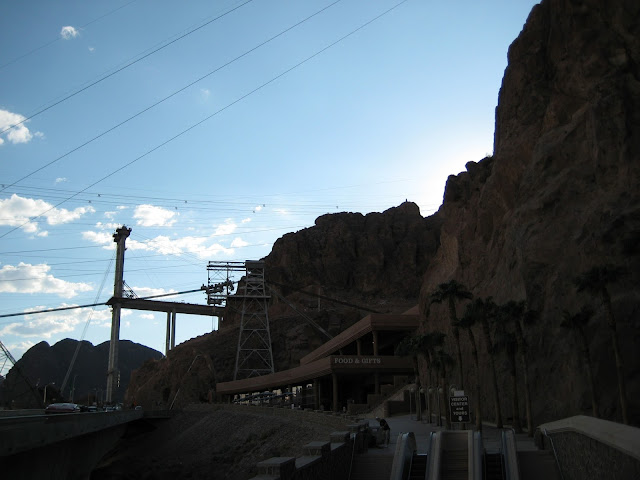 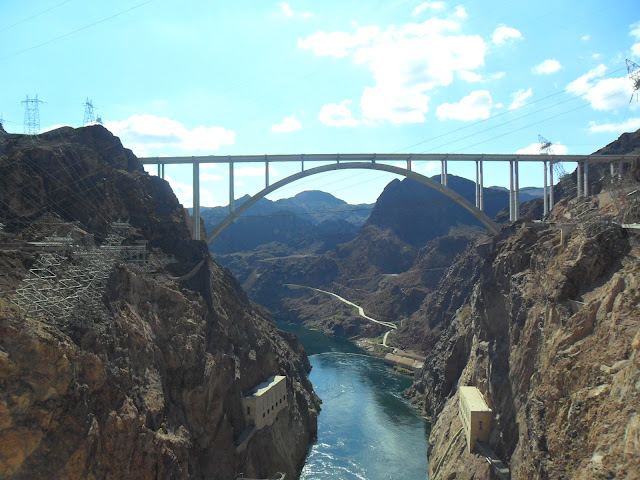 The view of the Hoover Dam from the new bridge. 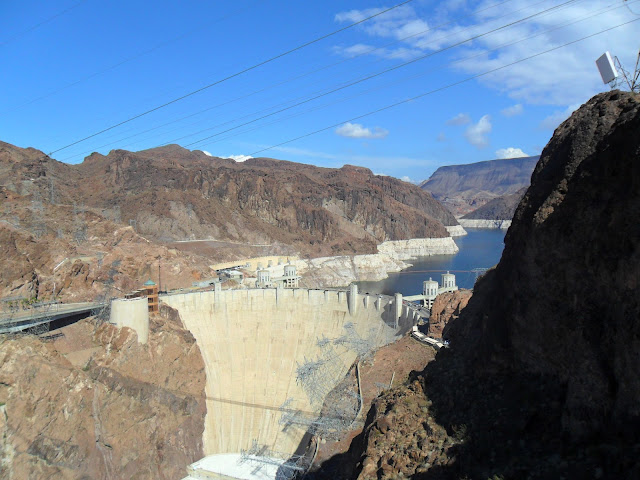