Had a few close calls in the car hire. Went round a mini round about the wrong way, keep stalling it as it's manual, waiting for the pump attendant to fill the tank up and honked my horn in frustration, have been told off for undertaking, driving too close and flashing lights to make cars move out my way. It takes a fair bit of adjusting to driving back in the UK from Dubai. My biggest problem is I keep getting in the wrong side of the car and sitting there like a lemon trying to work out what I've done wrong. The centre console is on the left rather than the right also, and I keep trying to change gears using the door handle.

49 Sunday Took Mum to Newport for a bit of shopping and visited Uncle Tim in hospital, followed by cooking a Sunday roast for Mum, child 4 and 5 and making a picture board for Christine's funeral. 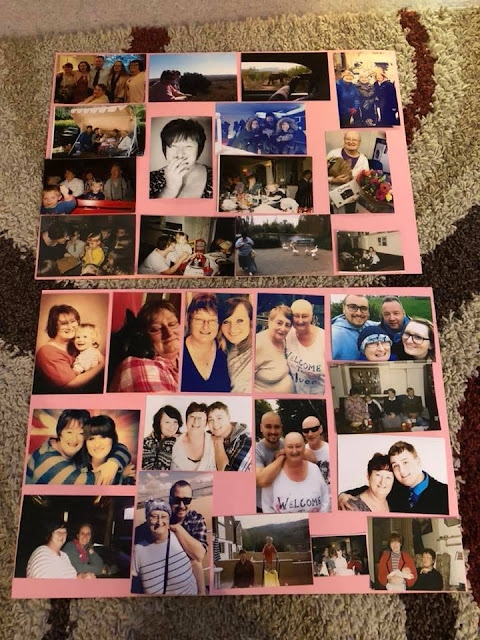 50 Monday Waited in for BT to connect Mum's new line but had to cancel as they weren't coming till nearer 1pm, so went to wish my niece a happy 7th birthday and we all had cake with Thing 1, 2 and 3. The afternoon was Christine's funeral. Such a sad occasion with child 4 & 5 carrying her coffin along with their dad, uncle, and their 2 cousins. One of them Steve her son. Beth paid a lovely tribute to her Mother and we all had a chance to catch up afterwards. I spent the evening with a friend. 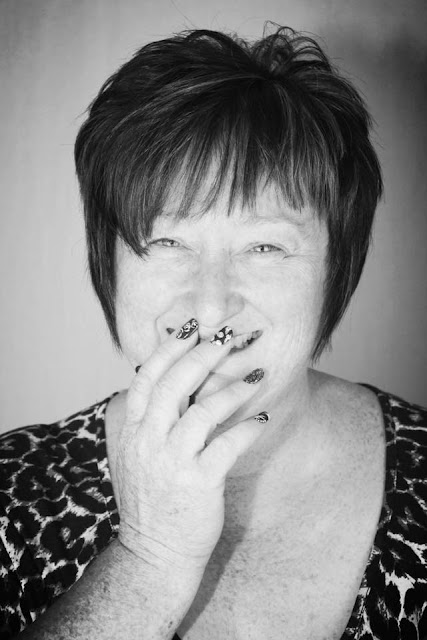 51 Tuesday The boiler in the Malvern House we rent out broke down over the weekend and the agents called an emergency plumber, so cross, we have a home care agreement to cover these things, anyway I'm now out of pocket and an engineer has been booked for next Tuesday to replace the fan. Child 4 and I loaded up the car with 15 archive boxes of my Dad's stamp collection and drove up to Warwick where we've left them for a valuation for sale, then we had lunch before I left him at Birmingham Airport. Only 16 days till I fly over to Belfast to see him again. I'm sleeping at my Mum's as the teen has taken over the 1 bed flat I purchased 18 months ago as my bolt hole, somewhere to switch off and relax and get away from the stresses of life. I shall be so glad when his security clearance comes through and we can get him moved for his new job. 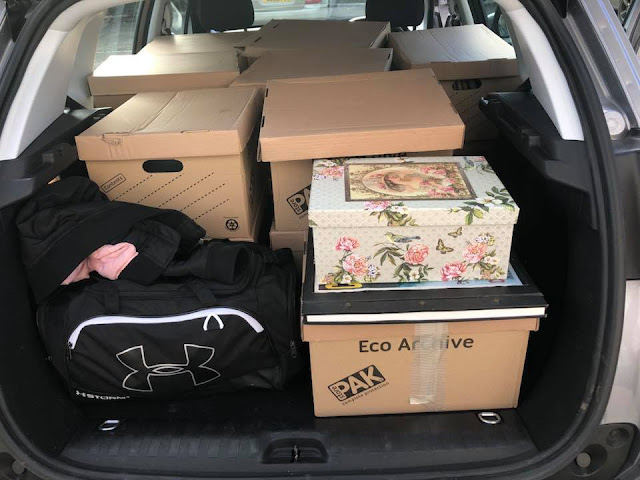 52 Wednesday visited my niece and ex MIL and helped them press some flowers from the funeral wreath to preserve for her Mother's memory, we'll turn them into bookmarks, cards etc. Saw another ex SIL for a catch up, did see a bit of her last summer when MIL was in hospital. Visited my nephew and we called in to see see child 2 and 2a who live literally over the road. 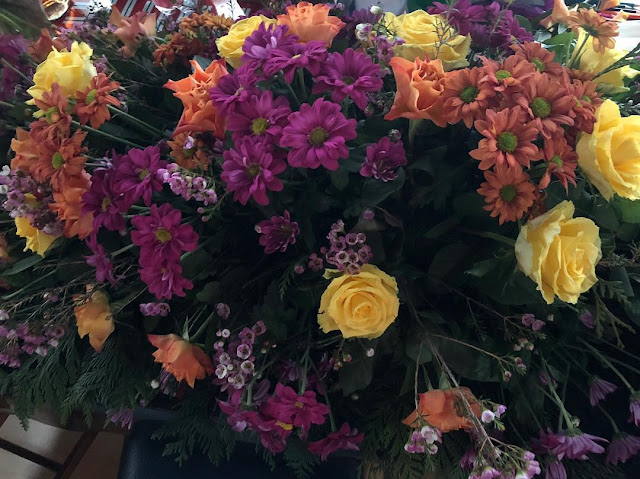 53 Thursday spent the day tidying and cleaning the flat, sorting stuff for sale, charity and the tip. Met a friend for coffee, had a long soak in the bath and an early night. 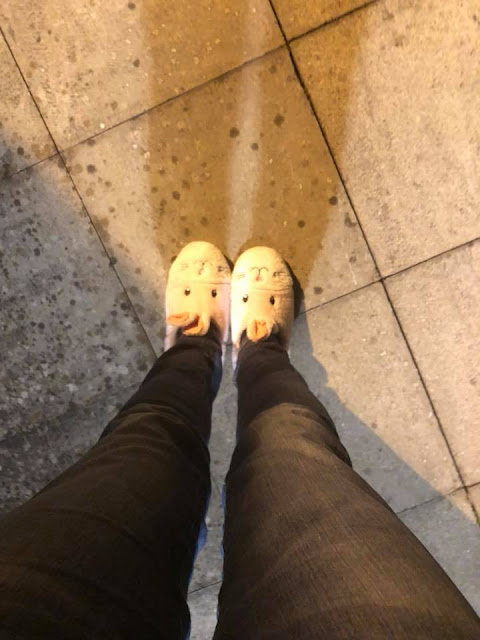 54 Friday Breakfast with a friend and the twins. Kath was my mum's neighbour, before my dad died, and she looked after me and the teen while the paramedics worked in vain the night my father collapsed, we've stayed in touch and have become good friends. Went to visit my Uncle in The Royal Gwent in the afternoon with Mum. 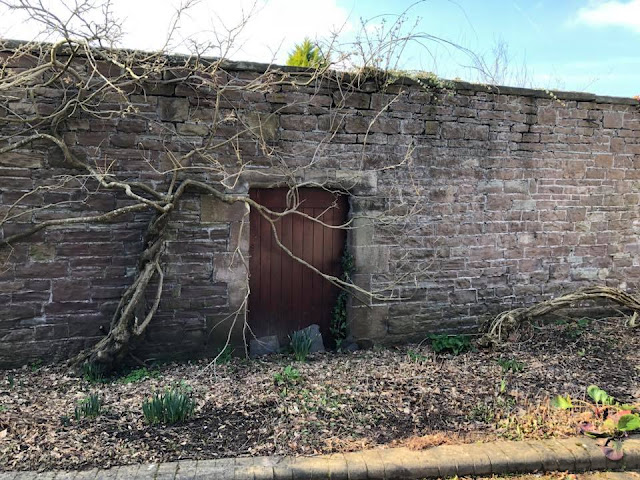 55 Saturday The teen and I went to visit child 1 and had a walk round Gloucester, called in at friends on the way back, cooked lasagna for dinner and went to the pub. 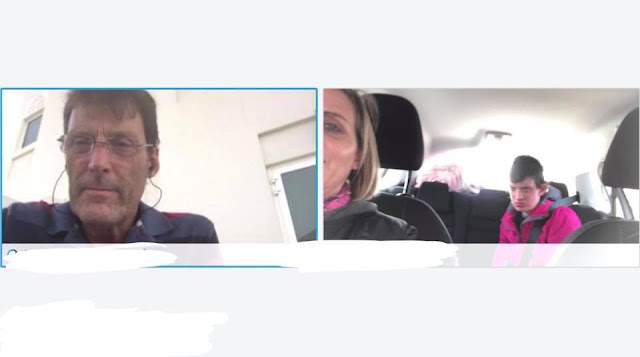 On the blog this week:
My Sunday Photo - The Hoover Dam 2002-2010
TriumphantTales and PoCoLo - Positives of Expat Life