When we moved to Dubai in December 2014 this is what the Al Was Road in Jumeriah looked like before they started work building the new Dubai Water Canal. 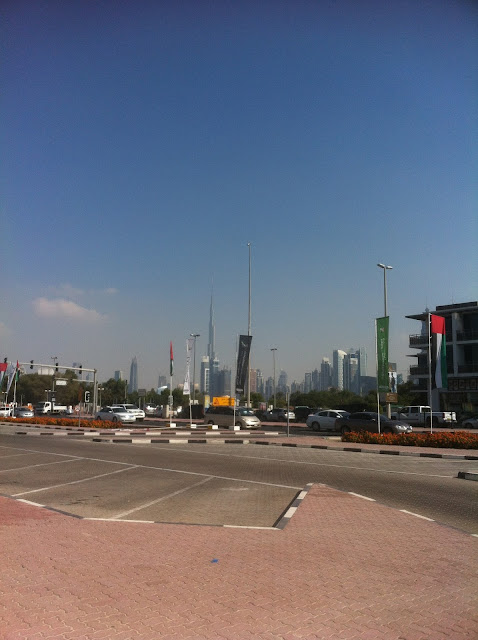 4th February 2018
The canal was actually opened in November 2016 I just didn't have a photo of the finished road until this morning. 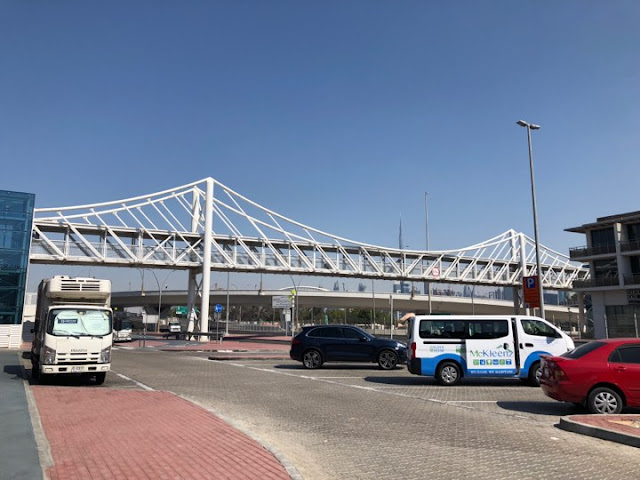 To build this canal, it involved raising Jumeriah Beach Road and Al Was Road which are both 2 lanes in each direction to allow for the canal to be dug out underneath. During this time, there were slight delays to the traffic but they kept the roads open and completed the work quickly. the biggest challenge in my opinion was raising Sheikh Zayed had which is a 14 lane highway.