I'm starting this year by including the last 2 days of last year in this weeks post also. I also went into the new year with a bloody migraine and my chronic pain has flared up, I'm aware of every part of my body hurting, including my teeth.

The thing is, resting makes no difference, it comes and it goes, it mainly stays. I came close to going to the hospital on Monday, once Mum goes home next week I'll go back to the Dr's for some more medication.

364 Sunday Having a lazy day, dropped mum at the local pool while I blogged, washed, cleaned and generally sorted stuff out in the house and measured up for new furniture on the mezzanine. Popped out in the evening to Riverland an area of restaurants and shops from which you can access Legoland, IMG world and Bollywood theme parks. 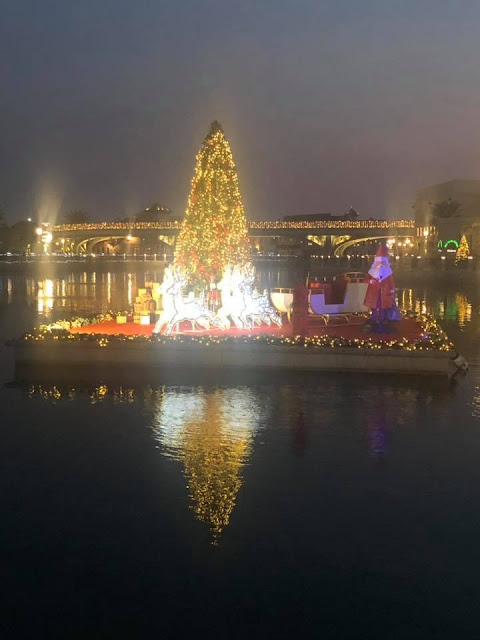 365 Monday The day's plans were cancelled as I had to give into the migraine on day 5 and spent the day in bed. Spent the new year at a friends house, to watch the fireworks for New Year from their roof top. They're in the UK for new year.

1 Tuesday Up at 8am and drove home. Peter and I took Bob to the dog park as he'd been stuck indoors for 15 hours, thankfully no mess, but the cat thought it was going to starve to death. I went back to bed, blogged and watched TV in the afternoon and we had a BBQ and an early night. 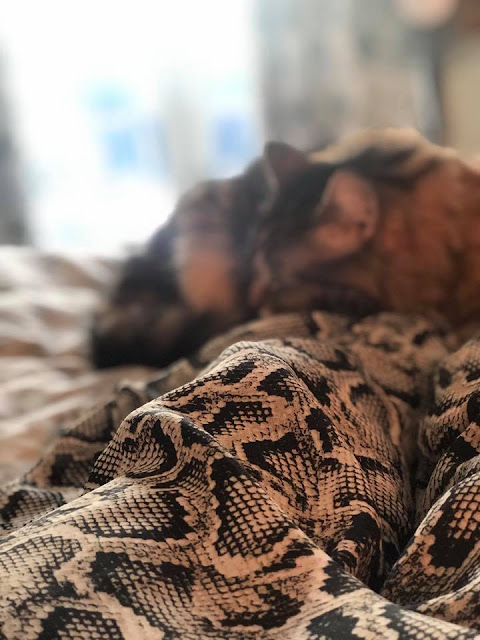 2 Wednesday Had my car re registered similar to a MOT, no problems. Went to Miracle Gardens with mum and called in at the Mall of Emirates, chilled out in the afternoon. Pub quiz was cancelled. 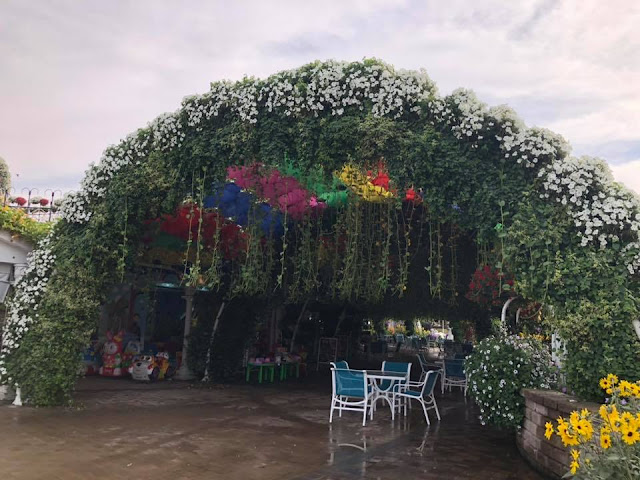 3 Thursday Mum spent the day pool side, I tidied the garden and did some batch cooking went to the Marina for dinner in the evening after Peter finished work. The Dubai Shopping Festival fireworks go off every Thursday and Friday at 8pm till the 2nd of February. 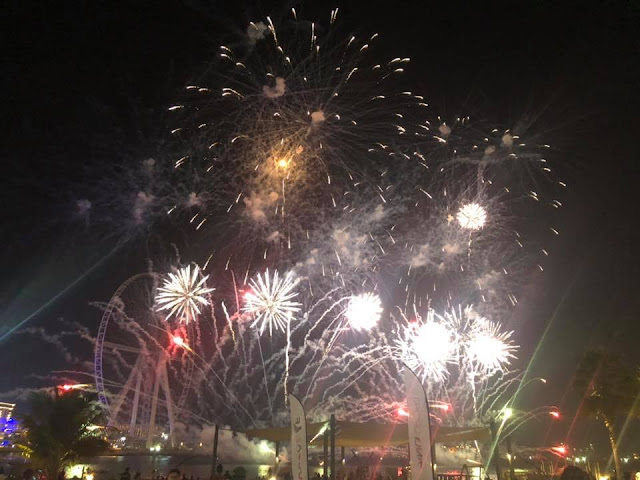 4 Friday Took a drive out to Masafi to visit the local markets, had lunch out. Drove to Fujairah and paddled in the Indian Ocean and chilled out in front of the TV in the evening. 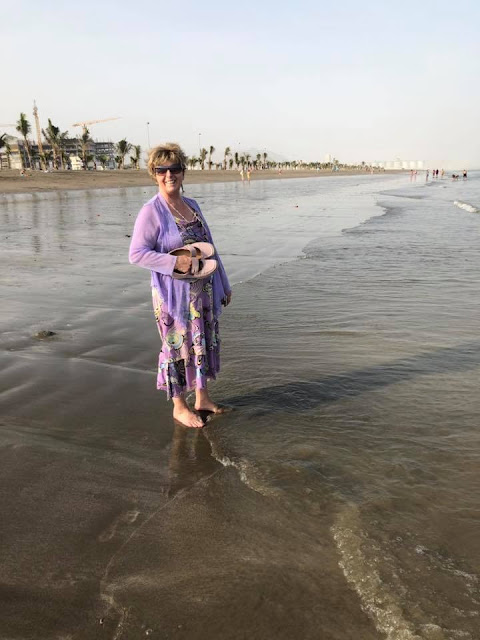 5 Saturday Dropped my sewing machine and overlocker off at Dragon Mart for repairs and ordered a new sofa, just need to sort out a TV unit, desk and side tables, so a trip to Ikea is called for. Went to Dubai Mall to watch the LED show on the Burj Khalifa had dinner overlooking the fountains. Finally found a Christmas tree big enough for mother. All 828m's of it. 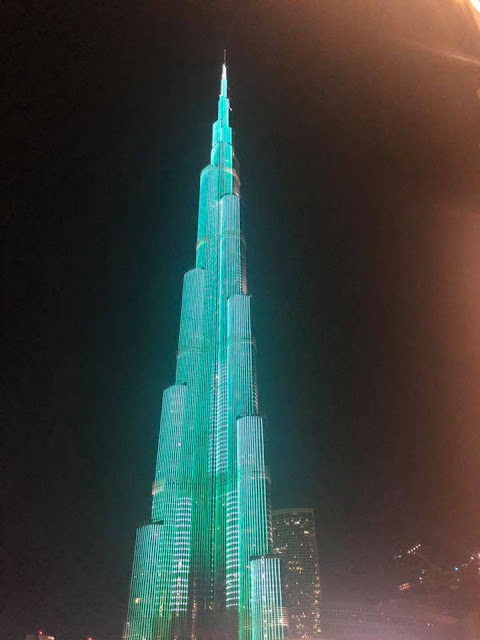 On the blog this week:
My year in pictures