Failing to apply logic in light of Covid-19


I'm getting a bit annoyed with the inconsistencies when I'm out and about and the lack of logic applied to many situations.

Mask wearers are winding me up and it's taking a lot of self control NOT to say something to people as they continue to touch the mask constantly.

Glove wearers are next on my list. Why are you wearing gloves other than to protect yourself? Unless you change the gloves as often as others are washing their hands, then you're not helping to prevent the spread of the virus.

The Dubai Municipality have taken steps to reduce the spread, shop counters have been cleared of promotional items, areas are being cleaned regularly, public venues are closed, opening hours at the malls are reduced to allow for extensive cleaning and hand sanitisers are available everywhere and not even chained down and in a lot of places such as the lift and ticket machine in the car parks, they've been installed. 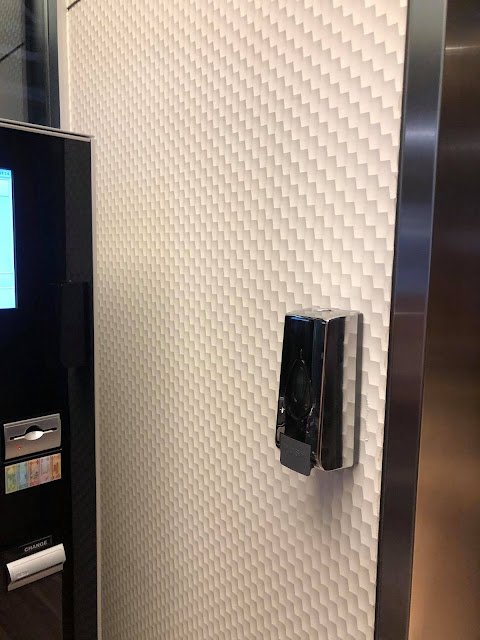 My biggest bug bear is in the coffee shops though. Staff wearing a combination of gloves and masks, handling the cups, pens, money, passing the cup to the barista and then holding the lid to p[lace on the cup before passing to the customer, no hand washing in between. I'm not asking them to wash their hands, but I am asking for a ceramic mug and often being refused as it's against company policy. 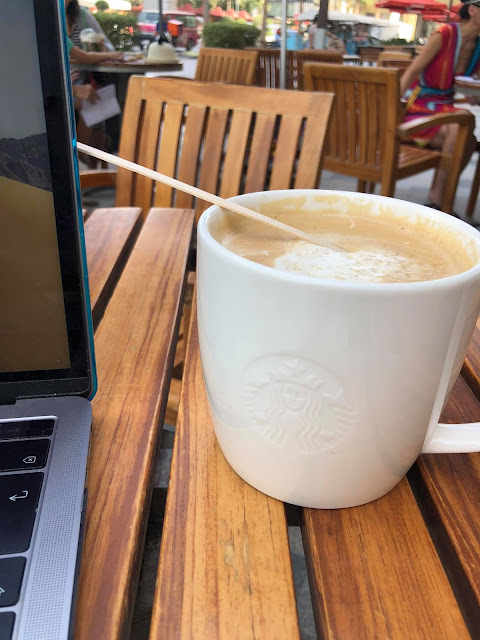 My applied logic is this. A ceramic mug is put through the dishwasher and sanitised. The take away cups are sitting on the counter, exposed to people coughing on them even if they are 2 meters away in the queue.

It just makes more sense to use a ceramic mug that is hygienically cleaned between each use and this morning, I persuaded the barista to apply some logic. 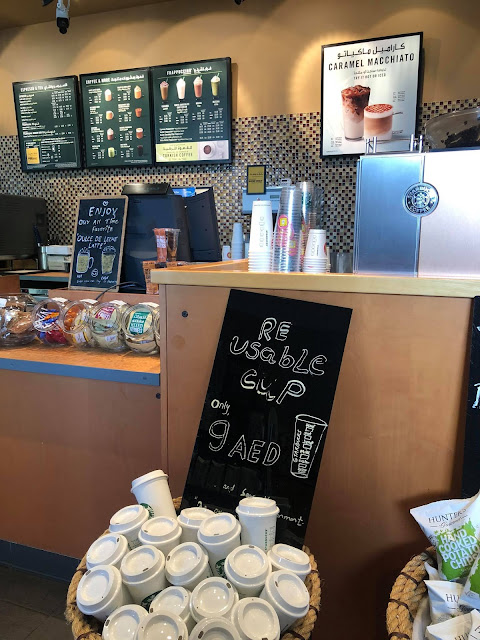 I'm. not over reacting, but I do keep going on about it as my husband complains to me. He's right of course, I don't have to go out, I have no symptoms, there are currently less than 10 people in the coffee shop, there were 4 of us in a restaurant last night for dinner, we were served on ceramic plates with metal cutlery, we drank from glasses.

We just need to apply some common sense, some logic, question why people weren't washing their hands as frequently anyway and avoiding situations where we could put people at risk from our lack of hygiene.

The guidelines applied to both here and Dubai about working from home, schools closing, public gatherings etc being cancelled should be enough. But from what I'm seeing on Social Media at the moment and from the behaviour of people who are out and about, I'm not surprised some countries have gone into lock down if people can't use common sense and apply logic.
Posted by chickenruby at 11:33:00