Work Experience as an adult

How did you get that job? Is something I've heard since I entered the world of work. I started working in care in 1988 and always knew I wanted to be in this line of work. I like helping people and getting results. But care work had a shelf life for me when I was injured in the work place. It happened more than once and affected me emotionally as well as physically.

I started moving away from care towards working with children and young adults. by volunteering with a Scout Group through a friend. I then had relevant experience to apply for a job as a Youth Worker in 1994 and then moved into being a Teaching Assistant around 2000. In between I worked in supermarkets and a chip shop to boost my income, before doing a NVQ through a training scheme and finally obtaining my Cert Ed around 2007. I continued working with children and volunteering to run the local football club.

Whilst training I worked as a Lecturer at the local college and finally combined everything to work as a Child Welfare Officer for the local English Football Association.

Then in 2011 we moved to South Africa and my career came to an end. I continued teaching in a volunteering capacity and became involved with a couple of charities assisitng with education and general support in several townships, from art projects to new buildings, with fund raising and obtaining donations. 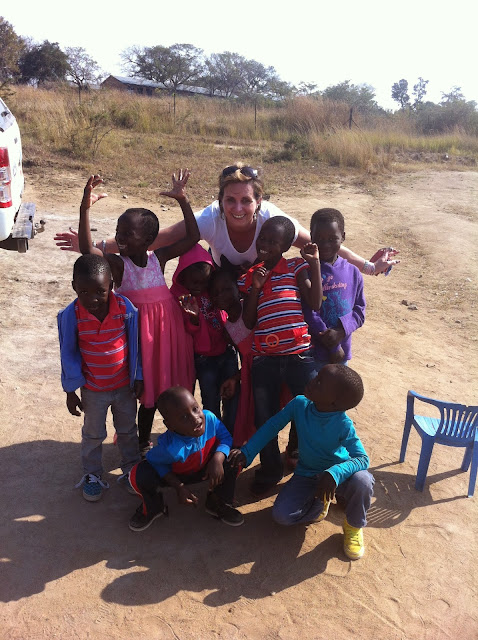 On moving to Dubai I taught FS1 for 18 months in a paid capacity, using my recent experience in South Africa to show a range of skills and diversity. I had to pack that in due to a family situation but I then started volunteering on the DP World Tour as a Marshall, which turned into being offered some occasional paid work when the Tour was in the UAE. I let the Production Team know I was now in the UK, but sadly due to the fact I returned to paid work as a Teaching Assistant in a local Secondary School, I've been unable to take time off to date other than the weekend of the 22nd-24th July at the Cazoo Classic in Southport. 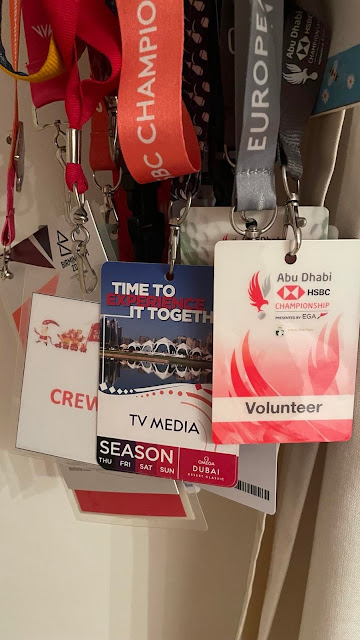 All of this has been achieved by hard work, putting myself out there, networking, studying and hours trawling the internet looking for jobs and opportunities. I've also accumulated quite a variety of sports gear/uniform. 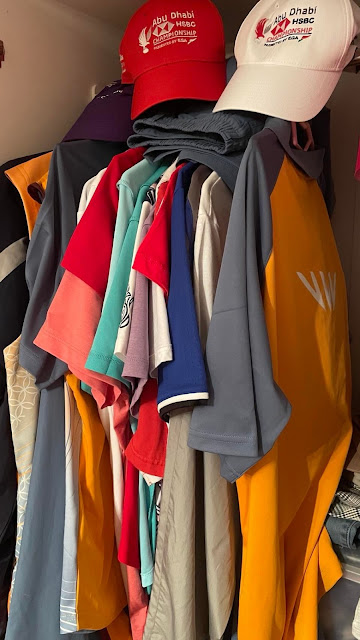 The first week in August I was volunteering at the Commonwealth Games in the Athletes Village in Birmingham. I had an interview back in September through my application and experience and I was initially turned down for a role. But I'm guessing lots of people drop out so I was asked if I wanted to work with Cleaning, Catering and Waste, front of house in the Olympic Village Restaurant meeting and greeting athletes and associated personal. 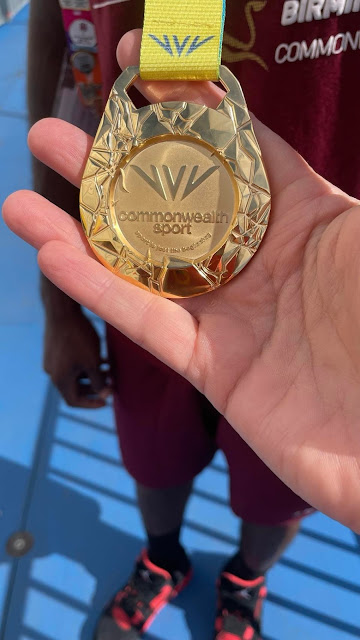 It's another thing to put on my CV as I continue to search for opportunities wherever they take me. Pay isn't the issue, it's the opportunity to do something new, different and exciting.