108 My Sunday Photo D is for Dentist.

Back in October I suffered with chronic tooth pain on a flight, where the cabin pressure causes trapped air in fillings and decay to release and the pain is excruciating. I fly to Luxor on Thursday for a long weekend with Peter and I know the issue has to be addressed or it would spoil the weekend. I also purchased an emergency filling repair kit from the supermarket and I'm ashamed to say it was still in my tooth until today.

Due to the bone disease and receding gums, probably caused by smoking, my teeth are so sensitive, so depute my mouth being completely numb, the water and air used whilst doing the root canal caused me so much pain in my other teeth, that the dentist stopped work and applied temporary filings to several other teeth and applied a seal around the tooth that needs a new crown.

The dentist was exceptionally kind, especially when she had to inject directly into the root canal as the first lot of injections weren't effective, she appreciated my need to stop treatment and allow me to re position myself, due to my bad neck and had full understanding of why I hadn't been to see a dentist or hygienist for 2 years.

I've been told that due to the work she has done on my teeth, that I'm only to eat soft foods until my next appointment in just over a week and avoid hot and cold drinks.

probably not the best choice of food to be eating with all that sugar, but I did have chicken soup and bread for my lunch and a yogurt. 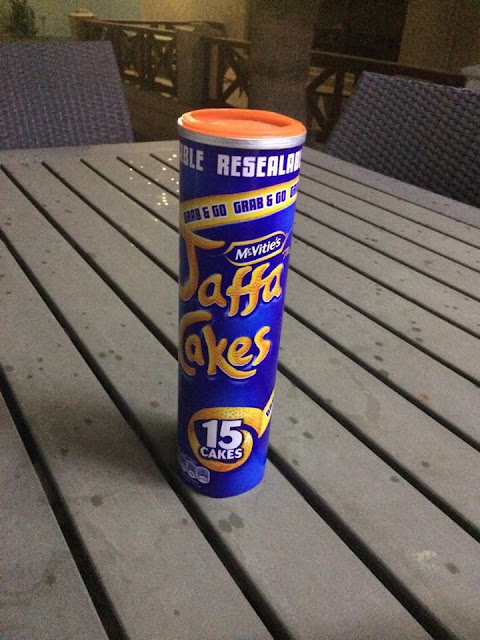