Unless Britmums with their SnapHappyBritmums hashtag can persuade me differently, this week will see the end of the photo prompts from them after doing them everyday for 2 years, as I've had very little interaction from them and rarely get likes or comments from others who join in. I gave up searching the hashtag a few months ago as there was little going on.

From now on I'll be posting a daily pic with my own One Daily Positive hashtag and I'll continue to link each week with Project 365. I found the photo prompts great in the beginning as we had moved to Dubai, I knew no one and I was bored and I needed to get out the hotel during the first 2 months until our visas were ready so we could move into our villa. I spent a year working as a teacher, but that came to an end this year as I was working 12 hour days and the pressure was just too much and I was restricted with travelling to see my family in the UK.

We currently have children 4 and 5 visiting and our niece over the New Year and we're off to Luxor in Egypt shortly after they go home. I'm then planning trips to the UK in April, South Africa in May and back to the UK for summer as it's just too hot here in Dubai from June till September.

Peter will join me for a few weeks in the UK in the summer, and we'll probably be back next year for Christmas now we have our own apartment in South Wales and somewhere of our own to stay. I still need to furnish it, which I'll do on my next trip, but otherwise it's all good to go.

Well 2016 has been just that, a year. If you want to see more about my year click on One Daily Positive on the tags at the top of my blog. My plans for 2017 are coming along nicely also.

Eagle eyed readers may notice that last Saturdays photo prompt was Day 358, but I discovered I'd labelled a photo with the same day twice back in May this year. It took some searching to find out where I'd gone wrong, I was worried I'd missed a day somewhere.

Sunday Day 360 Gift
We enjoyed a Christmas Brunch at the Sheraton Grand Dubai, after opening our presents and chilling out. These gifts are for the teen and niece to arrive in the early hours of Wednesday morning. 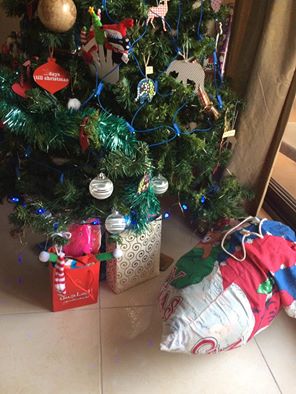 Monday Day 361 Turkey
After Peter announced last night he had to go to work today, Dan and I headed off to the sales and spent the afternoon on the beach. the photo was from brunch yesterday. I spent the evening blogging in front of the TV watching the football. 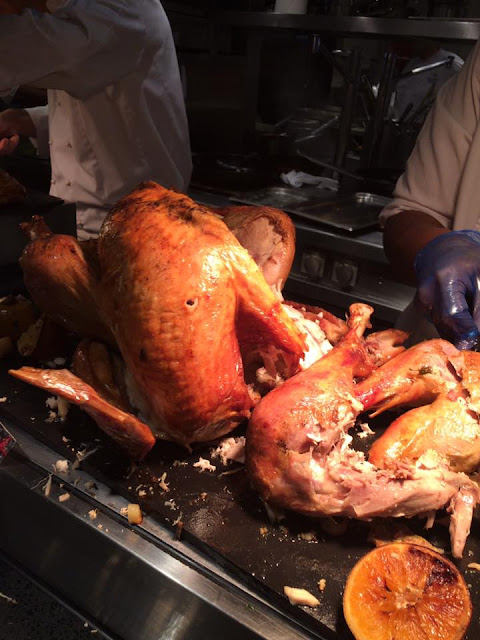 Tuesday Day 362 Fresh
I accepted an invite to spend the day with a family whose son I taught last year. Traditional Egyptian food was the theme of the day. We left for the airport at midnight to collect child number 5 and our niece.
'Mum my bed smells, I need new sheets' I changed sheets, he promptly let the dogs back on the bed. 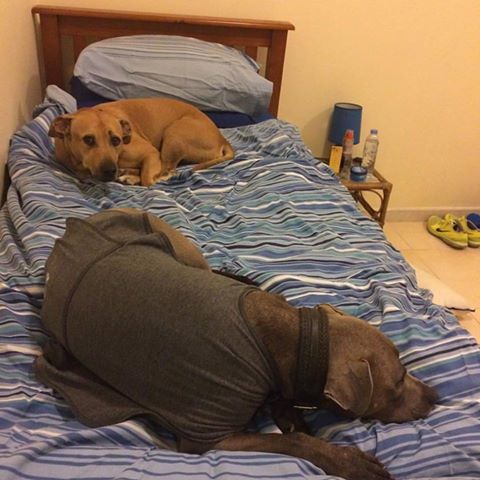 Wednesday Day 363 Cold
I have man flu, but I'm being brave and struggling on. 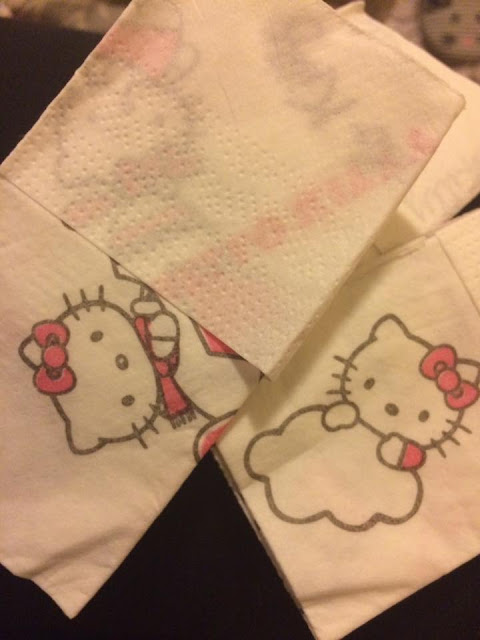 Thursday Day 364 Cosy
The teen had a dental appointment to have his wisdom teeth extracted, everyone else pottered around Mercato Mall.
How my bed looked for all of 10 minutes, cosy and inviting me to have a lie down. Then I collected all the crap from around the house and it looked like the bottom picture. 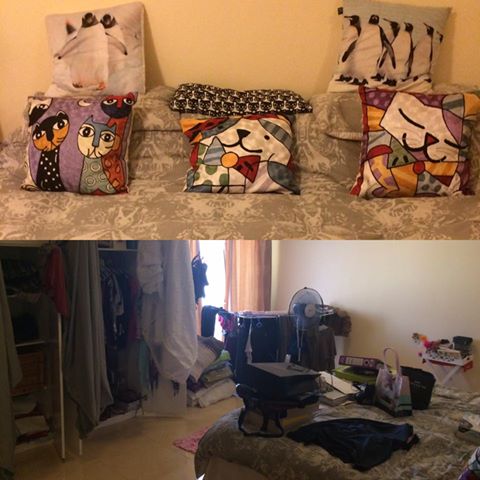 Friday Day 365 Sleep
A trip into the desert with Bob and Jelly, we've enjoyed having Jelly for the past 2 weeks while her humans were away. Both dogs have been to see santa and went to a carol concert, I think they've had a better Christmas than the rest of us. 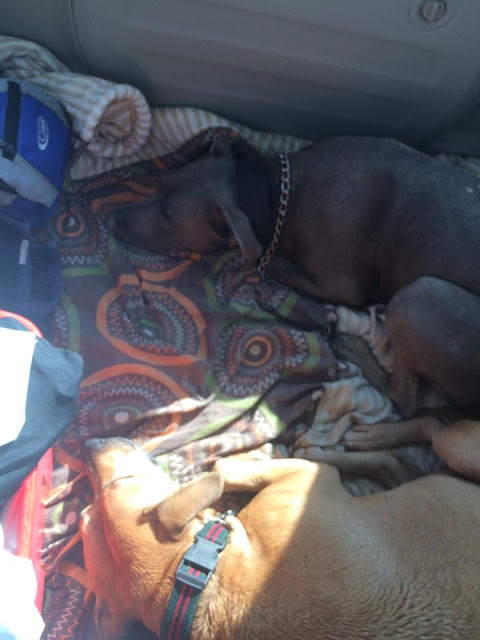 Saturday Day 366 Sparkle
Happy New Year. We set up on the beach around 4pm  we swam and sun bathed and rearranged our temporary camp site, before Peter came down with burgers for dinner and we settled down to watch the fireworks.
I was disappointed with this years fireworks compared to last year, but still having a view of the Burj Khalifa, the Burj Al Arab and the Atlantis Hotel from the bottom of our road isn't too shabby.