Back in October I suffered with chronic tooth pain on a flight, where the cabin pressure causes trapped air in fillings and decay to release and the pain is excruciating. I flew to Luxor on Thursday for a long weekend with Peter and I knew the issue had to be addressed or it would spoil the weekend.

I was also very tired this week as I'm fostering a English Staffordshire Terrier and boy is she hard work. I hadn't seen her over the weekend and she was back at square one with jumping, scratching and biting and I had to physically separate her and Bob more than once. By 3am on Monday morning, I dragged the crate out the shed and put her in it so she could sleep. I couldn't lift it in the house so slept with the bedroom door wide open and woke up at 8am covered in insect bites. I then spent the next 2 hours walking around the neighbourhood as I did again for the next 2 mornings and in the evenings, till it was time for her to go back to the vets on Tuesday to be spayed. I'm seriously hoping this helps to calm her down, although next week I shall only have her during the day while I continue to help look for a forever home for her. Thankfully some of the bad behaviours stopped with a little love and guidance.

So here's my week in pictures and a few words, it's been busy.

22/365 My Bestie
Just me and my dogs today, however I did declare undying love to the dentist for her patience and kindness. 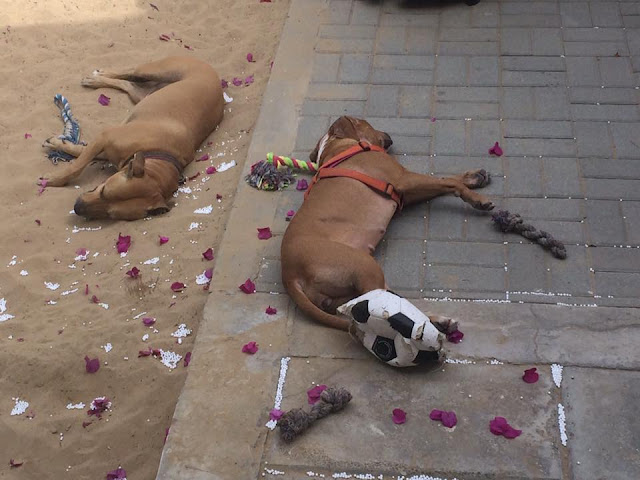 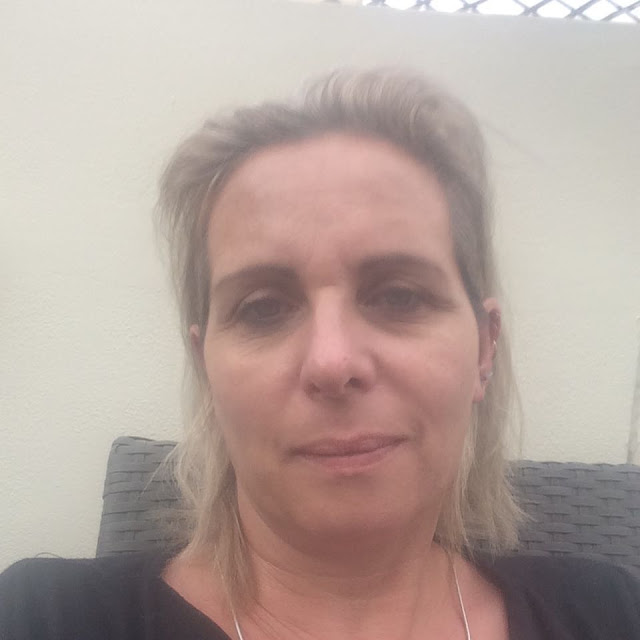 24/365 Woof!
Rory went to the vets to be spayed and she'll be there till I get back from Egypt on Tuesday. 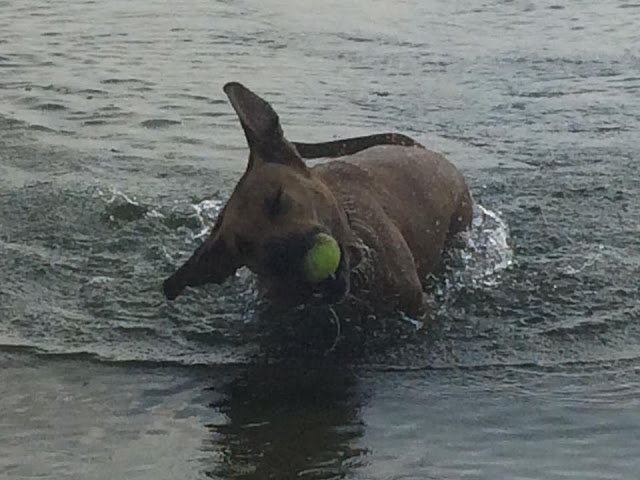 25/365 Where I'm Standing
Poor Bob was so confused, I visited Rory and he could smell her on me, took the cat to the vets for boarding, a dental visit and nail bar, plus a hair cut. I was coming and going all day. He's off for a sleep over with Jelly and her humans. 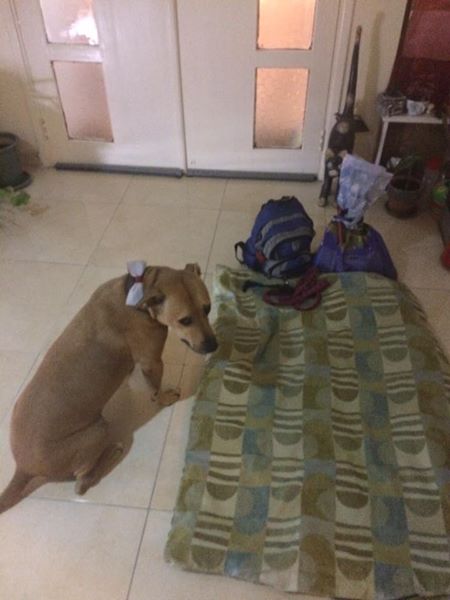 26/365 Dance
Arrived in Luxor, after a connecting flight in Qatar, driver failed to turn up on arrival, room not ready, hassled to buy stuff, no wifi, but fantastic views over the Nile. 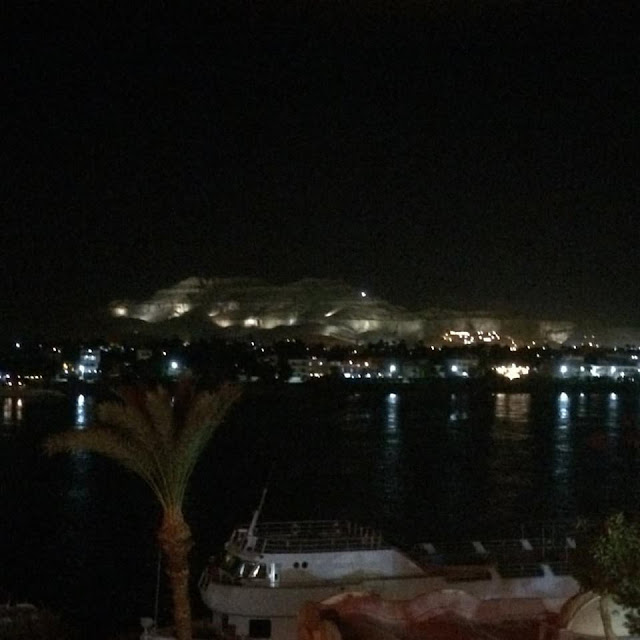 27/365 My Secret Wish
Words and pictures aren't enough to sum up the beauty of Luxor. 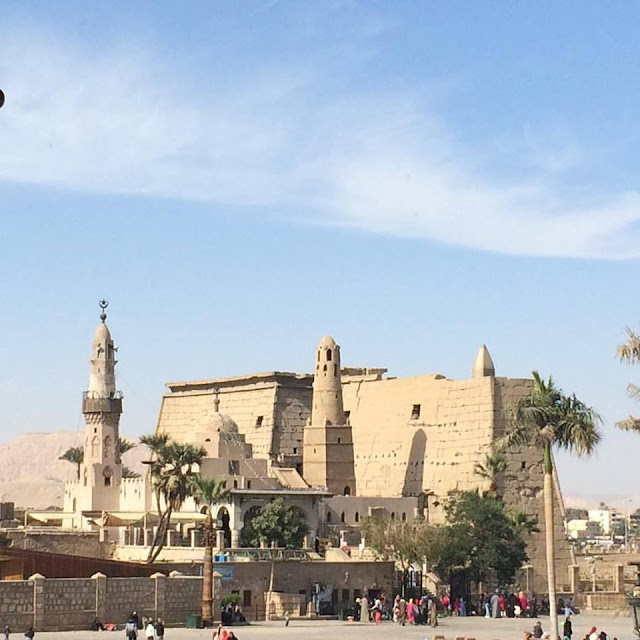 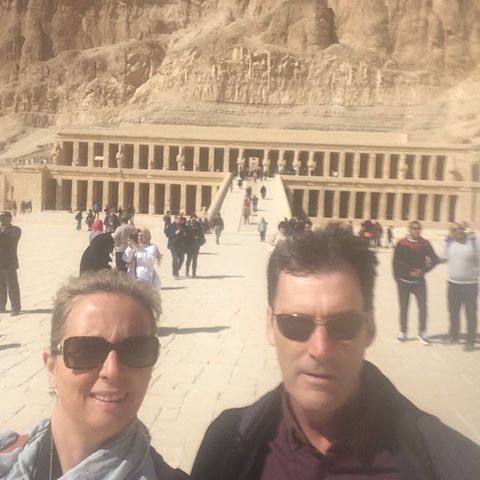 Back home on Monday, travel doesn't have the same edge to it anymore, when home is in Dubai and most people think I'm on one permanent holiday anyway.

On the blog this week.

My Sunday Photo - D is for Dentist
PoCoLo - Marriage after the kids leave home
HDYGG - Workmen and gardening just don't mix
Posted by chickenruby at 15:52:00