One Daily Positive Week 14 It's getting hot in Dubai

The weather is changing here in Dubai and with the move into summer comes the dust and sand storms. Not spectacular like you see in the movies, just a continuous dusting of sand in the air, on the cars and in the house all over the furniture. As we've had visitors, little housework has been done and there is a not so fine layer of dust everywhere.

I've had a lovely week with child 4 and his girlfriend 4a visiting and have been rushed off my feet. Whilst I'm looking forward to a rest, I will be spending next week on my own as Peter is flying off to Cairo for a conference, it will be a long and lonely week, but I've plenty of washing and housework to do and visits to dog parks.

91 Sunday Started the day at the dog park. Bob tore 3 of his 4 pads, no idea how. he really doesn't like having his paws touched so we had a bit of a battle cleaning them. Home, showered and took Dan and Alanna to Mall of the Emirates, some housework and then Peter and I picked them up and we spent the evening at Global Village. 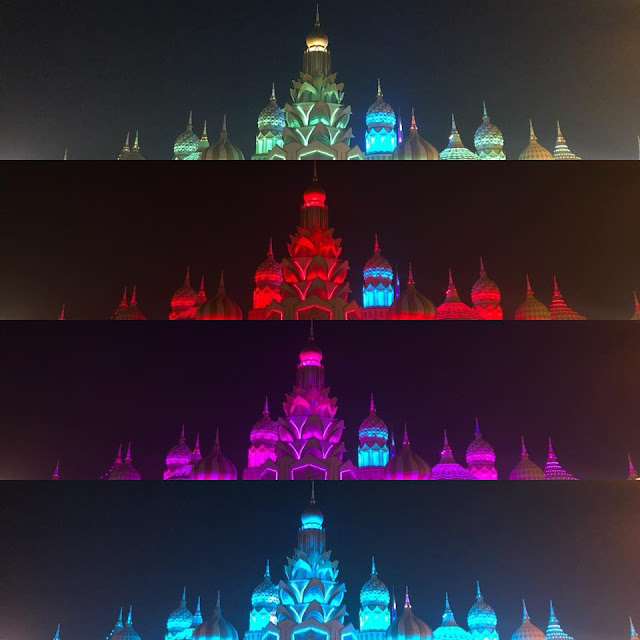 92 Monday Off to explore the Creek, some lunch and home for a shower, change and sleep. Peter flew to Saudi. I dropped Dan and Alanna at The Beach and collected them later from the Marina. 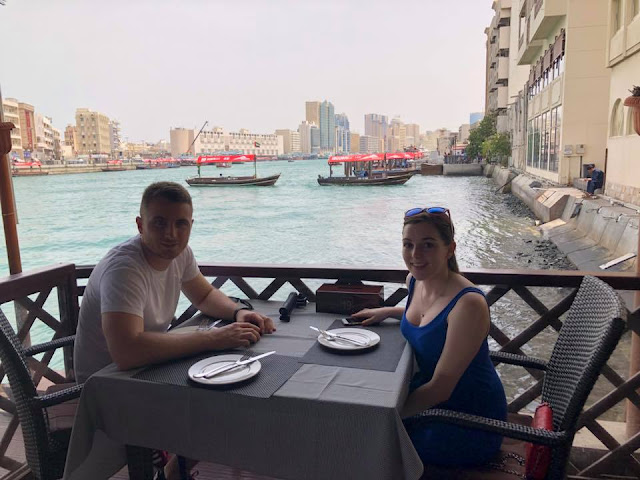 93 Tuesday A visit to Jumeriah Mosque, Mercato Mall for lunch and then a visit the Dubai Frame. I've been to these places before so I took my laptop, blogged and sorted photos whilst drinking coffee. We spent the evening at Club Vista Mare on the Palm Jumeriah for an evening of fire and light shows. 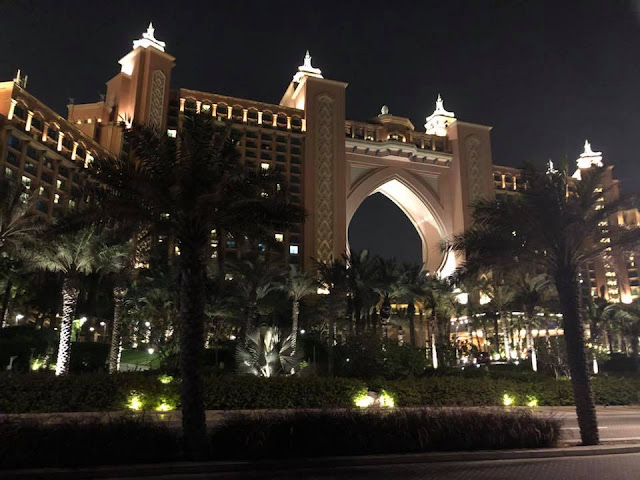 94 Wednesday Back to the dog park in the morning. Dan and Alanna went on a desert safari at midday and I spent the afternoon cleaning the house of animal hair and sand, had a soak in the bath and an early night. 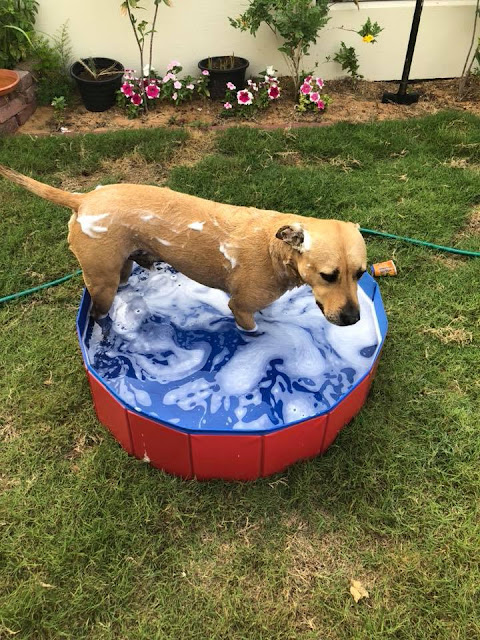 95 Thursday Peter arrived home in the early hours. Dropped Dan and Alanna at Wild Wadi water park. Visited the Souk Madinat for a coffee and book a table for dinner and the rest of the day at home, chilling out, collected them at 4pm, home, changed and Peter joined us for dinner at the Souk Madinat. 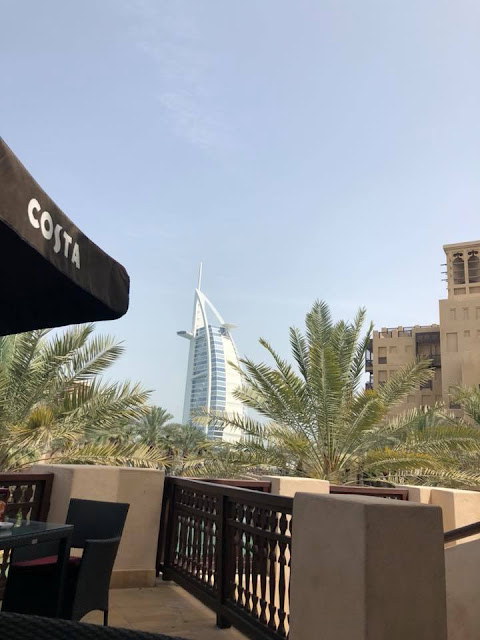 96 Friday Lazy morning. Dan and Alanna packed and we took them to the airport for their afternoon flight. Stopped off at Festival City for lunch and chilled out as I had yet another migraine. 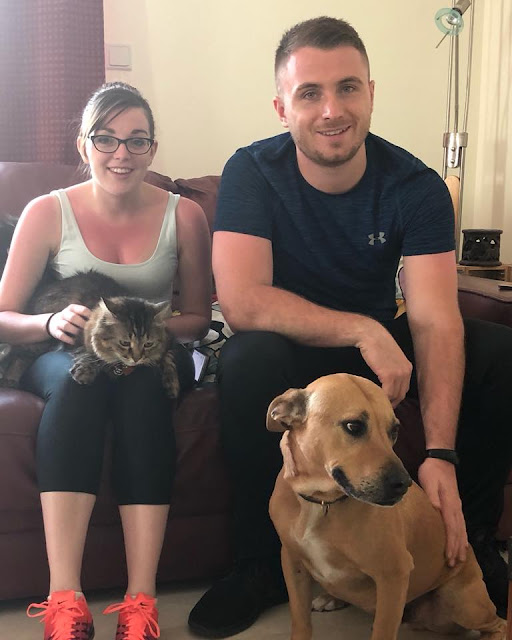 97 Saturday Had a lie in, popped out to the Marina for breakfast and post child 3 and 3a's birthday cards to Australia, did a food shop, washing and a lazy afternoon with a BBQ tonight. 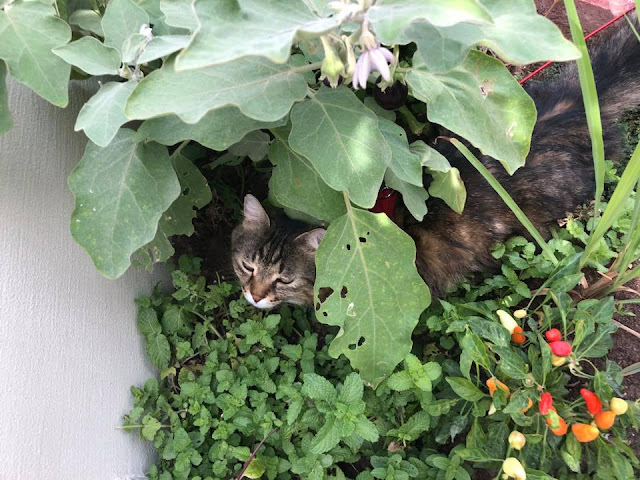 My Sunday Photo - After the fire. The Address Hotel and Dubai Mall and Apple Store
Going Green and PoCoLo - Earth Hour Dubai 2018
Best Boot Forward and Triumphant Tales - Why I don't believe in Luck