Up until 2009 and the completion of the Burj Khalifa at 828ms. The Almas Tower, also known as the Diamond Tower, was the tallest building in Dubai. Located at JLT (Jumeriah Lake Towers) it dominates the skyline as you look from the land towards the sea.


As the crow flies this is 3 miles away. 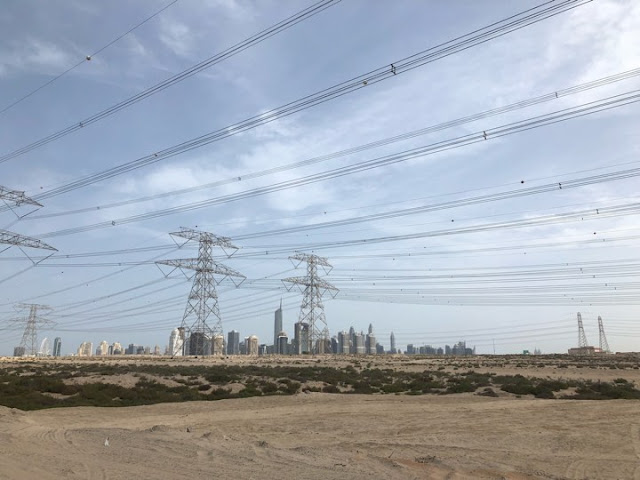 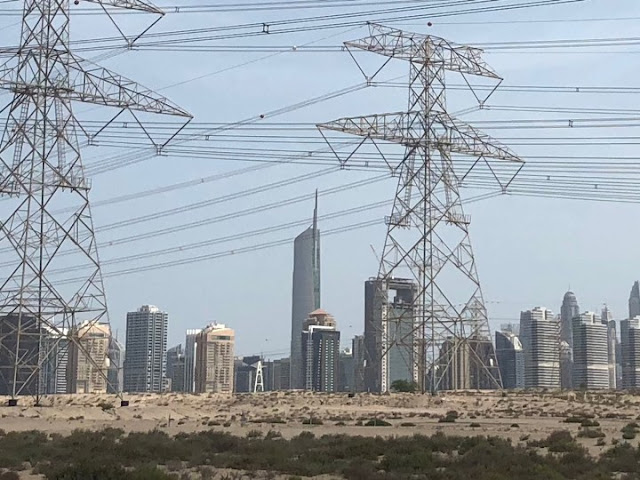 Viewed from the other side, it doesn't look that much taller than the other buildings. 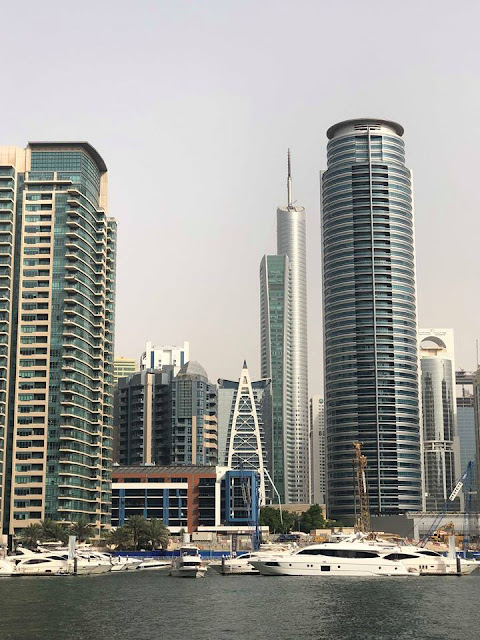 Every tower in Dubai has a name and despite this dominating the Dubai Skyline, I've only ever referred to it 'the building that's the same height at The Shard in London, just to give you some idea of how big these building in Dubai are'

Last Sunday whilst visiting JBR (Jumeriah Beach Residence) I noticed smoke coming out the top of the Almas Tower. There have been several major fires in skyscrapers in Dubai in the 4 years we've lived here. The Torch in February 2015 and the Address Hotel on New Years Eve 2015 in Downtown Dubai being 2 of the biggest.

Along with 100's of other people I dialled 911 to report the fire. I was aware that I didn't know the name of the building and described it as the 'tallest one in JLT.' The emergency services were already aware and within seconds I heard the emergency services arrive. The building was evacuated and the fire was brought under control in 20 mins. it was contained to the spire only. 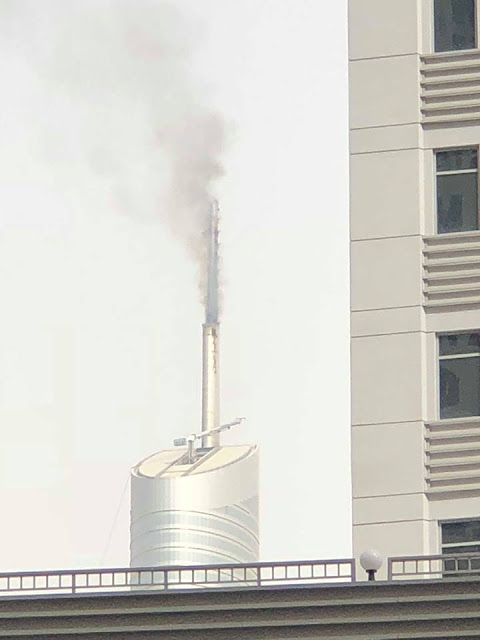 Quite a few people asked me what the spire is for, as far as I can find out, it's to add height, it's decorative, acts as a lightening conductor and can be used for telecommunication purposes.