I got out of sync with numbering the days for Project 365, thankfully it was only a week's worth that I needed to alter the day on.

It was a bank/public holiday on Saturday, Eid Al Miraj, as it fell on a weekend not everyone was given the Sunday as an additional day off. Peter was therefore off work on Sunday and it threw me for the rest of the week, especially as Peter worked from home on Wednesday also.

Eid Al Miraj is the night Allah took Mohammed on a journey from Mecca to Jerusalem and then onto heaven.


Peter is away next week in Kuwait, so it'll be anther quite week, with trips to the dog park, pool and coffee shops.

105 Sunday My car was fixed and ready for collection. Peter went on home to watch the grand Prix after a coffee and I walked round the local mall and met a friend for lunch. In the afternoon and evening we chilled out in the garden and had a BBQ with a friend who stopped over on his way back from working in China. 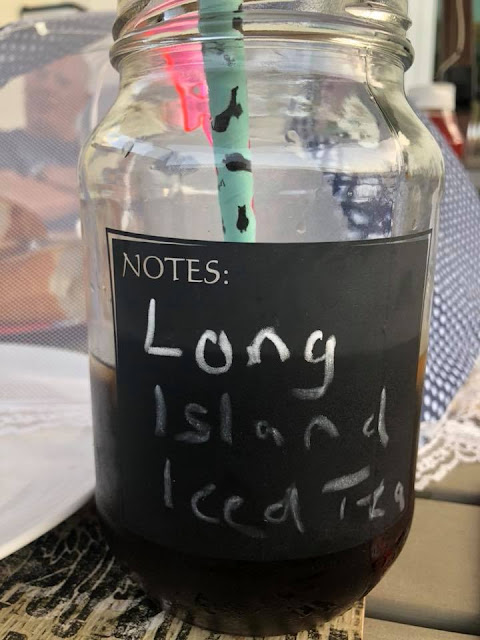 106 Monday Woke up to thunder and rain, not a lot, but also discovered I'd left the garden sprinkler on ALL night. Walked Bob, popped out for coffee, tidied the laundry room, went for a swim and cooked dinner for the next 2 nights. Had my pre op in the evening for my bone marrow test and completed the paperwork for medical aid approval. Joined friends for dinner by the beach.


Would you eat your dinner up there? We didn't BTW. 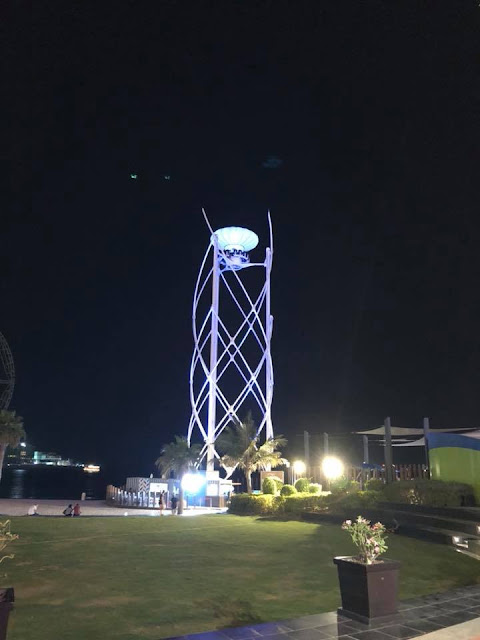 107 Tuesday Took Bob to the dog park and gave him a bath in the garden late afternoon. Bob ripped a claw, took a bit of persuasion for him to allow me to clip it. He also decided to jump up on my car bonnet and climb over to get to the boot, lots of damage to the car and no idea why he did it. Visited the pool and had an early night. Been feeling exceptionally tired recently, like I have the flu. 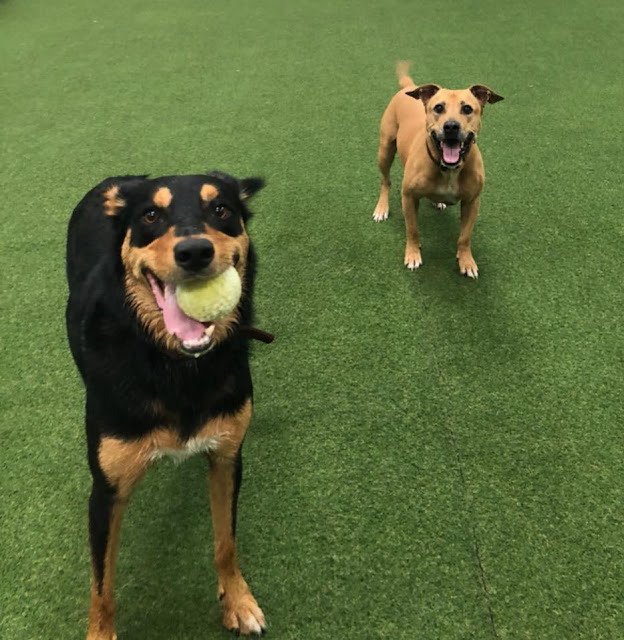 108 Wednesday Woke at 4am, after going to bed early after a fantastic sleep. Collected Peter from dropping his car at the service centre. I posted a parcel to child 3 and 3a in Australia and met a friend for coffee. Pub quiz and dinner out in the evening.


This is PO Box xxxxx Near container Terminal 3, Opposite Weir Engineering.
Yes, that is part of our postal address 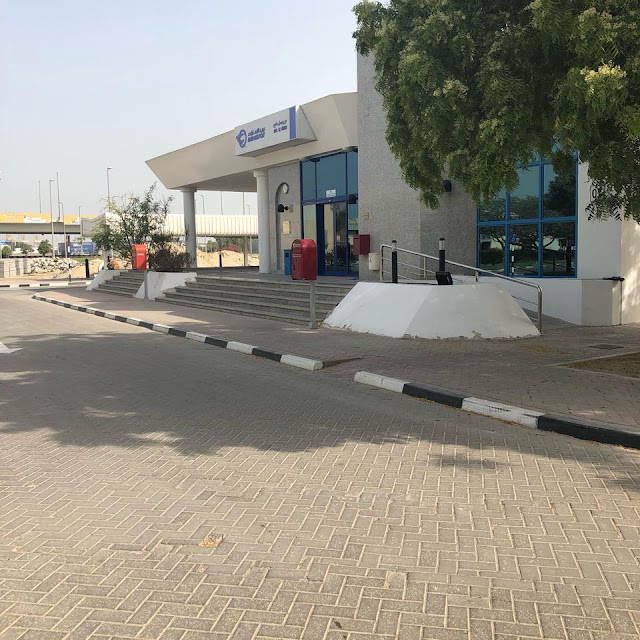 109 Thursday Spent the day as usual cleaning and sweeping the balconies, went for a swim and had another early night. 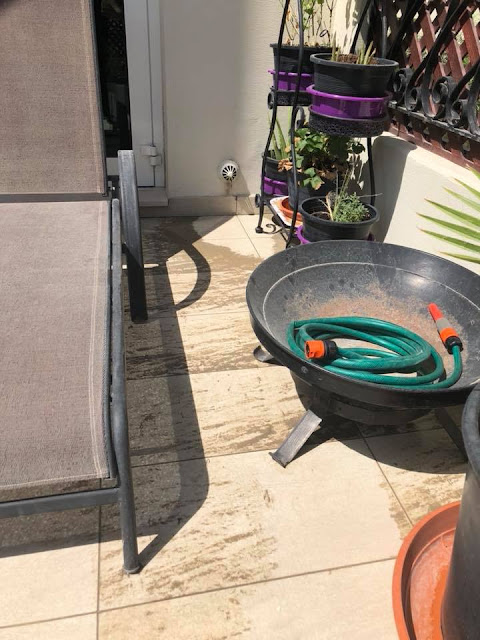 110 Friday Up early at 5am which is my usual time. Took Bob for a walk and sat in the garden for a couple of hours before we went to Abu Dhabi to the Louvre. Every now and then this thought goes through my mind, often triggered by road signs or Iconic buildings 'What am I doing living in the Middle East?' 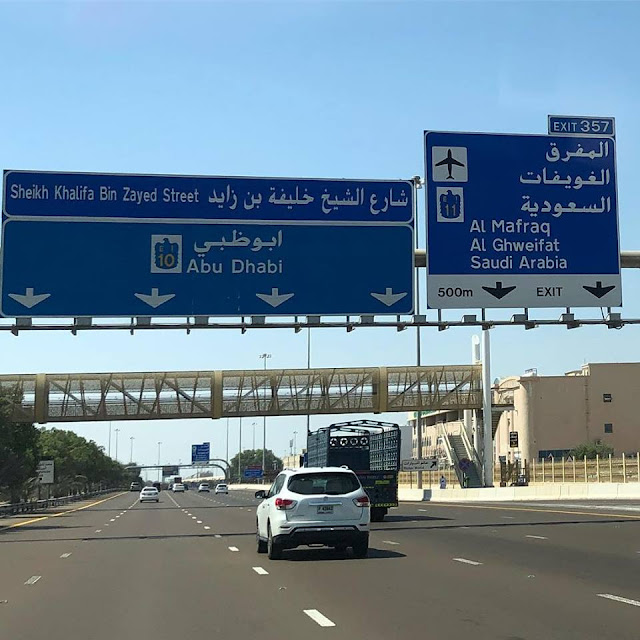 111 Saturday Slow cooker on and off out to Dragon Mart to buy a shed and coffee. Nothing else planned for the rest of the day. 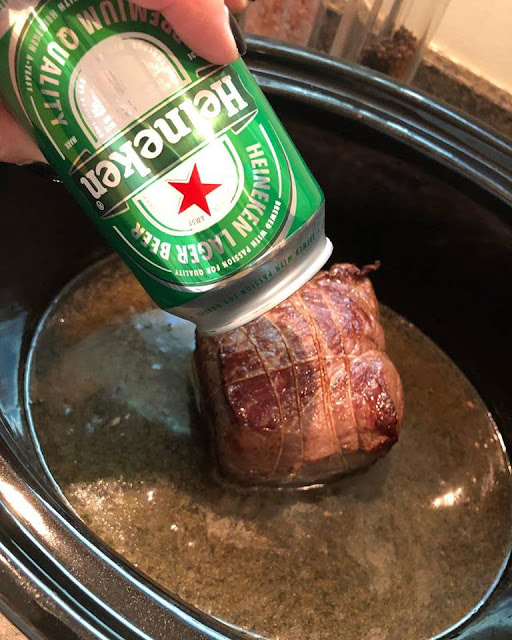 My Sunday Photo - Keeping cool for Summer in Dubai.
PoCoLo, Best Boot Forward - Why I'm out of control in my life
Triumphant Tales - Boat trip and visit to the Creek, Dubai
Tweens Teens Beyond - When the kidults come for a visit