The real cost of renting, lettings agents and The Deposit Protection Scheme

Before I start I would like to point out that for the previous 9 years we've been tenants abroad in South Africa and Dubai and we're on the verge of moving into our 5th rental property.

The last tenants, although not as bad as the first set and did vacate earlier than requested have not looked after our property at all, despite having a list of demands for things to be fixed, repaired and redecorated before they moved in, which we did willingly.

We received £716.99 back from the tenants deposit of £1,462.50, the cost of repairs claimed for was £1,820.08. Having read the report of the findings from the DPS, it is clear that there was lack of evidence in the form of quotes, dated photos and itemised repairs, damages etc. I'm very disappointed with the rental agents and could have and would have done a better job myself of submitting evidence had I not relied on the agents to do their job in my best interests. For example it is deemed acceptable for this door to have been repaired. 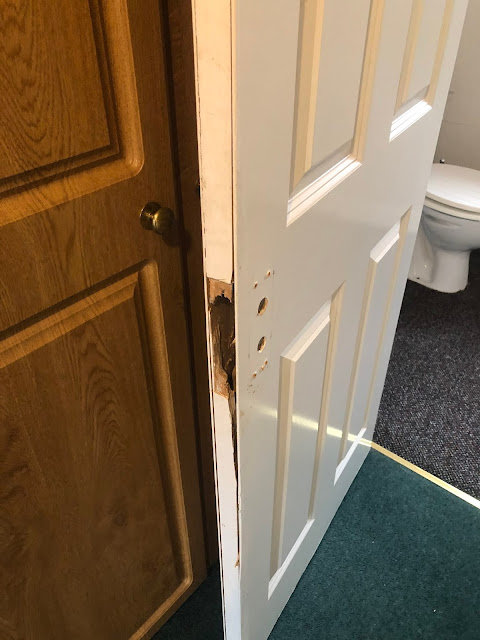 The rubbish removal wasn't listed with evidence of the individual items 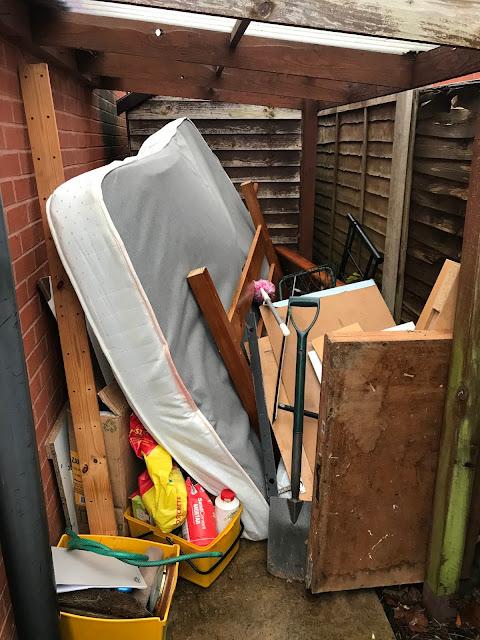 An award of £300 was made for redecoration costs and as it wasn't stated at the time of the tenancy that the house had been freshly dated it was deemed acceptable wear and tear. Paint alone for the radiators, woodwork and walls was £100 and labour £15 an hour. The DPS consider a patch job good enough. 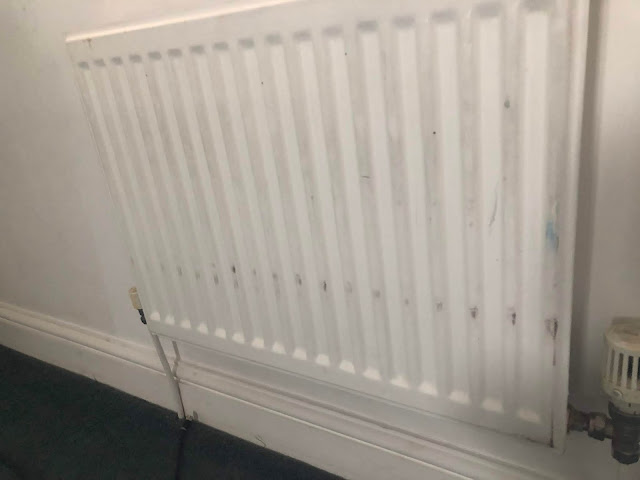 There was an award of £40 for this carpet to be cleaned, it won't clean and now it has to be replaced 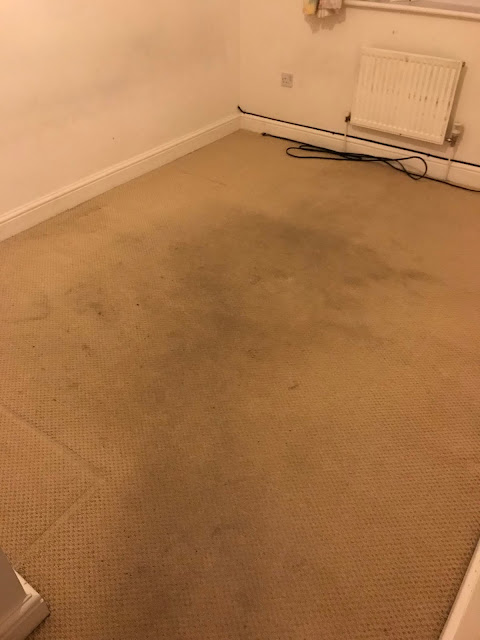 Despite tenants cleaning the property in between, we've redecorated, re carpted a room, replaced appliances, repaired fence panels, dry cleaned curtains. Paid for all repairs, unless caused by the tenant, had a new shower tray installed, fixed outside taps and lights, had new taps for the kitchen and downstairs loo, a new oven and hob installed, serviced and installed a new boiler during the the snow storm of 2018 and gave the tenants money to buy portable heaters to keep warm and had the cheek to take the heaters I paid for. They also had a list of demands that we rectified prior to thier tenancy commencing and they leave our home like this?

You can read about the problems we've had and see the photos by clicking here. There are links within that post.

Would you be happy renting a property that was offered in this condition? Our previous tenants weren't. Yet look how they left it.

I'd love to hear about your experiences as a tenant and/or a landlord. The good, the bad or the ugly.