Week 36 One Daily Positive and Project 365. Back to School

Such a privilege to witness this change in history. So sad to hear of the death of Queen Elizabeth II, the end of an era and all I've ever known. It's triggered many memories of my Father and Grandparents and recalls of their memories of King George VI reign, his death and the Queens Coronation.

I've been very moved by King Charles III composure and the rest of the Royal family as they've talked so openly about their Mother, so soon after her death.

245 Saturday Early morning walk into town with Bob for a coffee then afternoon spent cleaning the conservatory and watching movies. 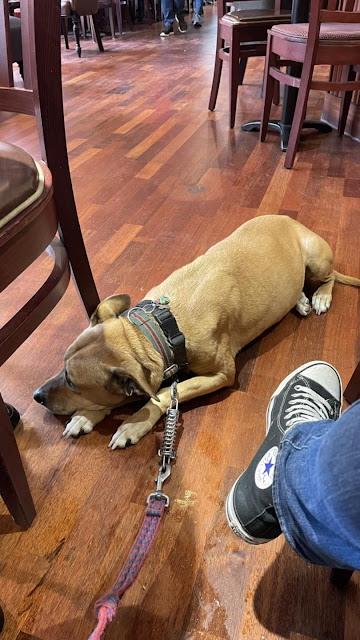 246 Sunday Up early, off to Monmouth to drop off the spare keys for the flat to the new owner, took Bob with me for a walk and had a coffee. Visited the Twins for an hour, then on to see the Things with a birthday cake, then off to see our grandchild for the afternoon. I called in at my old neighbours for a cuppa, the whole family were there, lovely to see everyone. Home at 7pm and watched Disney+ 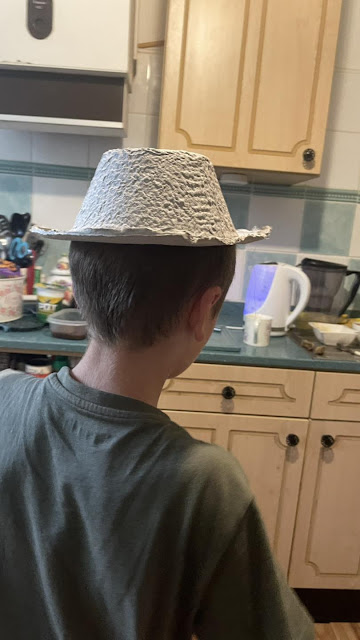 247 Monday Back to work, went swimming on the way in. 3 days of training and admin this week. I'm working with year 8 and 9 this year, following last years students for continuity which is nice. Afternoon and evening spent watching TV. Massive thunder and lightening storm disturbed the cat and dog, so bed late and a bonus call with Peter. 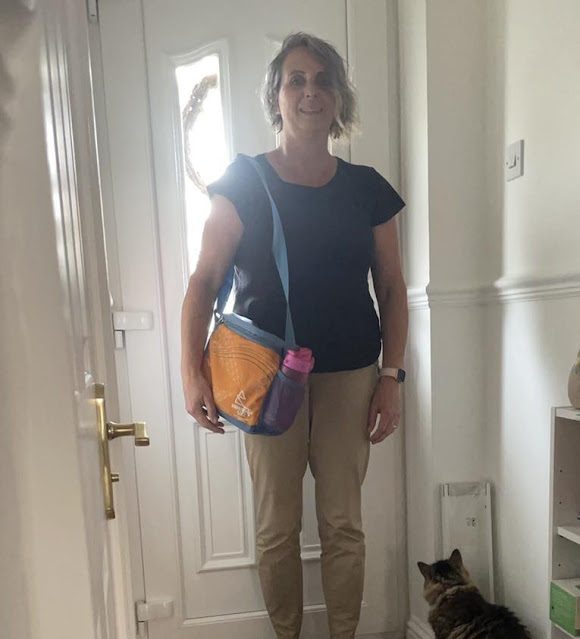 248 Tuesday Decided to take the car due to the predicted storms rather than cycling. Stopped at the shops on the way home to pick up a birthday gift. Spent the evening blogging and watching TV. 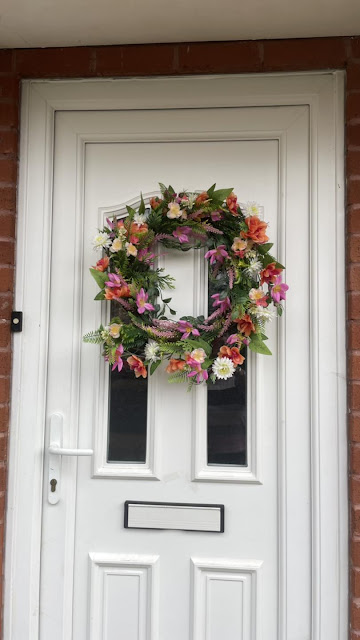 249 Wednesday Went swimming on the way to work. I've taken out an annual membership, so as long as I swim twice a week I'm saving about £10 a month. Started sorting out the loft room with piles for selling, donating and recycling/binning.

250 Thursday A longer day at work and a food shop on the way home. Afternoon and evening spent glued to the TV. There were lots of tears. 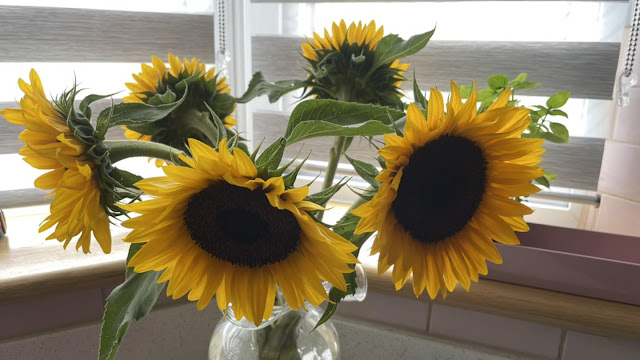 251 Friday Sorted a bit more of the loft room and did the ironing, all with the TV on. Decorated the living room and blew up balloons to celebrate my Friday night chips and wine friend. Peter started his journey home and is spending the next week in Dubai. 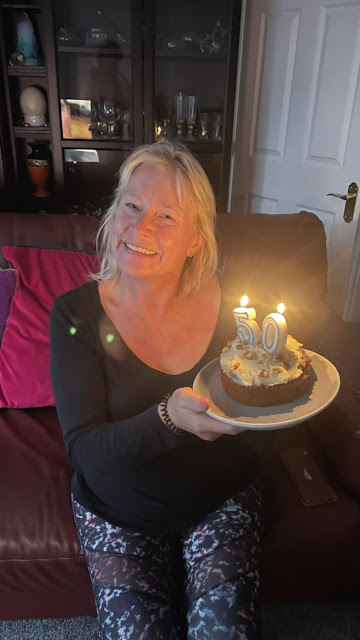 Have you ever met or seen the Queen?