I've lost the number of times people say this to me, especially when they haven't seen me for a few weeks. Do people have a mental image of me being fat? How do they describe me? 'you know the chubby one that needs to lose weight?

A woman at school said to me today I'd lost so much weight that it really suited me. I told her straight, I haven't lost any weight, But she was adamant that I had, that I had been so much bigger last time she saw me. She was right, I was wrong....No other explanation.

I'm 5ft 7in and weigh 11 stone, yep quite heavy and you'd think I'd need to lose weight, but not really.

I do prefer to wear baggy clothes, loose fitting, especially in this heat, but that doesn't mean I'm covering up my fat.

So I decided to take some pictures of my fatness so I can take comparative shots next time I'm told I've lost weight.

Front and side images clothed, as appears naturally and as appears when I readjust the waist band on my jeans...i.e.pull them up. 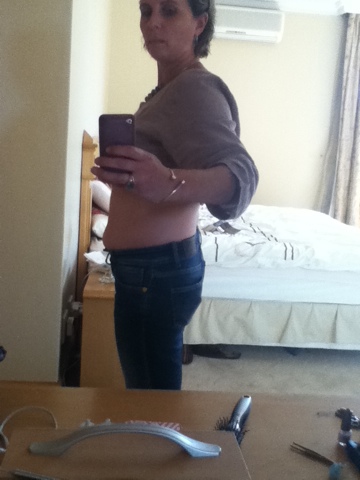 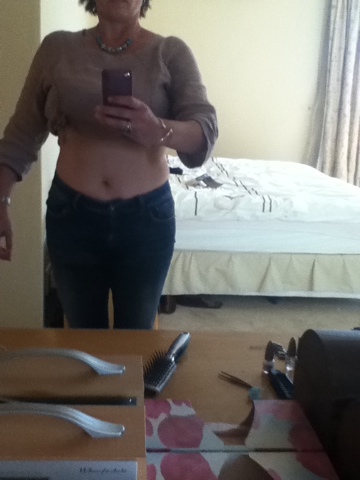 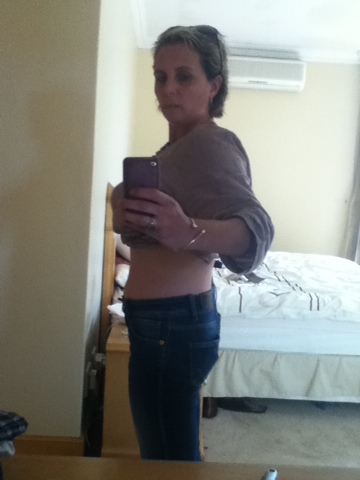 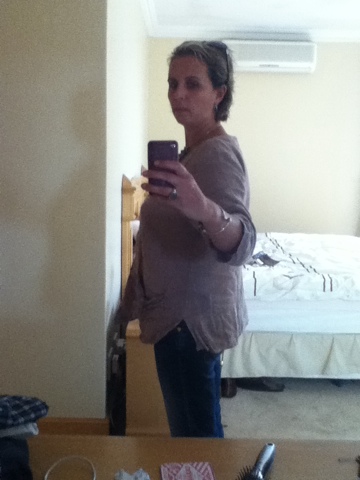 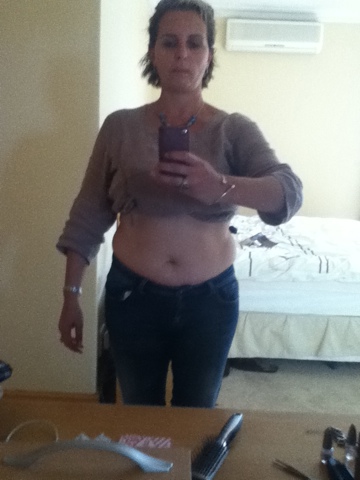 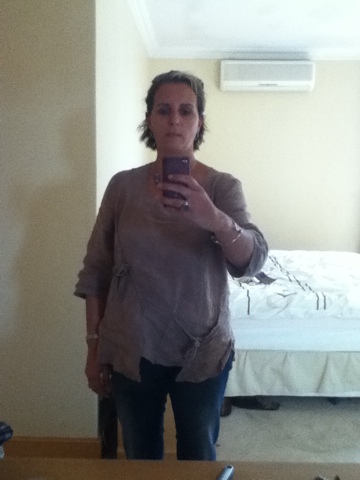