Back to school the end of August and this week just gone, was a school holiday, thanks to Eid Al Adha, which marks the Hajj in the Islamic calendar. Apart from a few public holidays it is now full on until the winter break as it is called here or 2 weeks off for Christmas. It's going to be a long term.

Sunday Day 255 Gosh
An afternoon and evening spent on the beach with my son and his girlfriend for dinner and to watch the fireworks that mark Eid Al Adha. 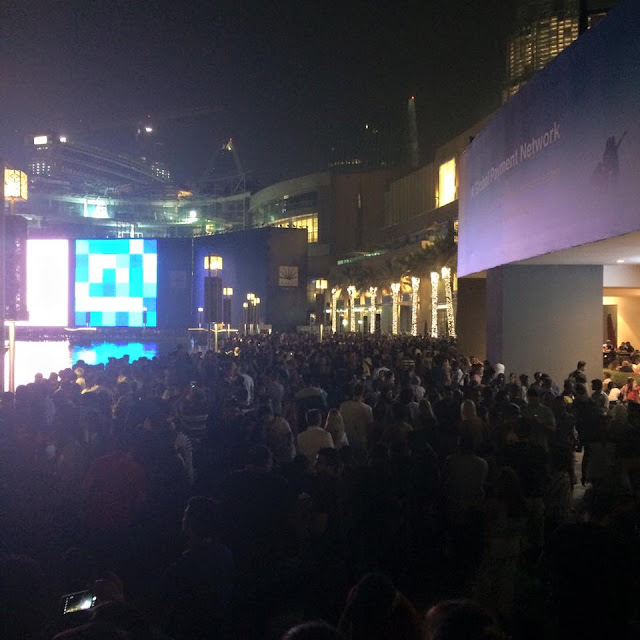 Monday Day 256 Gate
Another blog post waiting to be written, I neither have the time or the energy. This was taken in July at the Dachau Concentration camp in Munich. 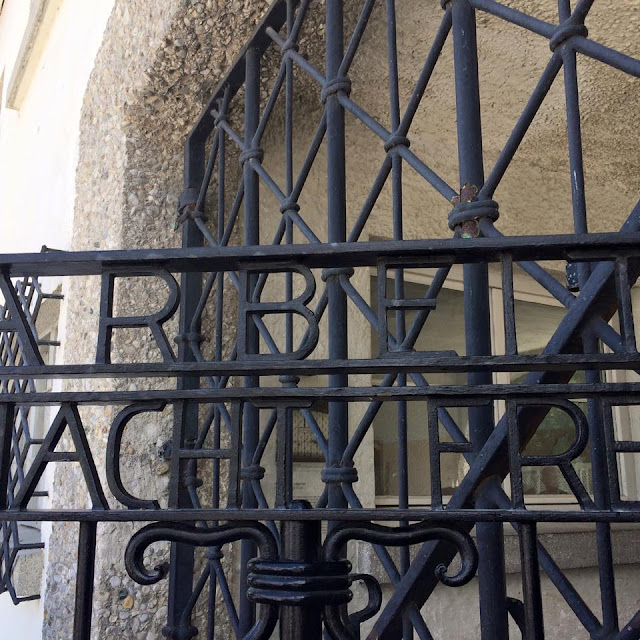 Tuesday Day 257 Love
Peter has been ill since his return from Pakistan the end of last week and hasn't joined in with many activities, I've really enjoyed the 2 weeks with my son and his girlfriend, but back to normal next week, Peter in Egypt so it'll be just me and my dog. 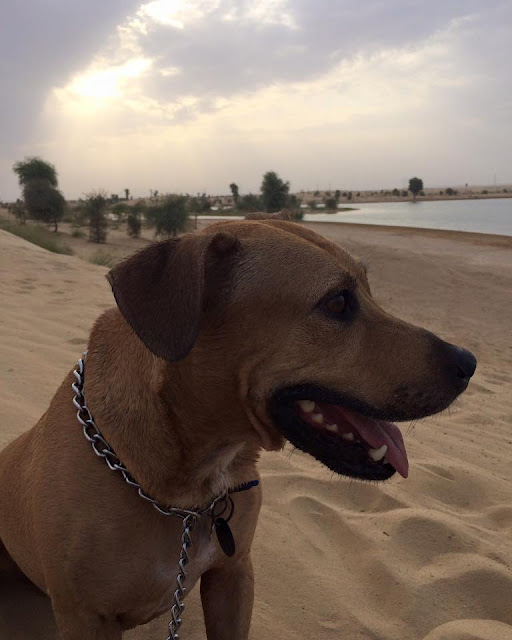 Wednesday Day 258 Hard
This is Clyde our new foster dog, who is Bonnie's sister. He was neutered today and needs to be kept calm and still, which was hard work, as he was so excited to be out of the kennels for the first time since mid June. 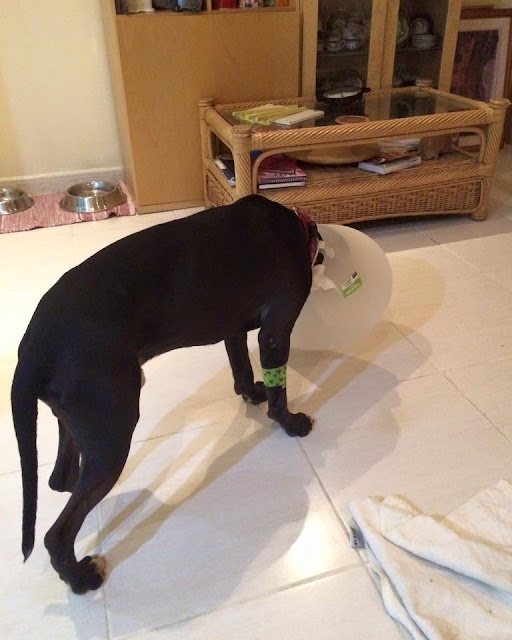 Thursday Day 259 Sunshine
It doesn't matter how much the sun shines, it doesn't makes things easier as an expat to say goodbye to my son who I won't see again until July next year. 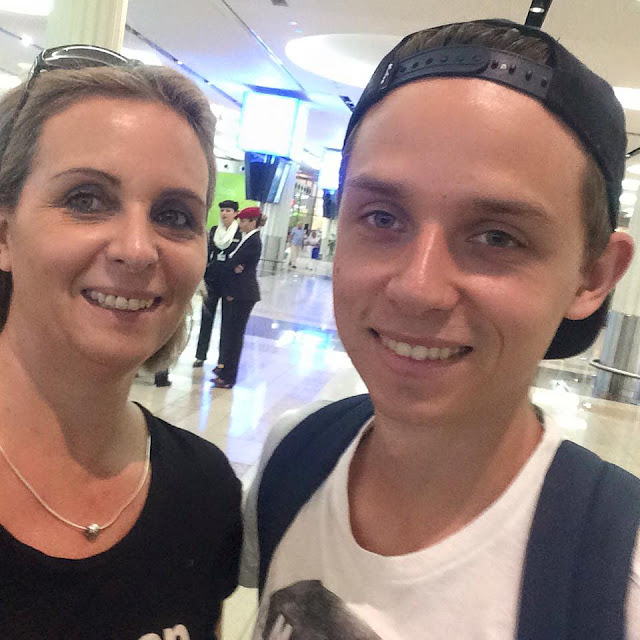 Friday 260 Creation
The top photo was taken on Thursday, I assumed they were making a footbridge, there has been no access over the road since they started the canal 18 months ago, on Friday the bridge was elevated into place, they sure do work fast in Dubai. 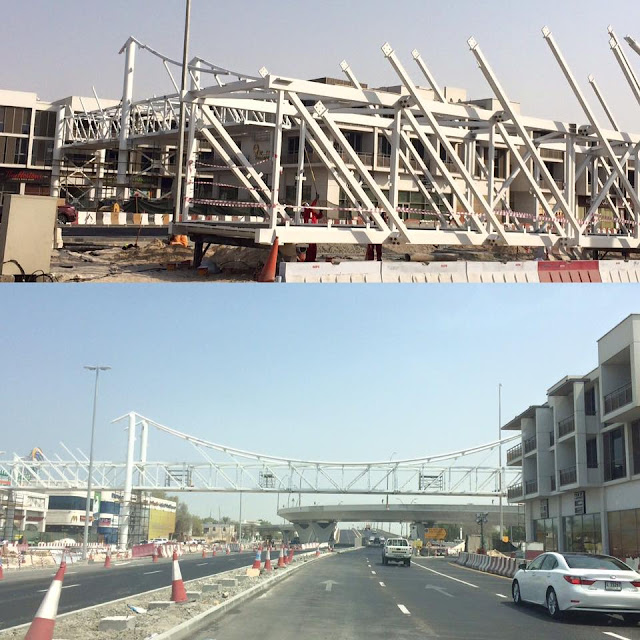 Saturday 261 Moon
The Islamic calendar is dictated by the sighting of the moon, hence why we've had a whole week off and not just a few days for Eid Al Adha. 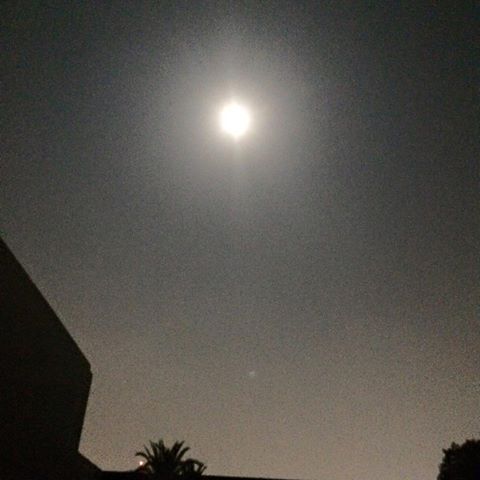