I decided the house needed a deeper spring clean than I'd given for a long time, we've been plagued with an ant invasion and it's difficult to treat the ants, with the cat and dog in the house full time, so I shut them in the lounge and blitzed the kitchen, this involved rearranging every cupboard and drawer, which will provide hours of entertainment to me as I watch Peter trying to find things.

The rest of the week continued in the same vain, with every room getting tackled and a huge decluttering took place. With Ramadan approaching this weekend, it's a time to be charitable, so I'll be finding an organisation to come and collect all our unwanted items.

I had a sore throat, probably due to the constant air con. On Friday a migraine started to appear, stiff neck, eye strain, it takes a few days to hit full force, but I'm hoping fluids, rest and meds can keep this at bay.

I'm also still trying to deal with a few UK issues, that I guess will have to wait till next month when I visit. There's only so much that can be done via email. 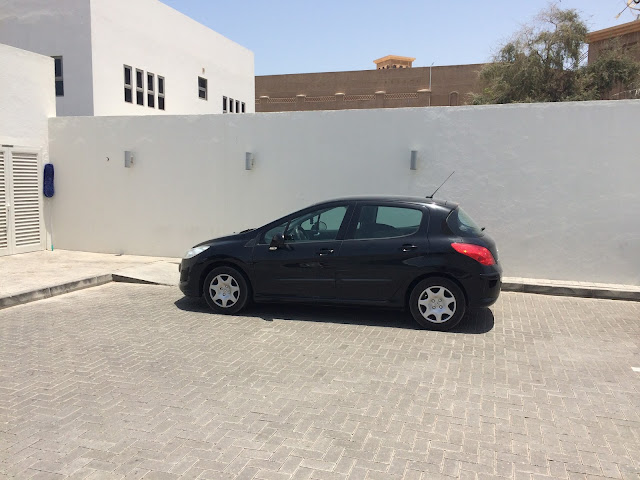 This is my 3rd Ramadan in Dubai. 2015 I only had a week as I'd been to Canada for the first part, I didn't cope at all well with the restrictions of eating and drinking in public, I didn't have a car, so I was pretty much stuck indoors for that time as it's too hot to be walking anywhere in summer. Last year I was working, but with work and the heat I was too hot and tired to do anything once I got home from work. This year I'll be here until 4-5 days before Eid and I have a car, most places I use/visit in Dubai are within a 3-5km radius, but are beyond walking distance, again due to the heat. It was midday when I returned to the car the temperature inside was 43c. Kitchen is now spotless, will be eating out the rest of the year. I turned the job offer down. 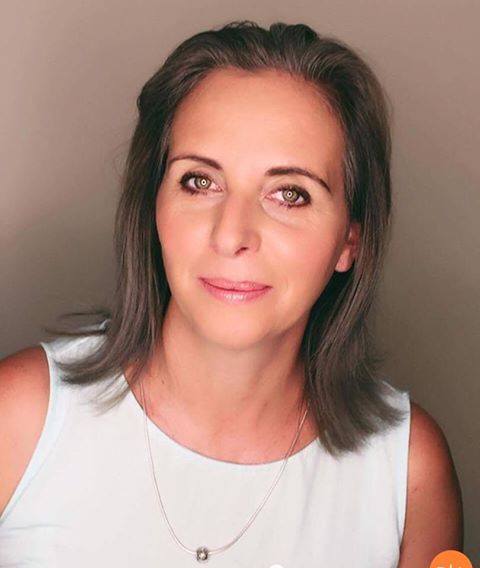 It's amazing what a professional make up artist and good lighting can do for someone. Not wanting to waste such a good look, I popped into Mall of the Emirates on my way home and bought Bob a McDonalds as a late birthday treat. I then tackled some emails, chasing replies and had a little nap. I dropped Peter at the airport as he's in Saudi till Thursday and called in at Dubai Festival City, had a coffee, did some shopping and watched the Imagine fire, water and light show. I then treated myself to a face pack and hair conditioning treatment. 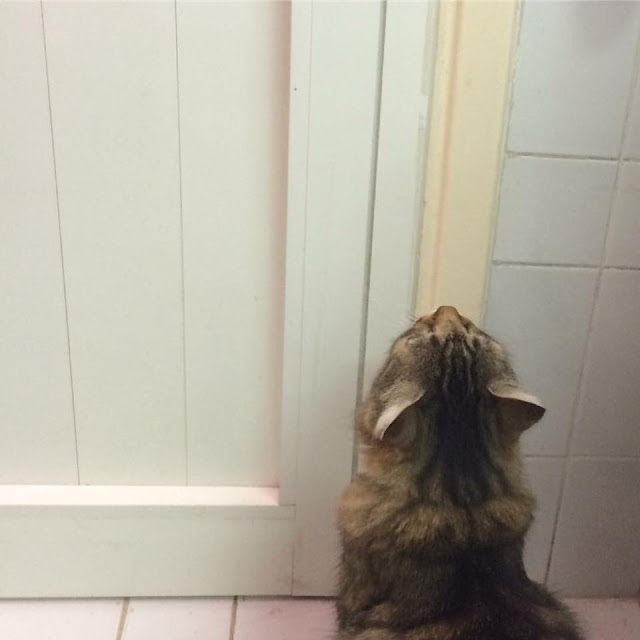 The lounge, dining room, sewing room and conservatory is now also spotless, it was mid morning before I heard about the suicide bombing at the MEN in Manchester. As an expat I think I've become desensitised to events such as this in my home country, but it doesn't mean I don't care or have empathy, it just becomes harder to relate to. popped out for coffee early evening to enjoy being able to spend time outdoors, the cat is in and out like a yo yo all day. When I go out, I do make sure she's safely inside. 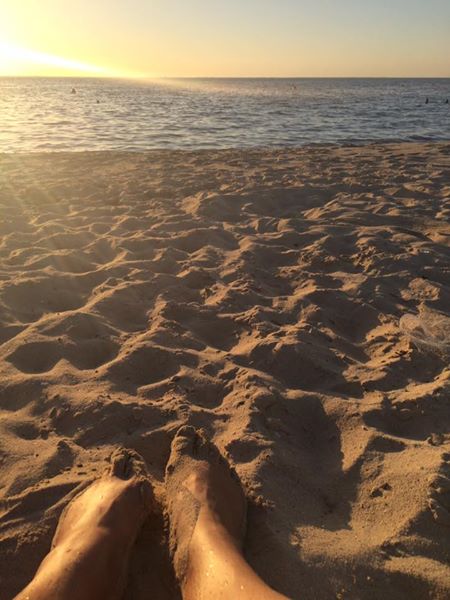 Sorted some paperwork and headed off early to beat the crowds for a coffee at The Souk Madinat, ended up as usual in Costa as there is shade to allow me to sit outside for as long as possible. Tackled the bedroom and bathrooms mid morning and did the washing. School confirmed son's taxi for his lift to the airport tomorrow. £90 each way. Headed off to the beach just before sunset for a swim. 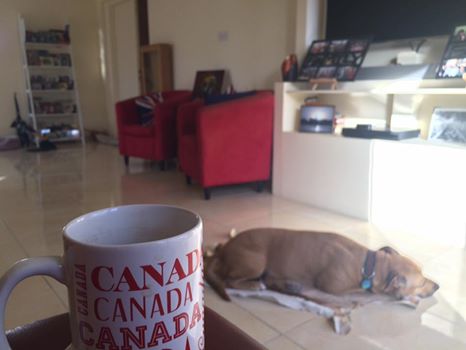 Peter arrived home in the early hours then headed off to the office for the day. I ironed, washed up, prepped tea, walked the dog and did some gardening, all before 8am. I went food shopping and was back home by 12pm I had to stock up for the teens arrival in the morning and enjoyed some time in my lovely clean home. 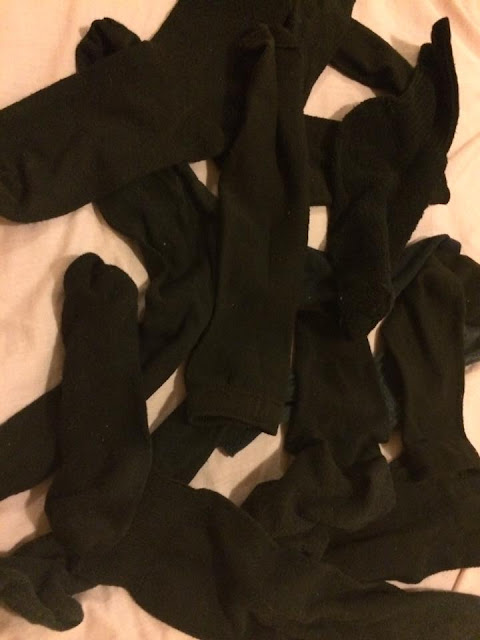 Up early and off to collect the teen from the airport. Apart from cooking breakfast and preparing dinner for another night. The only other thing I did today was sort and pair 45 socks the teen brought with him, throwing 15 socks away that I couldn't be arsed to pair up. The teen slept most of the day, as did I and Peter watched the TV, walked Bob and washed up. 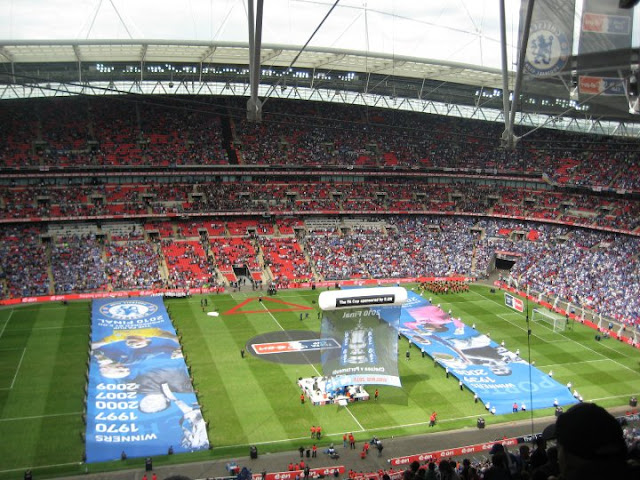 FA Cup Final 2010 Chelsea v Portsmouth. Back when life was uncomplicated, we all lived in the UK and we were there with my job. Those days are long gone now, I really need to try and move on.