Care package for a solider

My son, child 4, was deployed to the Middle East this summer. He's based in the UK and I live in Dubai. I've spent the summer in the UK and will return to Dubai in October. I visited him and his girlfriend and her family in June and sadly as my father passed away in July, they both spent a lot of time on the mainland with me before he was deployed. I've seen far more of child 4 than I normally would.

We chat most days on social media and skype weekly, post flits too and fro also. But while he's based in the Middle East it's more important to me and him that we keep the channels of communication open as much as possible.

The British Army offer a free service for family members of soldiers, when they are based abroad to send 'gifts from home' free of charge via the Post Office using a BFPO number, up to 2kg in weight and recommend packing items in a shoe box.

Now I am a dab hand at packing shoe boxes having worked as a volunteer for 5 years with the Santa Shoe Box Project in South Africa where in Pretoria as part of a team we collected and distributed up to 10,000 shoe boxes to disadvantaged children in the area, with 110,000 collected countrywide.

Due to personal circumstances, this will be the first year I've been unable to take part in the project. We lived in Pretoria for 4 years, before moving to Dubai and I returned last year for 6 weeks to help out. I hope to back on board next year.

Like the Santa Shoe Box Project there are certain items that can't be packed in boxes and requirements for the way items are packed.

Toiletries and liquids must go in zip lock bags to prevent spillage. 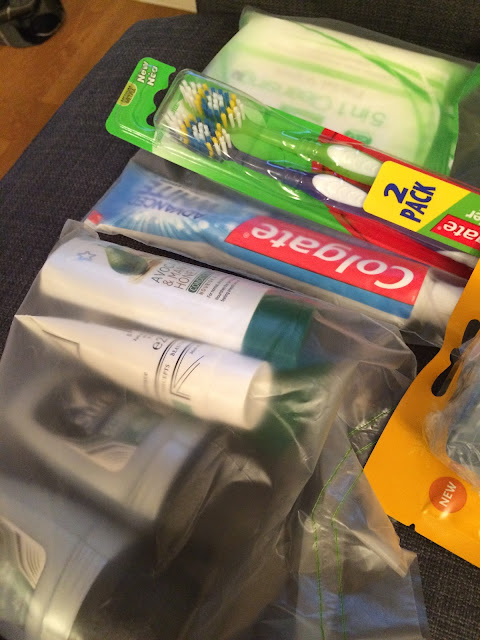 Chocolate melts in temperatures in excess of 30c. Pack sweets and high energy snack bars instead. 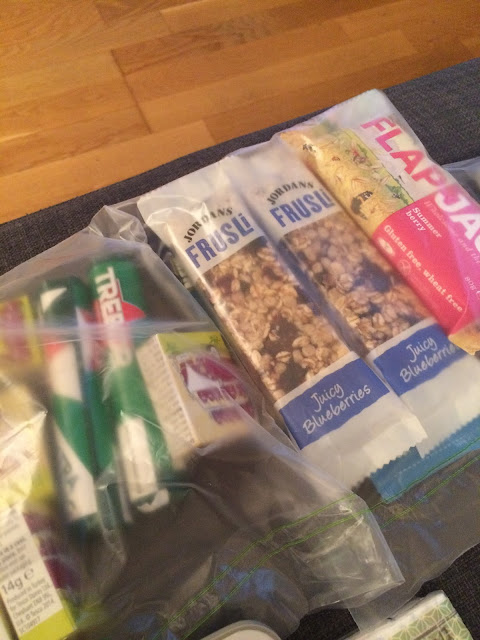 Now my son has access to shops on base, he can pretty much get everything he needs, he just has preferences and somethings such as toiletries are expensive. 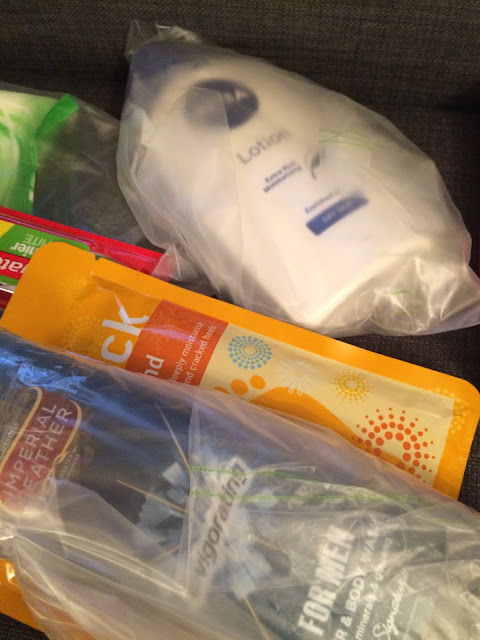 When you're 1000's of miles away from home and as an expat I know and appreciate how lonely and difficult it is, any contact with family and friends, regardless of however small it is, is greatly received and as child lived with us in South Africa and took part in the SSB projects also, he's rather keen to receive his very own shoe box.

He's moaned a little at some of the stuff I've put in, no doubt I've probably caused a few raised eye brows, but he has photo's, letters, sweets, toiletries, sun cream, playing cards, magazines, plasters, foot creams and what he doesn't want or need he can share with his colleagues or those who maybe don't have family or family who realise just how lonely and isolating it can be living so far from home. 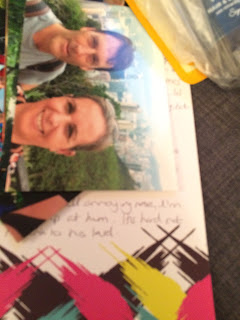 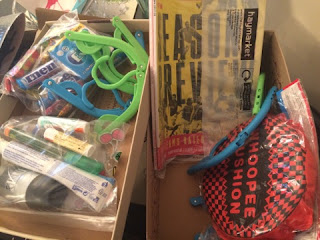 I've got 3 themed boxes lined up to send as well as the regular ones for my mum to post out at set times. There's a Halloween one, a Christmas one and one for his Birthday. 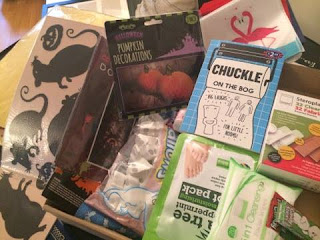 There are a couple of rules and tips on packing a box which are:

Don't forget the girlfriend, send her a box too. 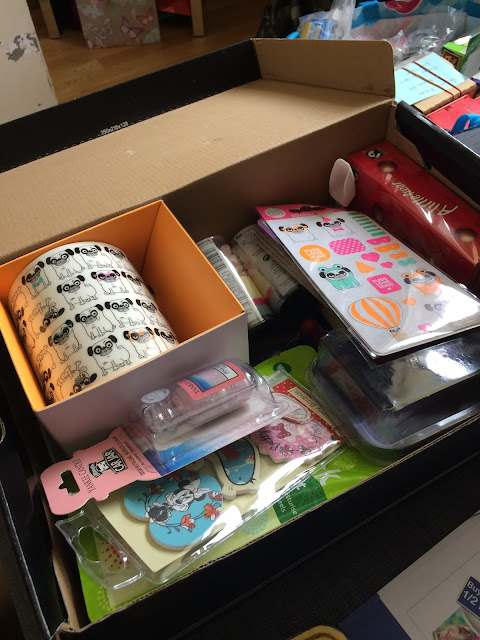 You can read more here about my Santa Shoe Box Journey

This service is for family members only and the military personal (male or female) will give you a BFPO number with the details you need. The box is sent to a UK address where they are then forwarded to where they are posted.

There are registered organisations who allow individuals to send parcels out to support troops in the front line where you can pack similar boxes, there are plenty to be found on google, but I have never used any so cannot endorse or recommend.