It's been a tough week, it's been 8 weeks since dad died, child 4 was finally deployed and it was Dad's 78th birthday. It really does feel like we're slowly getting rid of every part of Dad's life, as if it never mattered. We know that isn't the case and the reality is we can't keep everything and I know we're probably moving at quite a speed but a) Mum is moving and b) the reason we're doing it so quickly is because I'm in the UK so might as well make use of me being here and they were wanting to move so why not just get on with it. Is it any easier to do this in 8 weeks, 8 months, 8 years? Who knows? We have nothing to compare it to. Others who have done it over different timescales can't tell us whether it's better or not because they only did it one way, their way and we're doing it ours.

Took the teen to the neighbouring town to spend the day working at an event with his cousin and I popped in to see child 1, didn't take her out as I was on my own and the weather was poor, did a bit of shopping and popped into see a friend on the way home.

247 Monday Back to School - Job hunting for the teen, our school days our over now 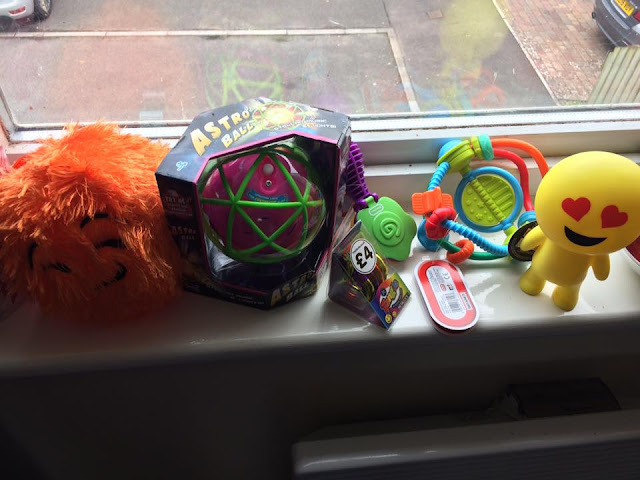 The plans for the day were scuppered when Mum had back spasms and sister and I decided we were unable to physically get her in the car so called an ambulance, the paramedic who arrived was the one who attended Dad 8 weeks ago, I almost had a break down when I saw him pull up. After sorting mum out and speaking with concerned neighbours, I cooked dinner, tidied up and my front tooth fell out, seriously I couldn't make these things up. This then threw the whole week out.

248 Tuesday My Passion - Researching the family tree and writing letters 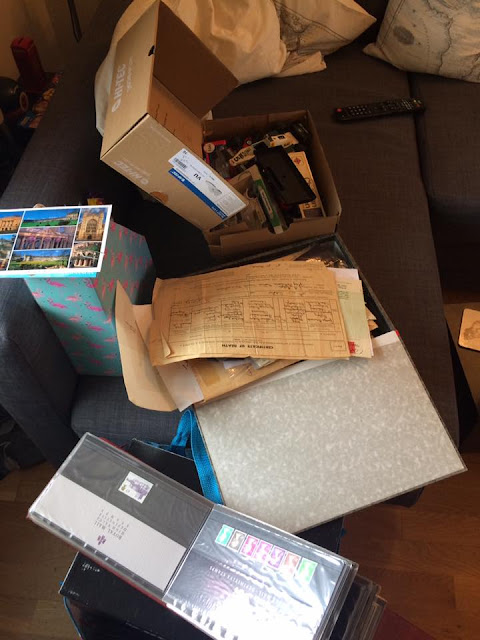 Went to the dentist first thing then to Mum's to tidy up ready for a viewing in the afternoon, had coffee in town, bought a couple of birthday cards and a gift and I spent the evening writing letters which I love to do, sadly, not as many ever come back these days. Child 4 was finally deployed to the Middle East, a delay of 8 weeks. 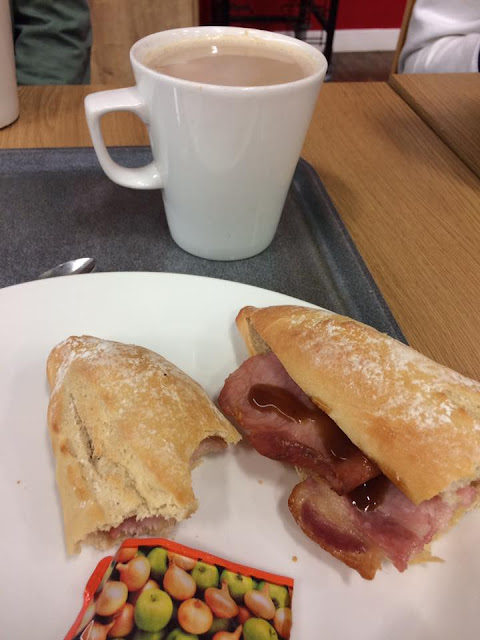 I'd made arrangements with 'webuycarstoday' to sell Dad's Jaguar, they came in the morning to check it over and arrange payments, it was Dad's pride and joy. Mum and I took the teen to Newport for some shopping and spent the evening watching TV and caught up with Mondays missed paperwork. 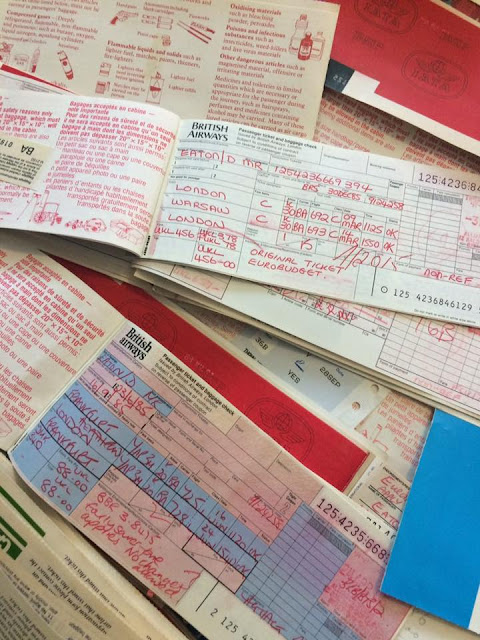 Dad's 78th birthday, I'd already bought his card and gift before he died. His gift was added to the train set sales and his card still sits in the plastic wrap in a drawer. After school, mum, the teen, my sister, her 6 yo daughter and 22 yo daughter with her 3 boys and I all went to Wetherspoons for our tea, we'd have probably gone here with Dad for his birthday tea. I just wanted us to do something nice to mark the day. I had a migraine and went to bed early. 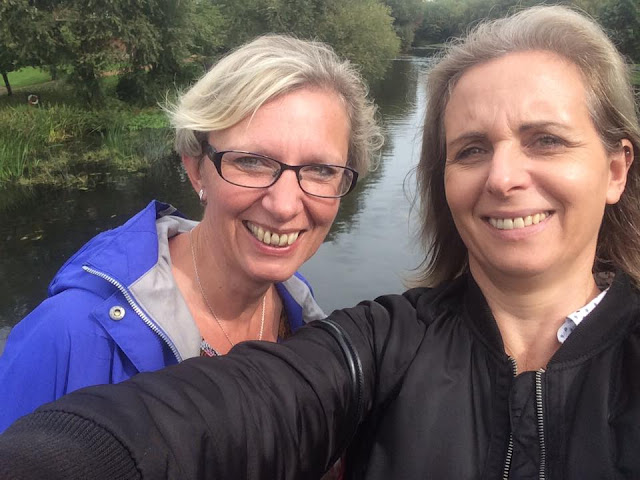 Drove the teen to Stratford upon Avon to spend the weekend with his girlfriend. I met up with the lovely Mary (over40andamumtoone) she drove over from a neighbouring town to see me for the day. Mary has been one of a number of people who has supported me via messages since my Dad died, just 'thinking of you' 'how are you today?' it's been so nice to know people I've never met to date are so caring, in fact (you know who you are) project 365 people, you've been bloody wonderful.

252 Saturday Beautiful - Missing home and looking forward to next week 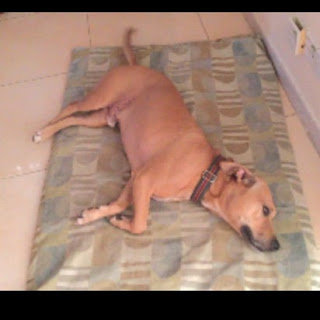 Peter arrives tomorrow so I spent most of the day cleaning the flat and trying to tidy up all the stuff I've been storing of the teens and child 3 since he emigrated to Australia at the end of July. I really need to get the teen moved and settled before I return to Dubai in October. Popped over on the bike to see a friend for a couple of hours and borrow her printer, did a food shop on the way home.

Peter and I are having a few days away next week, which I'm very much looking forward to and desperately need, especially as I finished the week with 'man flu'