Cleaning the windows on the world's tallest building - Burj Khalifa

Apart from the safety harness, the sun, dust and high winds, washing the windows on the Burj Khalifa is done no differently that cleaning a window on the ground floor.

Once the windows are clean, they return to the top and start all over again. 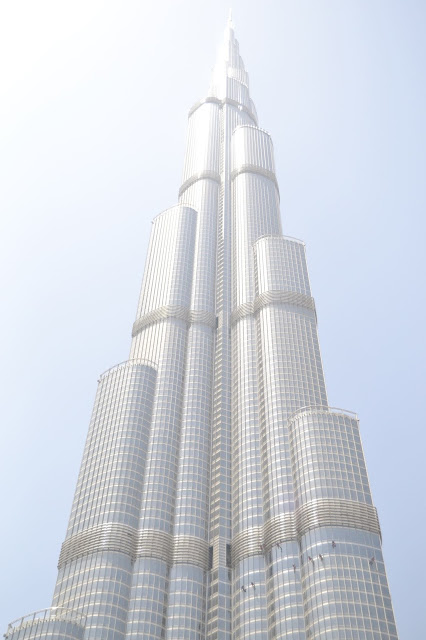 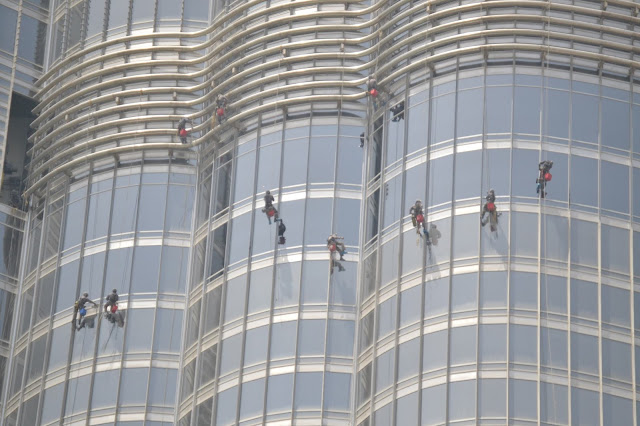 Over the past 4 years I've been documenting the ever growing skyline of Dubai. I've also featured construction projects in other parts of the world and buildings that have caught my eye. You can read more about them by clicking on the links below:

Tallest of the Supertall